Ferrari this week revealed the hardcore version of its 488 GTB. It's called the 488 Pista, and there are rumors it will be able to lap a track faster than Ferrari's LaFerrari hypercar. We guess Pista, Italian for “track,” is an appropriate title here. 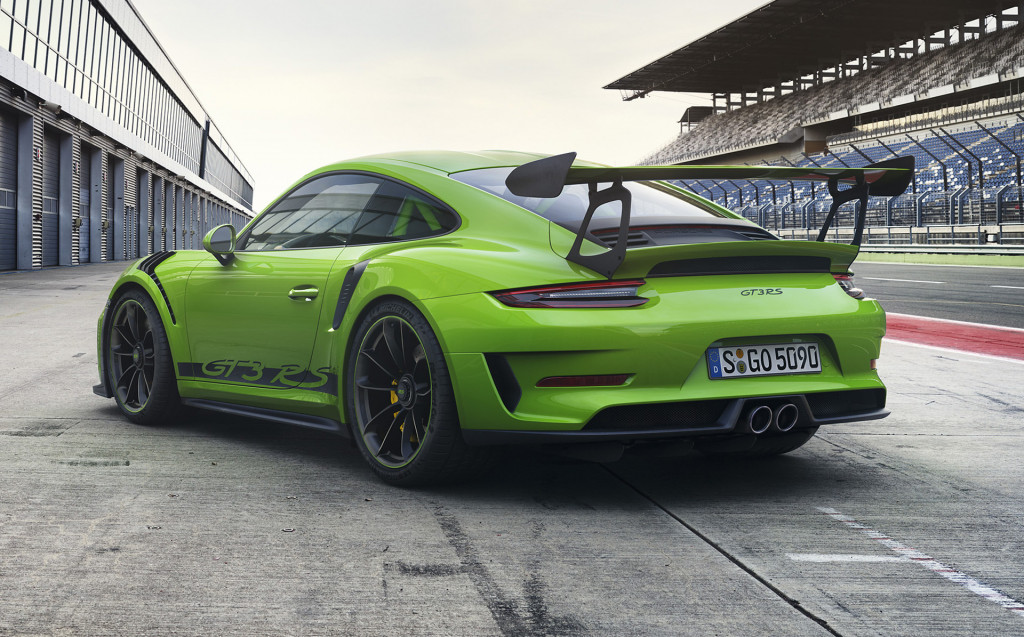 Another track machine, this one naturally aspirated, was revealed this week. It's the updated version of Porsche's 911 GT3 RS. There have been tweaks made to the styling, inside and out, and yes, there's more power to be had from the familiar 4.0-liter atmo flat-6. 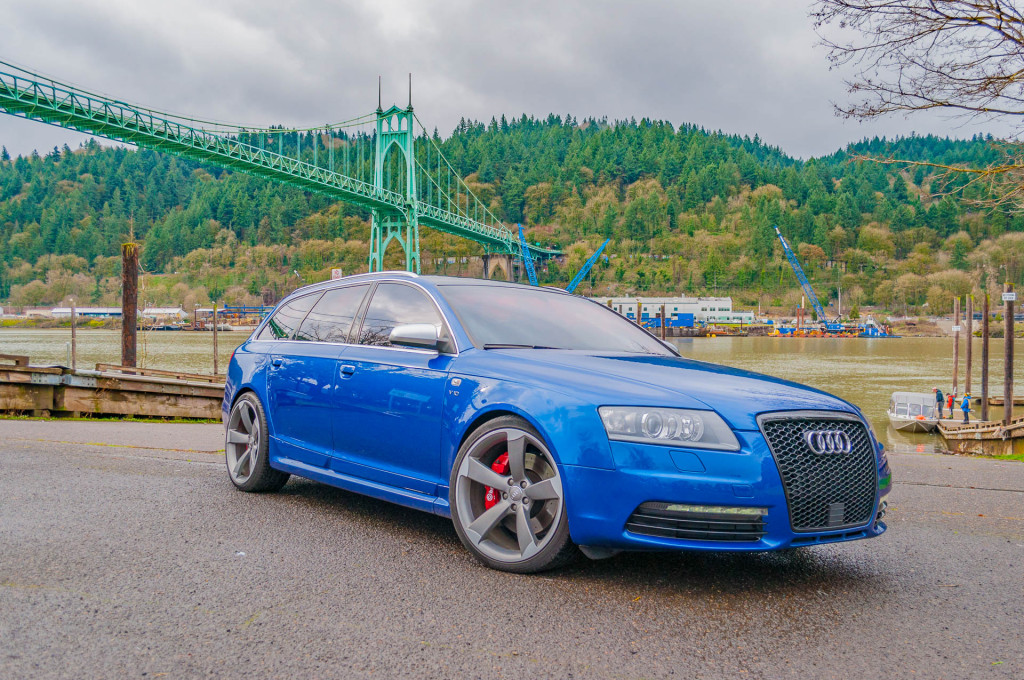 The third-generation Audi S6 Avant wasn't sold in the United States. However, our friends at Bridge City Motorsports have a frankencar 2007 Audi S6 that a devoted Audi fan built and we just drove it. 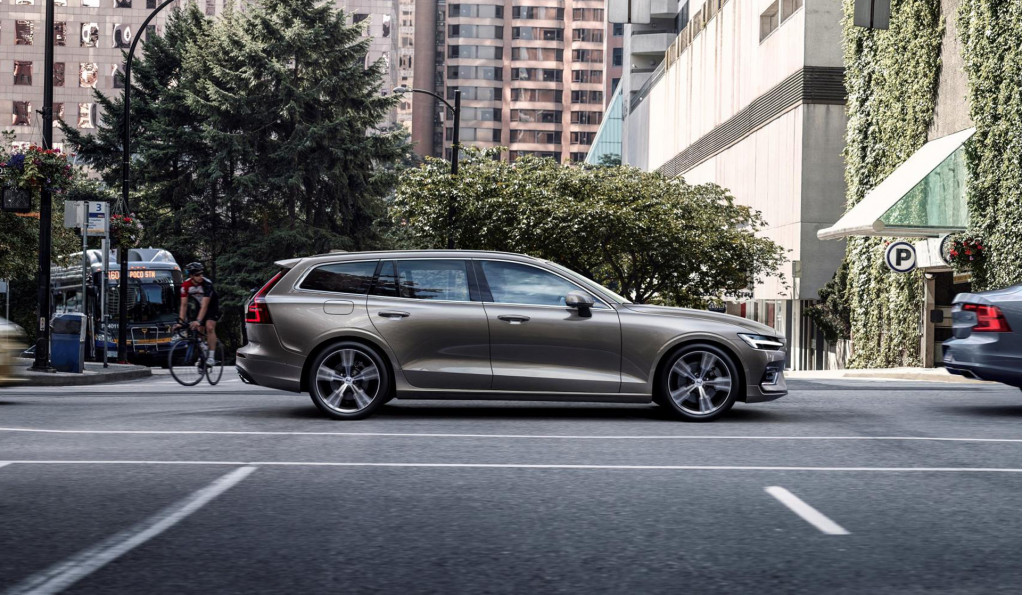 Another wagon in the headlines this week is Volvo's new V60. It debuts next month at the 2018 Geneva International Motor Show and will reach showrooms later this year, at which point it will be joined by a new S60 sedan. 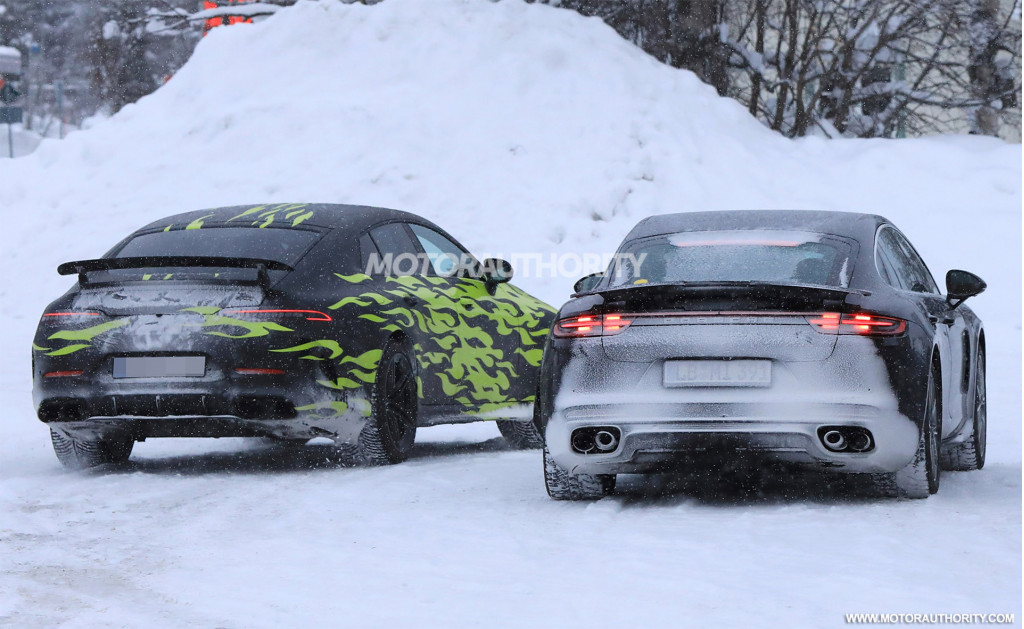 Also debuting in Geneva will be Mercedes-AMG's new standalone sedan, which will go by the name GT Coupe. This week we snapped a prototype testing alongside the car's main intended rival, Porsche's Panamera. 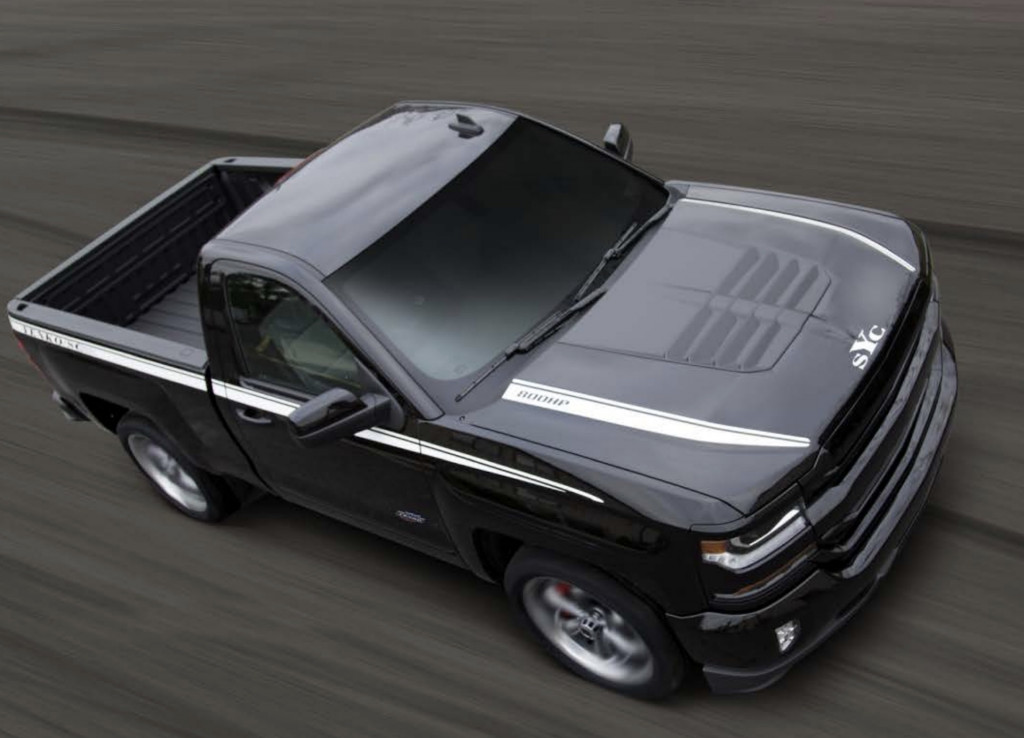 A company by the name of Specialty Vehicle Engineering is offering up a Chevrolet Silverado with 800 horsepower on tap. Not only that but the truck also comes with Yenko badging. 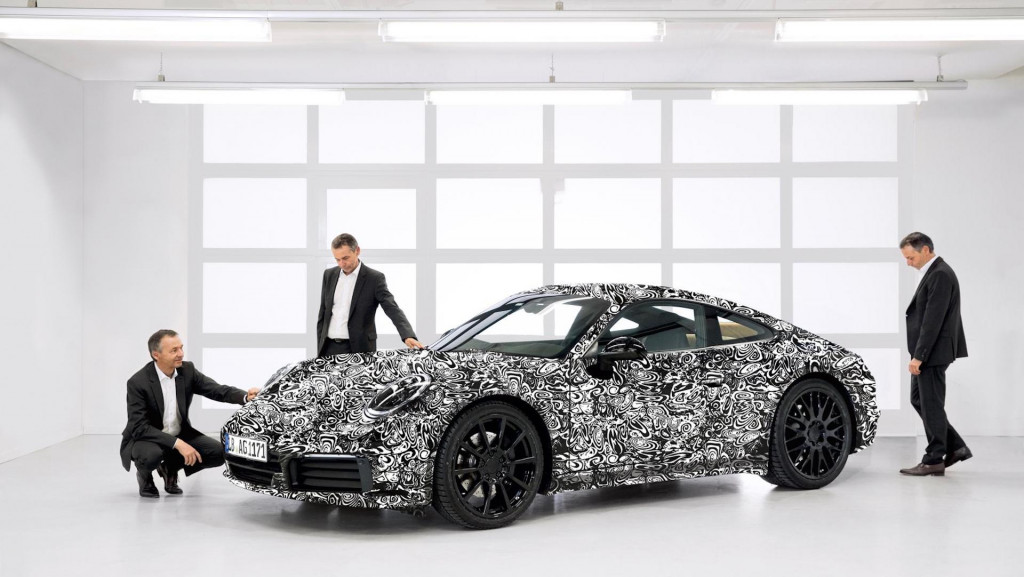 Porsche has started the official teaser campaign for the next-generation 911, the 992 series. However, a photo of the car has already surfaced and reveals a clear view of the rear design. 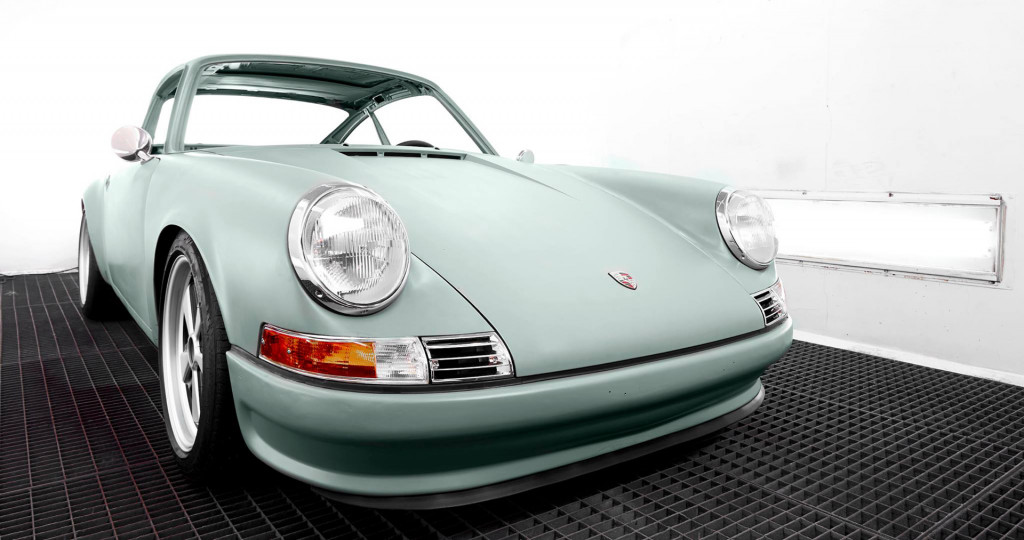 If you prefer your 911s to be a little older but at the same time future-proof, there's a company that's converting old, rundown examples to electric power. Here we see one of the first completed cars.