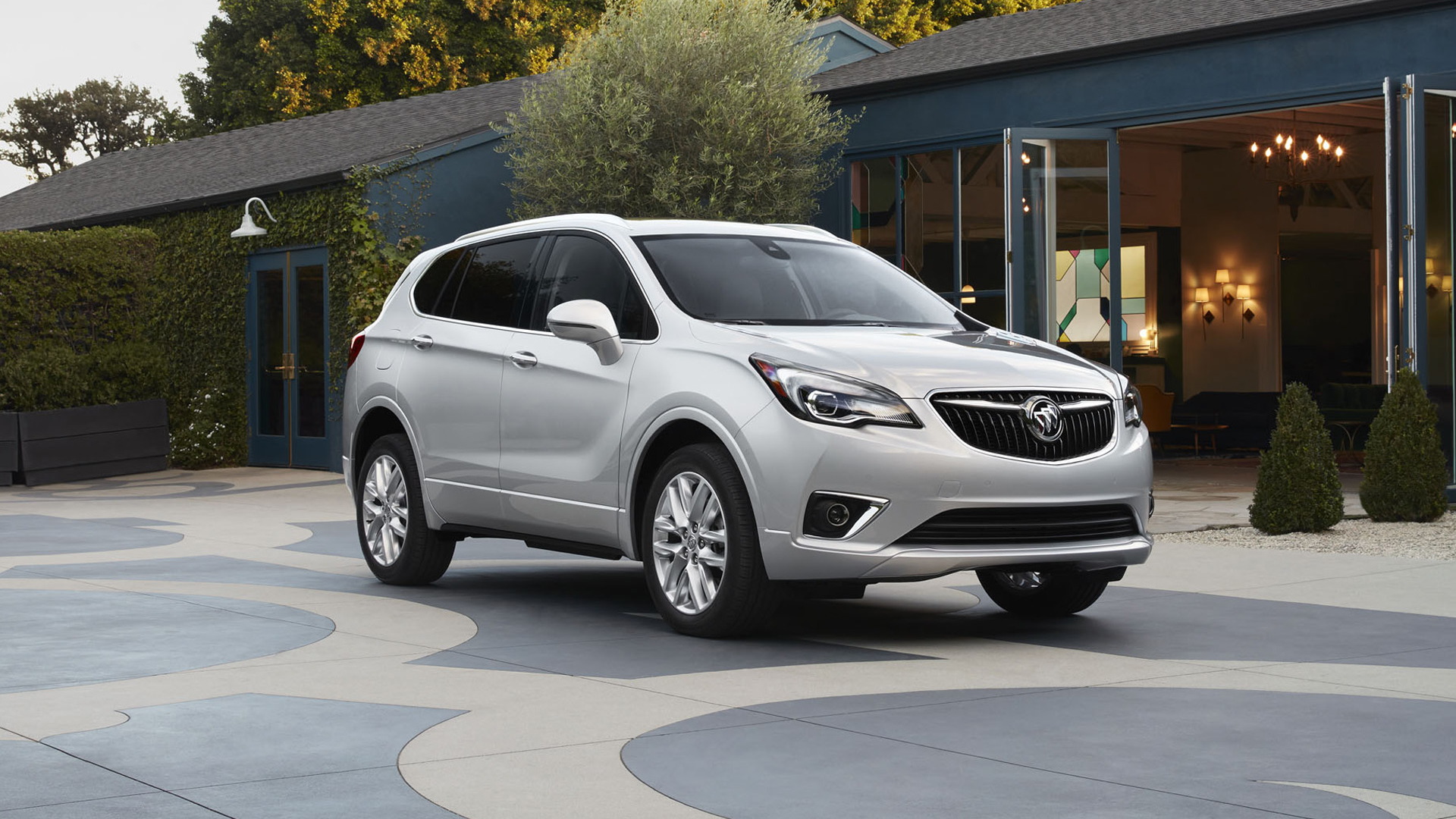 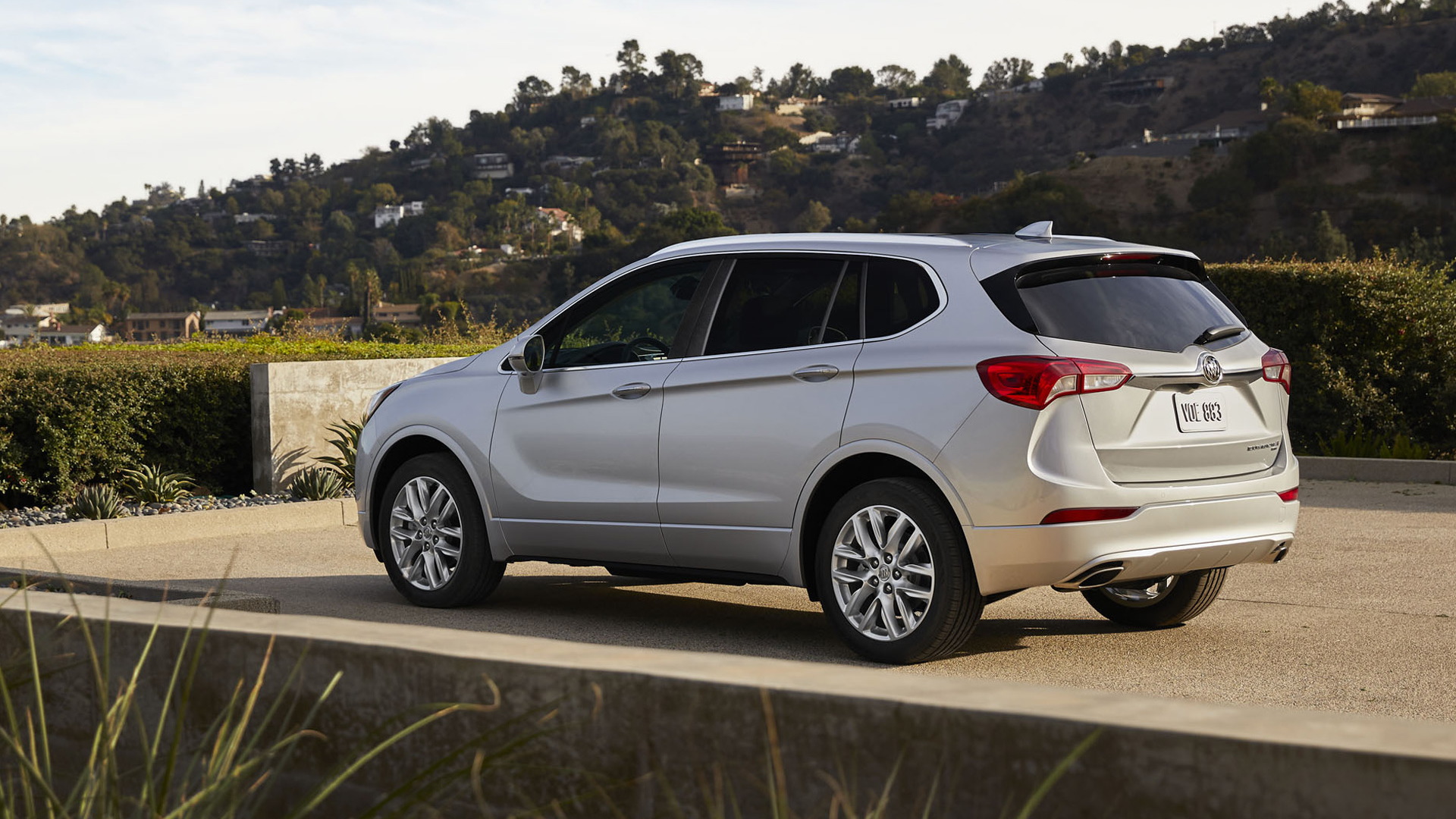 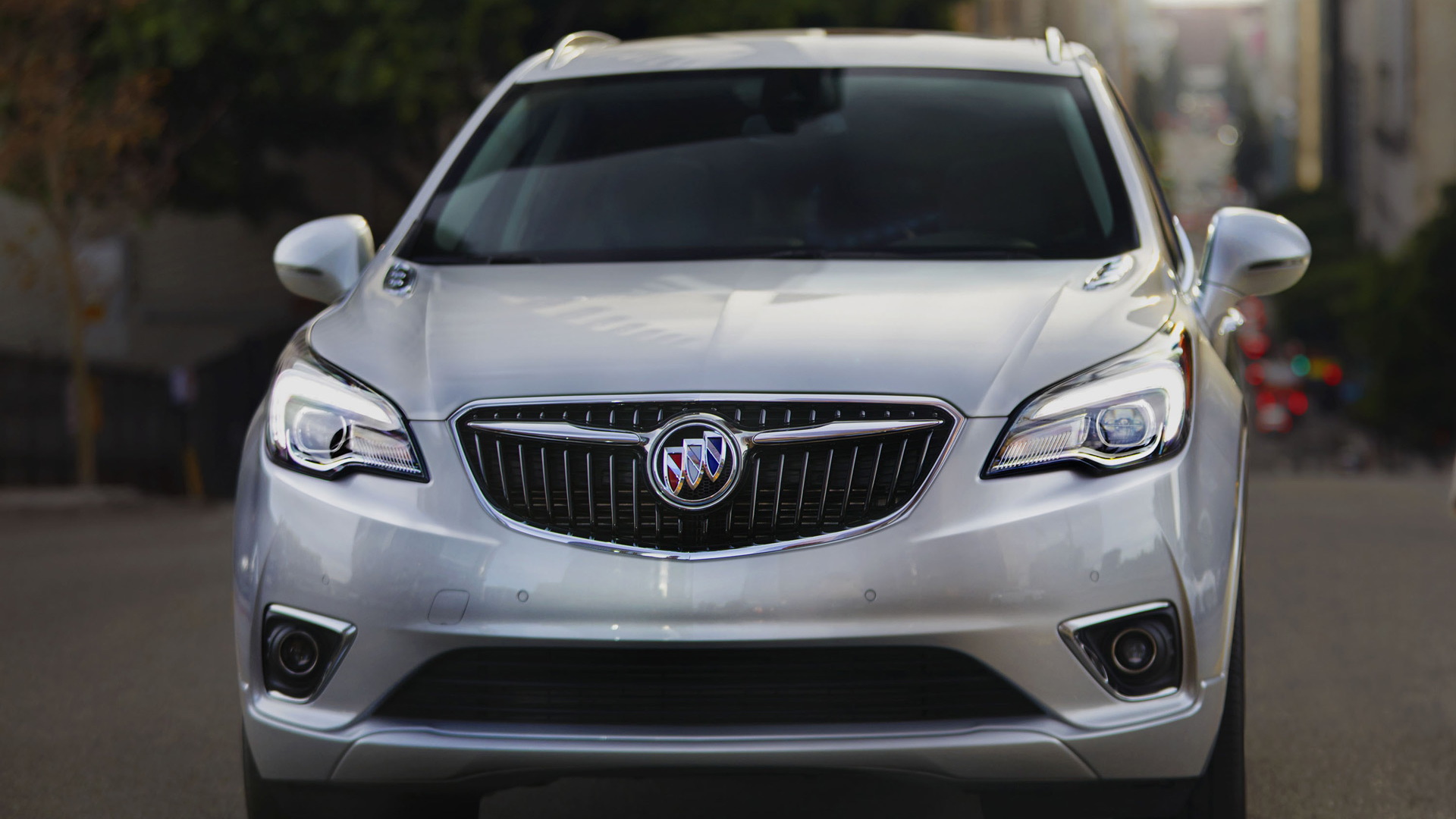 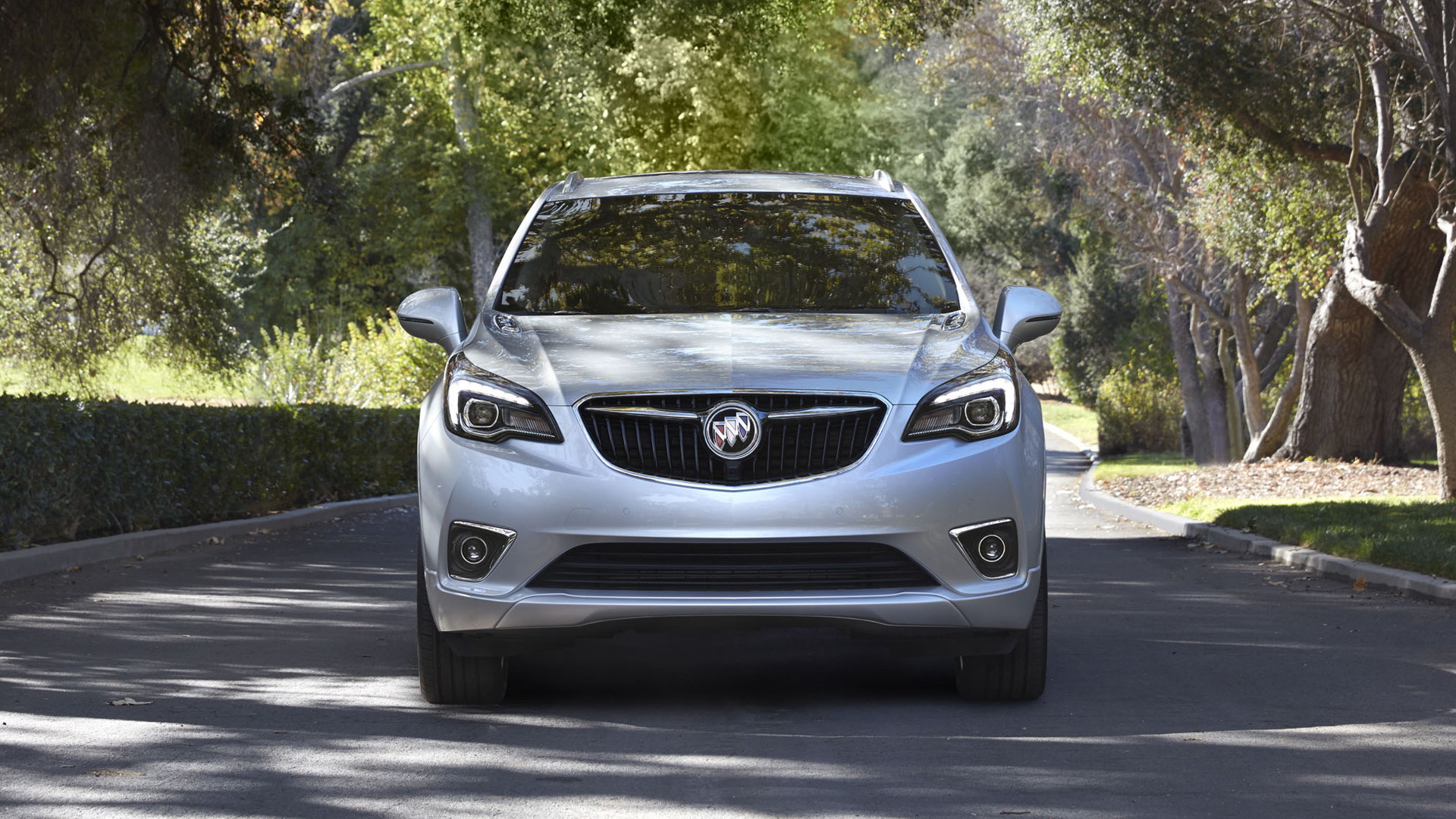 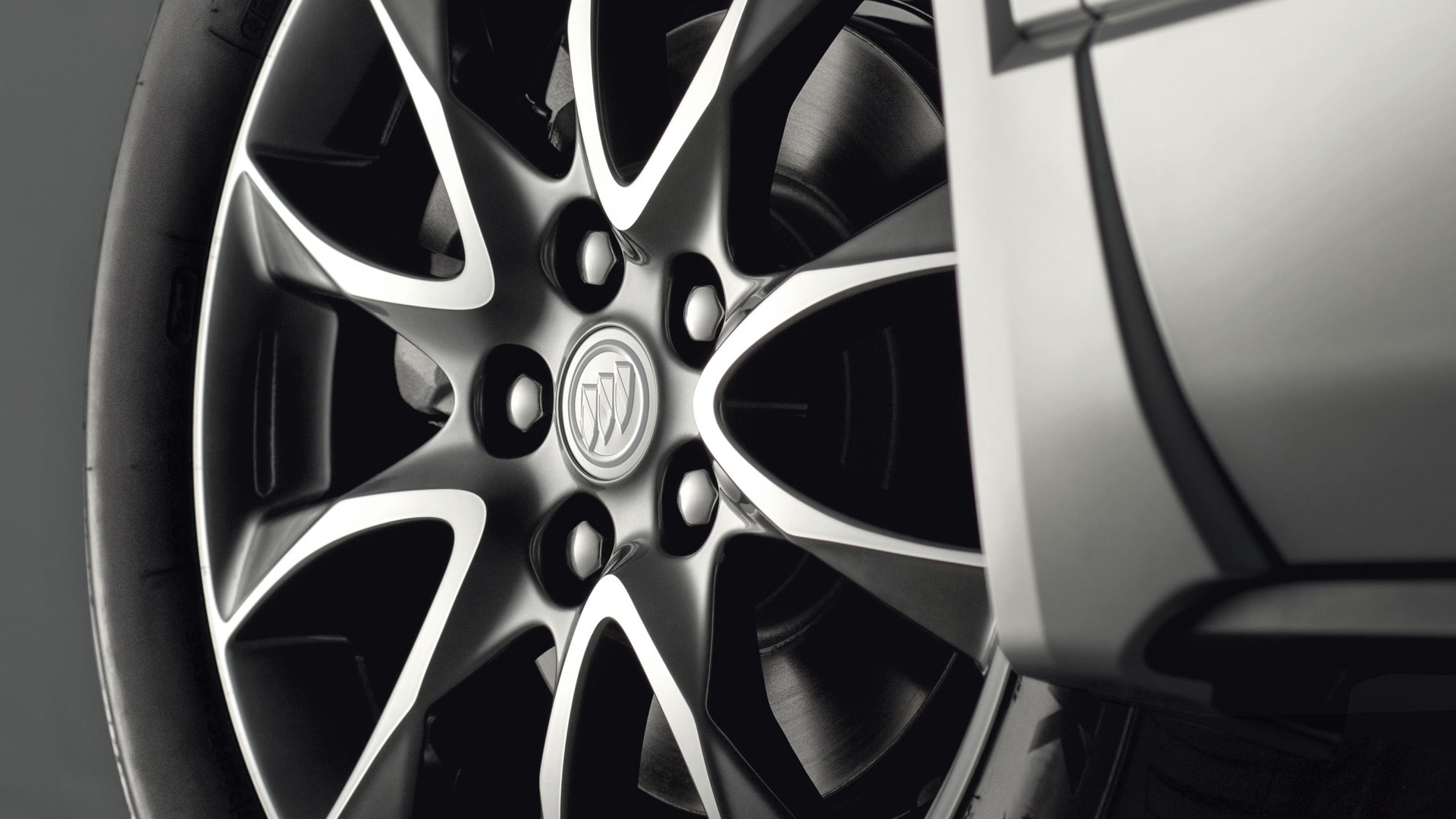 A 9-speed automatic mated to a torquier turbo-4 engine tops the list of updates to the facelifted 2019 Buick Envision, the automaker said Monday. The China-sourced 2019 Envision's styling is revised, it gains a handful of improved features, and it's priced up to $2,000 less than its predecessor, too.

Base, Essence, and Preferred trim levels of the 2019 Envision carry over a 2.5-liter, naturally aspirated inline-4 rated at 197 hp and 192 lb-ft of torque. That engine uses a 6-speed automatic to shuttle power to either the front wheels or, optionally, all four.

The five-seat Envision's proportions and interior are unchanged, although newly standard HID headlights flank a revised grille that does away with last year's "waterfall" unit in favor of a simpler winged design common with the rest of the Buick lineup. At the rear, the Envision's taillights are marginally bigger than before. New alloy wheel designs for some trim levels round out the styling changes.

Inside, don't look for any differences unless you dig deep—we mean really deep. Buick says that the crossover's heated seats get toasty faster and that it includes a button to turn off its stop/start system.

Buick hasn't detailed trim level specs for the Envision, but it says that prices are lower across the board. The base model now starts at about $34,000, roughly $2,000 less than 2018 version, while turbocharged models cut $1,500 to top out at $44,600 for the Envision Premium II with its standard all-wheel drive. Buick has not announced an upmarket Avenir version of the Envision.