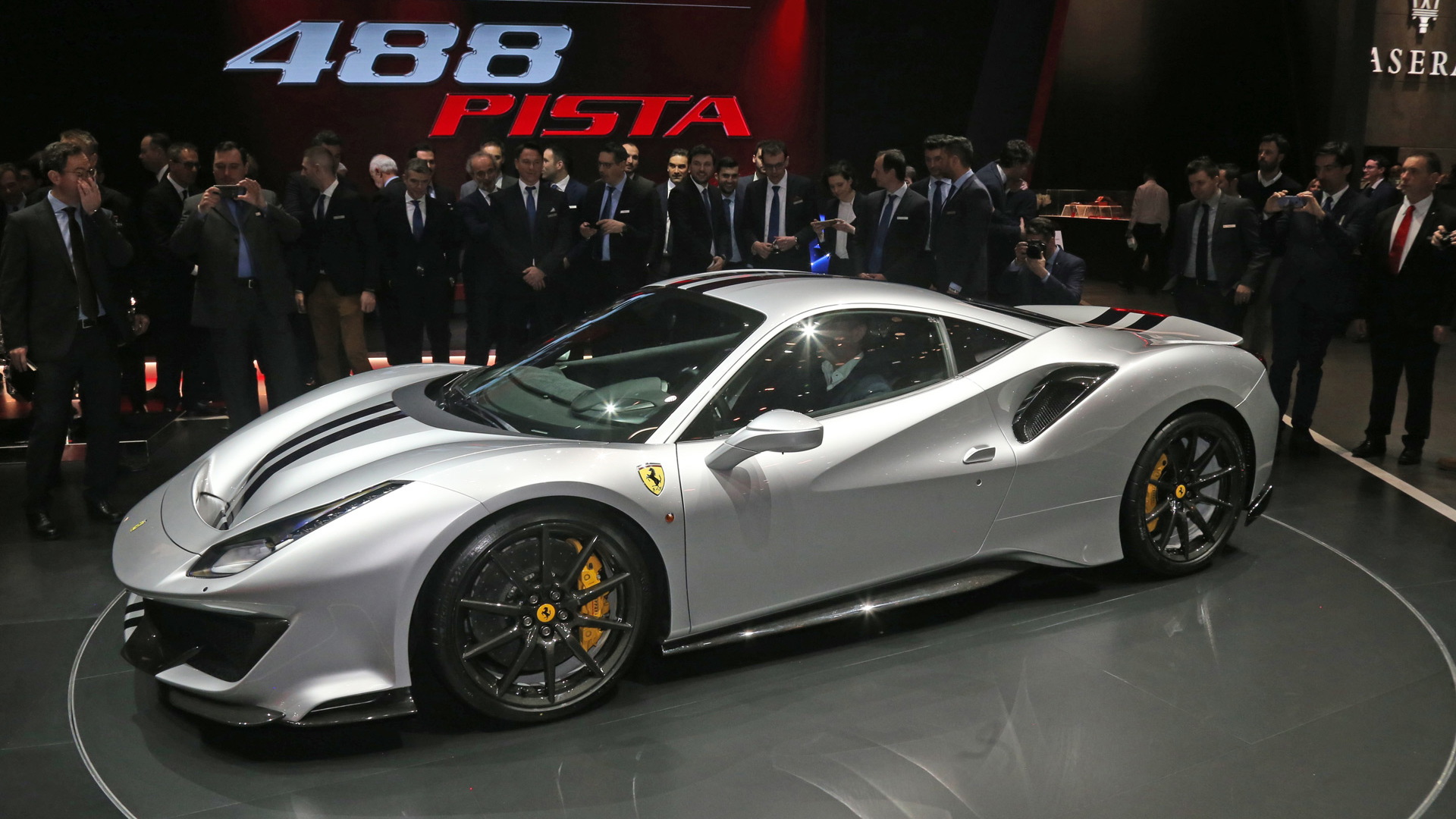 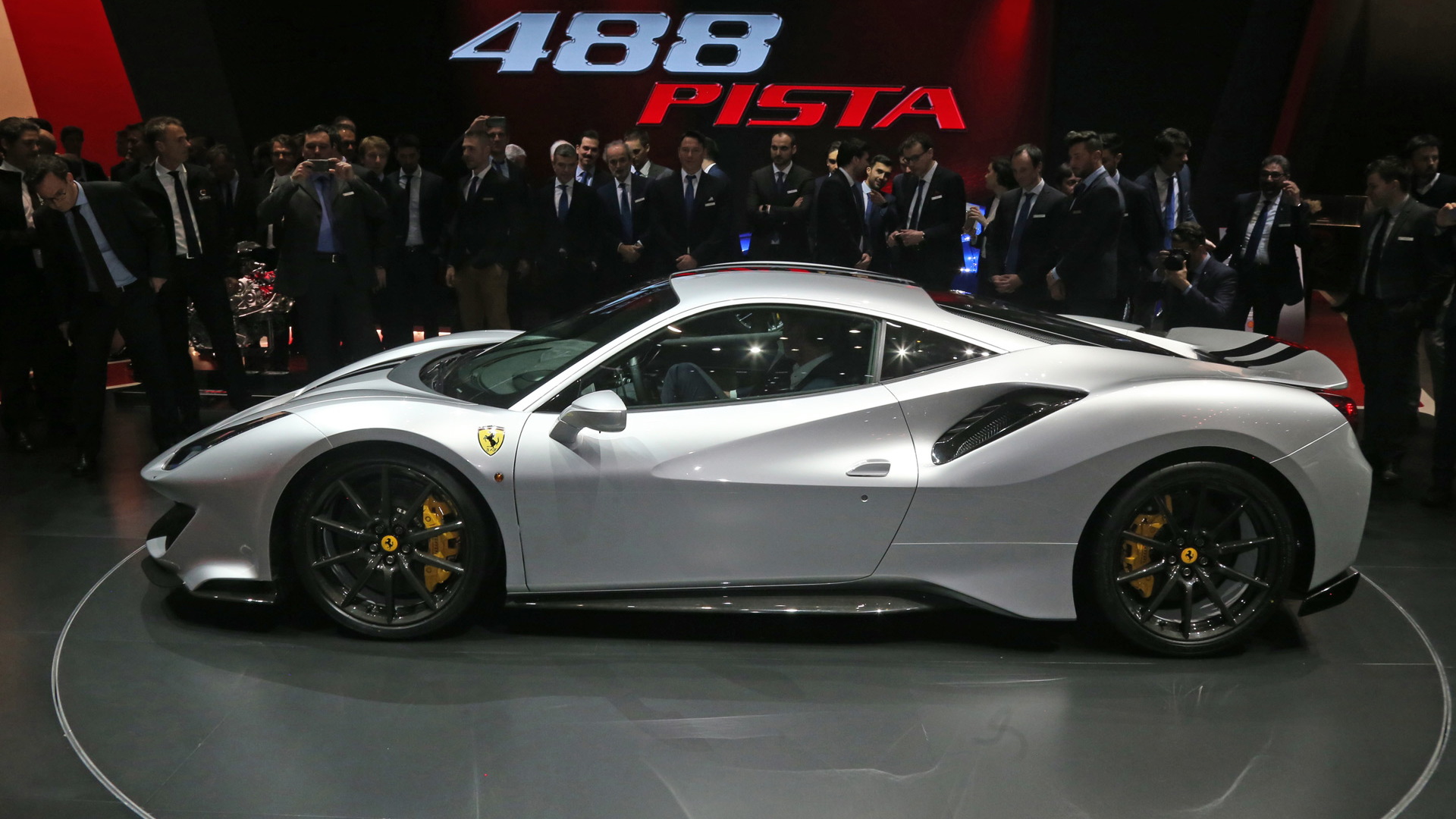 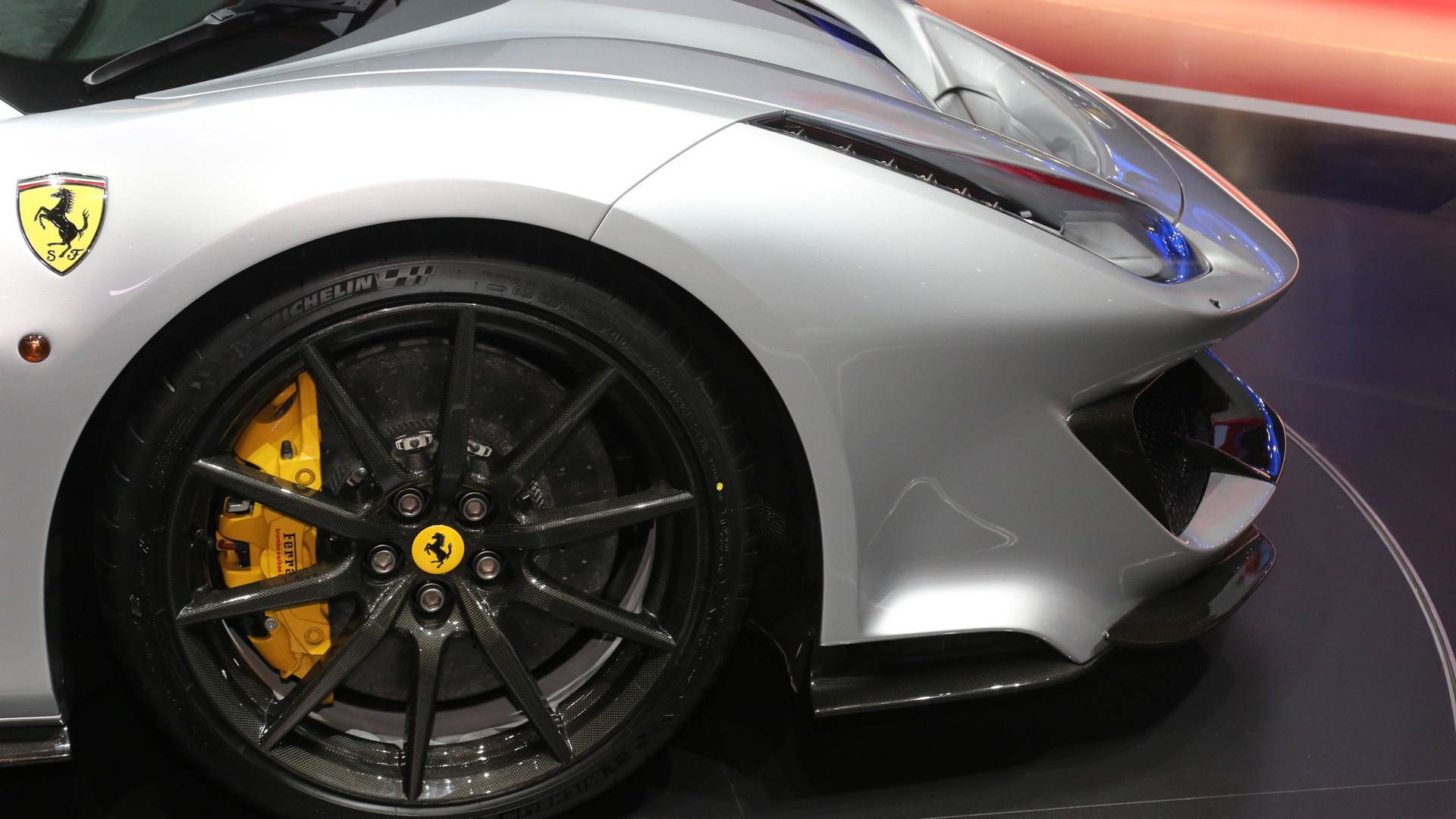 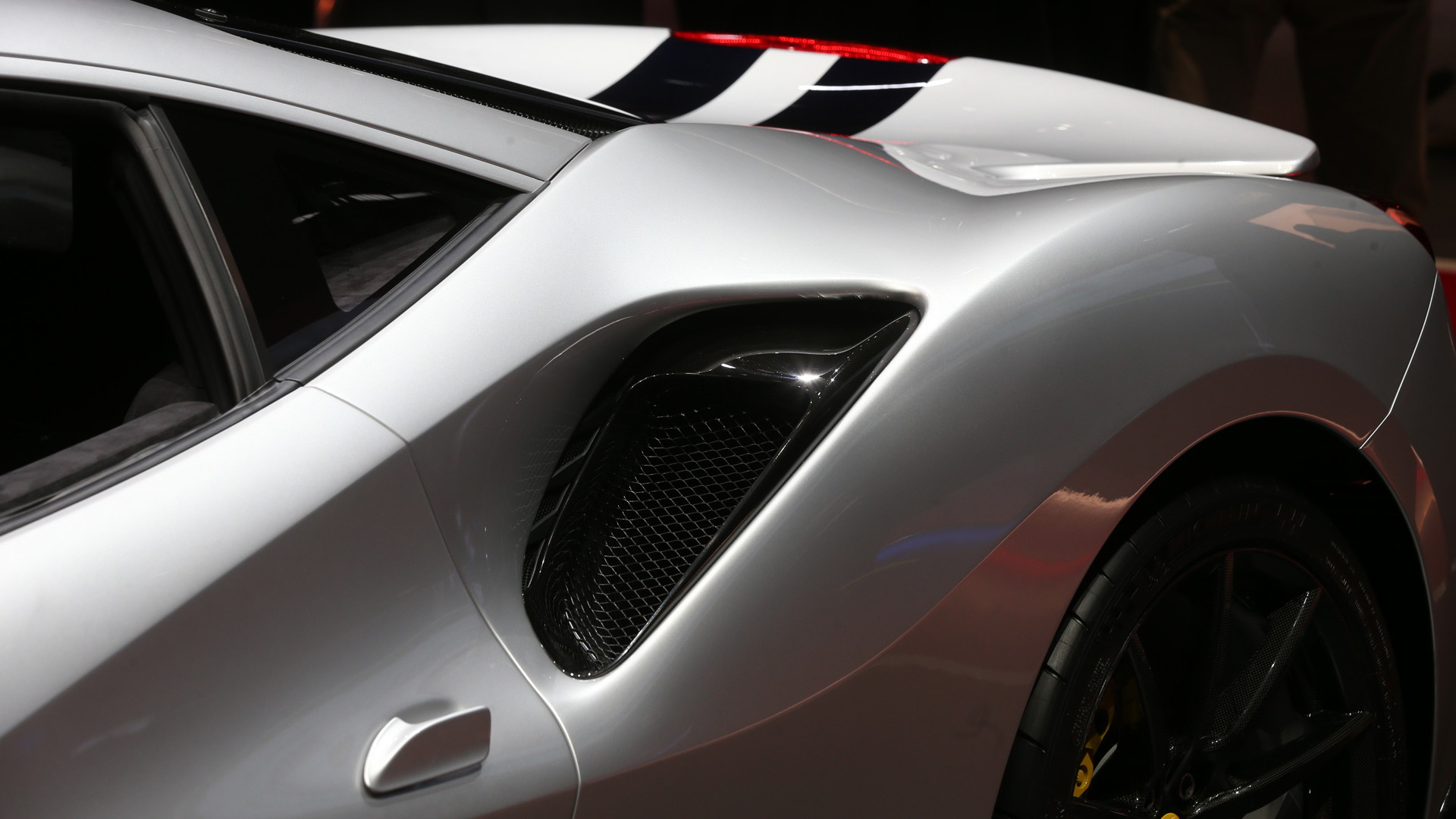 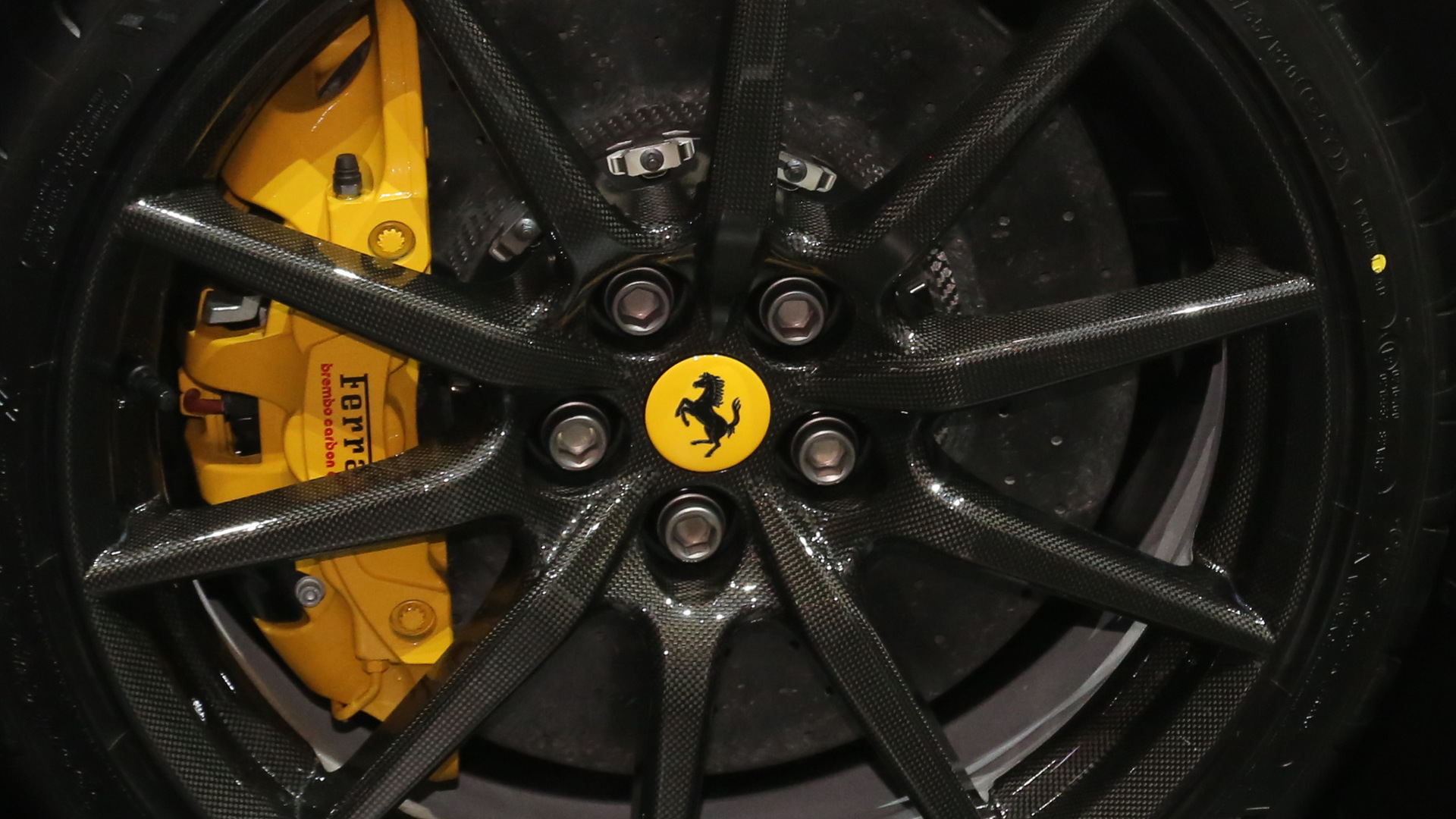 Ferrari's hardcore version of the 488 GTB was revealed last month as the new 488 Pista. The car made its debut on Tuesday at the 2018 Geneva International Motor Show, where Ferrari dropped a few new details.

Pista, of course, is the Italian word for “track,” and a track is very much where you'll want to spend most of your time with the car.

Powering the 488 Pista is the familiar 3.9-liter twin-turbocharged V-8 now tuned to deliver 710 horsepower and 568 pound-feet of torque, up on the 488 GTB's 660 hp and 560 lb-ft. Strangely, the Pista's numbers match up exactly with those of the McLaren 720S. Imitation is the sincerest form of flattery, after all.

It's not only the McLaren's power that Ferrari has matched. Thanks to nifty weight-saving mods, the 488 Pista's dry weight comes in at 2,821 pounds, down on the 3,020 pounds of the 488 GTB. That saving is no small feat considering the 488 GTB is hardly a heavy-weight. It also makes the 488 Pista virtually the same weight as McLaren's 720S, which comes in at 2,800 pounds dry, despite the Ferrari using aluminum for its construction and the Macca carbon fiber.

Power and weight weren't the only focus for Ferrari engineers in developing the 488 Pista. According to Ferrari, chassis and aerodynamic developments evolved directly from the automaker’s involvement in the World Endurance Championship, where it races the 488 GTE.

One key to the car's aerodynamic performance is more downforce, which has been increased by 20 percent over the 488 GTB. Among the racing solutions adopted is the front F1-inspired S-Duct and the design of the front diffusers which feature a specific ramp angle to create strong suction for increased downforce. Additionally, the rear blown spoiler is higher and longer.

As for the chassis, Ferrari has given the 488 Pista its latest version of the company's Side-Slip Angle Control system, which controls multiple vehicle functions including the traction and stability control, the suspension damping, and the electronic differential. The latest version, 6.0, also includes a new function called the Ferrari Dynamic Enhancer. This adjusts brake caliper pressure at the limit to further enhance the car's performance and make it more predictable.

Other upgrades for the 488 Pista over the 488 GTB include a more hardcore shift strategy for the 7-speed dual-clutch transmission and the addition of carbon fiber body panels and even carbon fiber wheels, the latter shod with custom Michelin Pilot Sport Cup 2 tires.

For more from the Geneva auto show, visit our dedicated hub.