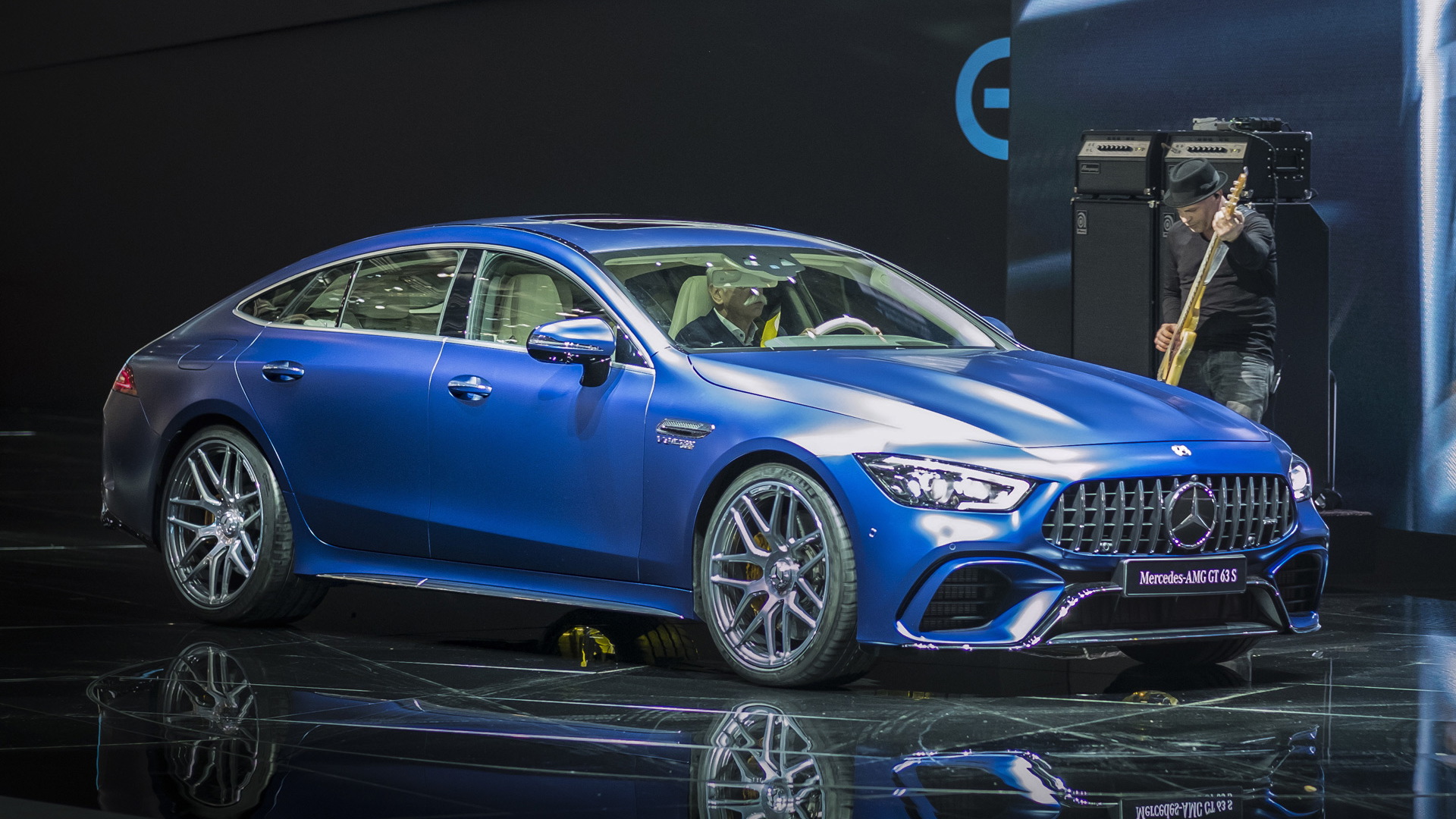 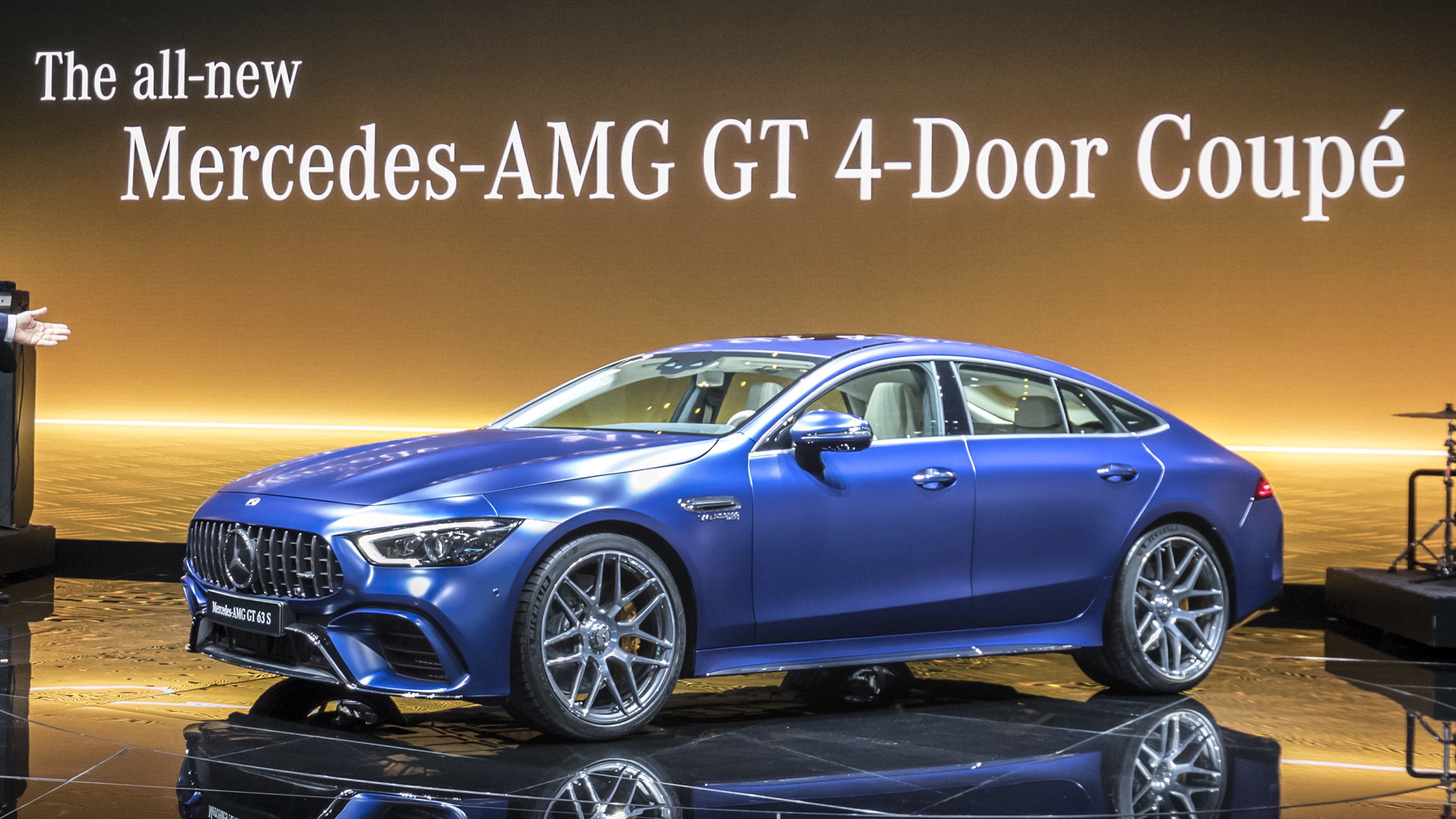 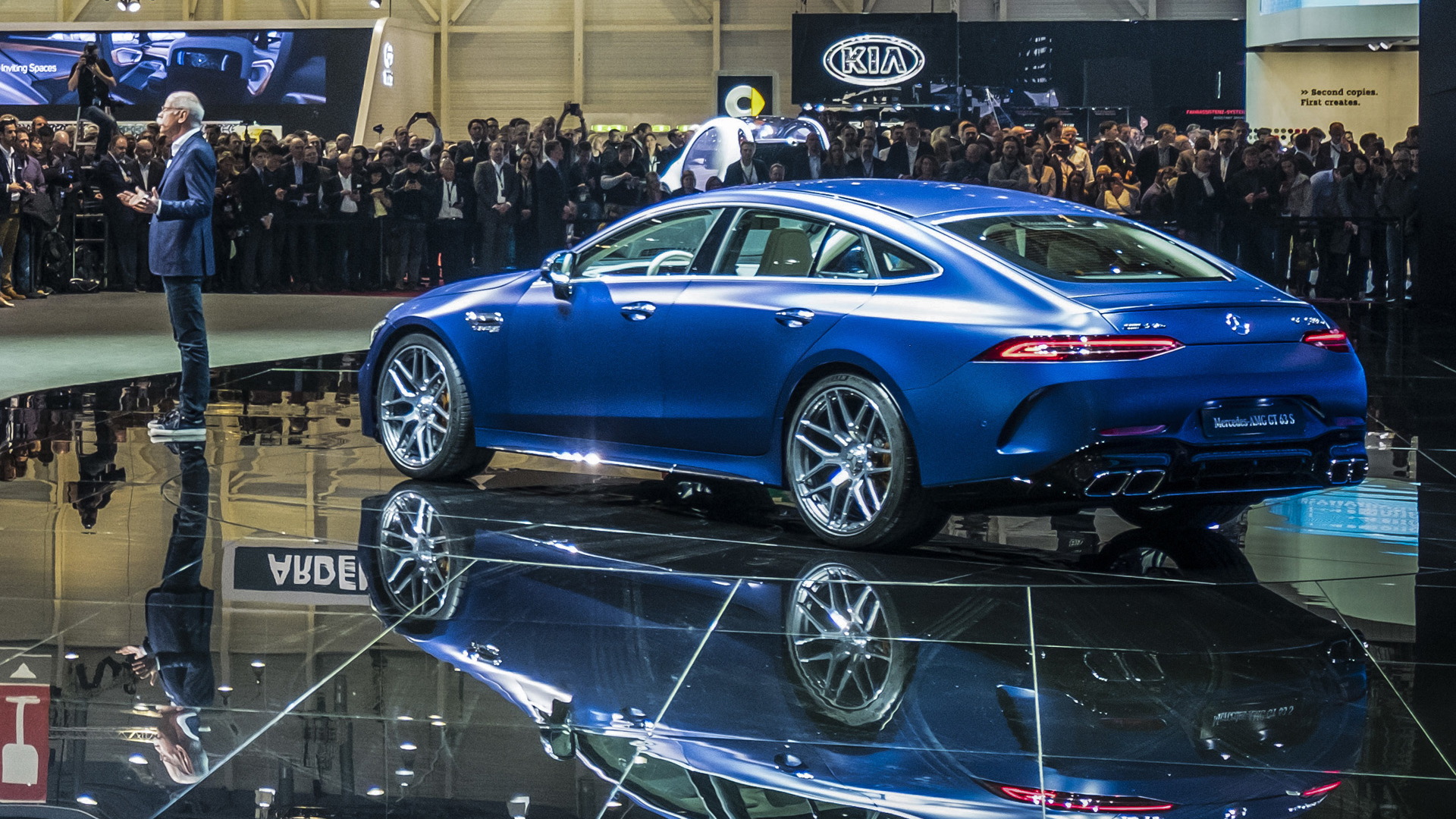 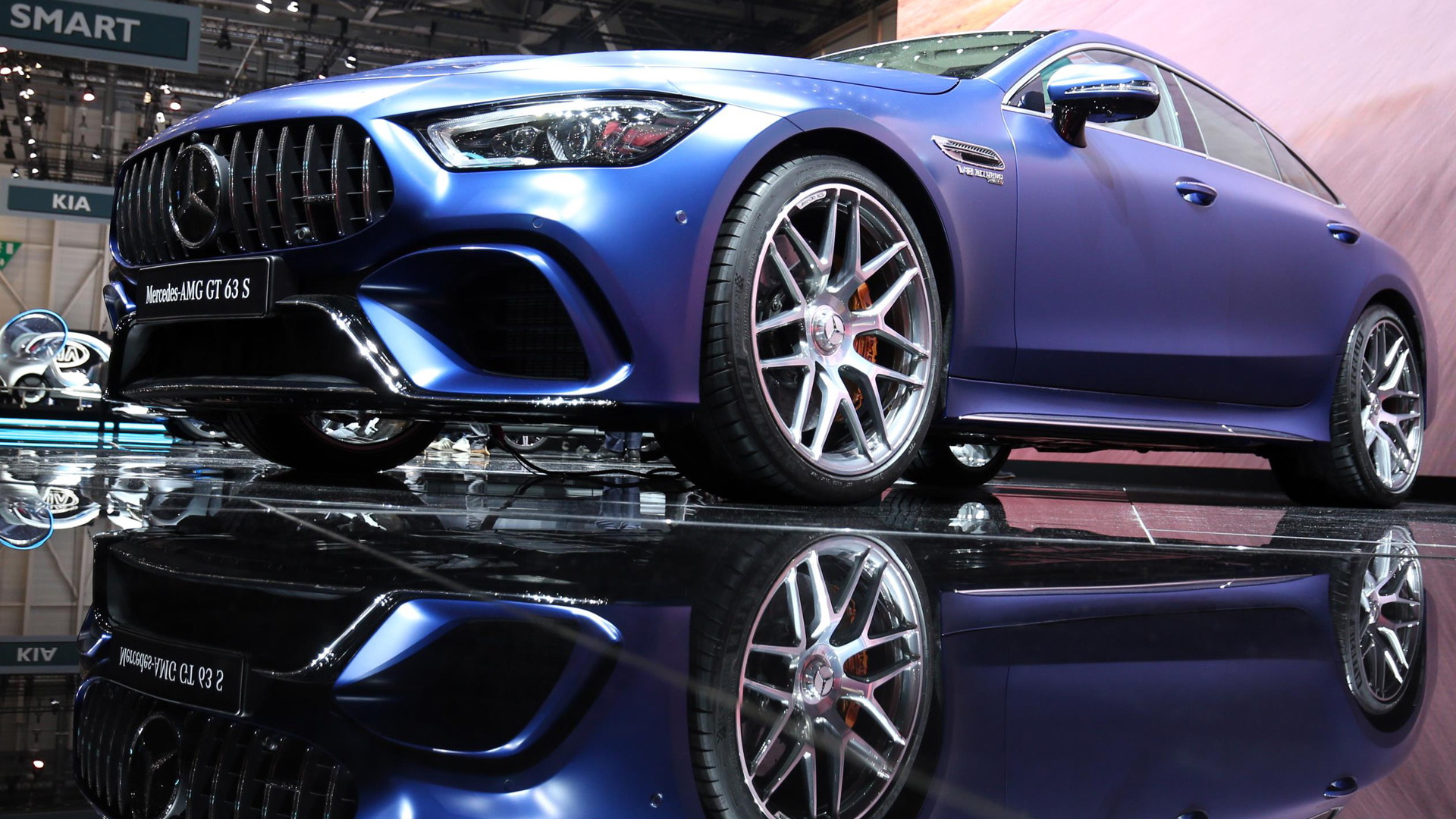 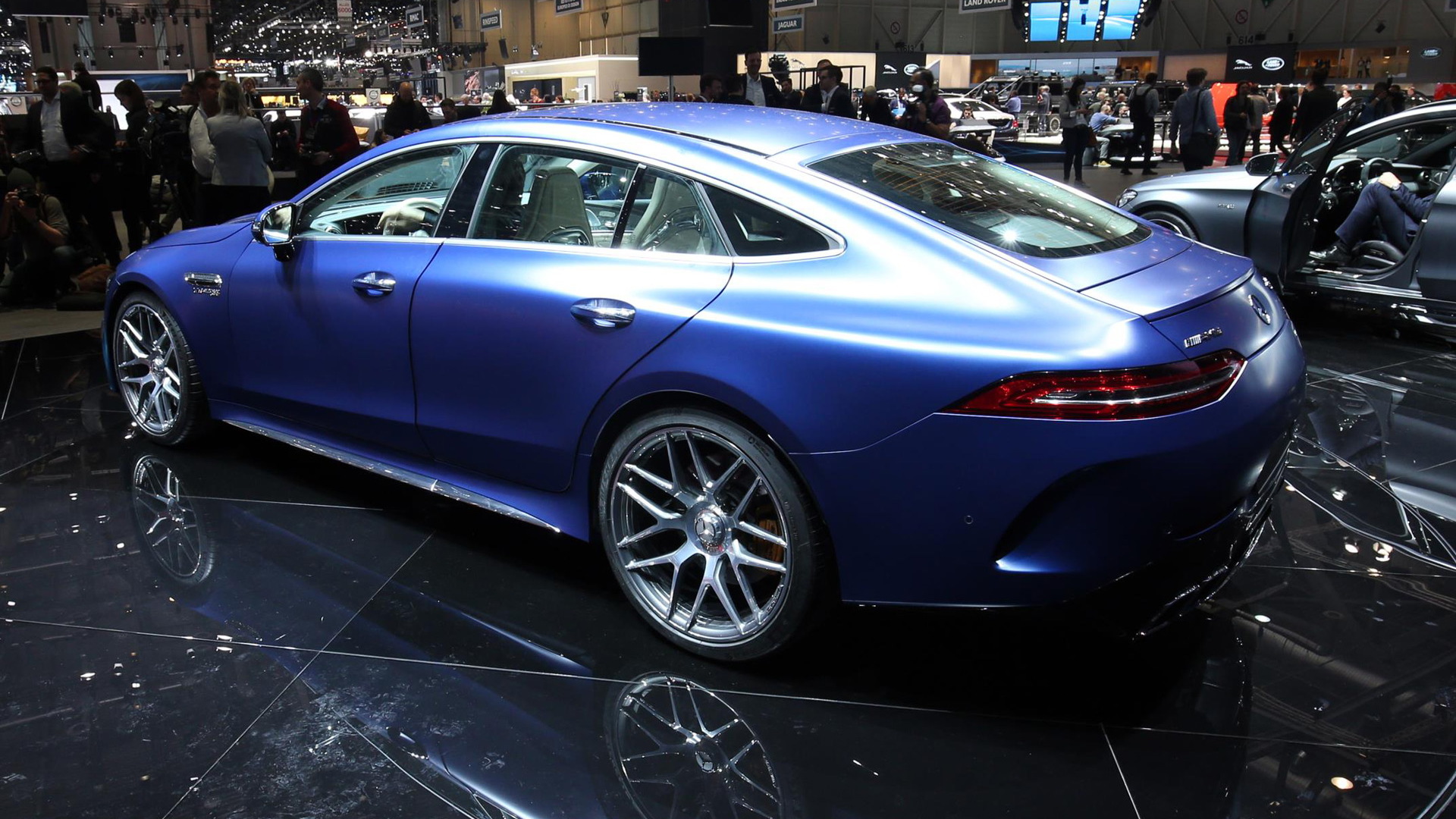 Mercedes-AMG revealed its standalone sedan on Tuesday at the 2018 Geneva International Motor Show, ahead of the vehicle's sales launch late this summer.

The Affalterbach tuner is referring to the car as the GT 4-Door Coupe, with the naming practice in keeping with parent company Mercedes-Benz's penchant for calling anything with a low roof a coupe, hence the naming of even 4-door SUVs as coupes.

The purpose of the GT 4-Door Coupe is to encapsulate the characteristics of AMG's GT sports car but in a more practical package. Though they ride on separate platforms, the two cars have a lot in common, including their styling inside and out.

At launch, there will be a base GT 53 model plus sportier GT 63 and GT 63 S variants. The GT 53 comes with AMG's new 3.0-liter turbocharged inline-6-based mild-hybrid powertrain, which is good for 429 horsepower and 384 pound-feet of torque.

All GT 4-Door Coupe models are fitted with a 9-speed automatic and all-wheel drive, though the V-8 models also feature rear-wheel steering.

Inside, the dash design is similar to what you find in other high-end Mercedes models. However, the GT 4-Door Coupe adds a unique center console that mimics the design of an engine cover. The same design features in AMG's GT sports car. At the rear, there are only two seats. They are separated by an extended center console integrating storage cubbies and some vehicle controls.

Rivals for the GT 4-Door Coupe include the Porsche Panamera, the Audi S7/RS 7, and AMG's own CLS53. Pricing information will be announced closer to the market launch this summer.