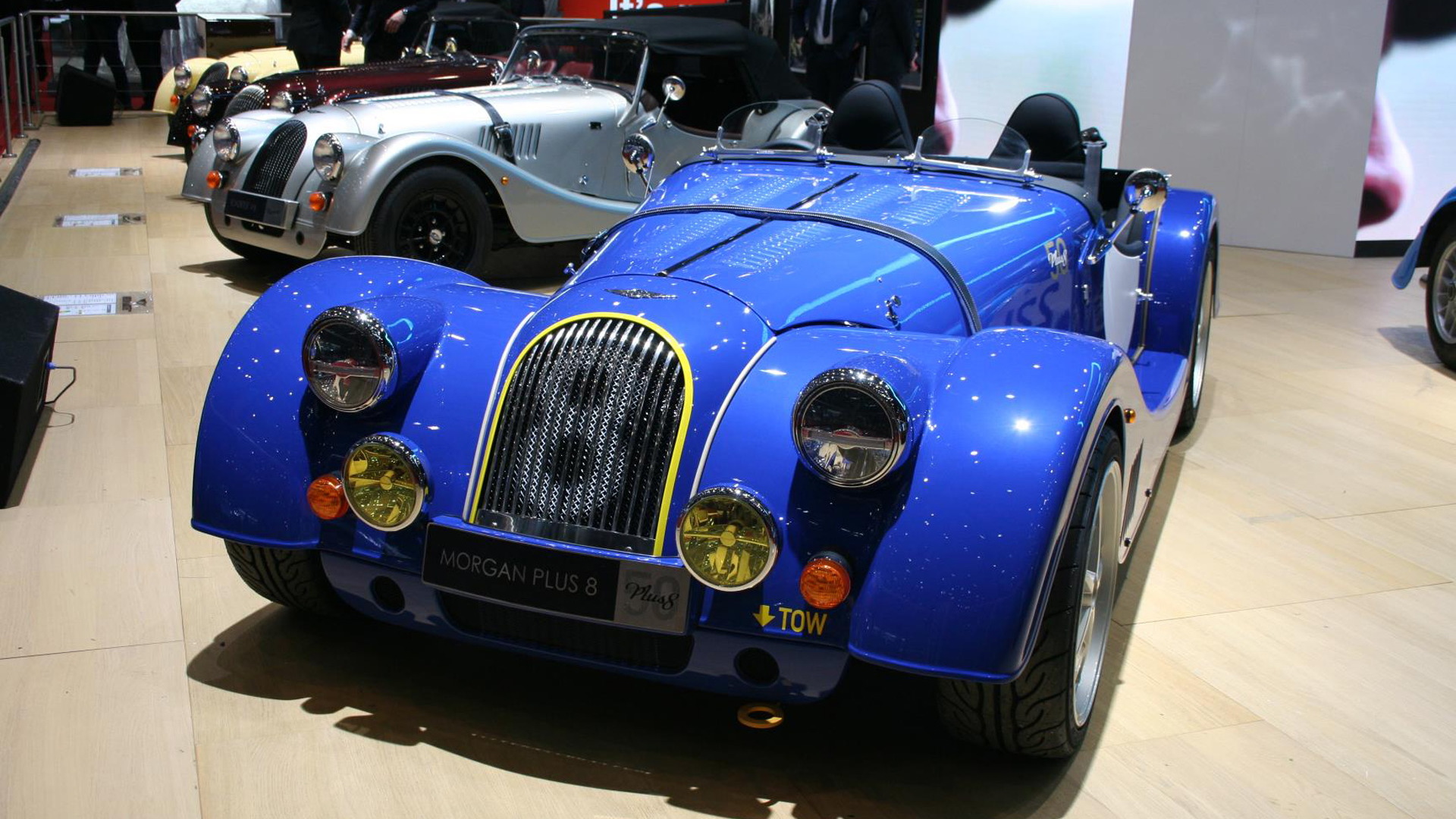 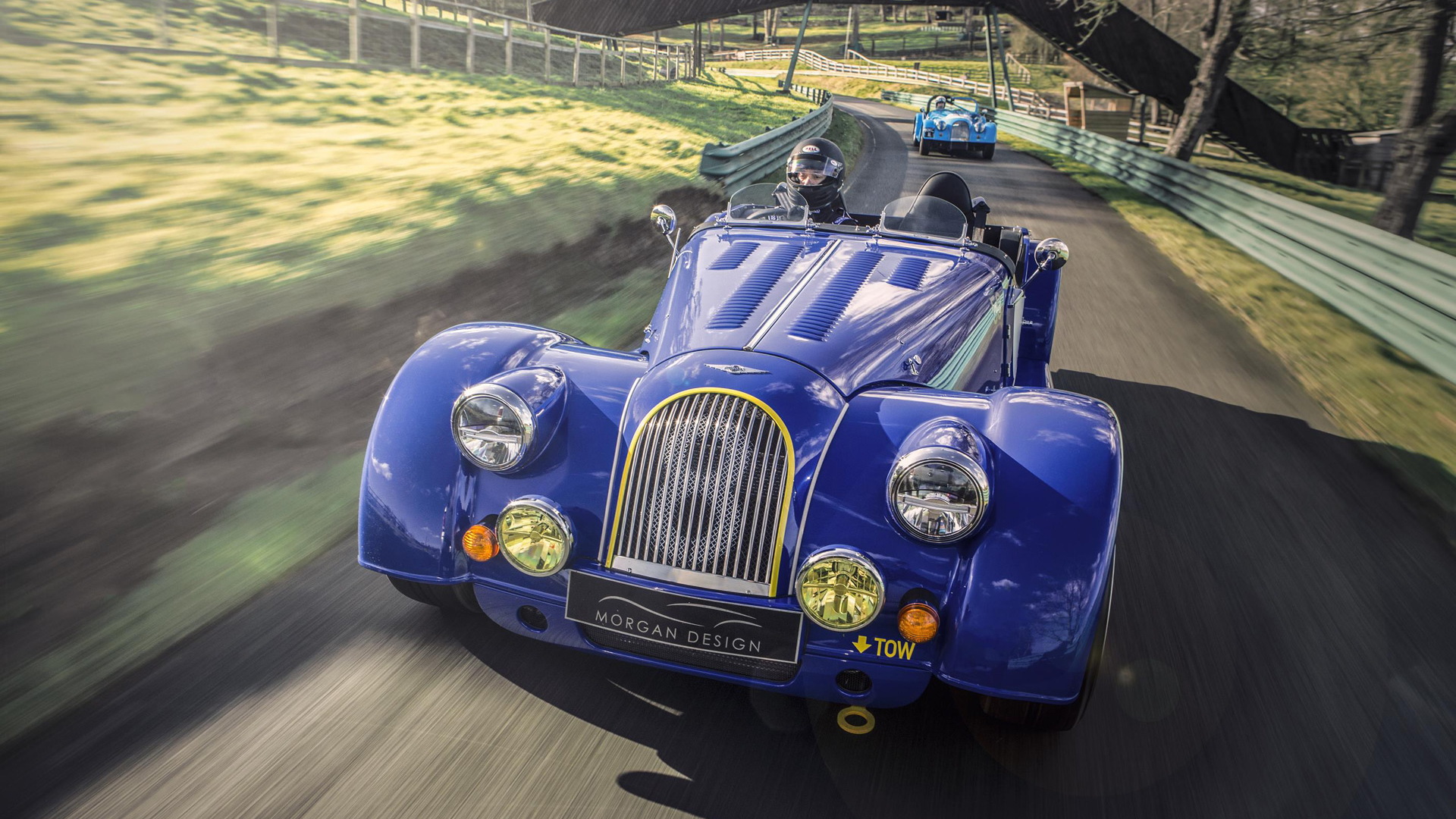 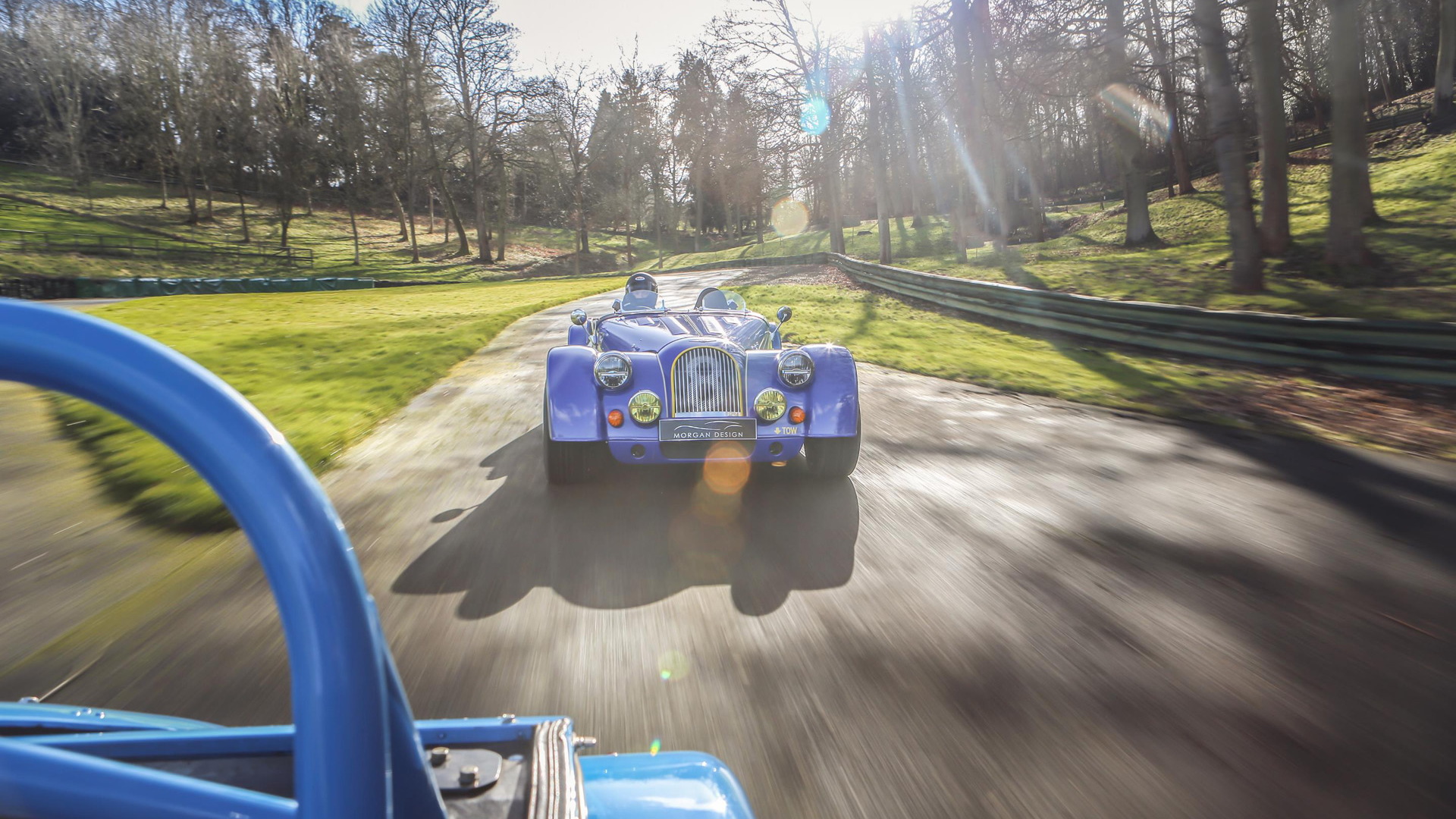 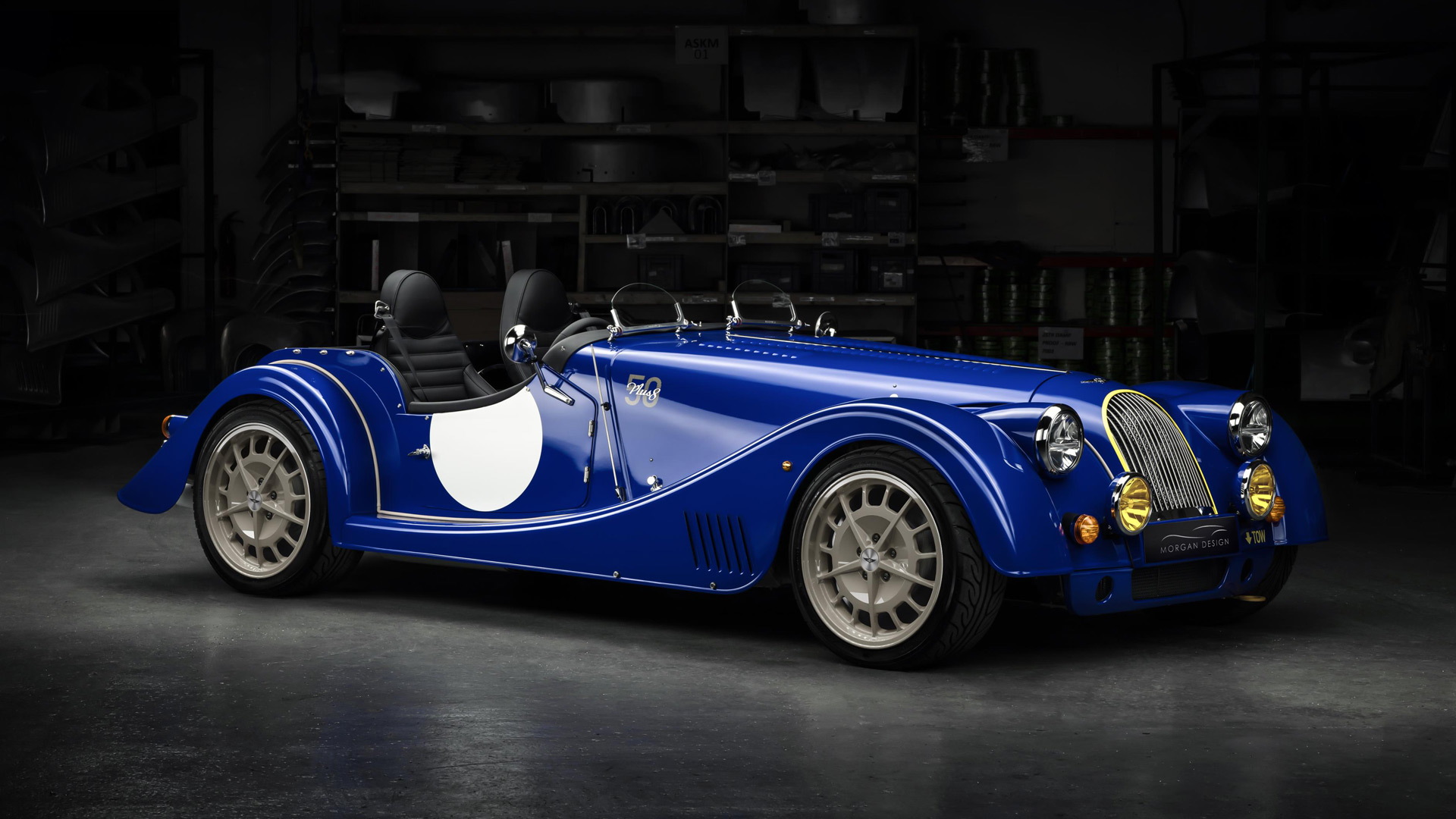 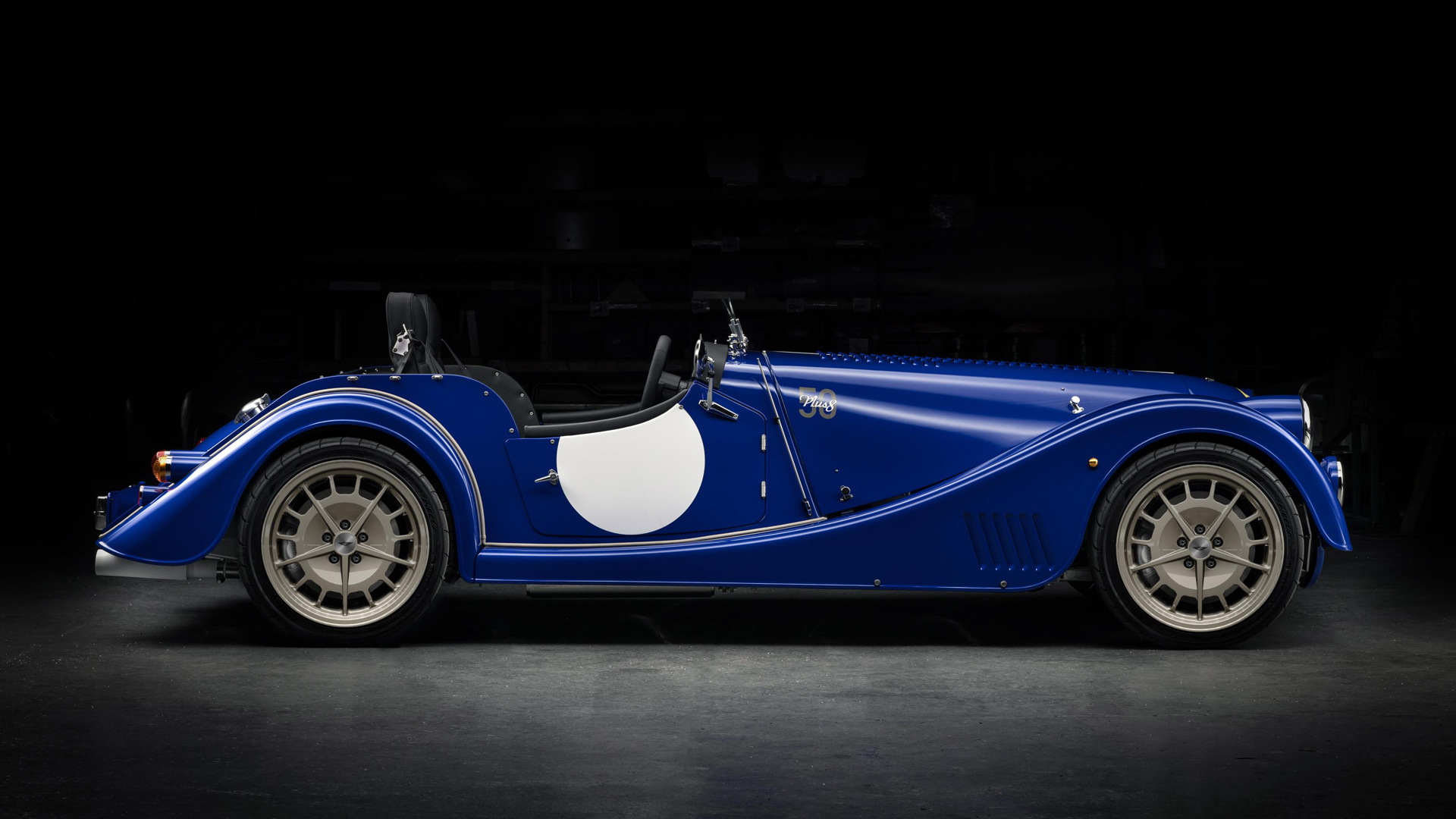 As the name suggests, the car, of which just 50 units will be built, celebrates the 50th anniversary of the Plus 8 line. Morgan tells us that well over 6,000 of the V-8-powered sports cars have rolled off the line at the company's Malvern, England plant since production started in 1968.

The Plus 8 is currently powered by a 4.4-liter V-8 delivering 367 horsepower, and the Plus 8 50th Anniversary Edition in Geneva will be the last to sport the BMW-sourced engine. Plus 8s also come with a lightweight aluminum chassis, which helps to keep the weight of the cars down to just 2,425 pounds.

With V-8 power up front, the cars easily sprint to 60 mph from rest in a bit under 4.5 seconds. Top speed meanwhile comes in at 155 mph.

Special touches of the Plus 8 50th Anniversary Edition include a blue finish said to be reminiscent of the color used on Morgan’s first Plus 8 (British racing green is offered as an alternative). The car also features yellow accents on the grille, engine cover and rear towing eyes.

Interested buyers will need to cough up $148,920. The price includes a Christopher Ward C1 Morgan Plus 8 Chronometer watch that features a piece of the original Plus 8 prototype built into its backing plate.

Combining luxury and performance, the Plus 8 was conceived by Peter Morgan, son of Morgan founder Henry Morgan, in the 1960s and first rolled out as a prototype at the 1968 Earls Court Motor Show. It was essentially an enhanced version of Morgan's Plus 4, but with a Rover V-8 installed up front and a host of premium, hand-crafted parts thrown in.

The Plus 8 remains one of the most successful cars Morgan has ever built, with production having continued for 36-straight years at one point. Production only ceased in 2004 after supplies of the original Rover V-8 dried up, but Morgan was able to restart production in 2012 after securing a new engine deal with BMW. At the same time, Morgan also developed a new bonded and riveted aluminum chassis for the Plus 8 and tweaked the body.

Morgan also used this week's Geneva auto show to introduce a hardcore version of its Aero 8, dubbed the Aero GT.

For more coverage on the Swiss show, head to our dedicated hub.