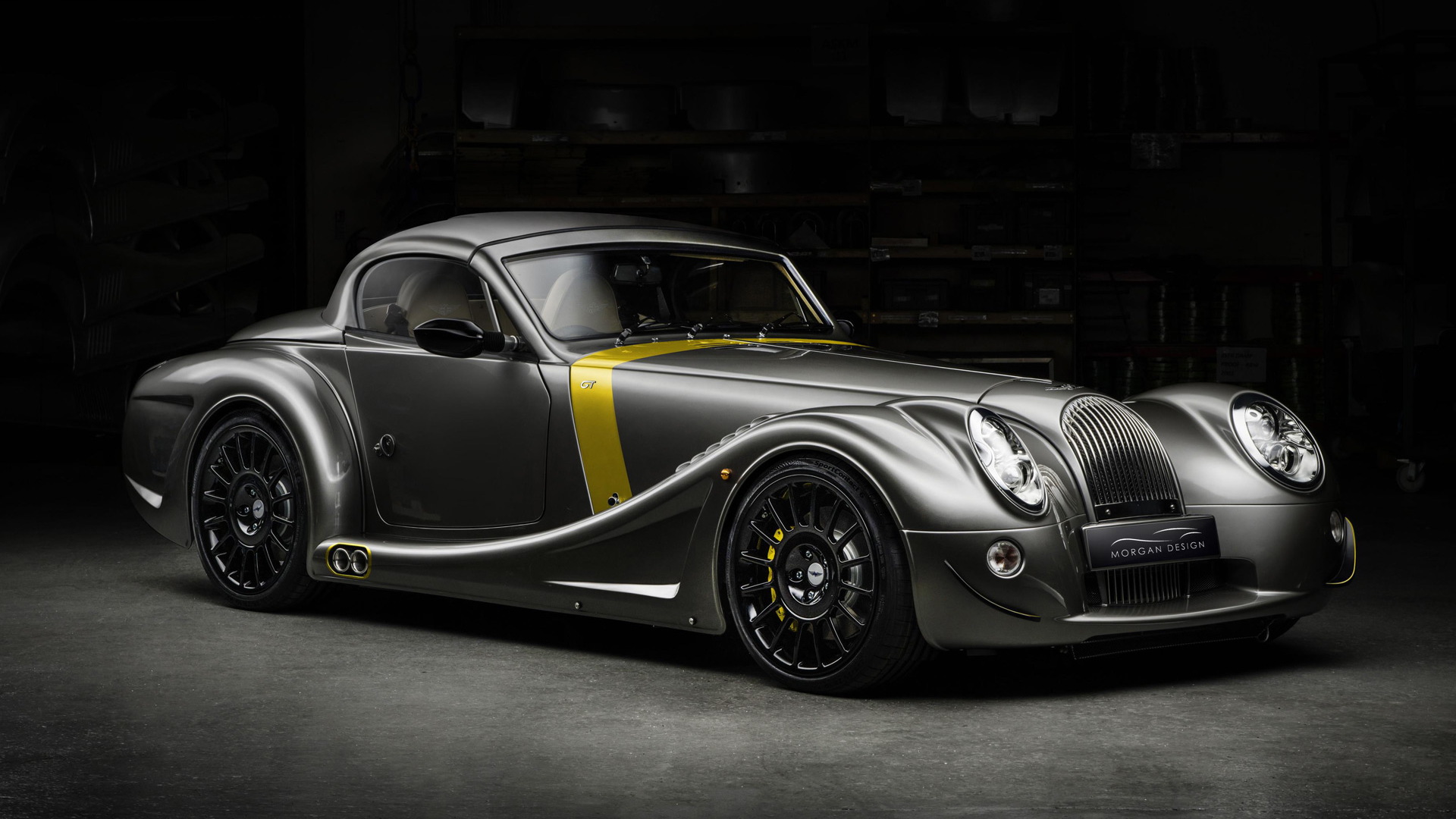 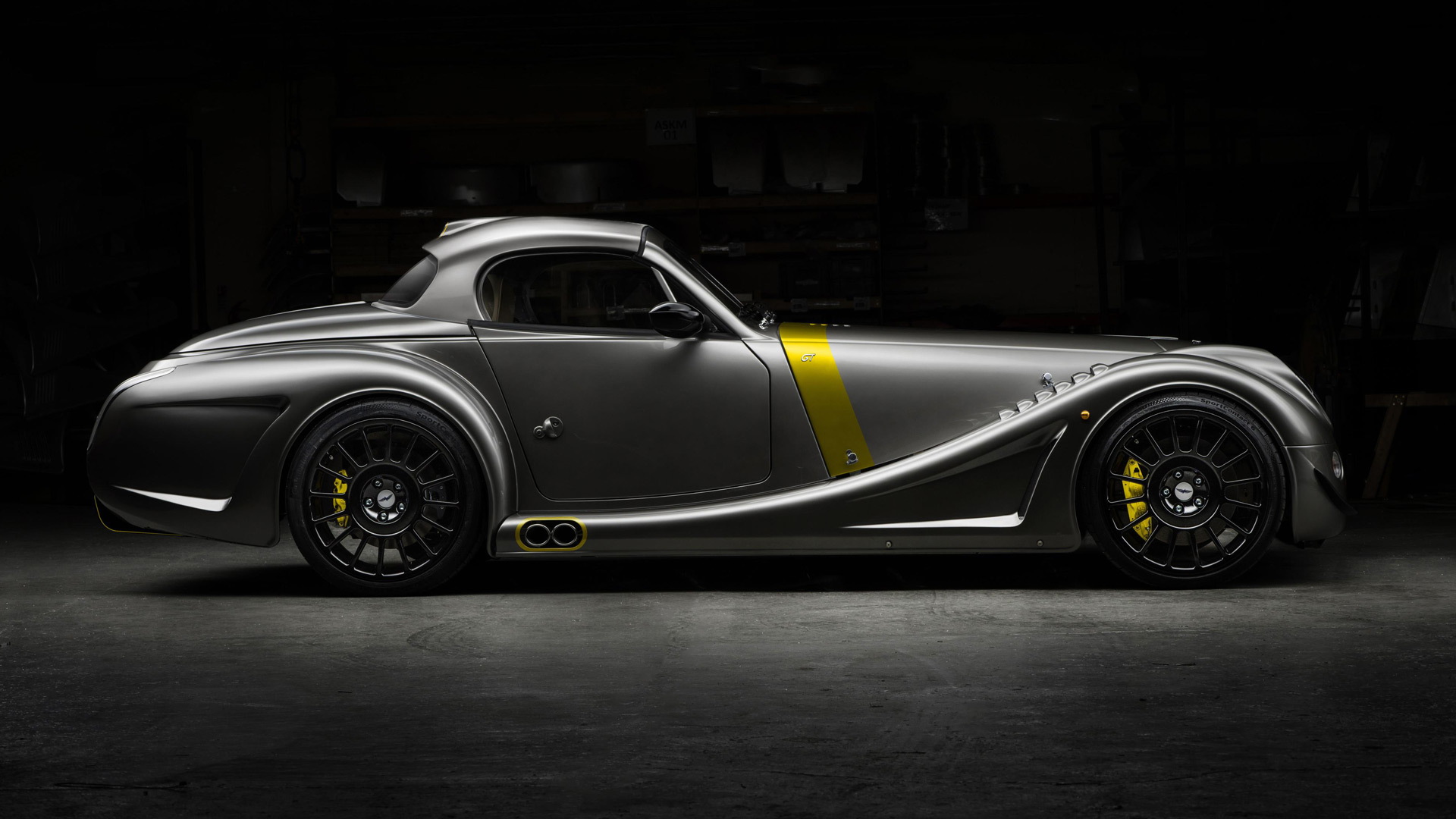 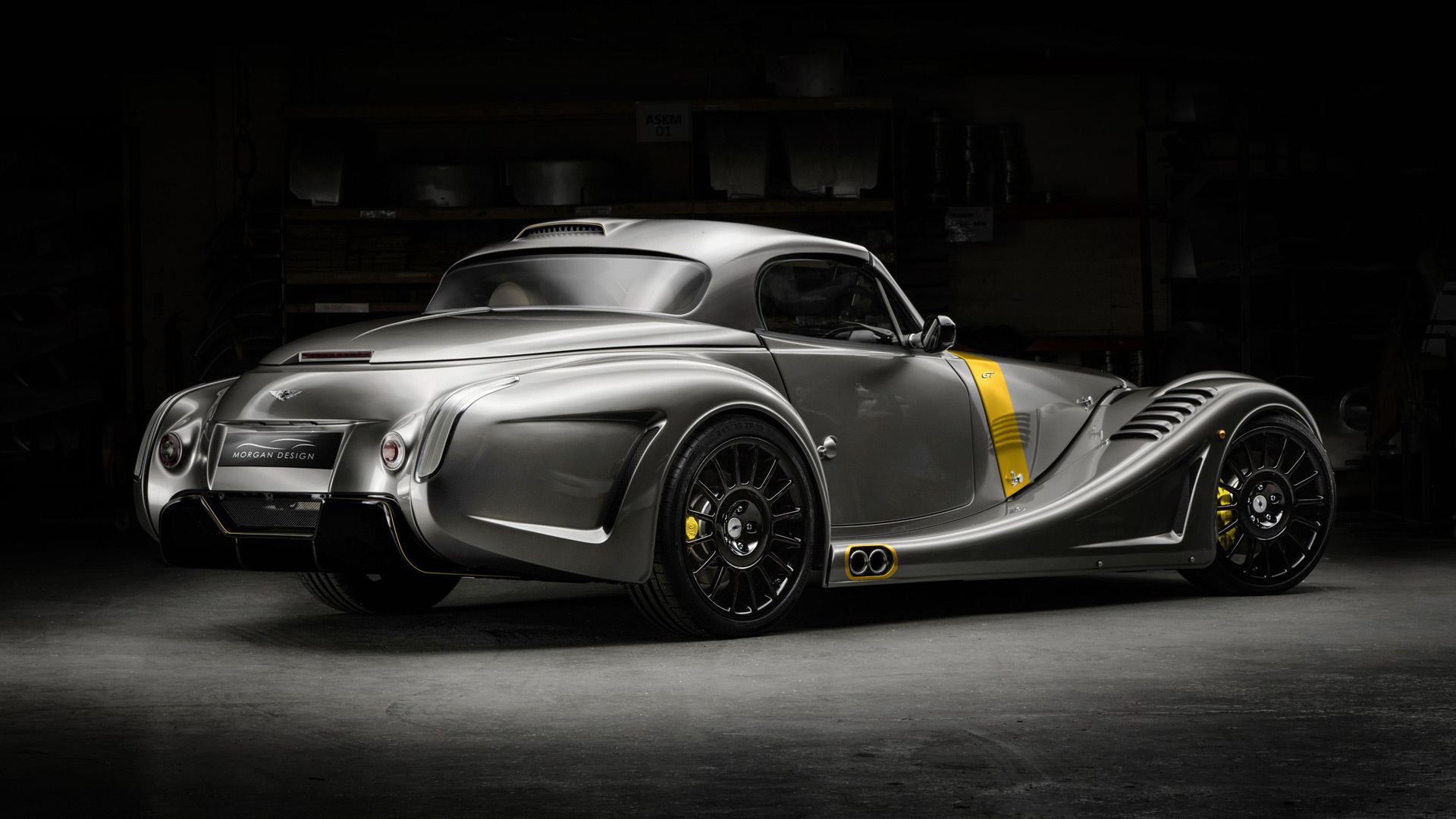 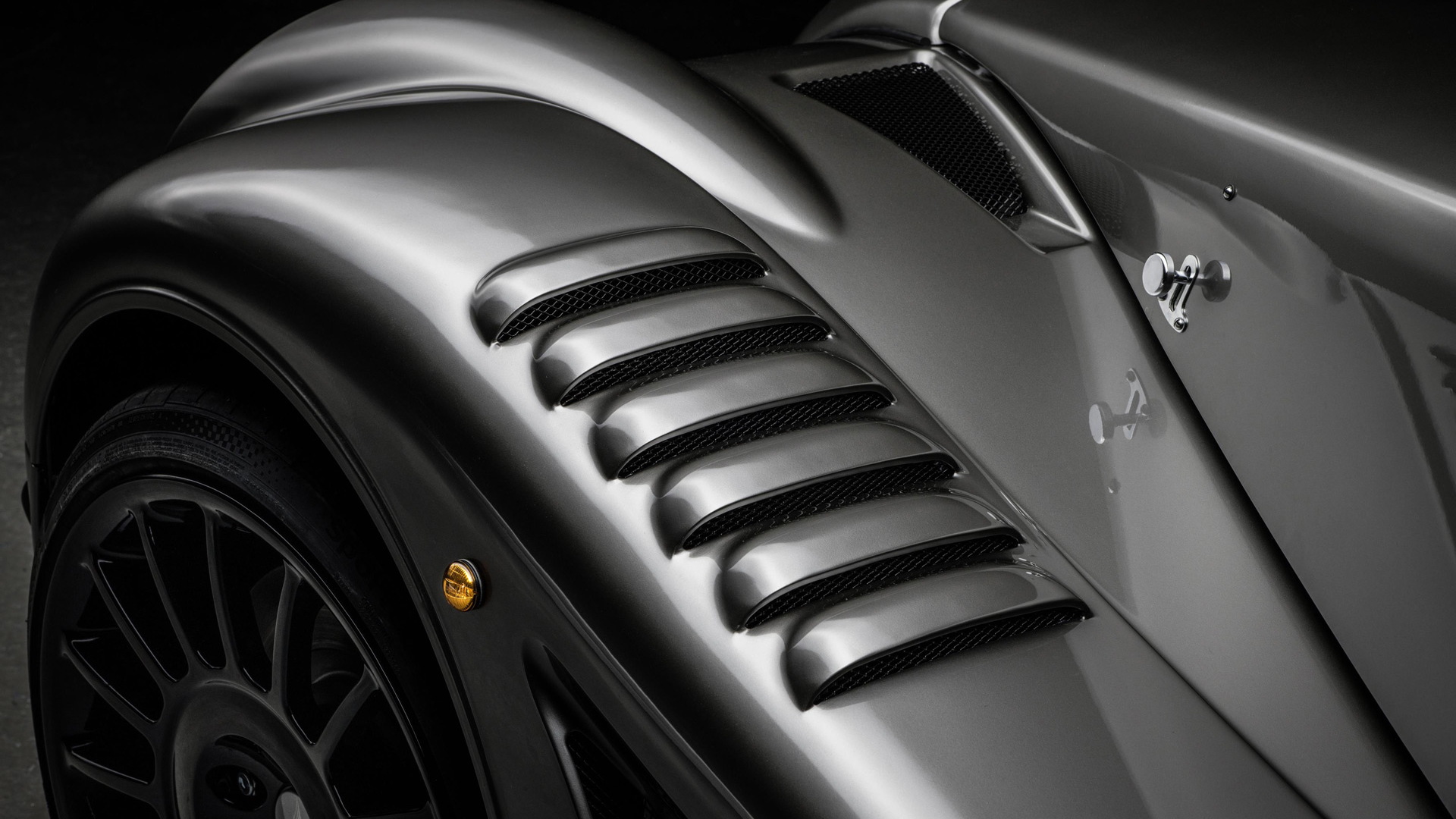 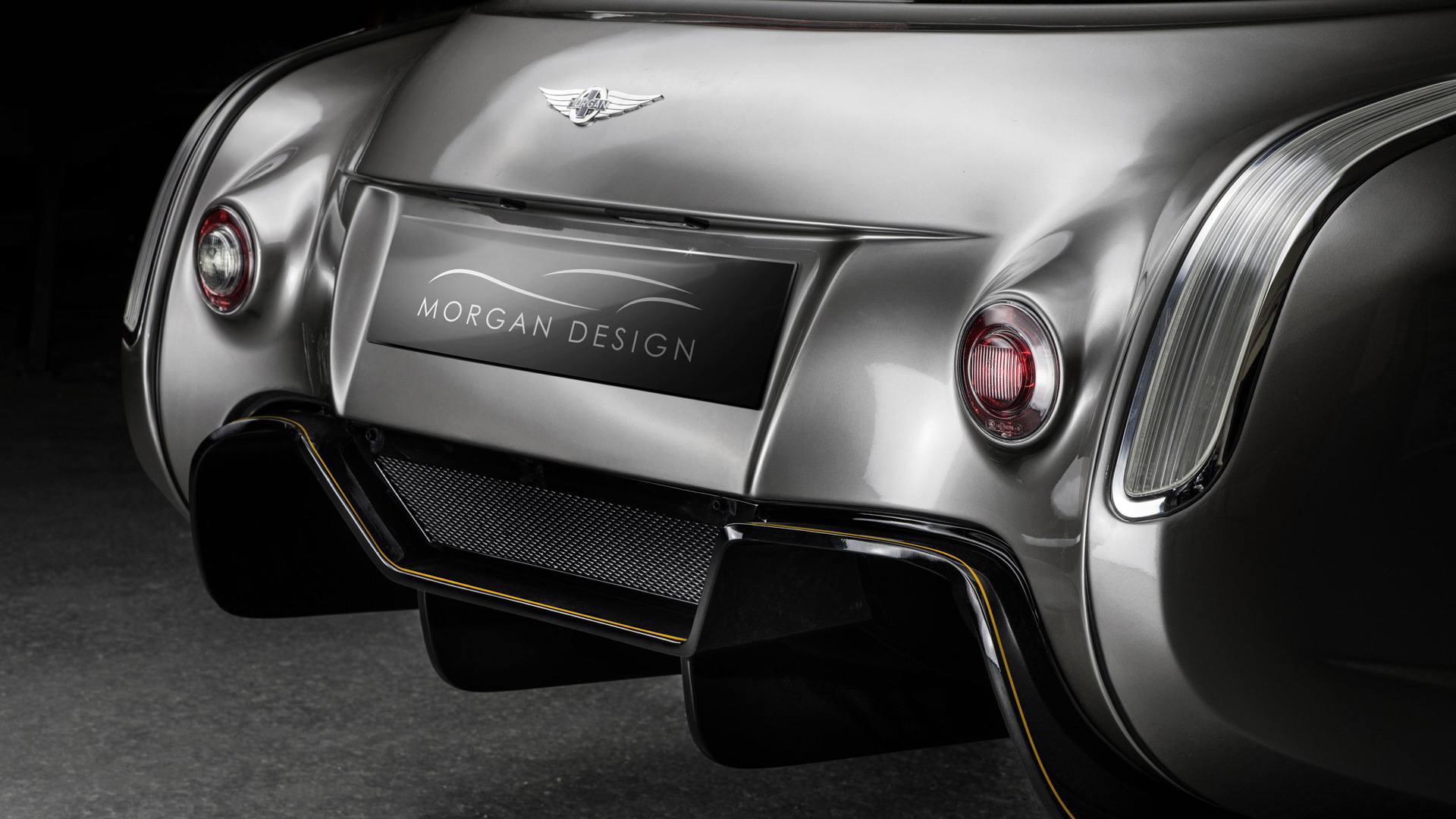 When it comes to building traditional sports cars, no other company in the world (that we can name, at least) is steeped in as much tradition and history as Britain’s Morgan Motor Company.

Founded in 1910 by Harry Frederick Stanley Morgan, the company’s products look much the same today as they have going back almost seven decades.

That’s not to say things haven’t changed over the years. Heck, the company is even offering an electric car at present.

Now Morgan has unveiled its most extreme road car to date. Described as a “gloves off” variant of the Aero 8, the new Aero GT made its world debut on Tuesday at the 2018 Geneva International Motor Show.

The car has been developed using lessons learned from Morgan’s GT3 racing program. This is especially true for the aerodynamics, which consist of new louvres on the top of the fenders and an aggressive diffuser at the rear.

Under the long hood sits a 4.8-liter BMW V-8 paired with a 6-speed manual transmission. The engine matches the standard Aero 8’s 367-horsepower output, which Morgan says will see the Aero GT sprint from 0-62 mph in 4.5 seconds and top out at 170 mph.

Just eight examples of the Aero GT will be built, each priced from $166,500, and all build slots have been sold. As with the Plus 8 50th Anniversary model that was also unveiled in Geneva, the Aero GT is among the final Morgan models to feature the BMW V-8.

Furthermore, the Aero GT also marks the end of the Aero line, the company has confirmed. The first Aero 8 was unveiled at the 2000 Geneva auto show and ushered in a new era for the brand. The car featured a bold new design and more importantly lightweight aluminum construction. Prior to the car's arrival, Morgan was using steel chassis with aluminum-skinned wooden bodies.