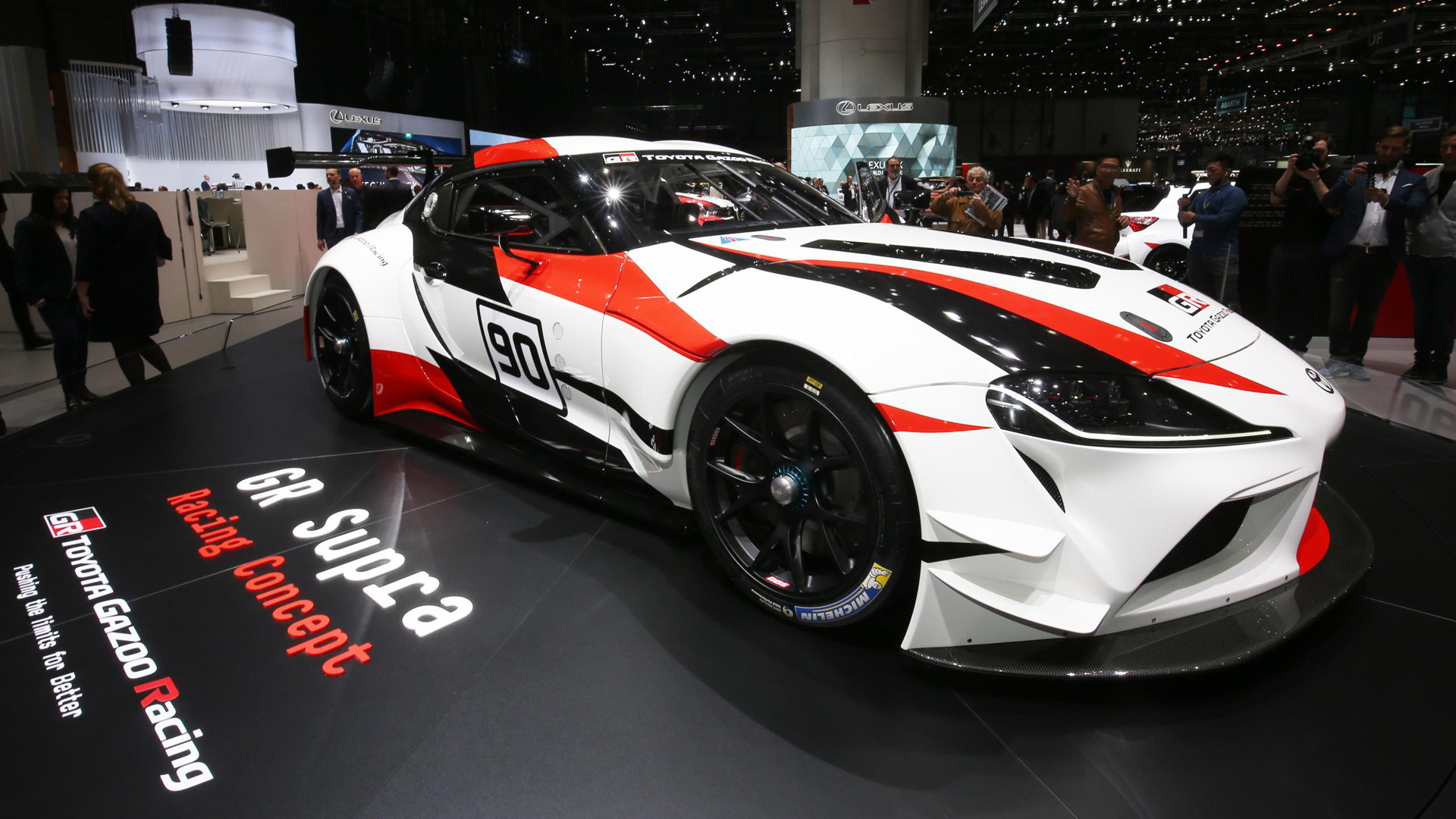 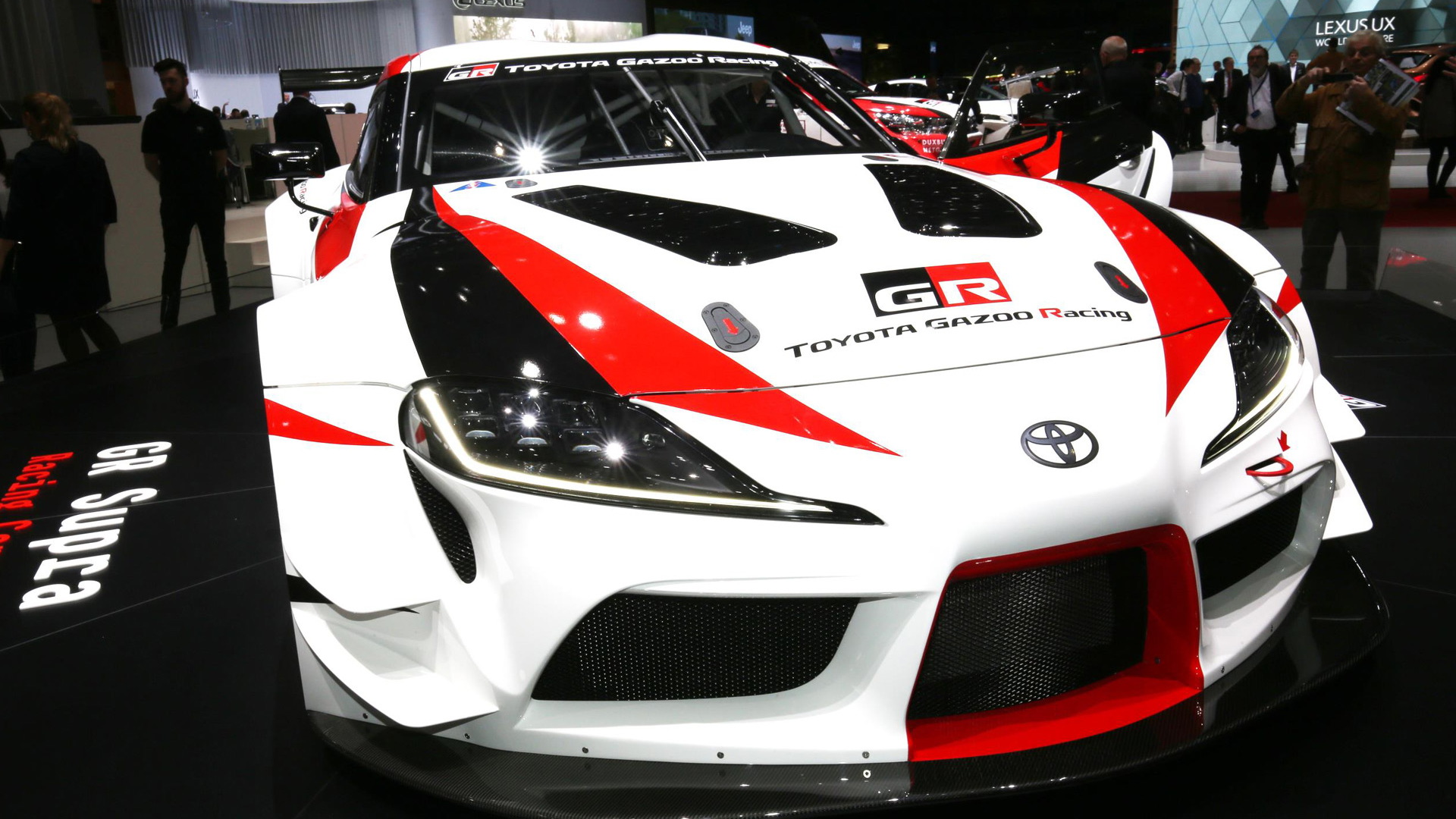 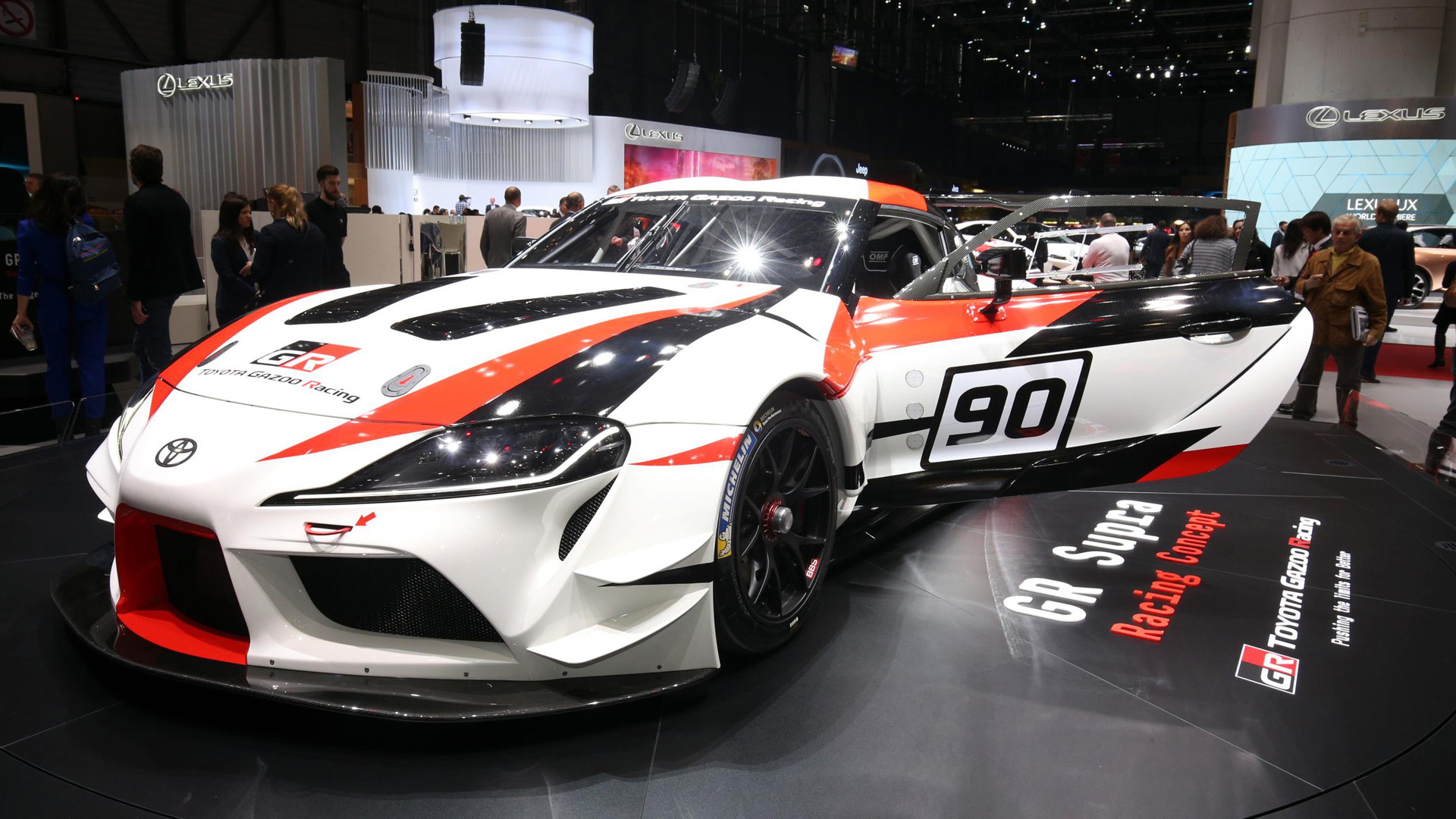 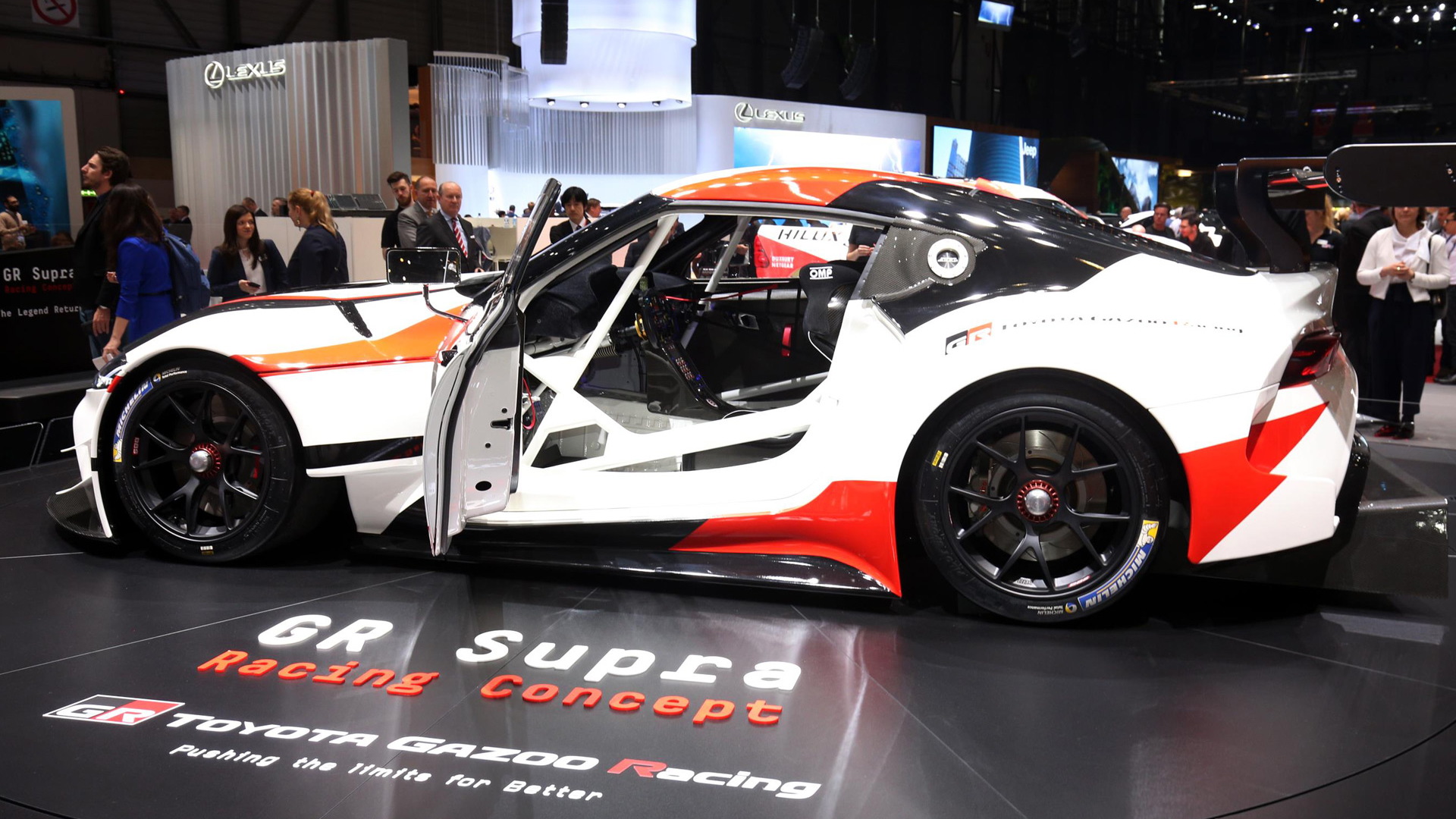 The next Toyota Supra will revive its signature inline-6 engine because the car’s fans demand it.

Even so, it’ll have a lower center of gravity than the flat-4-powered Toyota 86, promised Tetsuya Tada, Toyota’s global chief engineer.

Speaking with a translator, Tada said Tuesday at the 2018 Geneva International Motor Show that the new Supra has emerged first in racing form to emphasize the link between Toyota’s motorsports efforts and the production version of the Supra, which is expected to arrive as a 2019 model.

Toyota’s partner in the Supra project is BMW, which will use the common architecture for a new Z4. BMW will launch its version of the car before Toyota, perhaps as early as this summer.

To develop the 2019 Supra and the racing derivative, Tada said Toyota engineers went to fans directly. They spoke with owners at events to make sure the new Supra pleases what Tada called the car’s “fanatical” U.S. fan base.

Less a heritage car than a modern-day sports car, the upcoming 2019 Supra two-seater will undoubtedly feature a turbocharged inline-6, a configuration Tada calls a hallmark of the nameplate, even though the earliest Supra derived from the 4-cylinder Celica.

If the new car didn’t have a straight-6, he said, it wouldn’t be a Supra anymore.

Without divulging output or more specific engineering details, he said the new Supra would have a lower center of gravity than even Toyota’s joint-venture 86 sports car, which draws power from a Subaru-sourced flat-4 engine and has an especially low center of gravity.

It’s an engineering task without a public explanation to date. Tada said Toyota would like to do so without a more expensive rear transaxle, in order to keep the new sports car’s price as low as possible. He suggested a cleverly mounted steering rack could enable engineers to meet that target.

Toyota hasn’t confirmed which powertrains the new Supra will receive, but while Tada hinted strongly at turbocharged inline-6 power, even future hybrid editions, he said Toyota left the Supra concept in Geneva without a powertrain or specs.

Toyota does not have a straight-6 in its lineup, but BMW does, so it’s a good bet that the next Toyota Supra will be powered by a BMW engine, that is unless Toyota is developing a straight-6 of its own.

Tada spoke openly about how the Supra’s development process has gone with its latest global partner, BMW. Since the cooperation began six years ago, Toyota and BMW have taken a different approach to their joint project than Toyota has taken with previous partners, such as Subaru.

The two companies have stark differences in car development philosophies and processes, he said–not to mention distinct corporate cultures.

In the past, Toyota has worked with other companies in arrangements that ranged from broad alliances to specific projects. Many did not work out in the long term, from GM to Suzuki.

With Subaru, Toyota agreed to a joint venture, then hammered out the concept of what that venture could build, he said.

With BMW, the companies took the first two years to understand how they might work together. Both companies took time to decide what kind of car they wanted to add to their lineups. Then they met to find out where systems and structures could be shared, if at all.

That led each company to a spin distinct car from some shared elements. Spy shots suggest Toyota will only sell a hardtop two-door Supra, for example, while BMW will adapt the new architecture for a new Z4 convertible.

It took Toyota and BMW two years to learn how they could work together, another four years after that to create the 2019 Supra and upcoming BMW Z4 replacement.

Today, with both cars nearing a public reveal, Tada said the partnership is going very smoothly. He confessed that the project has changed a critical way in which Toyota develops cars. There was no point in joining forces if each company could not make the car it wanted, he explained, and that marks a big departure from Toyota’s recent past.