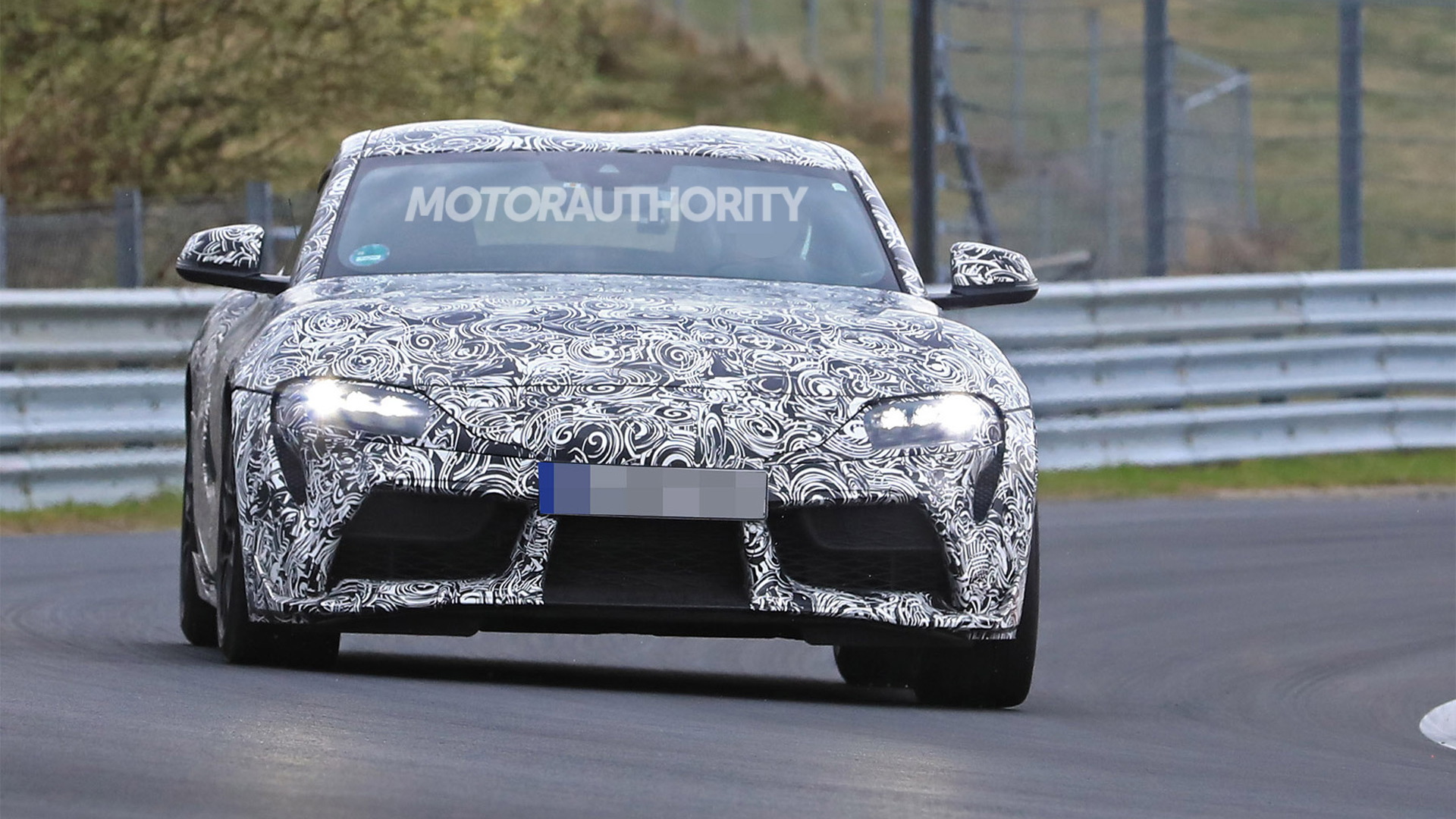 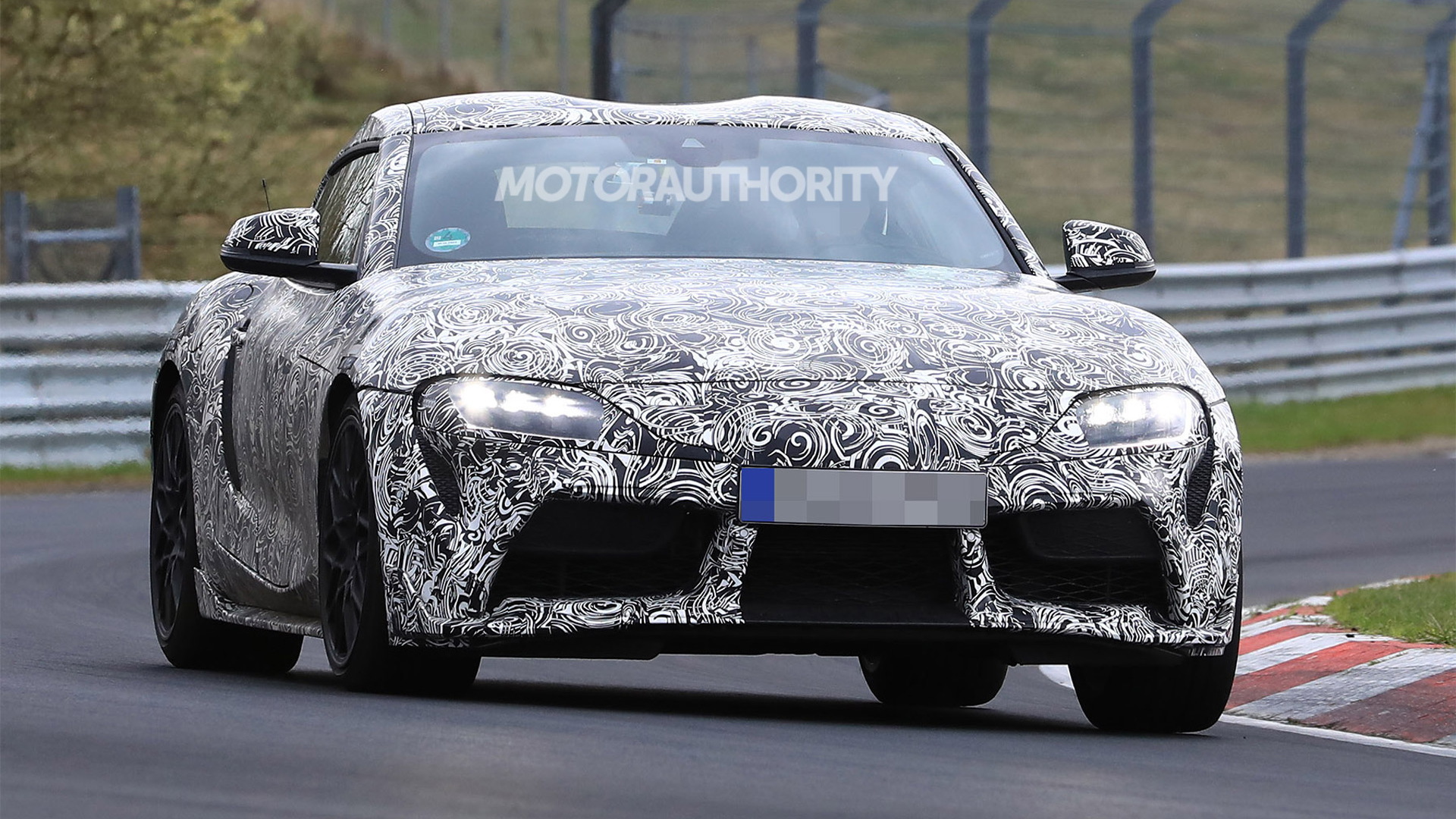 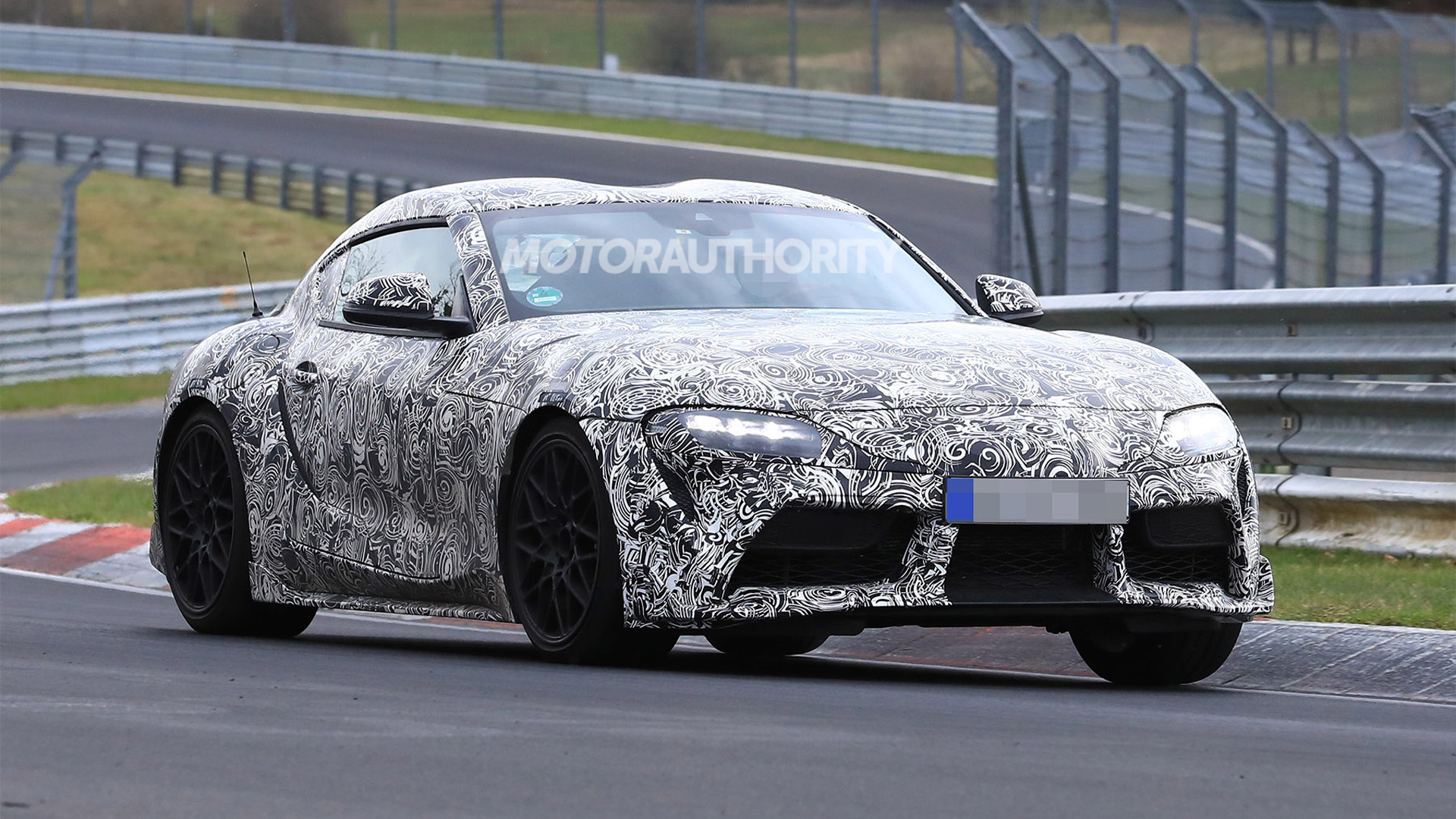 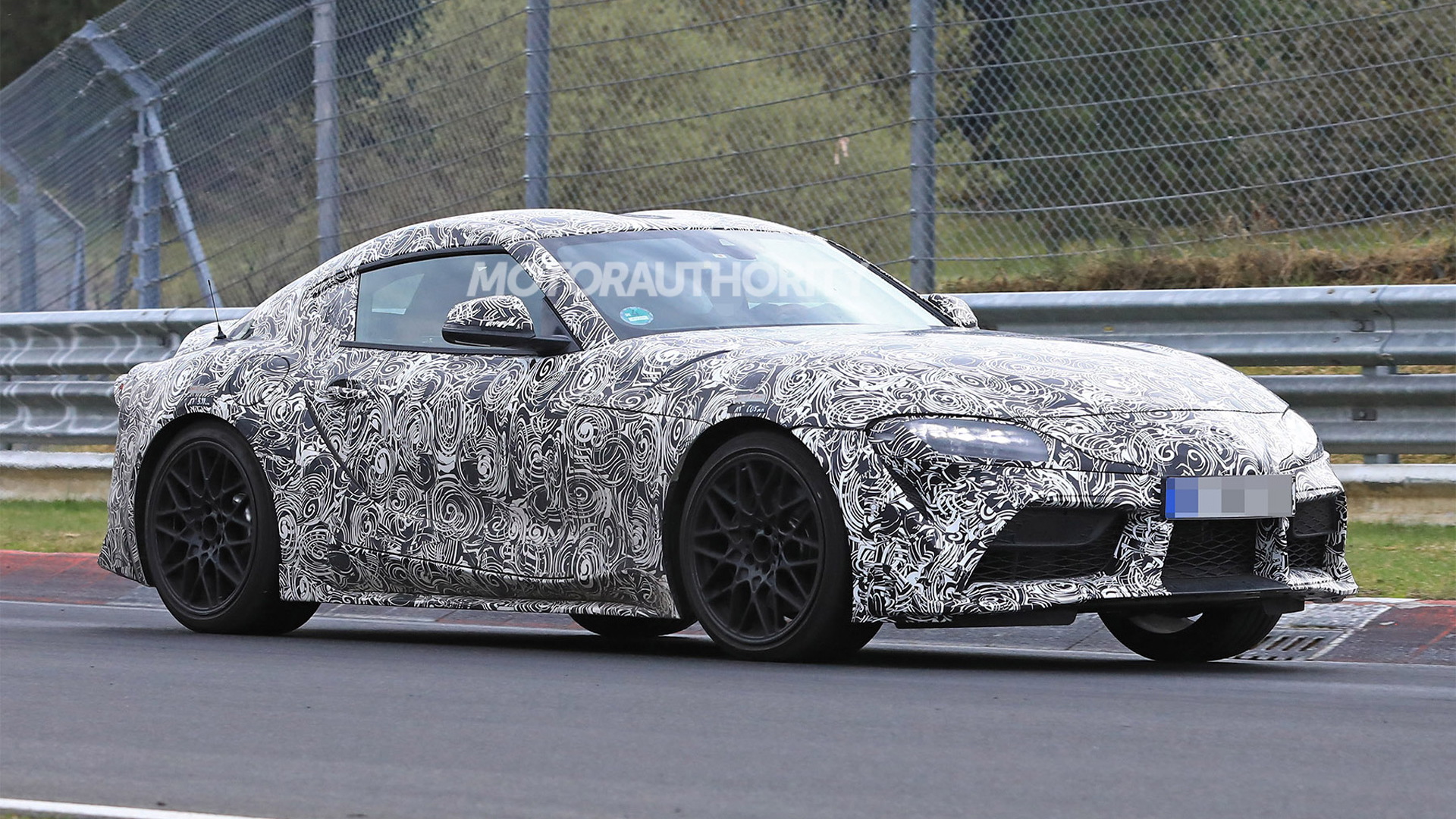 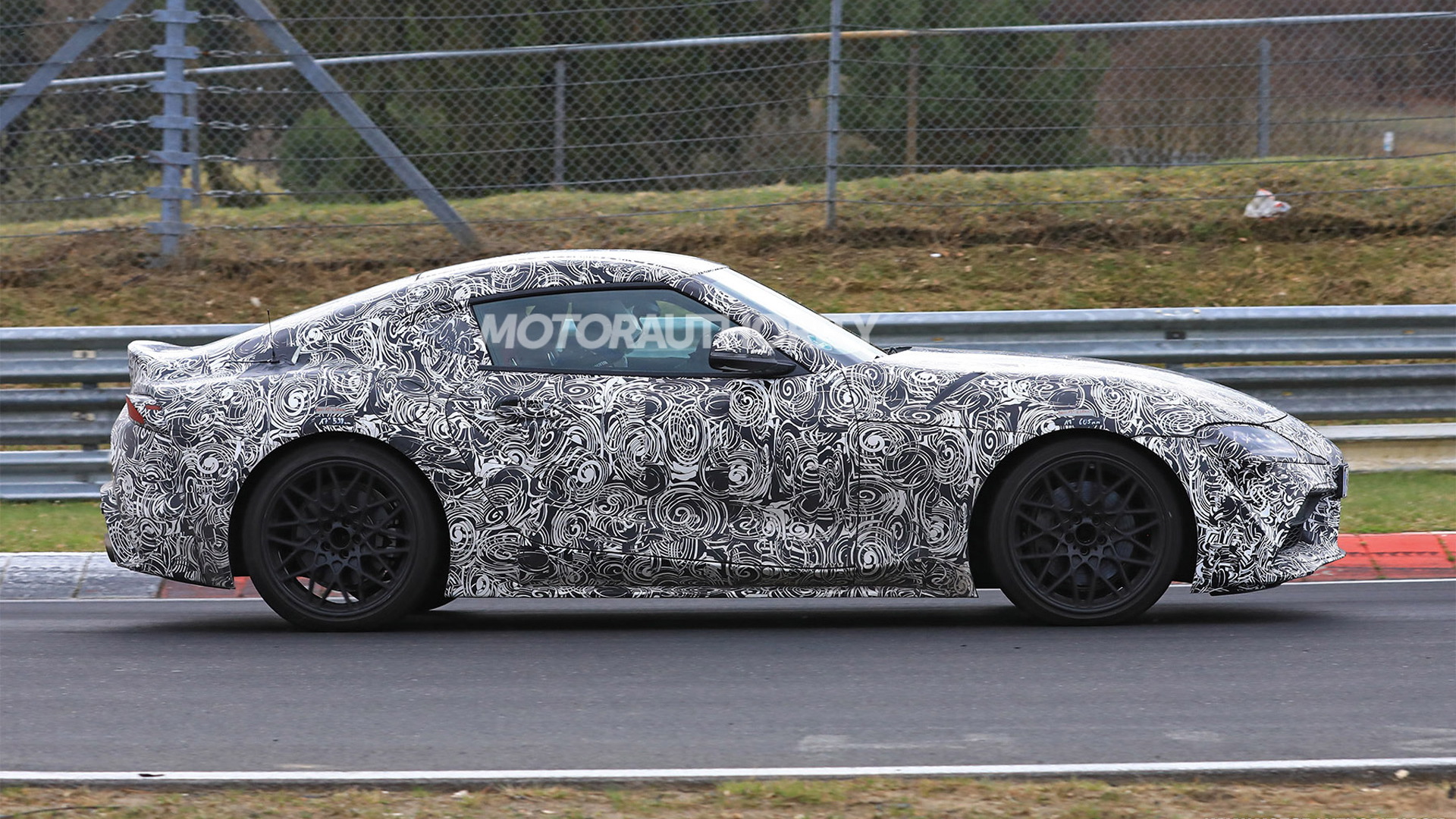 Feast your eyes on the latest prototype for the new Toyota Supra.

This is the car Toyota originally announced in 2011 when it signed a deal with BMW to jointly develop a sports car platform. BMW is using the platform for its next-generation Z4.

Toyota previewed the design at the 2018 Geneva auto show with the GR Supra Racing concept. Out latest spy shots reveal that the new Supra, code-named the A90, will closely resemble the concept, albeit with the aggressive aero dialed down a tad.

The car isn’t expected on the market until early 2019. (It’s possible the debut will take place at the 2019 Detroit auto show next January.) Being so far out from the market arrival, there are few solid details to report on for what’s lurking within the sheet metal. There are a few things we're sure of, though.

We know the new platform features a front-midship layout and a low center of gravity, as evidenced by the very low hood and roof. And inside there will only be space for two.

Though it's yet to be confirmed, we've heard that Toyota might not even be the company building the new Supra. It's possible the car will be built alongside its BMW counterpart at independent vehicle manufacturer Magna Steyr's plant located in Graz, Austria. Sharing a production facility makes sense considering the low volumes of pricey sports cars.

Finally, don't be surprised if we eventually see Toyota taking the new Supra racing. Toyota has hinted that the GR Supra Racing concept shown in Geneva was built to GTE specifications, suggesting that participation in either the World Endurance Championship or WeatherTech SportsCar Championship is possible, or perhaps even in both.