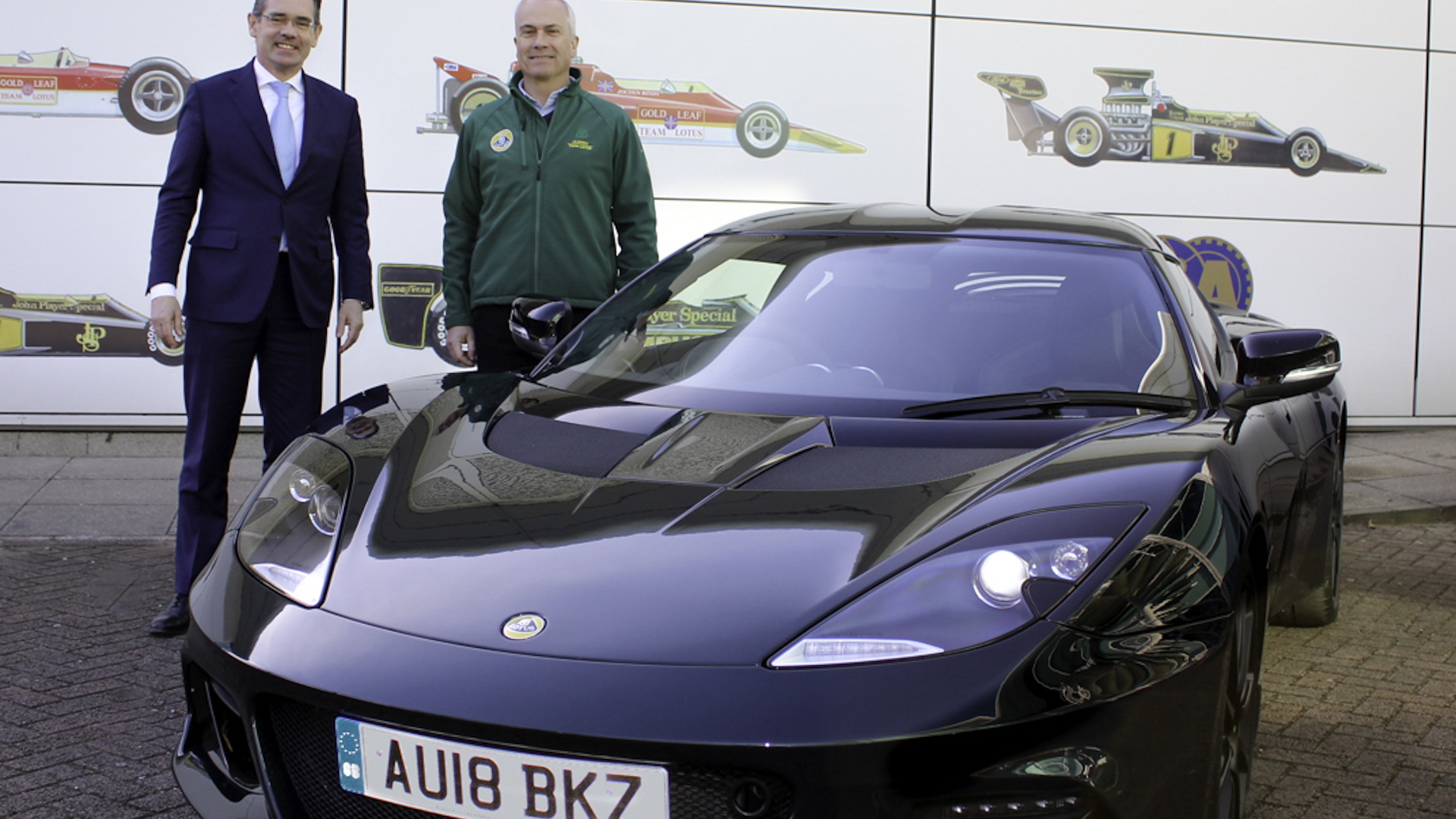 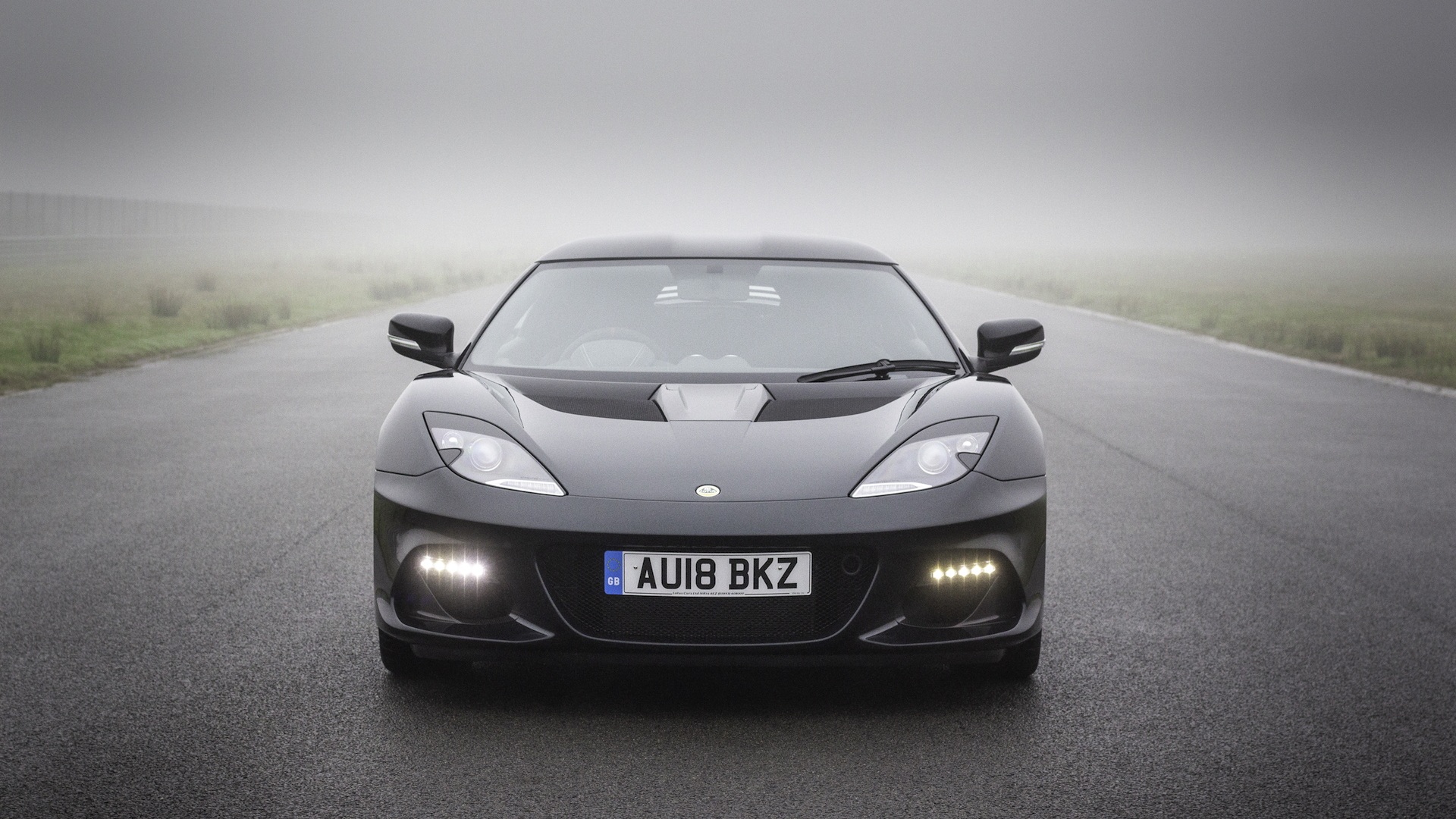 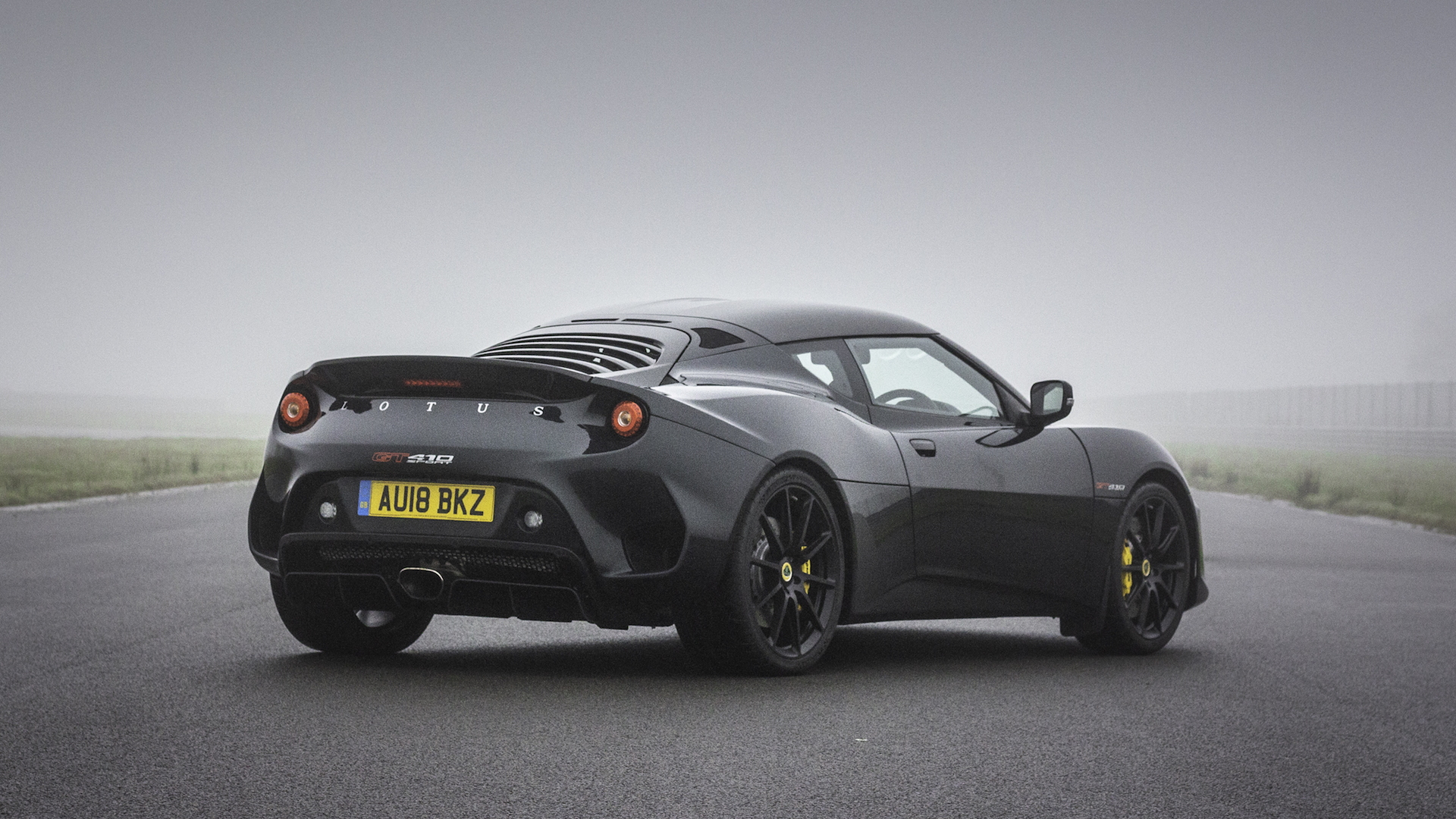 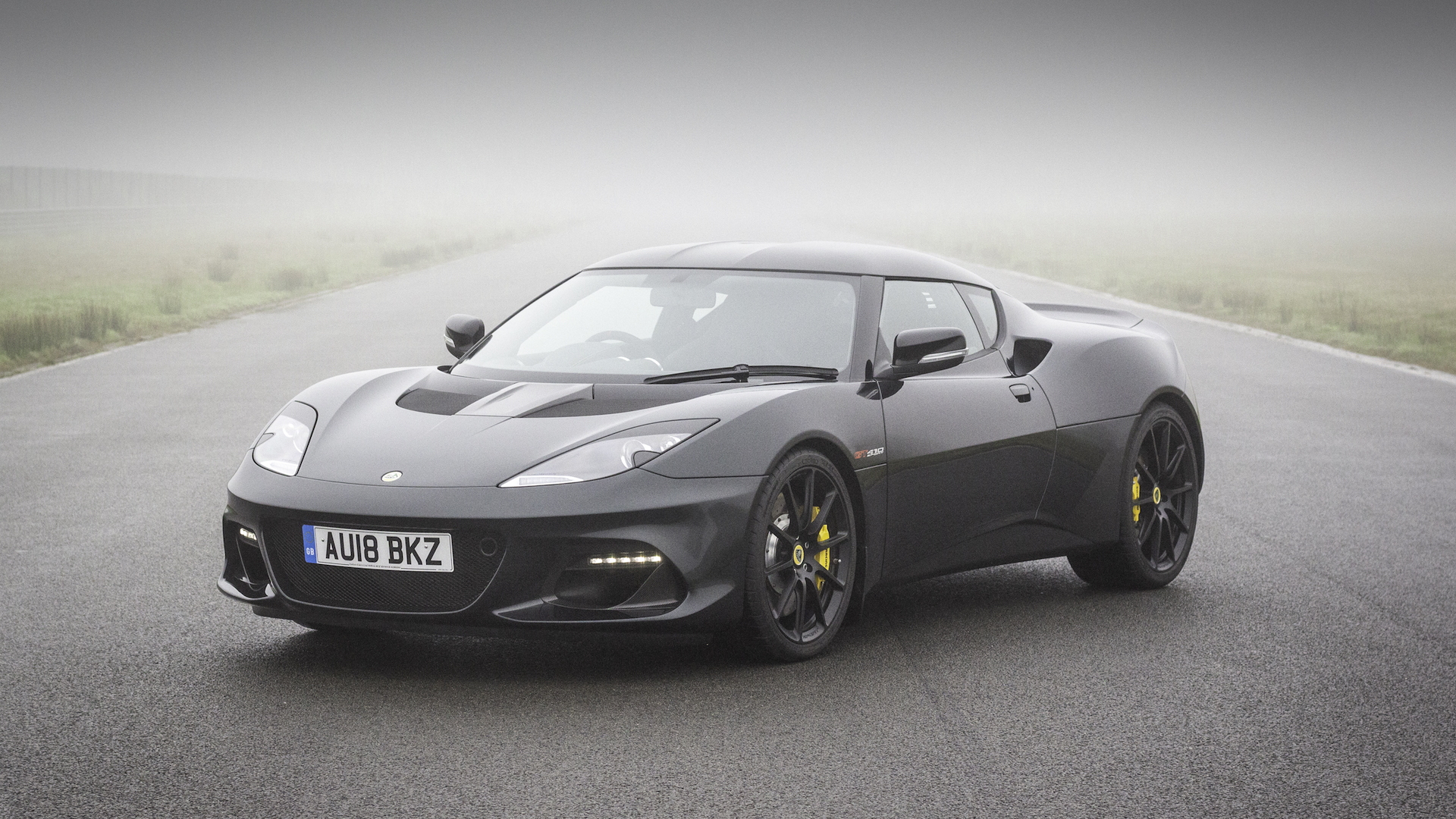 Tell us if you've heard this one before: A Chapman behind the wheel of a Lotus. Clive Chapman, son of Lotus founder, Colin Chapman, received his keys to a new Evora GT410 Sport last week.

Lotus announced the delivery Friday, as Clive and his Evora GT410 Sport prepared for a trek across the United Kingdom and Europe. Clive is still involved with Lotus as Director of Classic Team Lotus. His job, along with a team, is to preserve and promote Lotus history and motorsport. He often runs vintage Lotus race cars at events around the world.

Colin Chapman founded the company in 1952 and famously quipped, "Adding power makes you faster on the straights. Subtracting weight makes you faster everywhere." The ethos would serve Lotus throughout its history with an emphasis on lightweighting over gobs of power.

The Evora GT410 Sport epitomizes that philosophy. Specifically designed composite front and rear body panels, along with advanced aerodynamic functions, help the car generate up to 211 pounds of downforce. A supercharged 3.5-liter V-6 engine produces a healthy 410 horsepower and 0-60 mph happens in just 3.9 seconds with an automatic transmission.

The GT410 Sport's delivery couldn't come at a better time, either. The car celebrates the 70th anniversary of Colin Chapman's first vehicle.