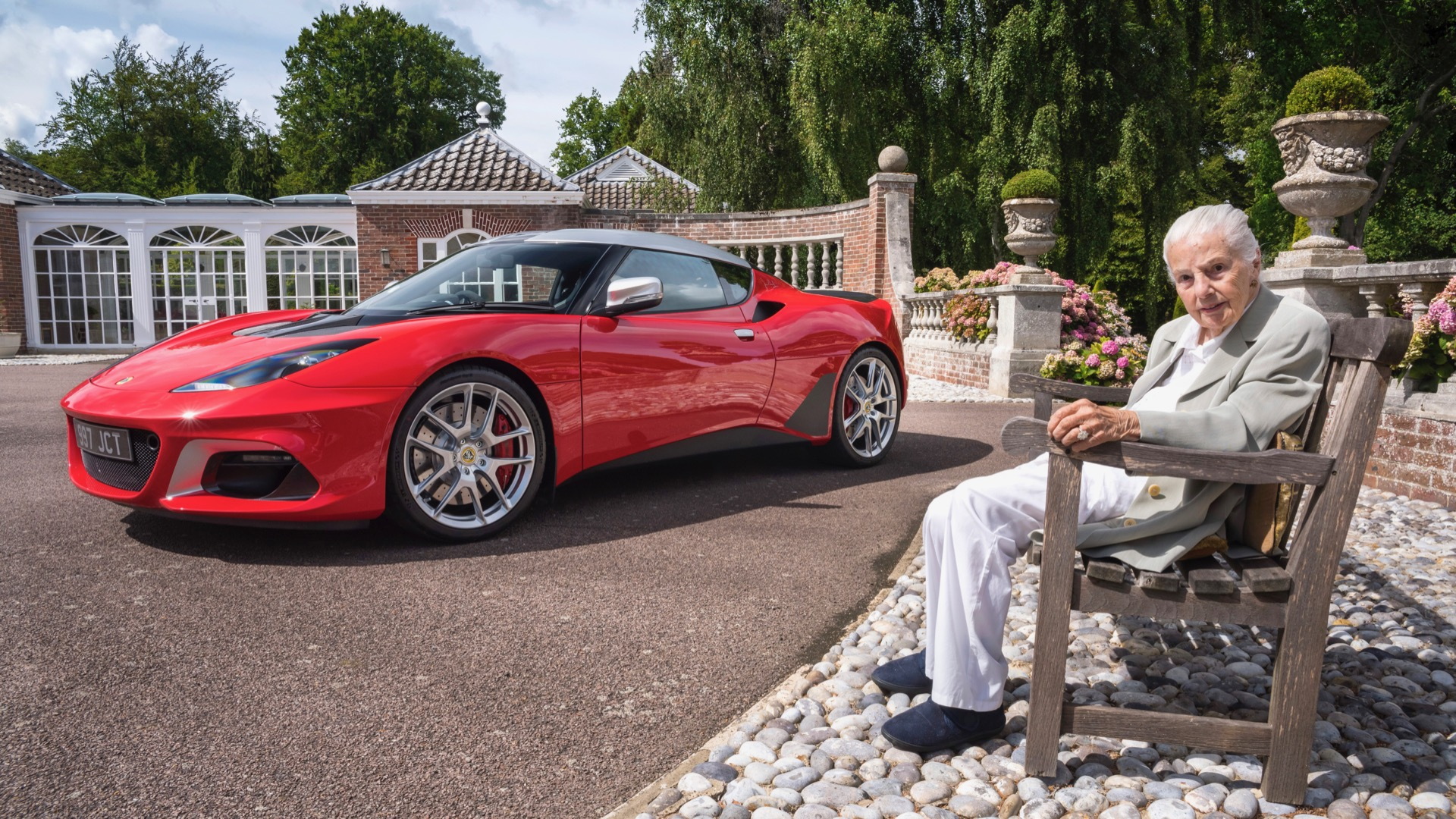 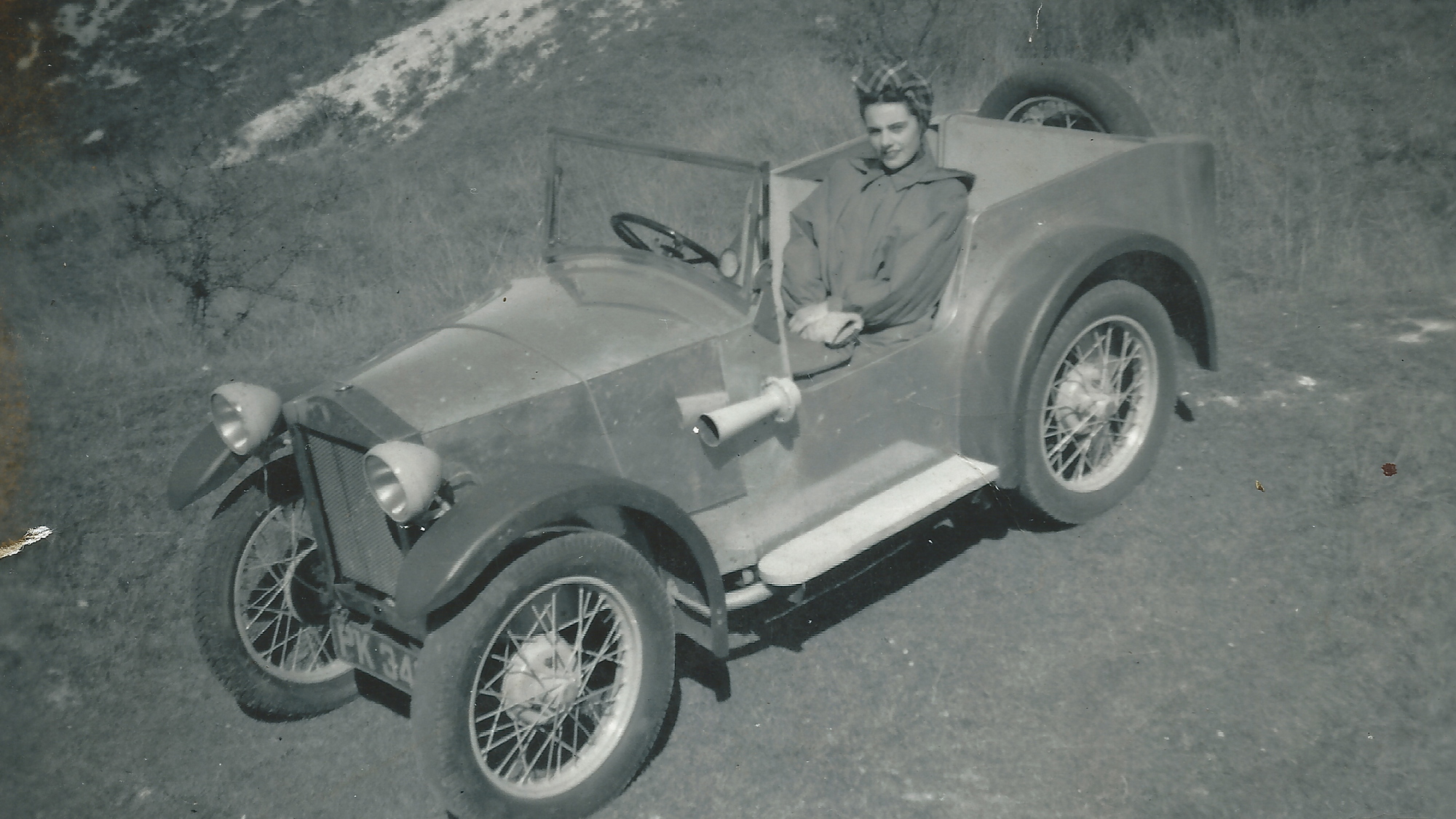 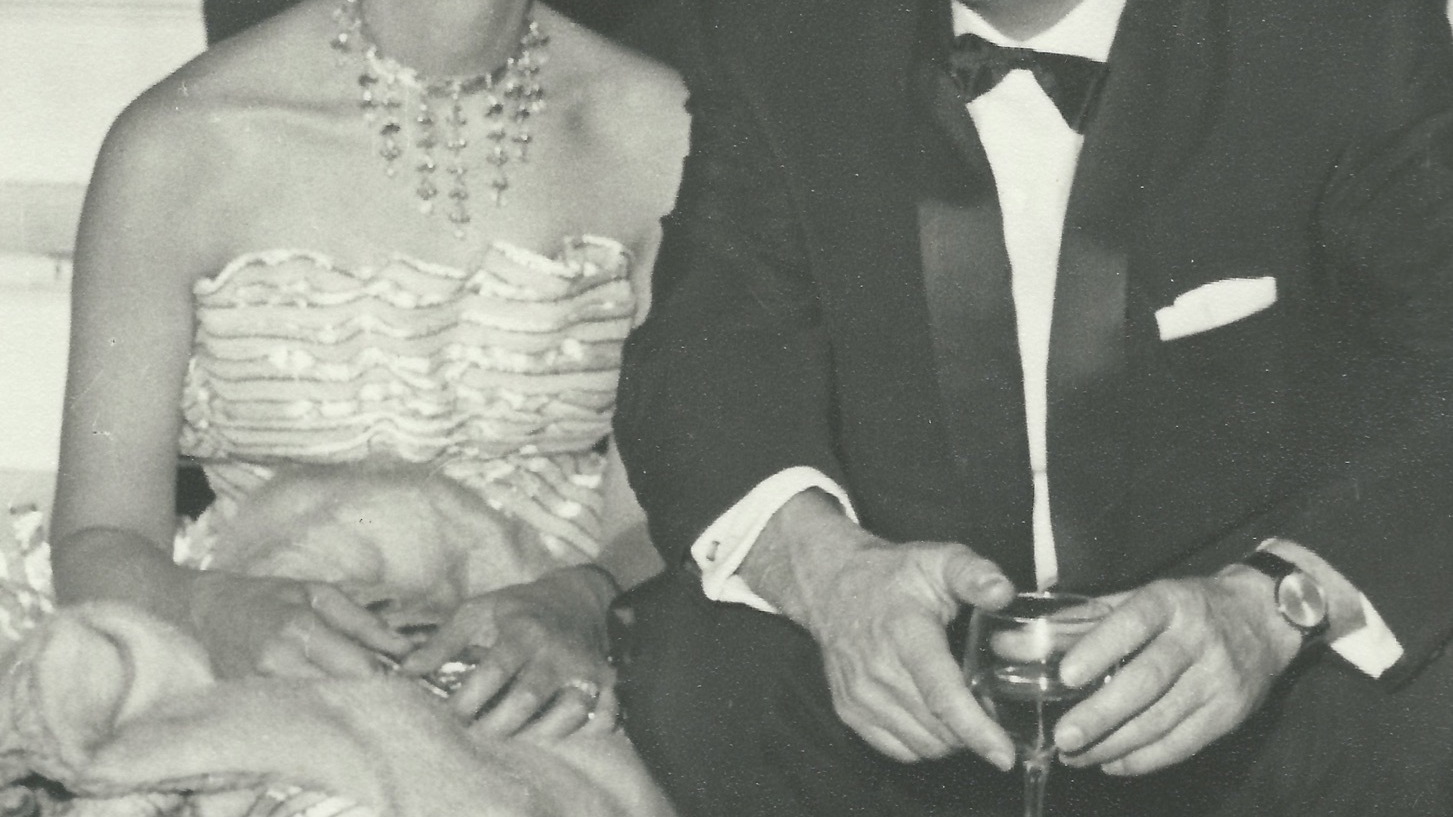 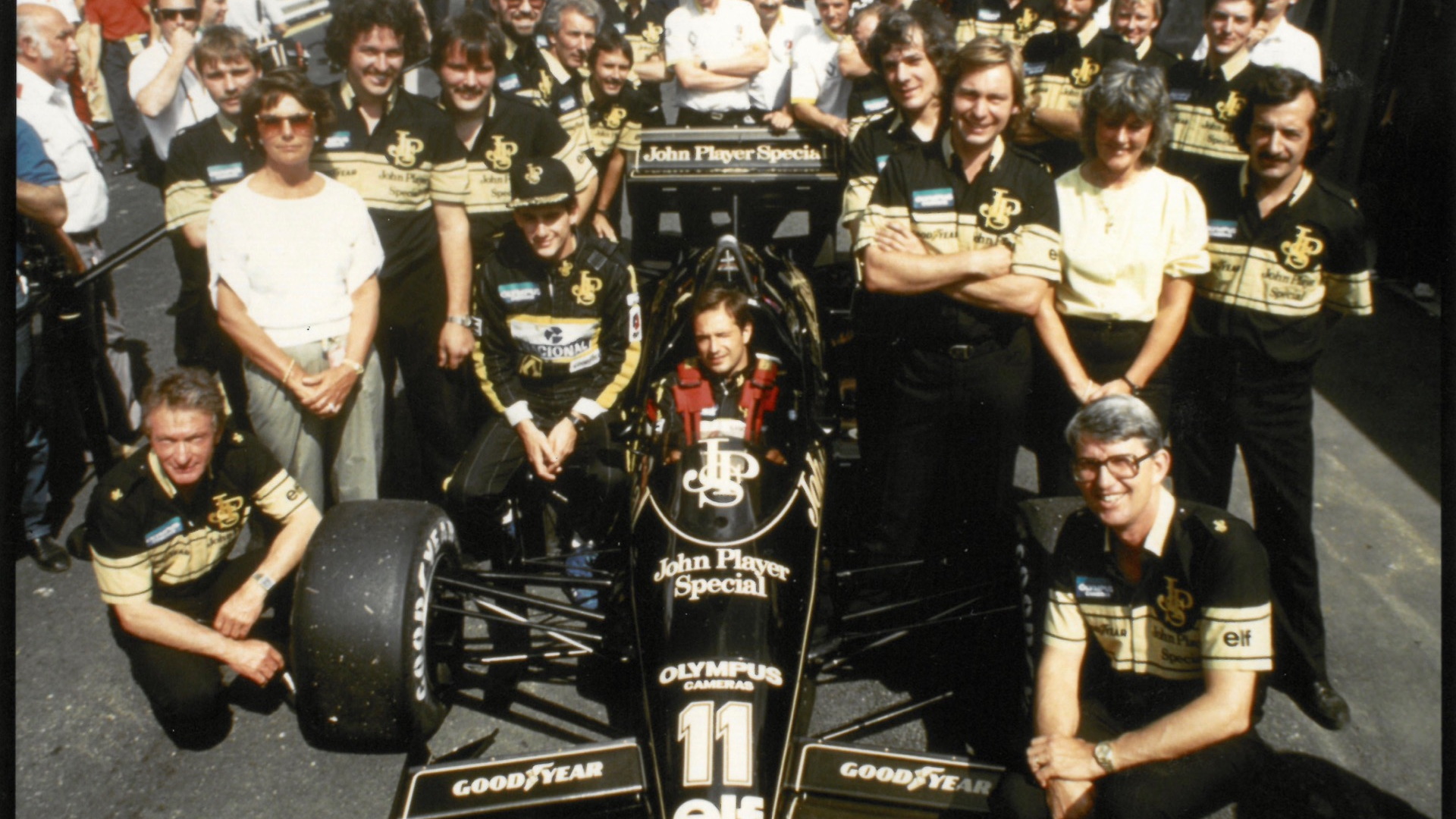 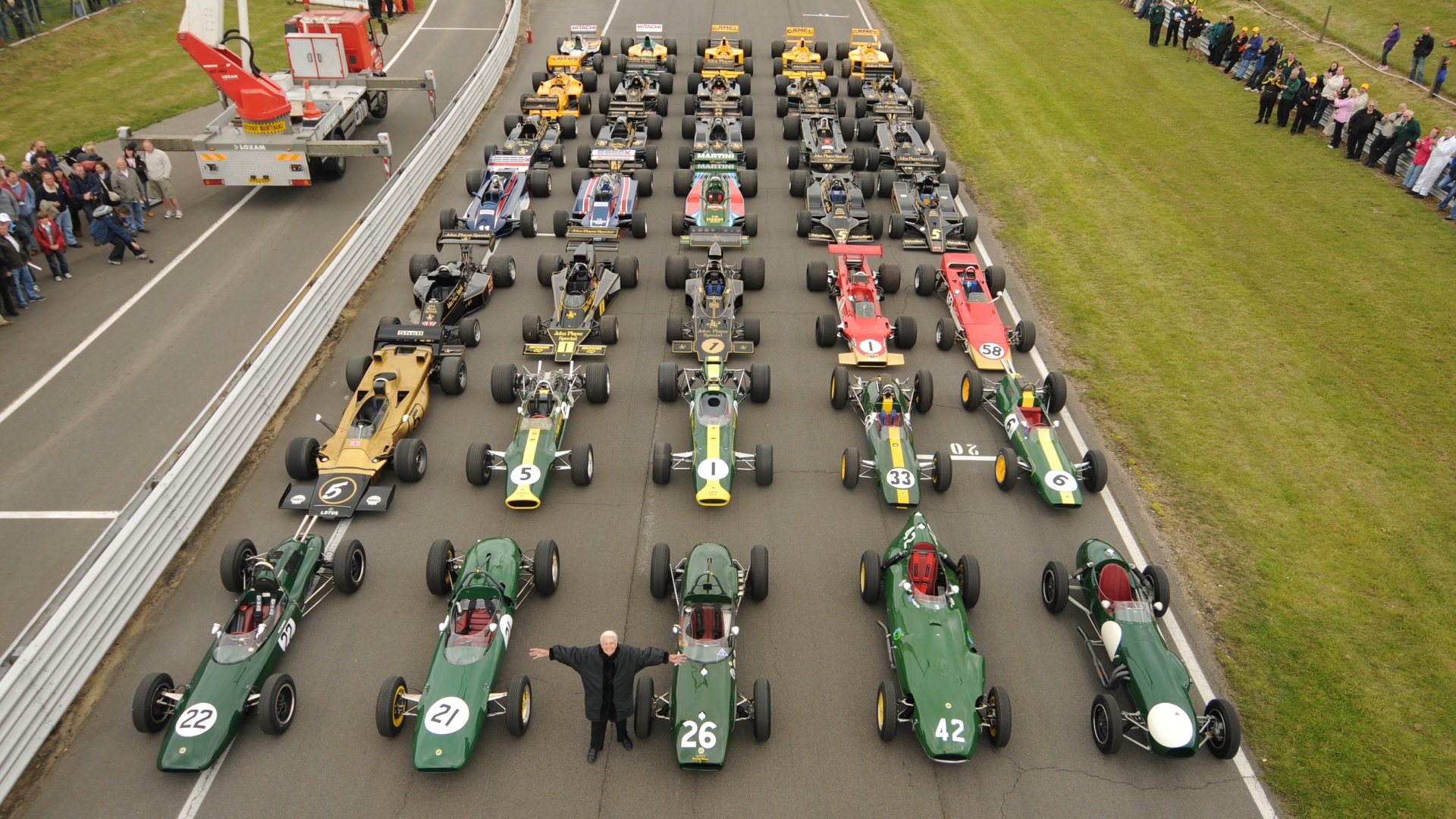 Hazel Chapman, wife of the late Colin Chapman and co-founder of Lotus, has died, the company confirmed Tuesday in a press release. She was 94.

Born May 21, 1927, in North London, Chapman met her future husband at a dance in 1944 when he was just 16 and she only months older. Colin Chapman built the first Lotus—the Mark 1—in Hazel's parents' garage.

Hazel continued working on the Mark 1 and its Mark 2 successor after Colin joined the Royal Air Force. Races with the cars entered by both Hazel and Colin attracted attention, allowing them to incorporate the first incarnation of Lotus on January 1, 1952. Hazel did much of the work in setting up the company, and provided the first payment of £25 to fund it, according to Lotus.

The couple married in 1954. Over the years Hazel maintained a seat on the board of Lotus Cars, as well as the Team Lotus Formula One team and Lotus Components divisions of the business. She took a hands-on role in Lotus' F1 operations, and was also a founder of The Dog House women's motorsport club.

After her husband's death in 1982, Chapman helped managed the sale of Lotus and became a director of Classic Team Lotus, the family-run business that maintains the automaker's collection of historical cars.

She also maintained an interest in Lotus Cars' development. Tradition dictated that she was shown each production car prior to its public unveiling, according to the company. Along with her son, Clive Chapman, she saw the Lotus Evija electric supercar weeks before its public debut in 2019, the company said.