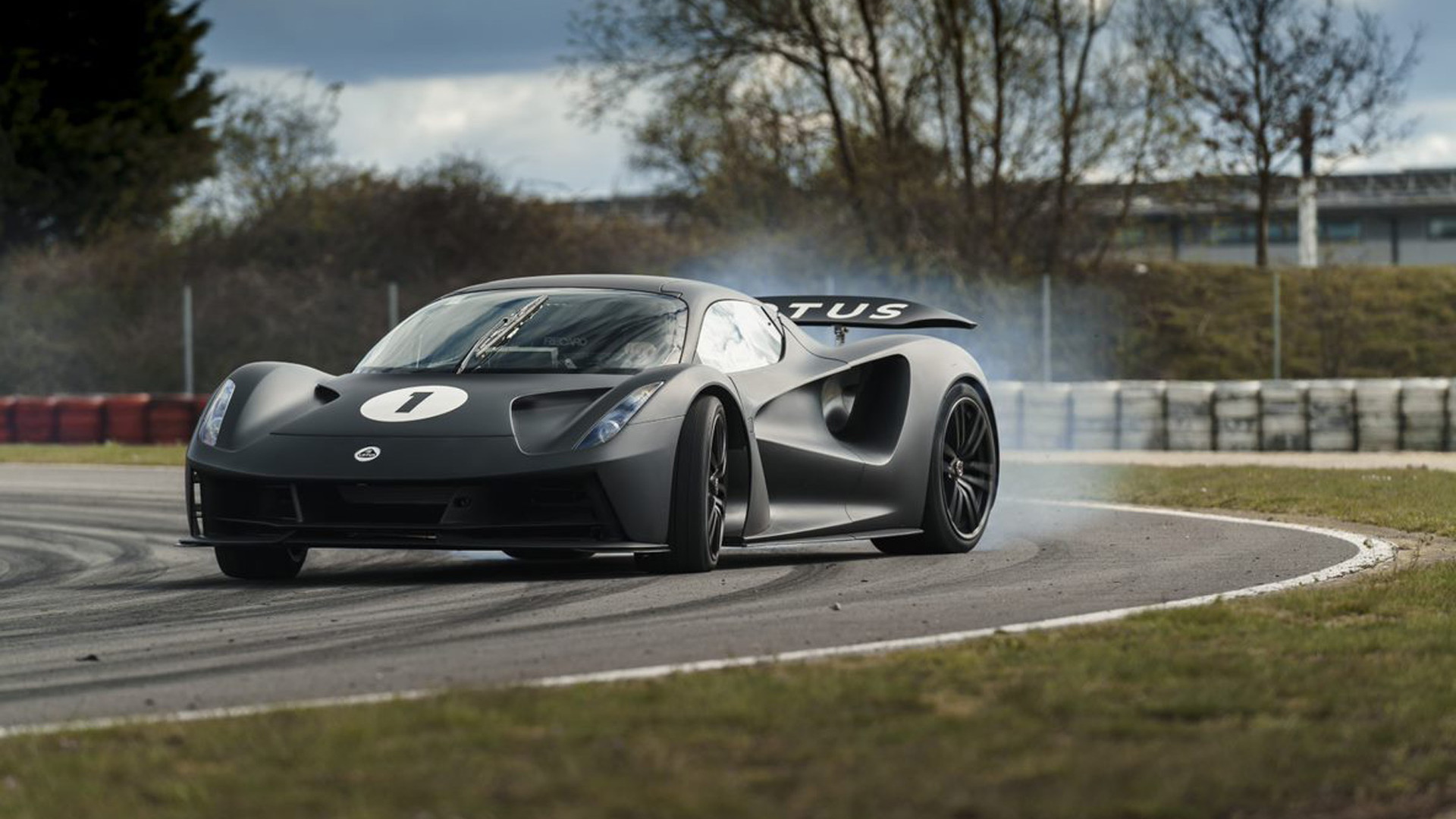 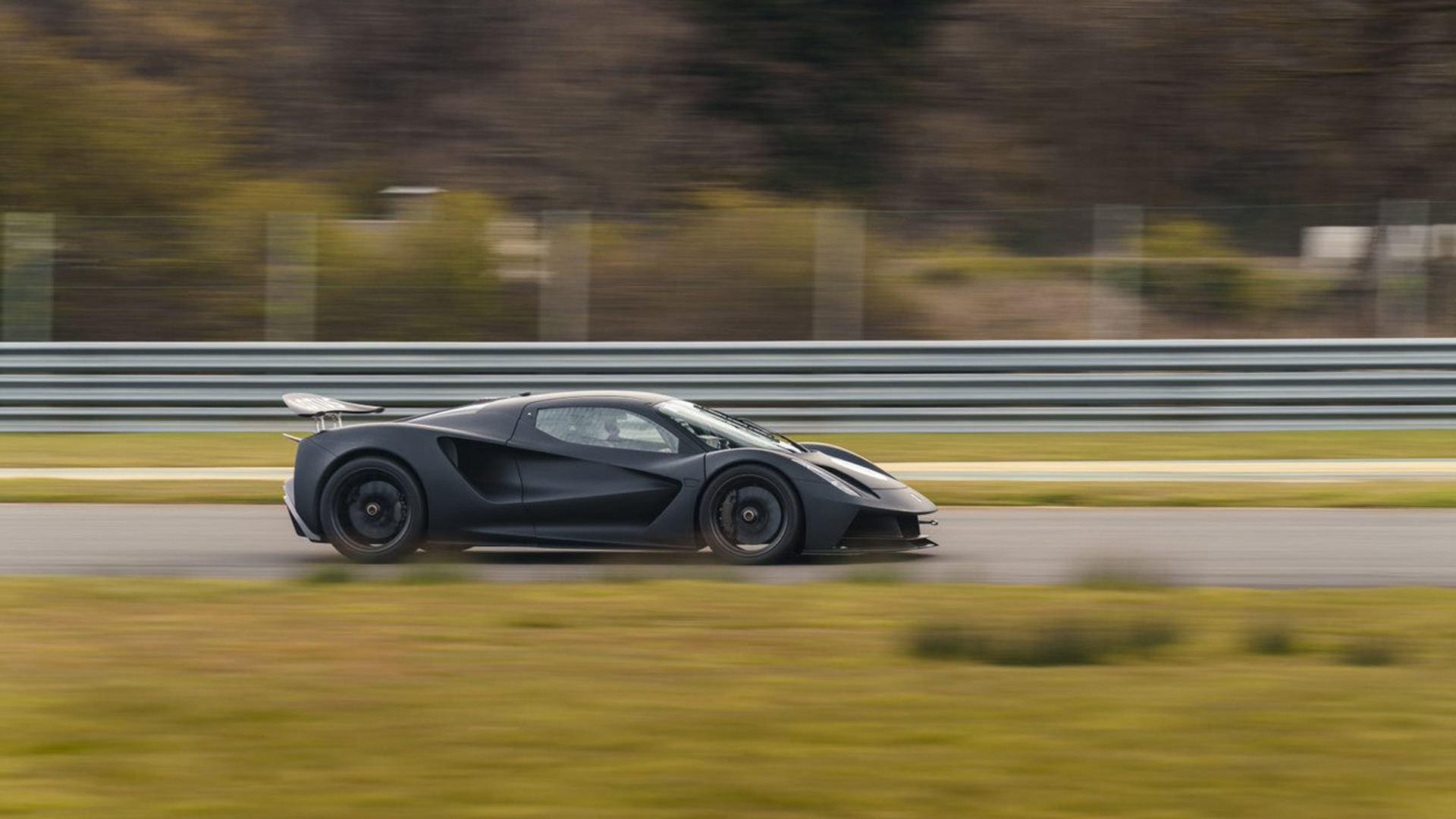 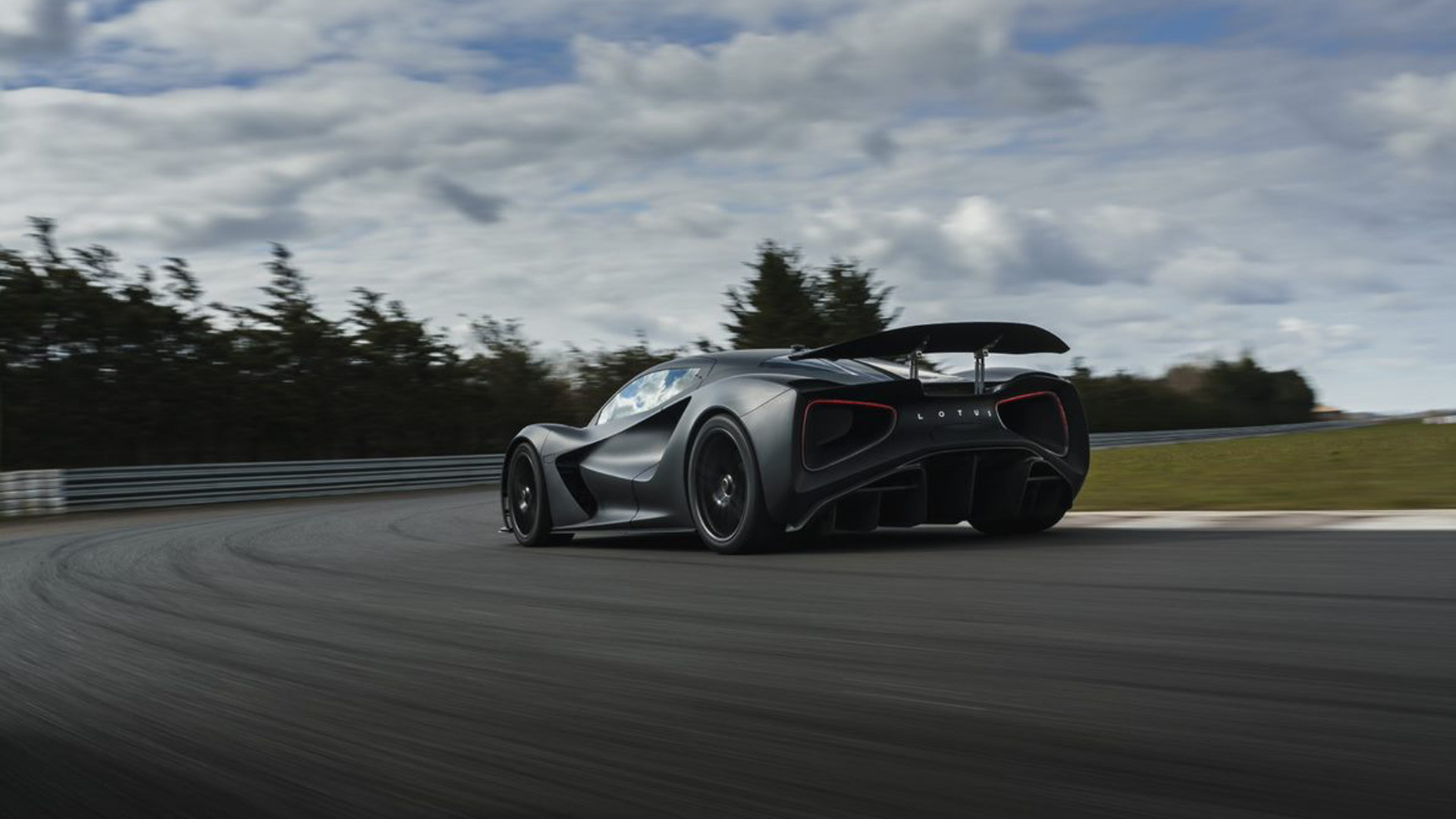 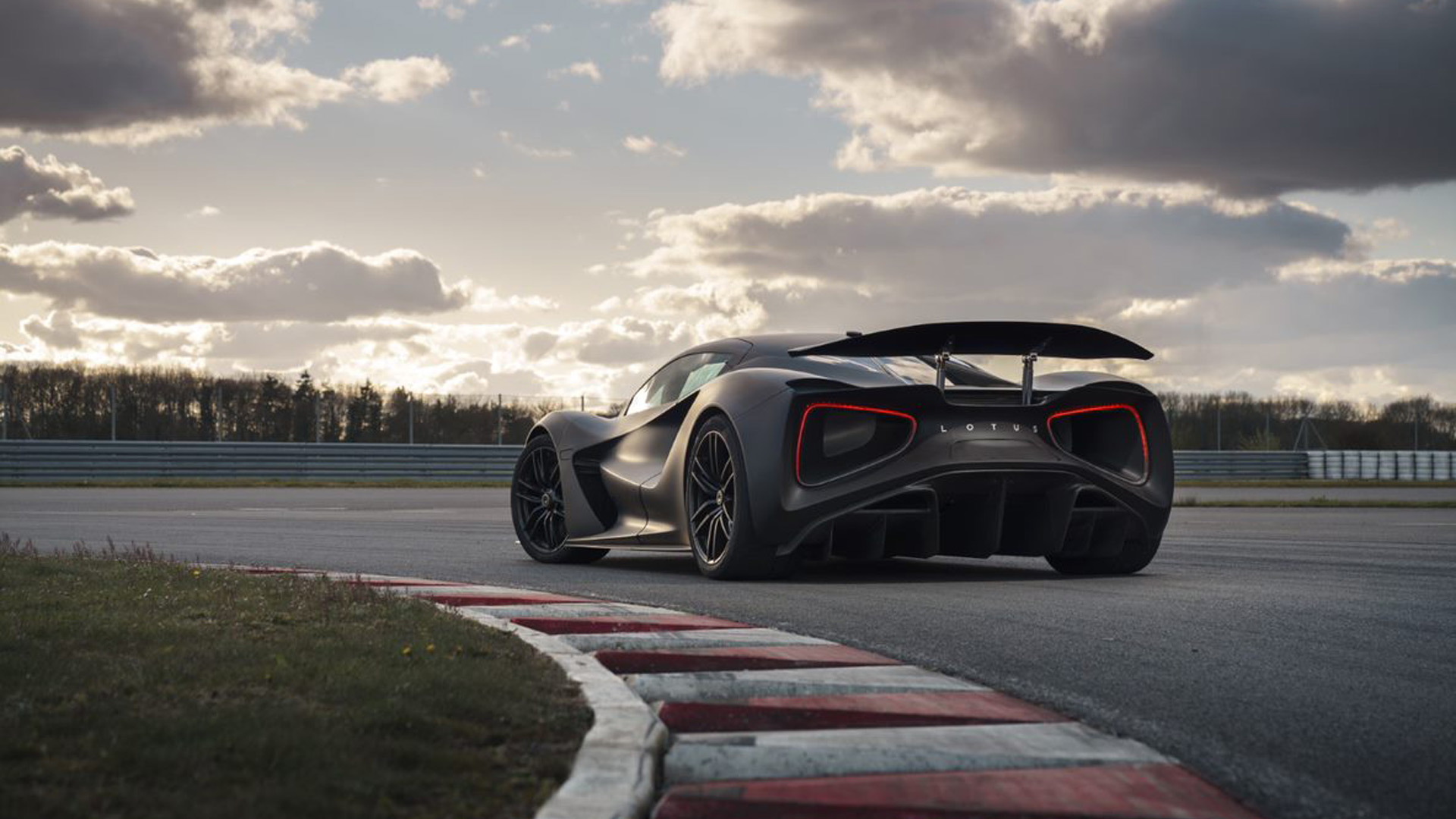 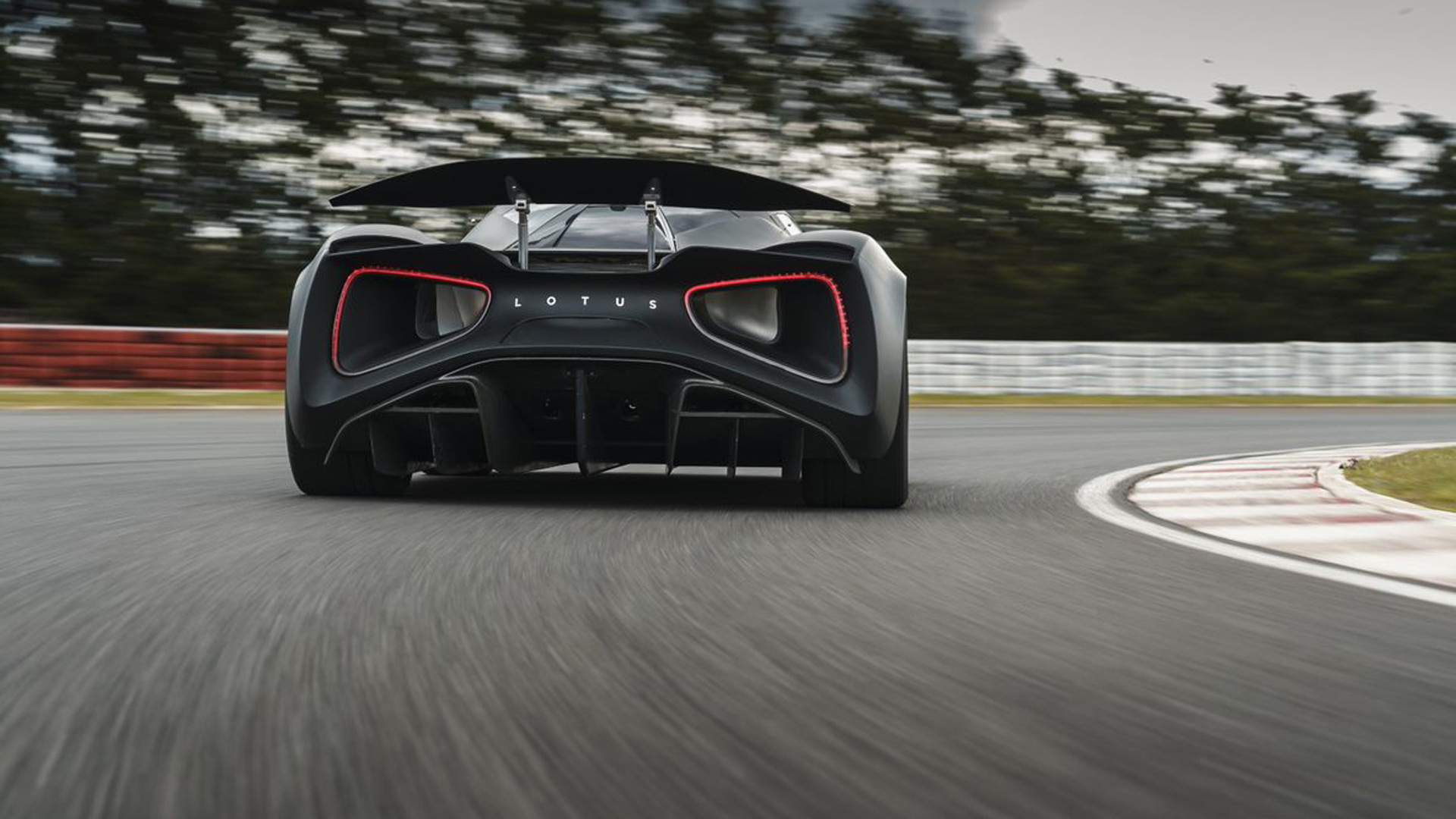 It's now been almost two years since the Lotus Evija electric hypercar was revealed to the world.

Originally due to start production in 2020, the Covid-19 pandemic ended up throwing a spanner in the works and pushed the start date into 2021. Once production starts, just 130 examples will be built.

The good news is that development work has now progressed past the 80% mark, Lotus revealed on Tuesday. The final stage of development will see the engineers refine attributes such as ride and handling, as well as steering feel. They will also finally unleash the full power of the Evija.

In case you've forgotten, the Evija boasts a battery-electric powertrain that Lotus claims will make it the world's most powerful production car. We're talking 1,973 hp and 1,254 lb-ft of torque from its four independent motors. Claimed performance includes 0-60 mph acceleration in well under 3.0 seconds, 0-186 mph acceleration in under 9.0 seconds, and a top speed somewhere above 200 mph.

The Evija should also handle like a proper Lotus. The car boasts a race-inspired suspension featuring three spool-valve dampers per axle—one at each corner and an inboard-mounted third to control heave. It has magnesium wheels to help control weight, but even between those and the carbon-fiber monocoque and body, the Evija still checks in at 3,704 pounds. Electric components aren't exactly lightweight.

Most of the weight is due to the battery, a 70-kilowatt-hour unit that should have an EPA-rated range of approximately 225 miles with normal driving. Charging the battery to 80% will take 12 minutes using a 350-kilowatt DC fast charger.

Lotus has four prototypes undergoing testing at the company's test track in Hethel, United Kingdom. The basis of the car is a Lotus-exclusive platform known as Extreme. It is one of four platforms that will underpin Lotus cars this decade.

The company is also developing an E-Sport platform for electric sports cars, which French brand Alpine will use for its own models. There will also be an Evolution platform for more mainstream electric vehicles, such as Lotus' long-awaited crossover.