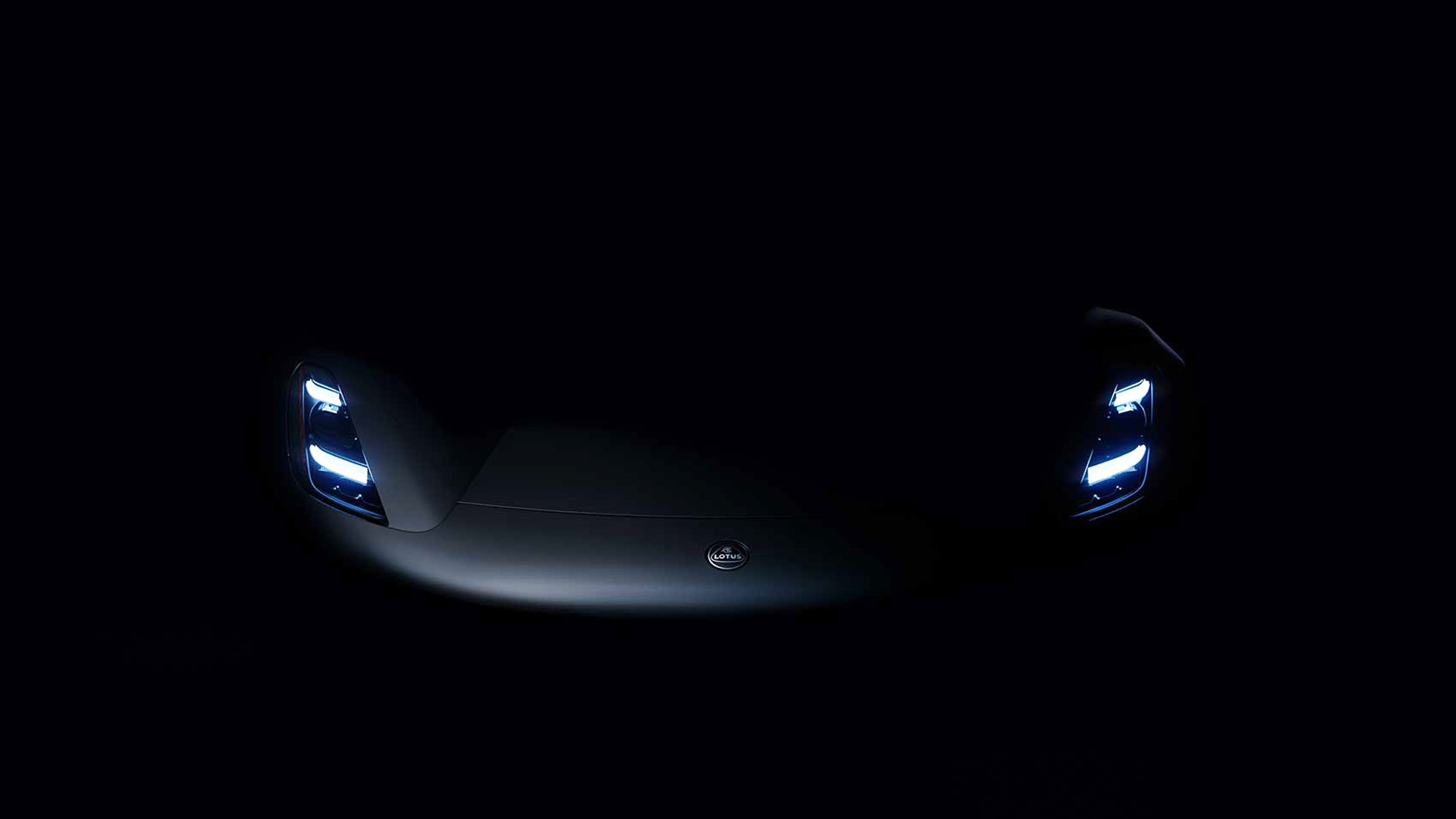 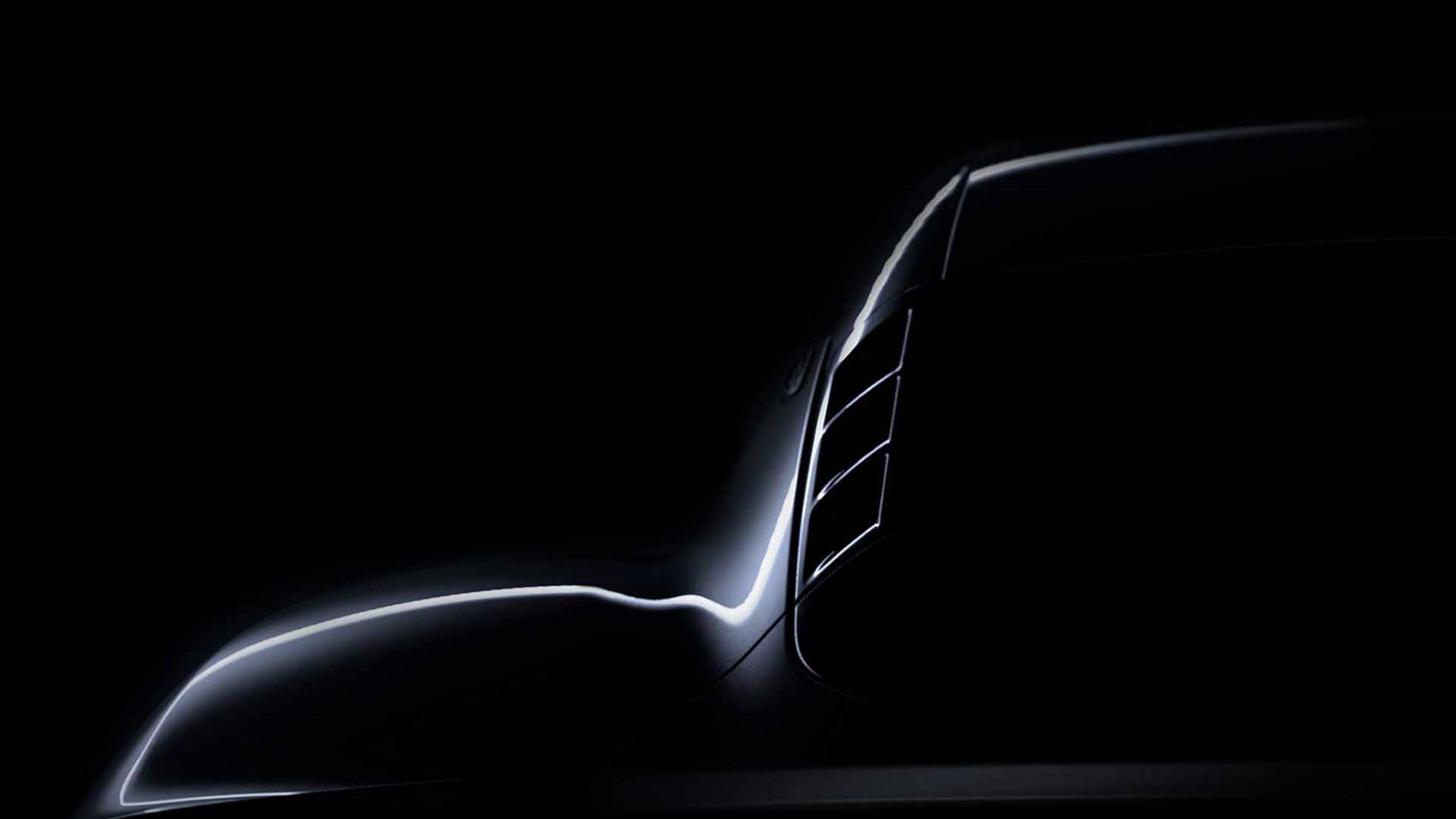 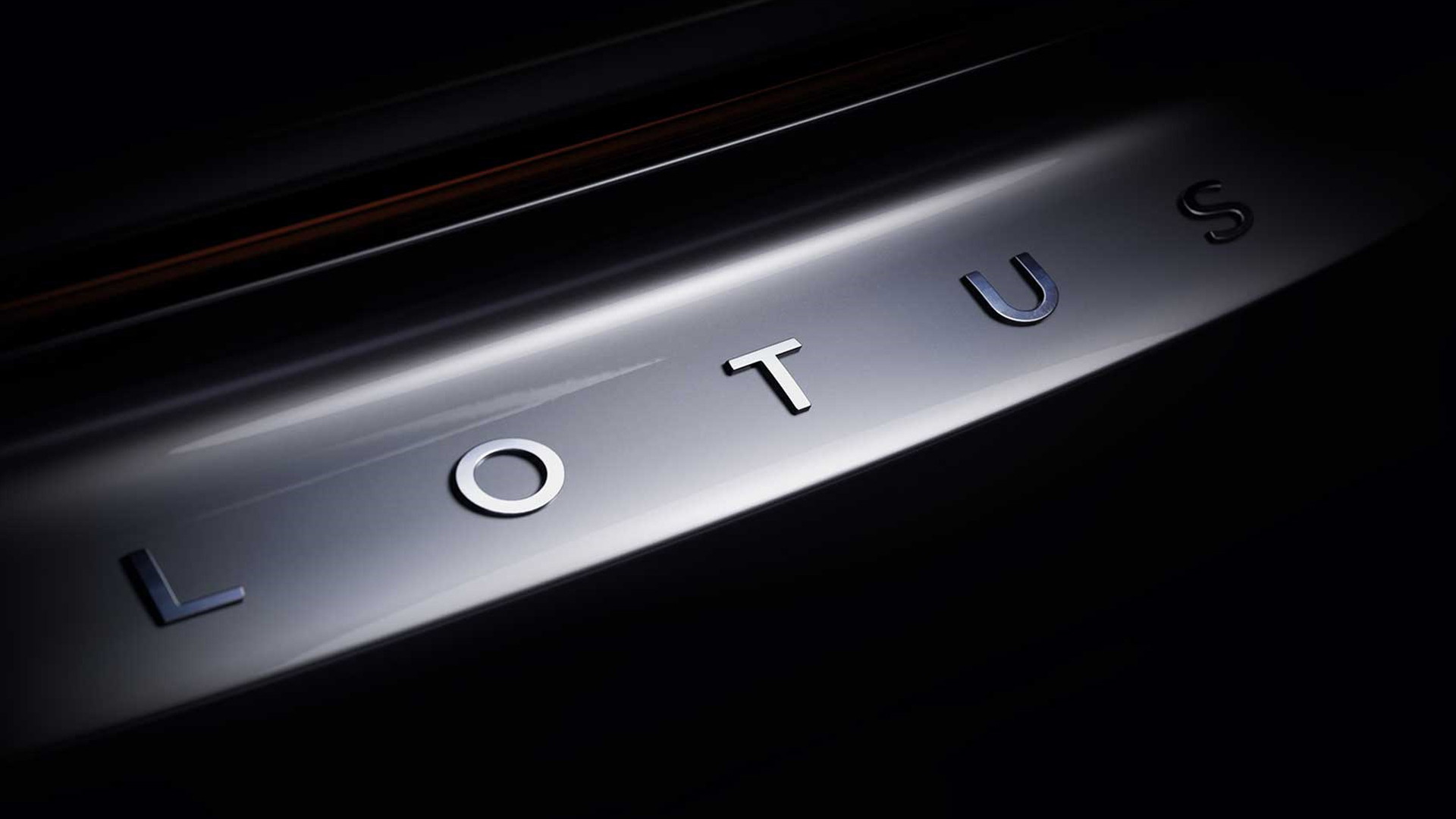 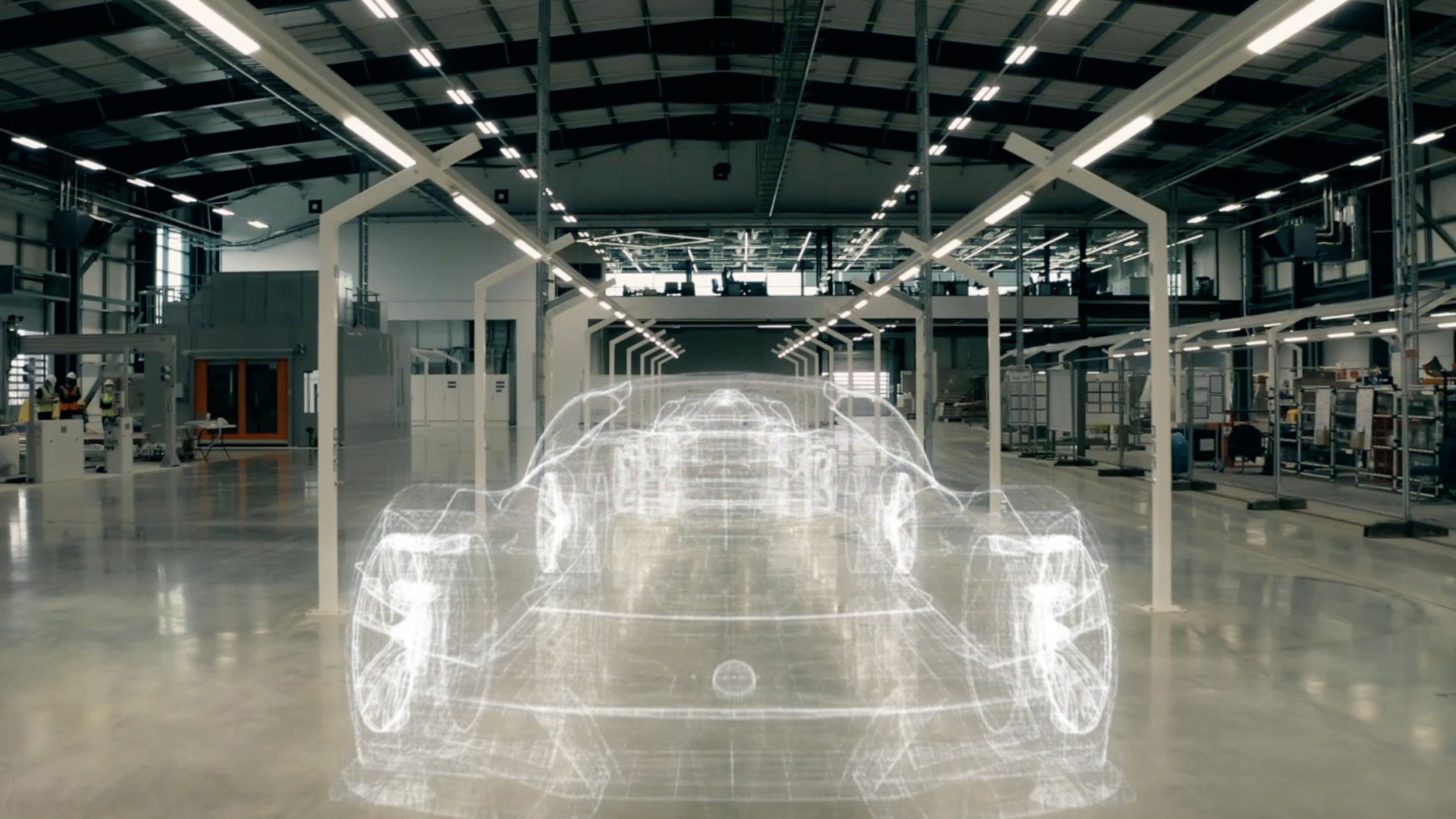 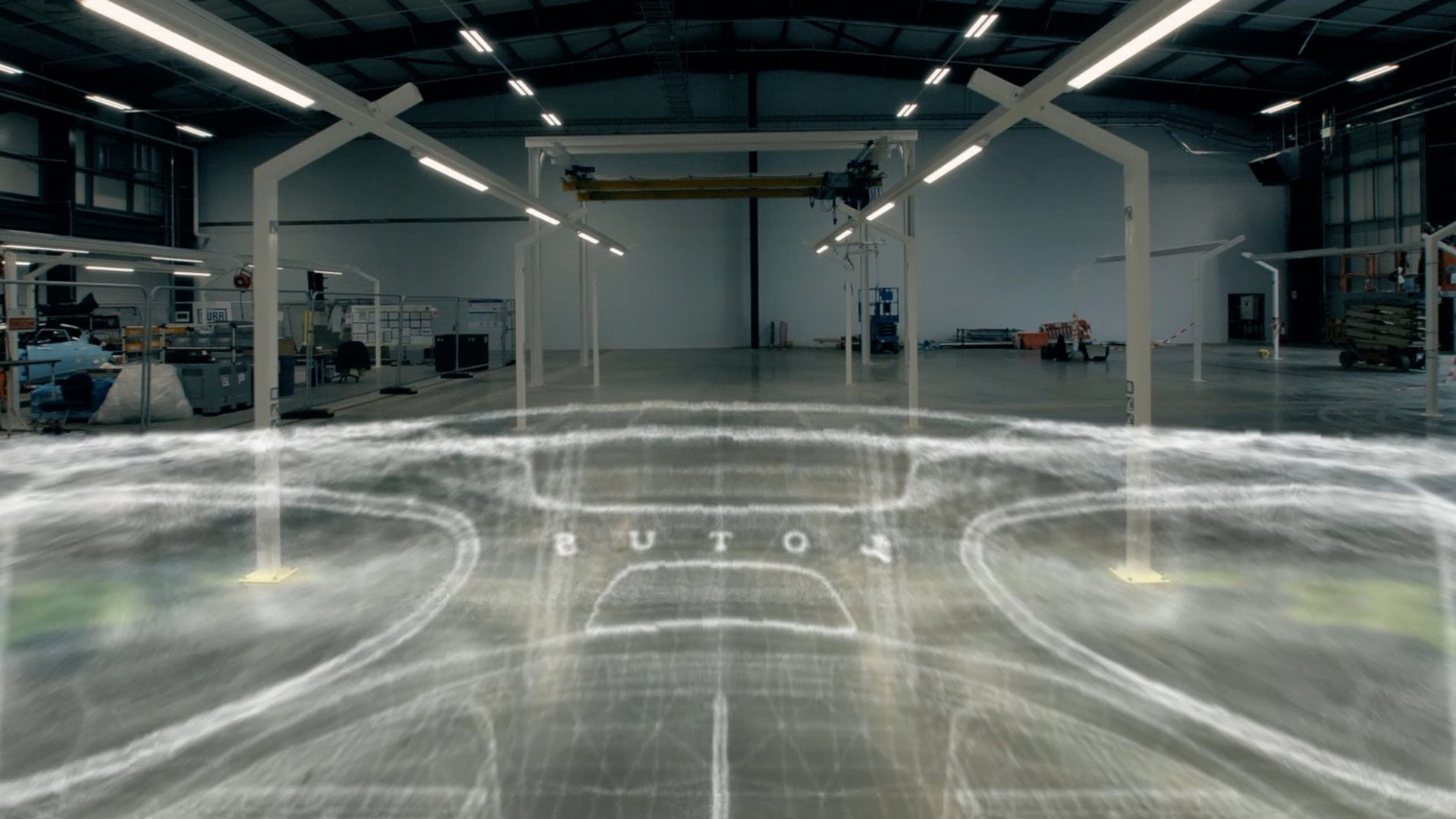 Lotus has provided a first look at its long-awaited Emira sports car due in 2022.

Previously known under the code name Type 131, the Emira will be the last model based on Lotus' bonded and riveted aluminum platform that dates back to the original Elise launched in the mid-1990s. It will use a heavily updated version of the mid-engine platform, referred to internally as Elemental, and test mules wearing makeshift Evora body panels have already been spotted.

The Emira will be shown in full on July 6 but won't reach dealerships until sometime in 2022, meaning it will likely arrive as a 2023 model. The good news is that an arrival will also take place in the United States.

The Emira will replace the Elise, Exige and Evora in Lotus' global lineup, and will be the last of the British brand's cars fitted with an internal-combustion engine. And contrary to previous rumors, there won't be any electrification.

There will be multiple versions of the Emira, however, with both inline-4 and V-6 options planned. The V-6 is expected to be the Toyota-sourced 3.5-liter mill used in the Evora and Exige, which in its highest state of tune delivers about 430 hp. The inline-4 is expected to deliver about 300 hp.

As for pricing, former Lotus CEO Phil Popham in January said the car will have a wide price range to help boost its appeal, particularly in the U.S. He hinted at a starting price of about 55,000 British pounds (approximately $75,000) and a top-end figure of about 105,000 British pounds. The sole Lotus currently sold in the U.S. is the Evora which starts at just under $100,000.

After the Emira, Lotus will go the full-electric route. The company is close to signing off on the Evija electric hypercar which is due to enter production later this year and has clearly been the inspiration for the Emira's styling.

Lotus is also developing an electric sports car platform that will be shared with France's Alpine. In addition to this platform, there will be a second electric-vehicle platform that Lotus will use for a crossover. The crossover will be built at a plant in Wuhan, China. Lotus plans to reserve U.K. production for its sports car models only.