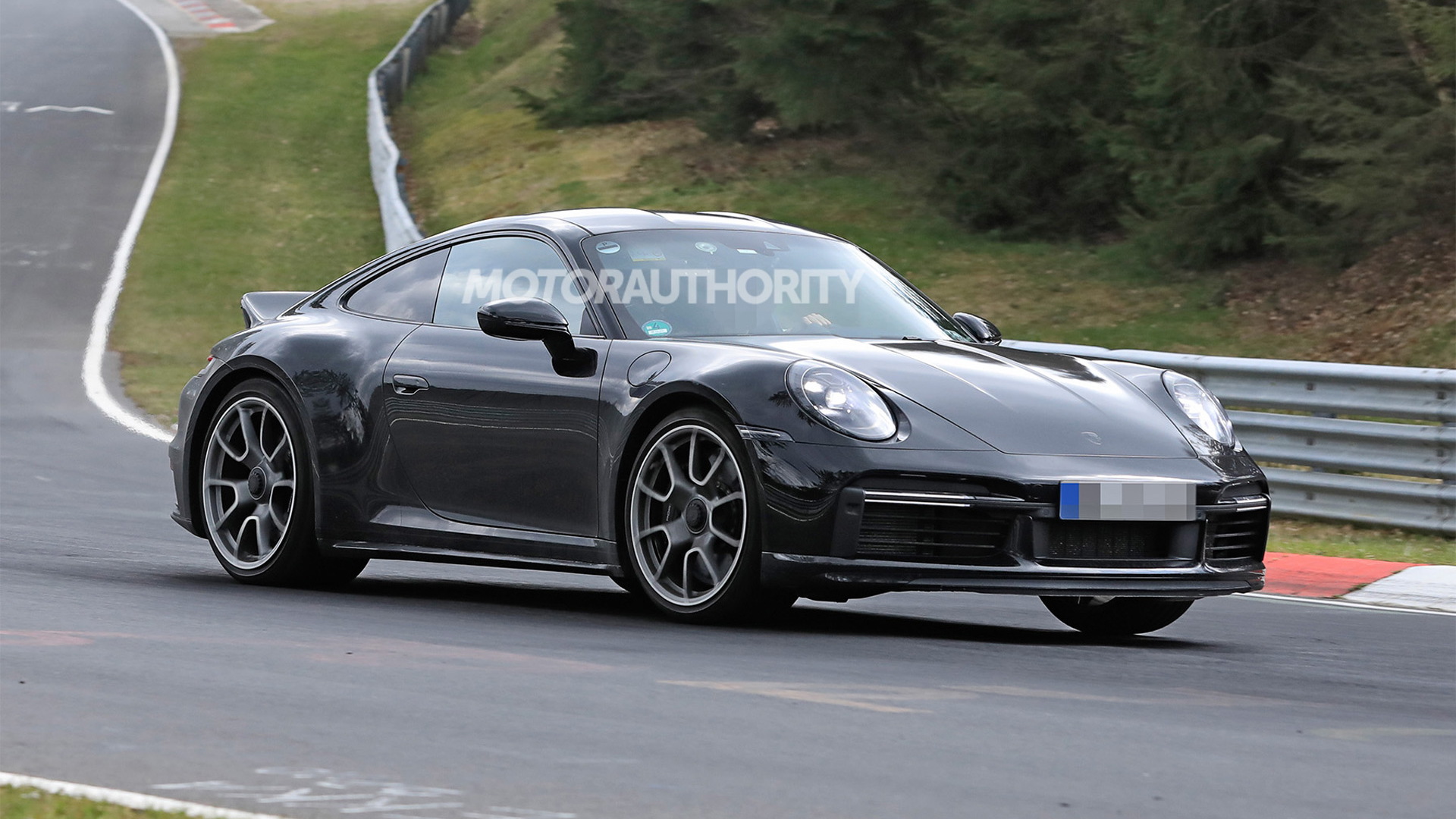 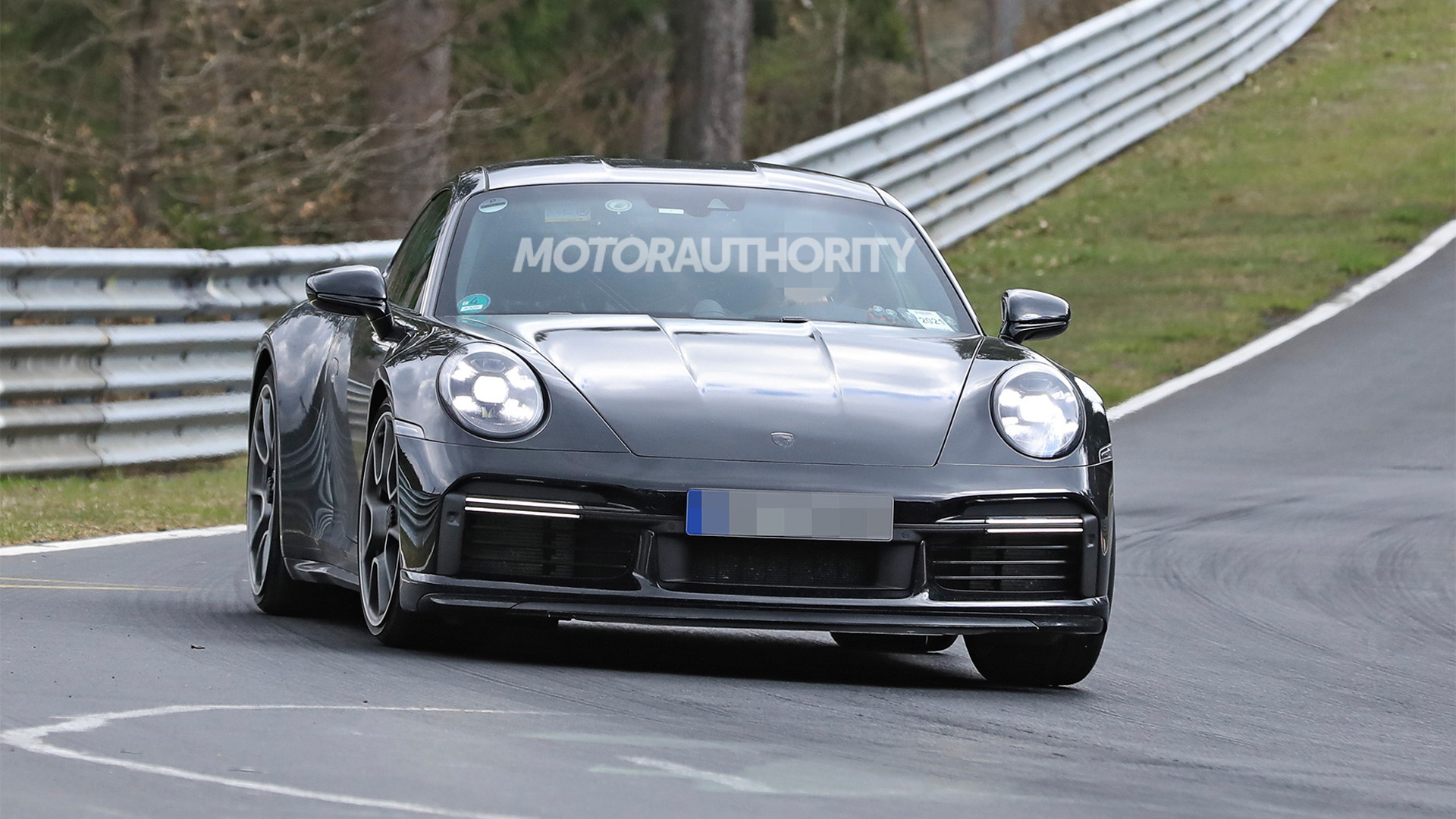 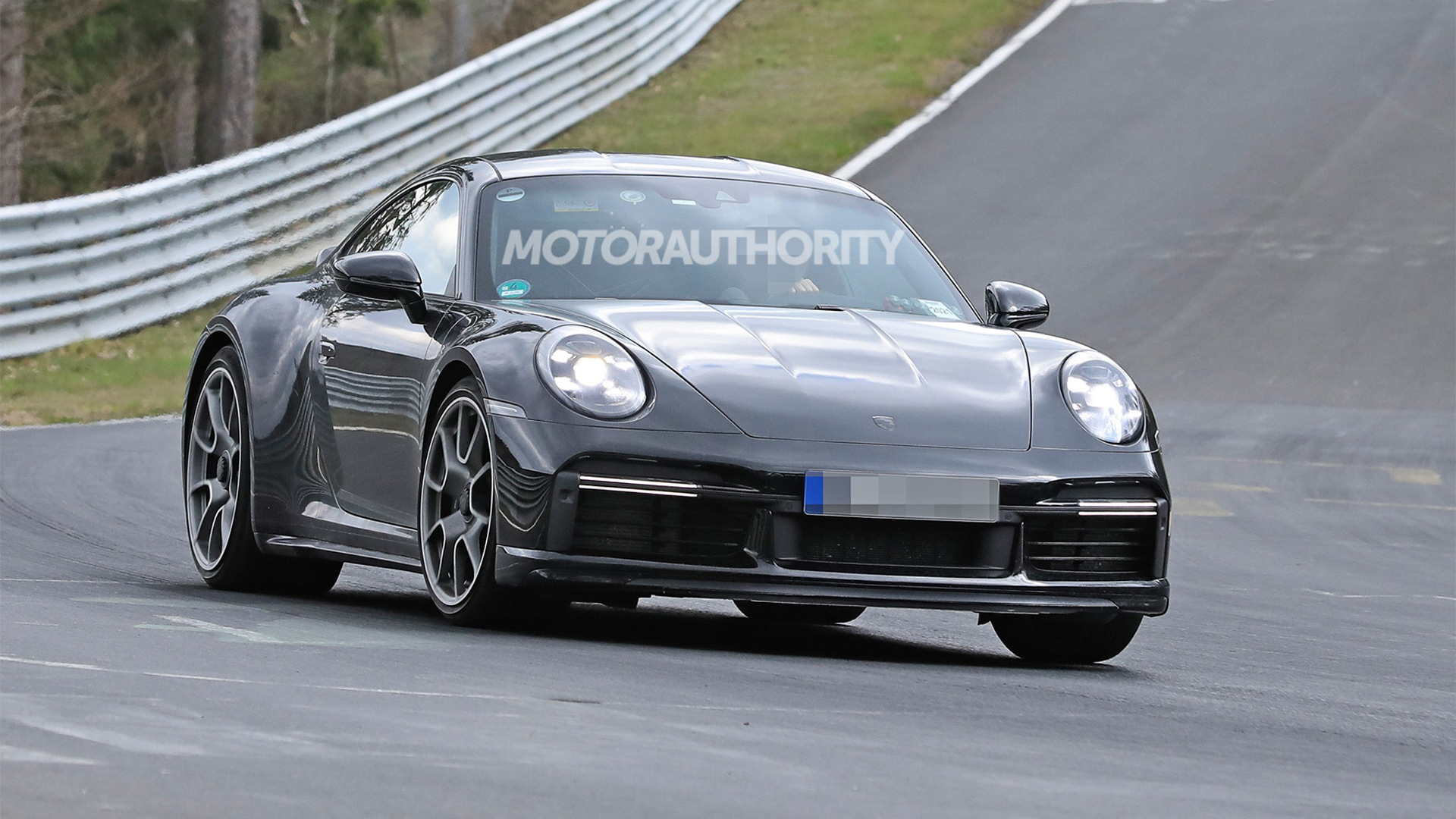 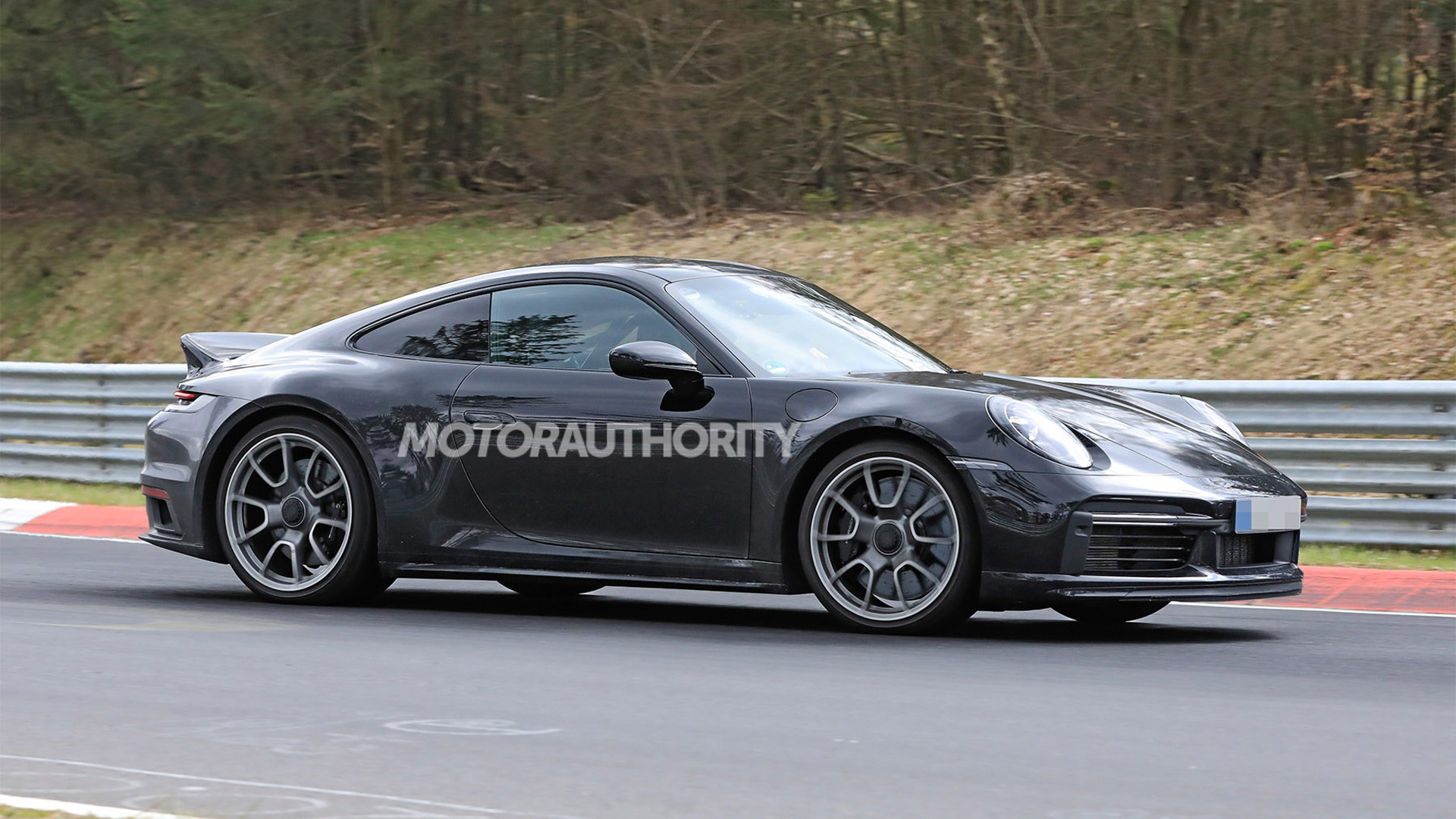 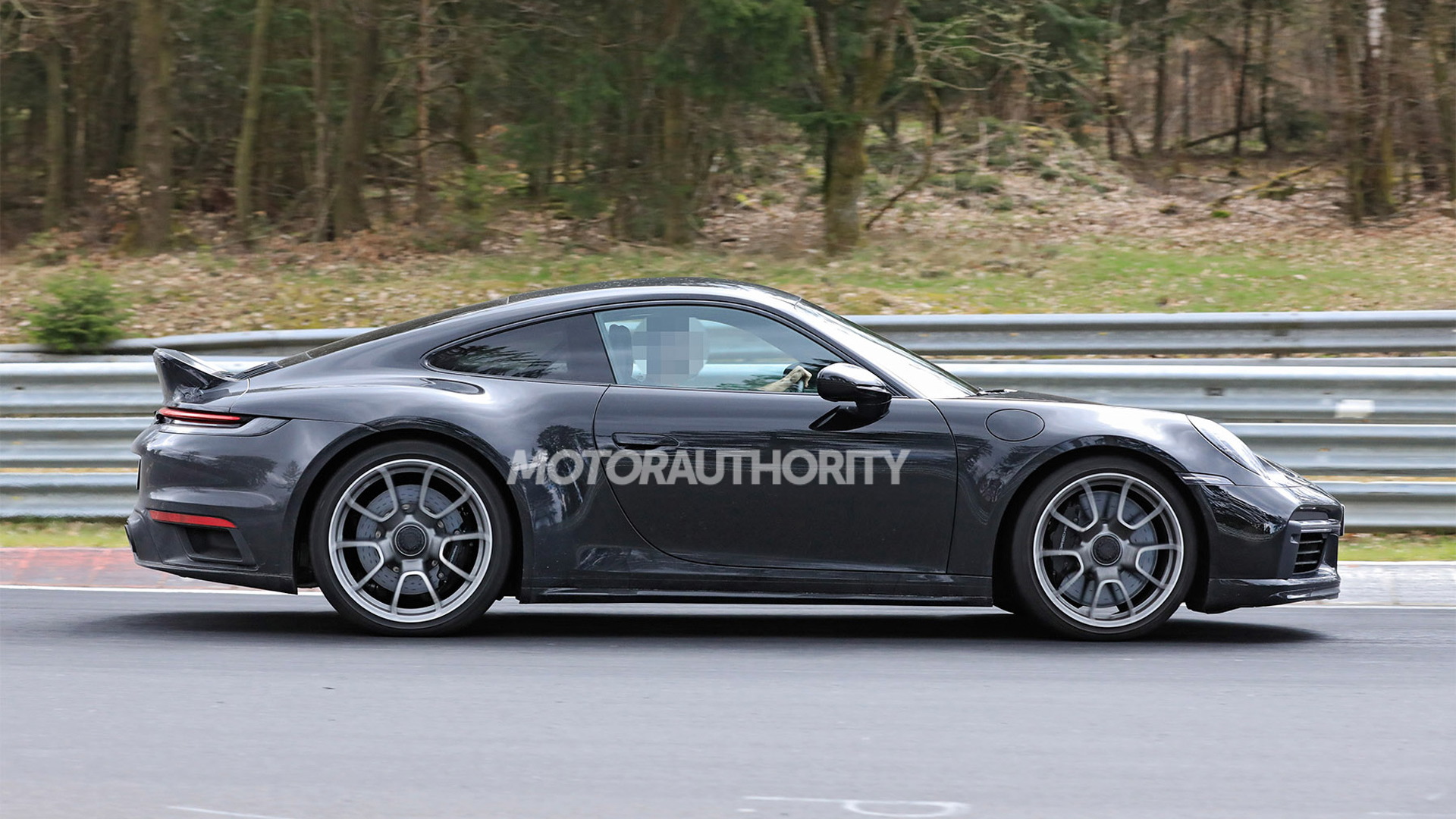 Porsche launched a new 911 Turbo for 2021 based on the latest 992 generation of its sports car icon. The car is wider than ever and boasts a newly developed flat-6 which in Turbo S grade spits out 640 hp. The car is brilliant, whether it's a docile drive or to the limit at a track.

These latest spy shots and video show what appear to be some of the original prototypes for the 911 Turbo but if you look a little closer you'll notice that these new testers are missing side vents and are instead marked by a prominent ducktail spoiler. The spoiler even has its own reflector, which the spoiler on the regular Turbo skips.

The first Porsche to sport the distinctive design was the legendary 1973 Carrera RS 2.7, and we haven't seen the automaker use it since 2010's 911 Sport Classic. Thus, Porsche may soon introduce a new generation of the 911 Sport Classic.

There is another potential possibility. While the last Sport Classic was a limited edition launched toward the end of the 997-generation 911's life, the development of a ducktail-equipped 911 this early in the 992's life makes us wonder if Porsche is planning a new option or perhaps a new 911 variant. 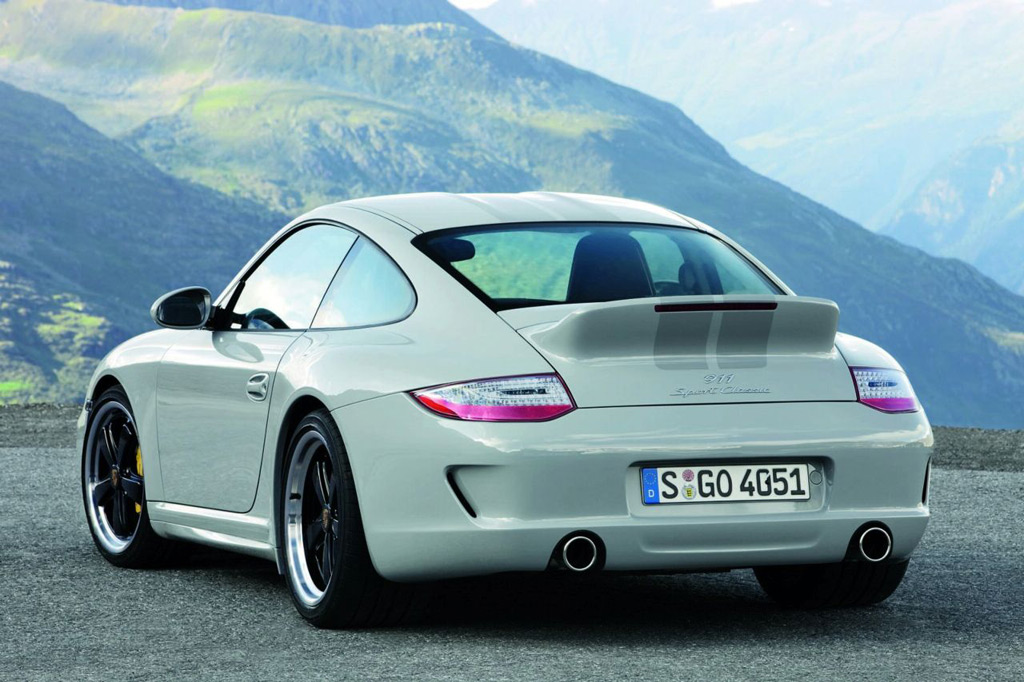 Whatever Porsche is planning, we can look forward to it late this year or early next. This means it will probably arrive for the 2022 model year.

And there are even more 911 variants still out testing. One of these is the new GT3 RS, essentially a more hardcore version of the recently launched GT3. There's also the new GT3 R race car, plus a new high-riding variant that may end up using the Safari moniker.