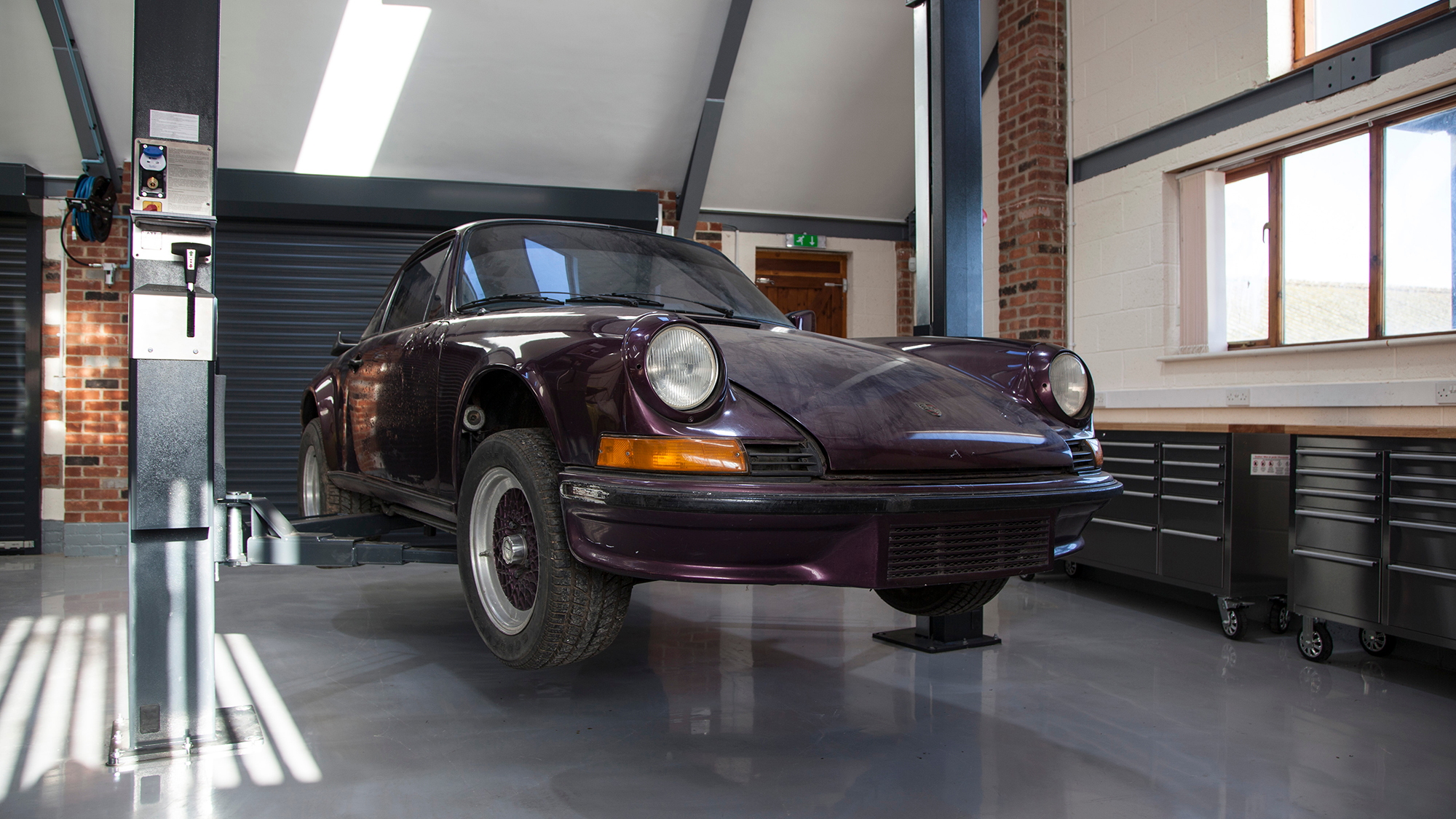 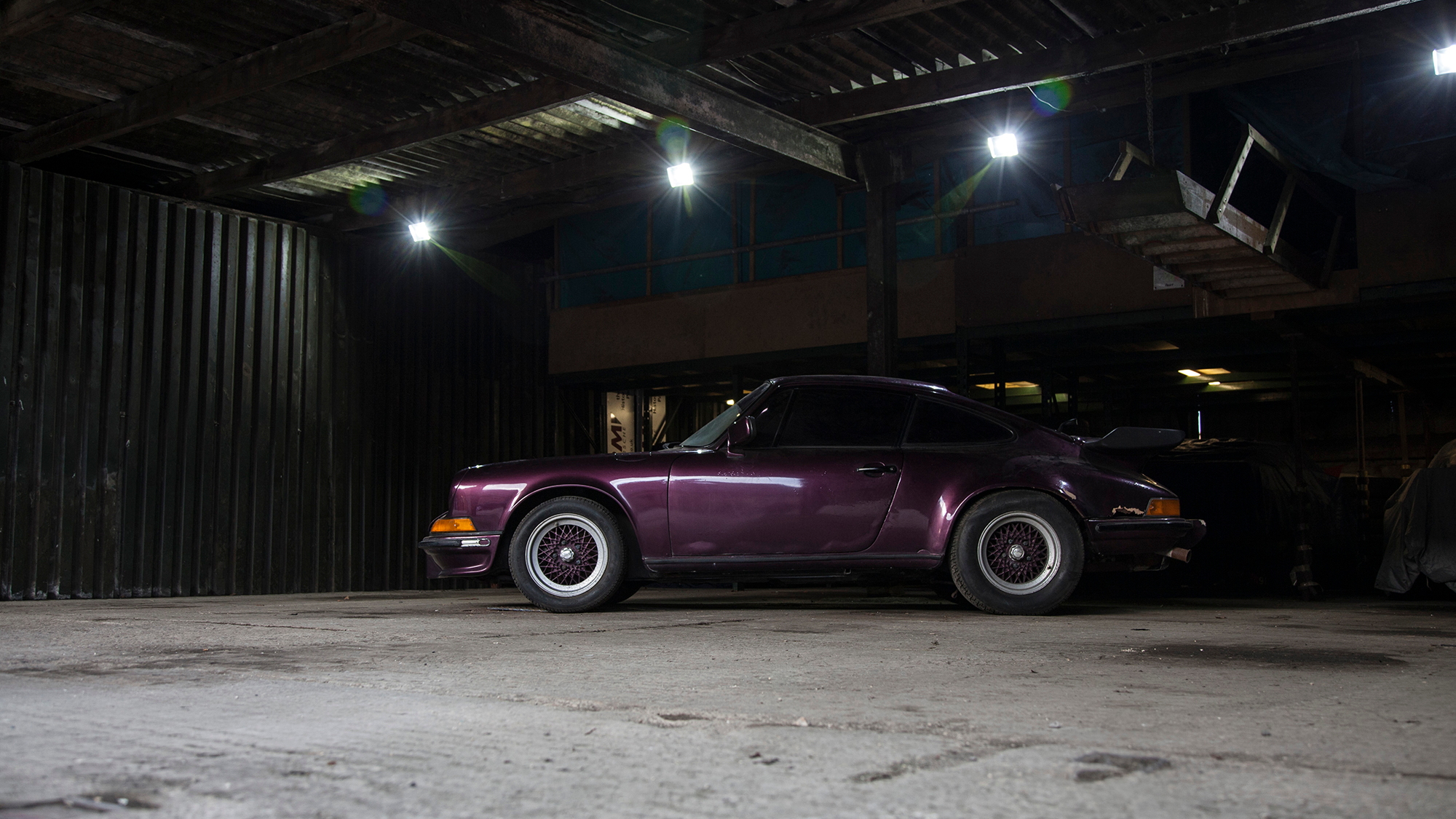 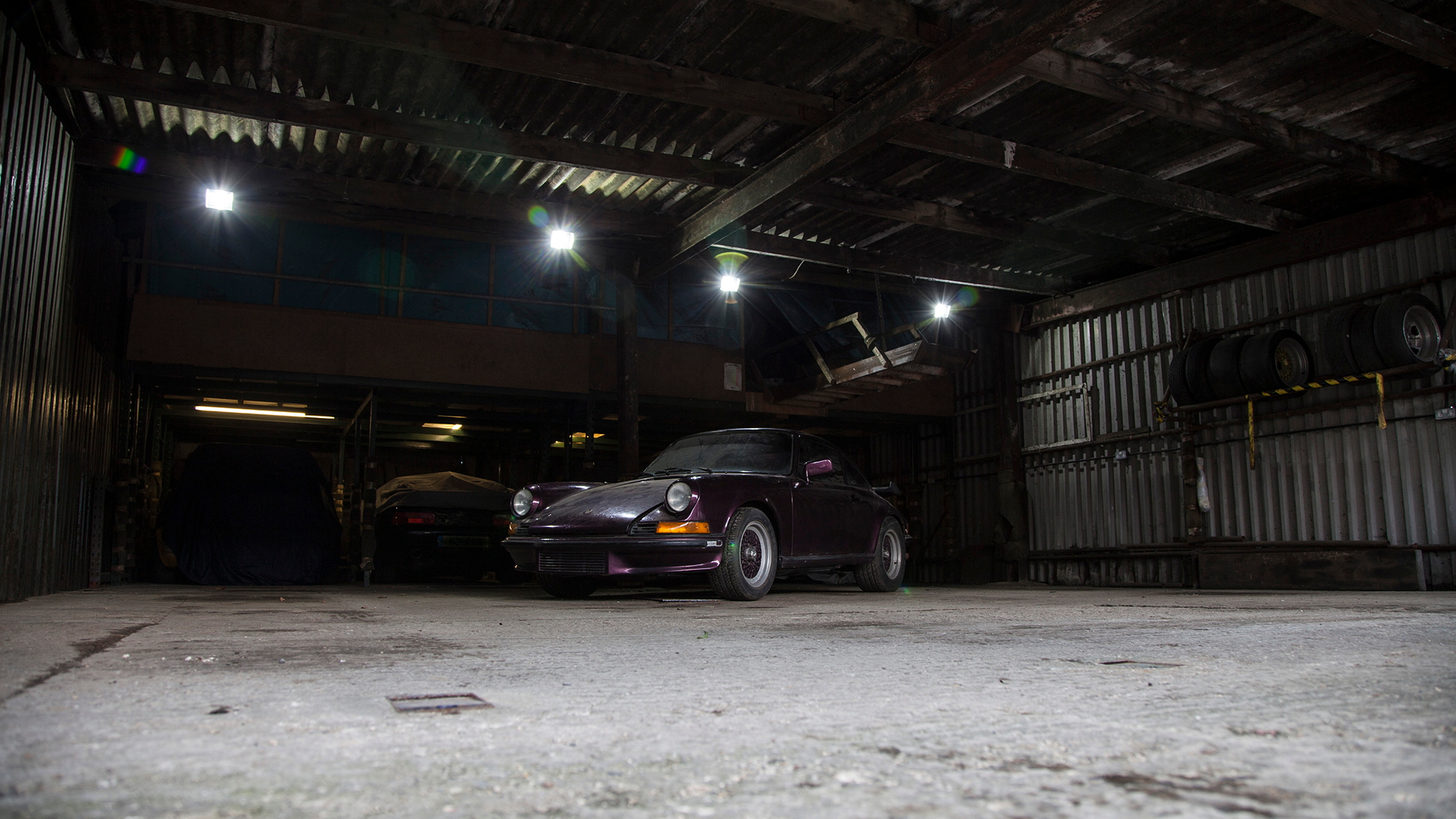 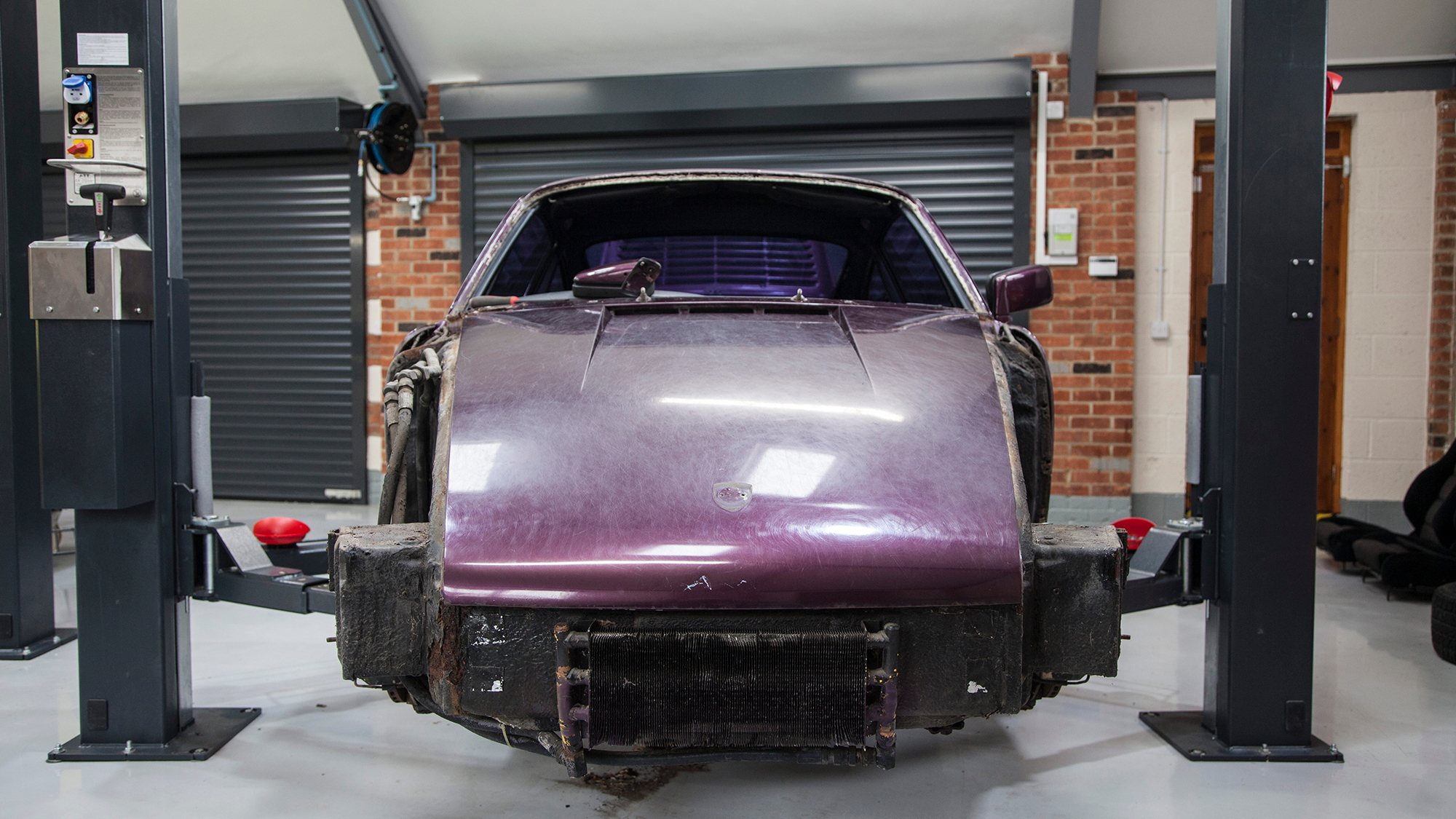 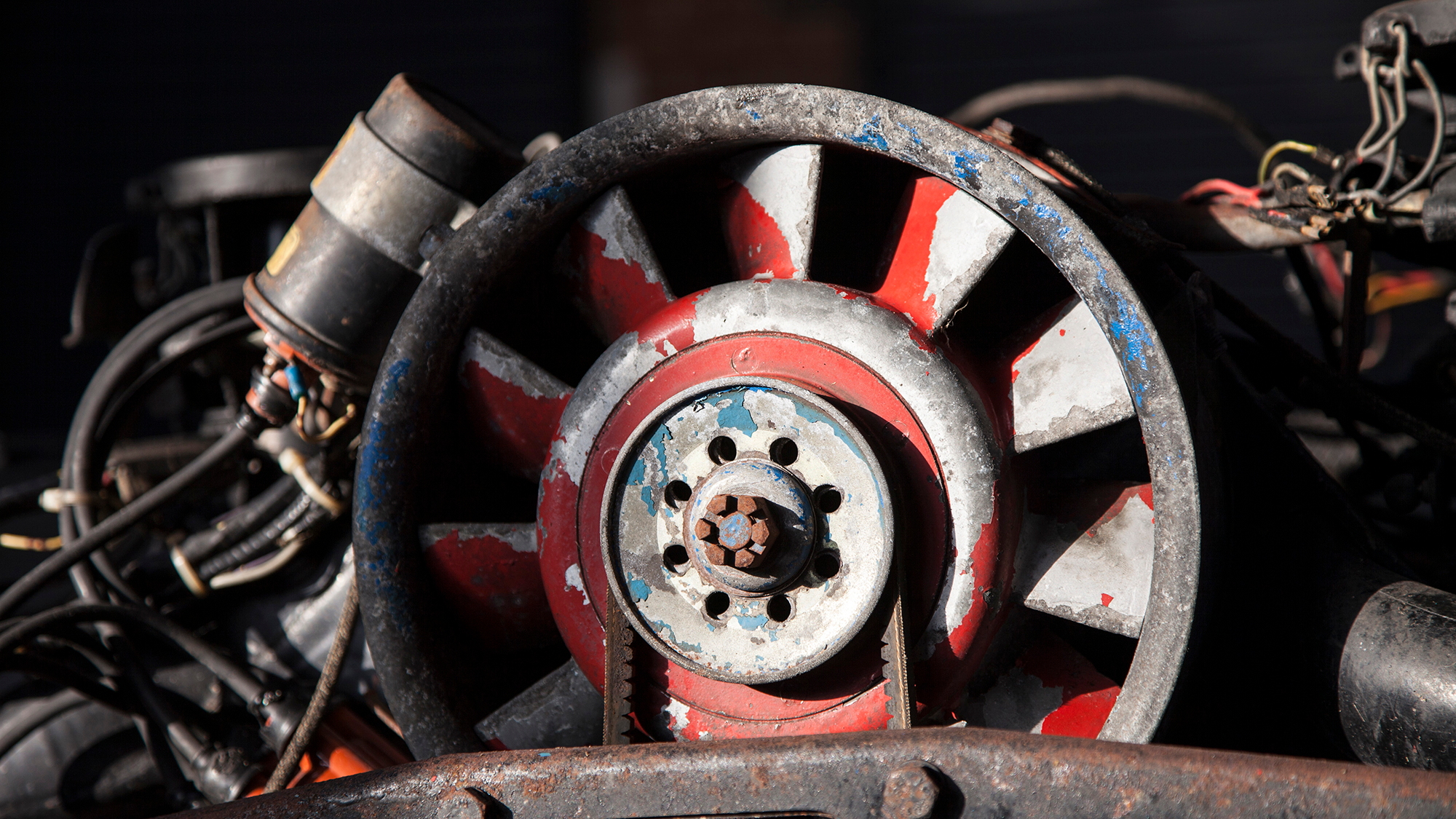 Many of the older Porsche 911 models produced could be classified as sought after collectibles. Seemingly any old Porsche sees high market returns right now. Certain models, however, set Porsche collector hearts a flutter.

The 1973 Porsche 911 Carrera RS 2.7 is one of those models. Recently discovered in Trinidad, an impossibly rare example is in the process of being transformed from a sun-tortured memory of what it once was into a fully restored show-stopper.

The outfit responsible for bringing this rare Porsche back to life is Autofarm. Based in the United Kingdom, Autofarm has been wrenching on Porsche vehicles since 1973. Now it's undertaking the tall task of breathing new life into one special RS 2.7, which has since been dubbed the Trinidad RS.

We're excited to hear that such a car is being restored, but we're even more excited to learn that Autofarm plans to document the entire process. Mikey Wastie, the managing director of Autofarm and a Porsche expert himself, sits down in the first video to talk about the car and what lies in store for its future.

"An email came through from the guy claiming to have the last right hand-drive RS," states Wastie. And that's how the journey began for Autofarm and this purple Porsche.In total, Porsche built 1,590 examples of the RS. Of that lot, only 16 were sent off wearing the Royal Purple paintwork. Seven of that group were produced as right hand-drive cars, and only one out of that seven didn't get the iconic ducktail rear spoiler. This is that car, and it's number 1,576 of the 1,590 production run. The Trinidad RS is clearly important to the story that is the RS. Autofarm is here to make sure it continues to tell that story, and for that we salute them.

Though it's transition from neglected Porsche to beloved icon is only just beginning, Autofarm has already found a buyer for the car. That's not really a surprise, as the 2.7 RS is fetching megabucks at auctions around the globe. When this one is finished, we wouldn't be surprised if its value is set somewhere between $700,000 and $1 million.

Regardless of that final pricing data point, we're eager to follow along and watch the Trinidad RS come back to life.