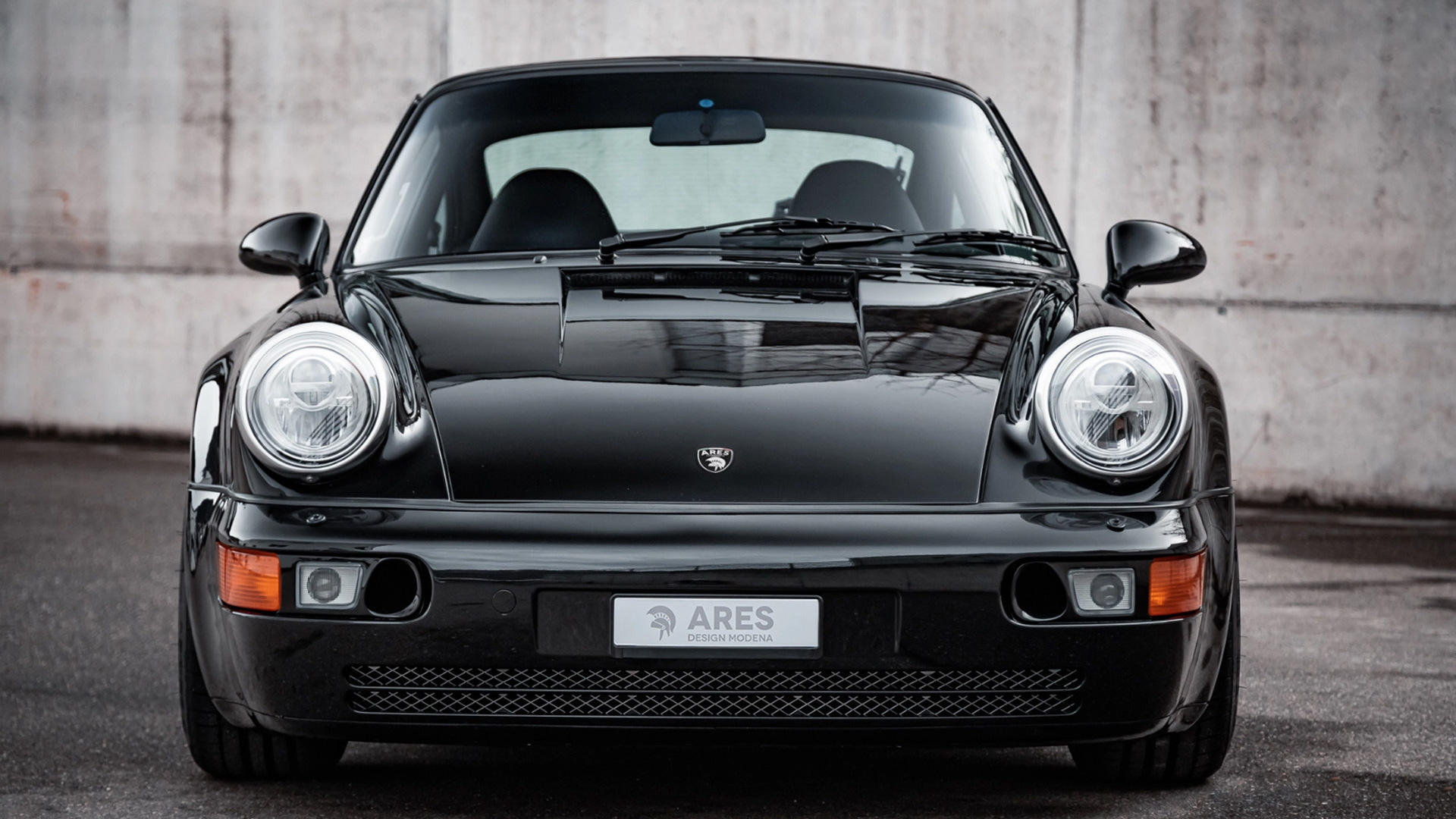 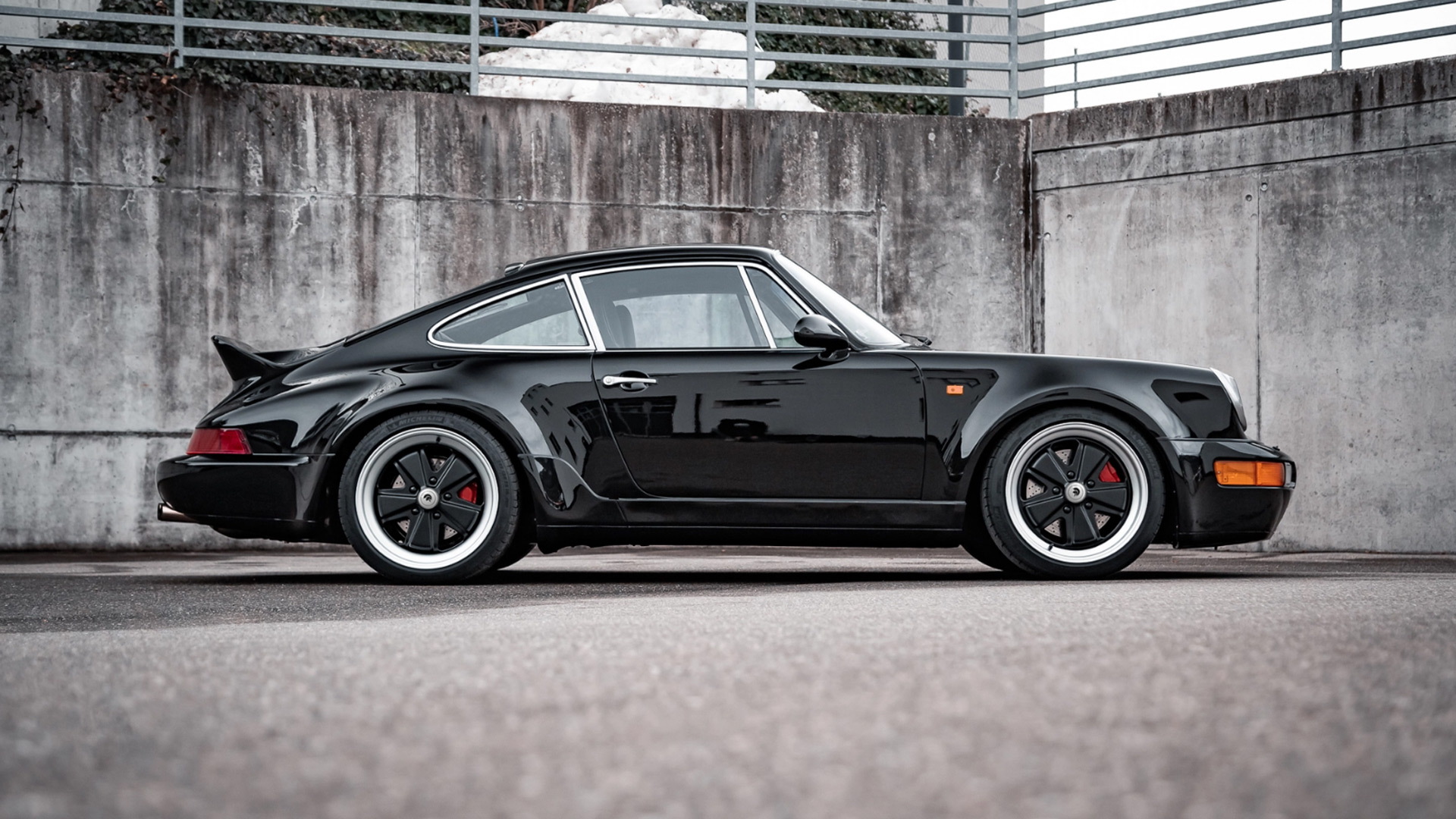 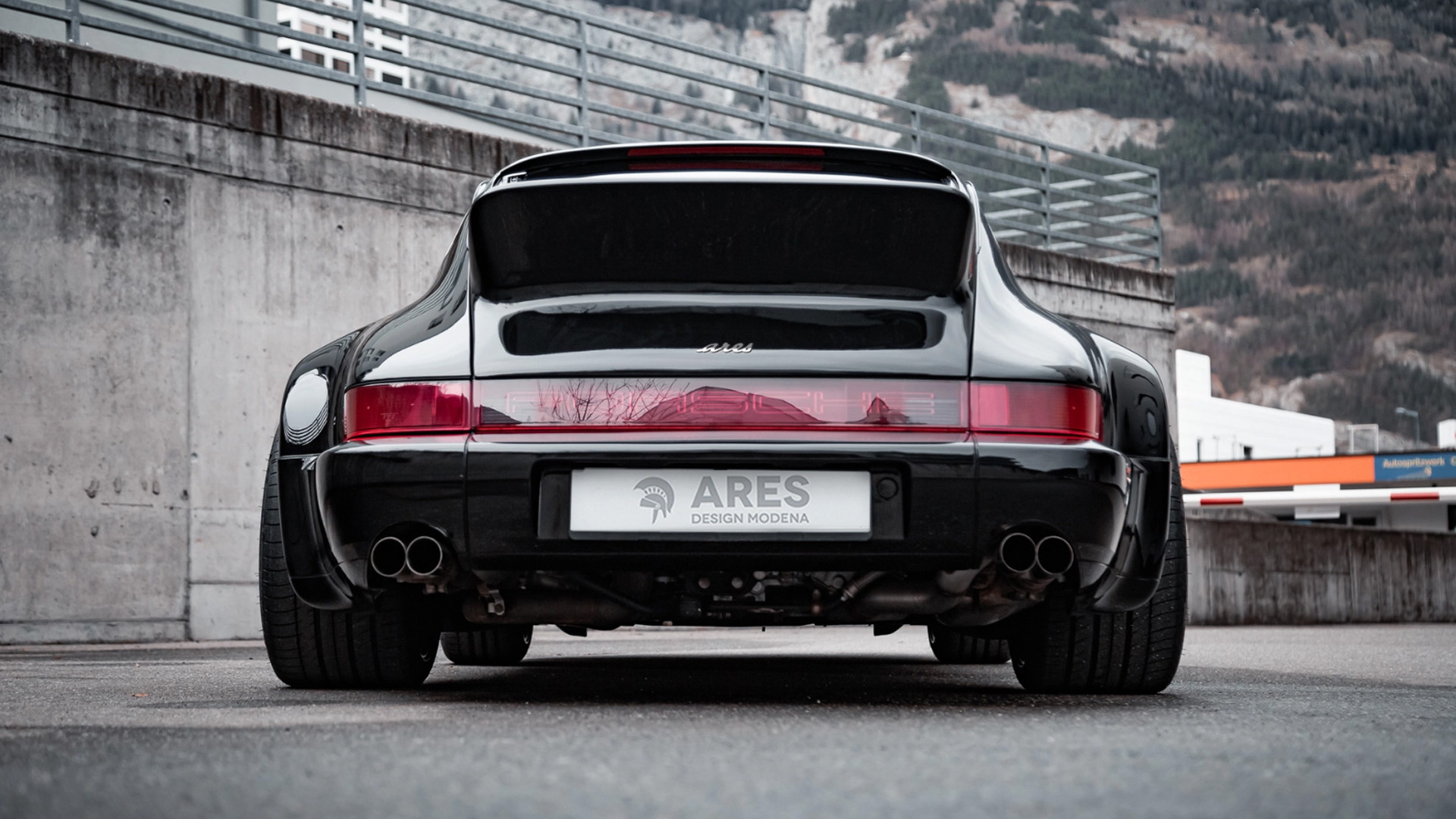 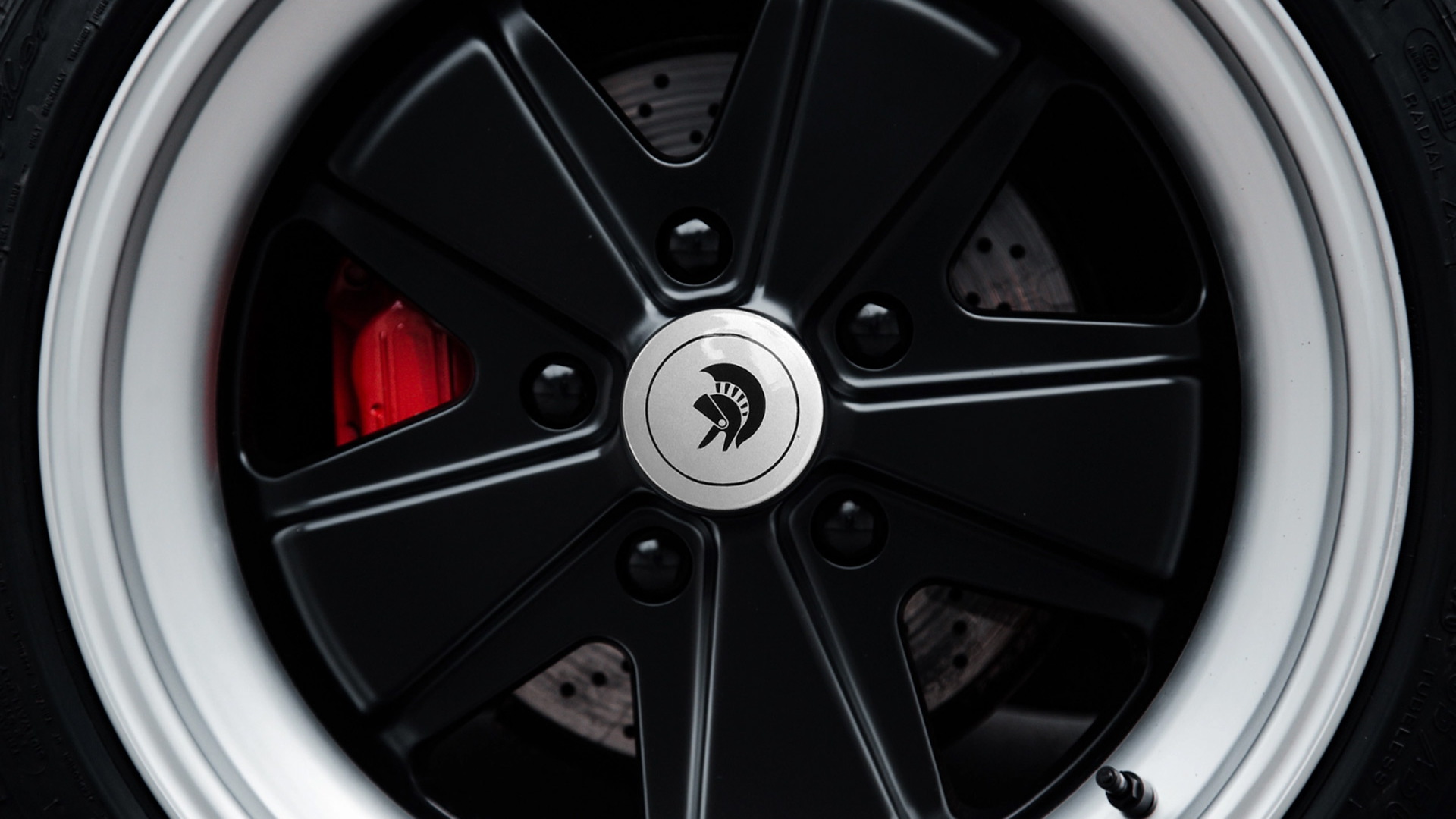 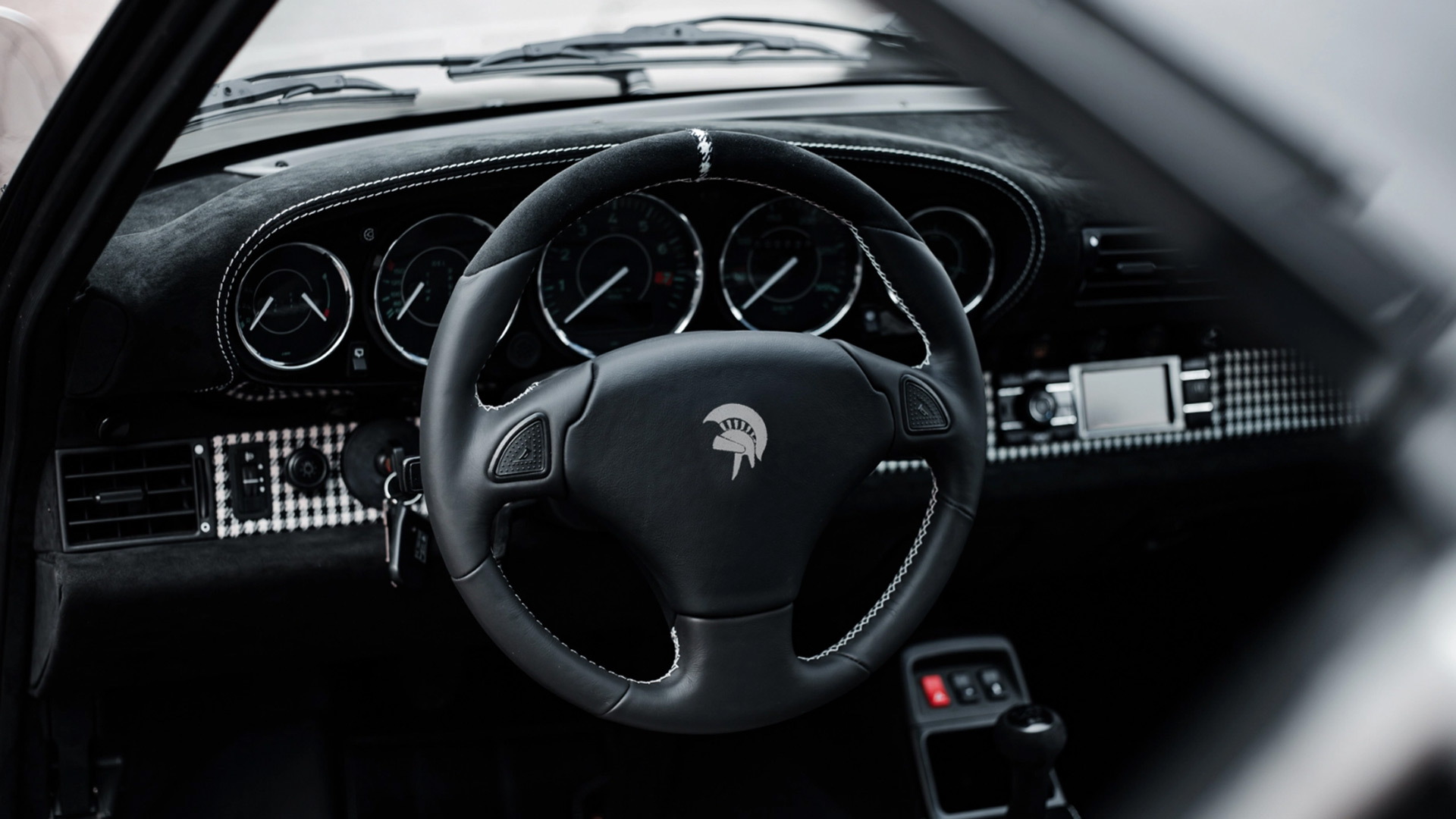 With values of older generation Porsche 911s continuing to rise, it's no surprise demand for companies specializing in restoring them is also increasing.

There are the established names such as California's Singer and the United Kingdom's Autofarm, and Porsche itself offers an in-depth service, but today's feature is from a relatively new player in the 911 restoration game: Ares Design.

The Italian coachbuilder has been churning out an eclectic collection of customized cars in recent years, including rebodied versions of the Lamborghini Huracan and C8 Chevrolet Corvette Stingray. It's also been dabbling in the restmod world, with its C2 Corvette conversion unveiled in 2018 attracting a lot of attention.

It's latest restomod is based on a 964-generation 911 Turbo. A one-off creation, the customized 911 sports retro cues like the ducktail spoiler and Fuchs-style wheels, which are in combination with modern touches like the front fascia.

Of course, the flat-6 engine in the rear was also worked over. The 3.6-liter has a new turbocharger and intercooler to help lift peak output to 425 horsepower, which is more than what the original Turbo S was producing.

Inside, Ares has renewed all of the trim pieces, adding the company's own fabrics along with leather and Alcantara. New gauges and a retrofit infotainment system from Porsche that integrates nicely with the original dash is also included, as well as Ares' logo on the steering wheel.