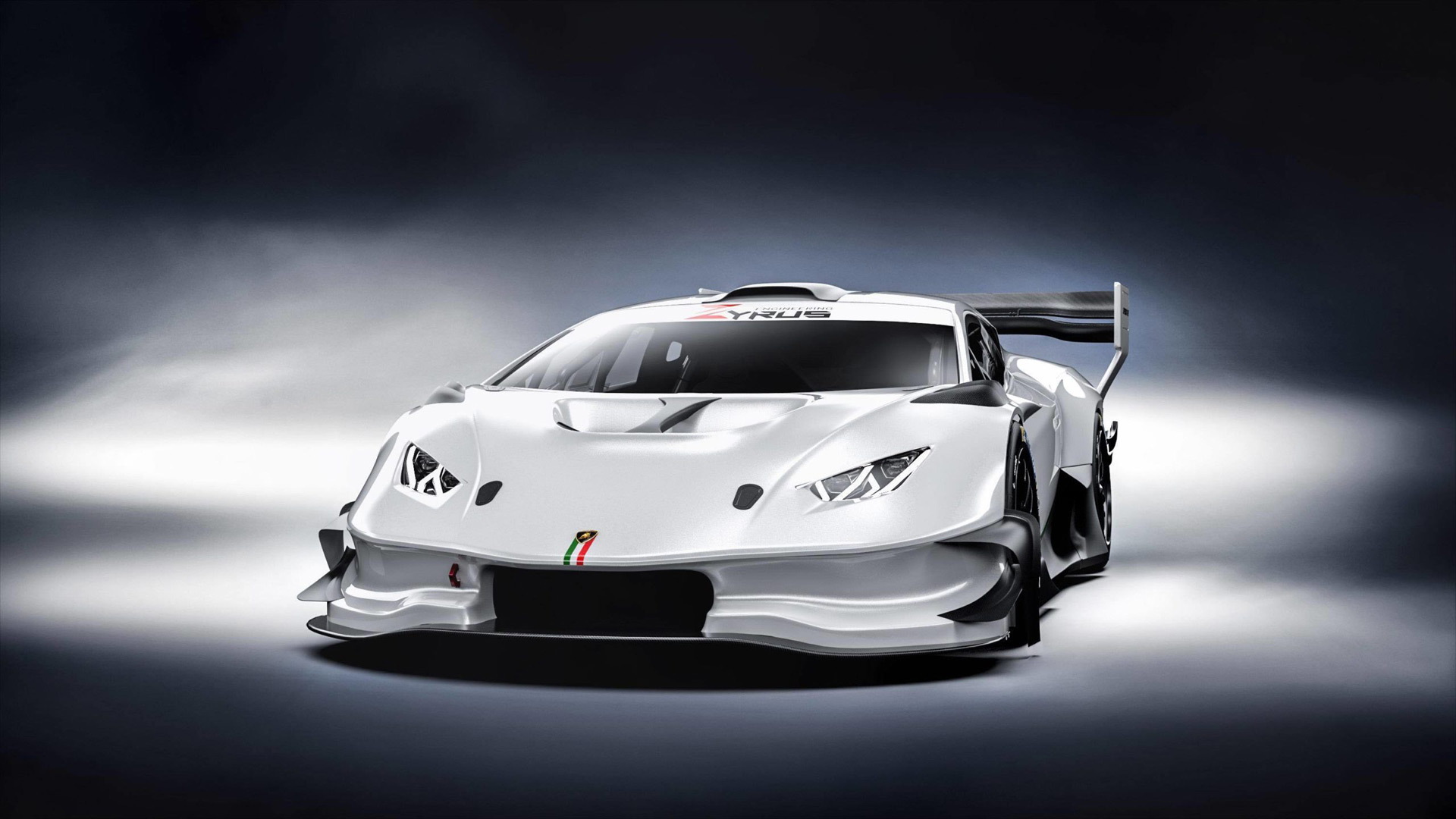 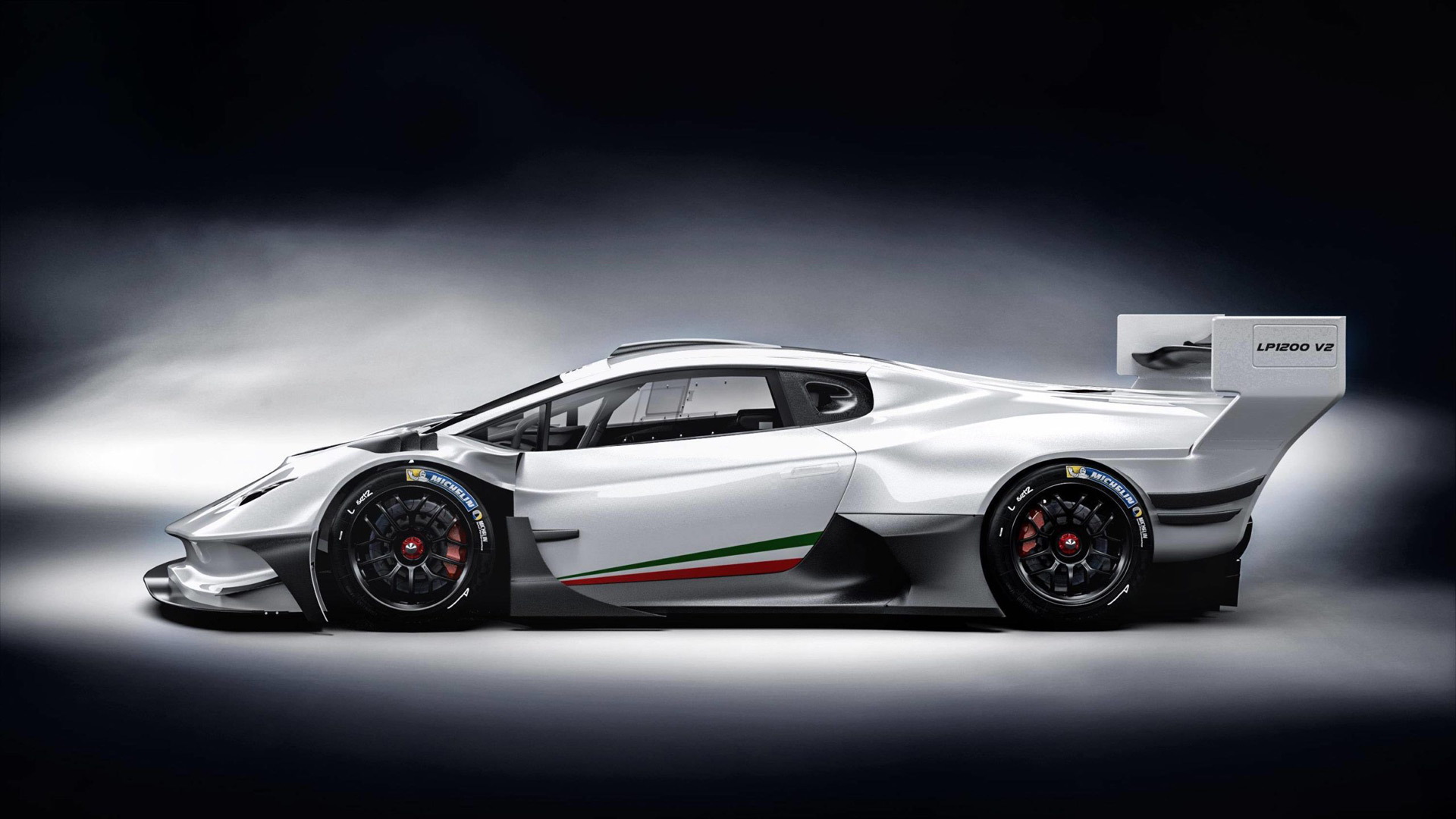 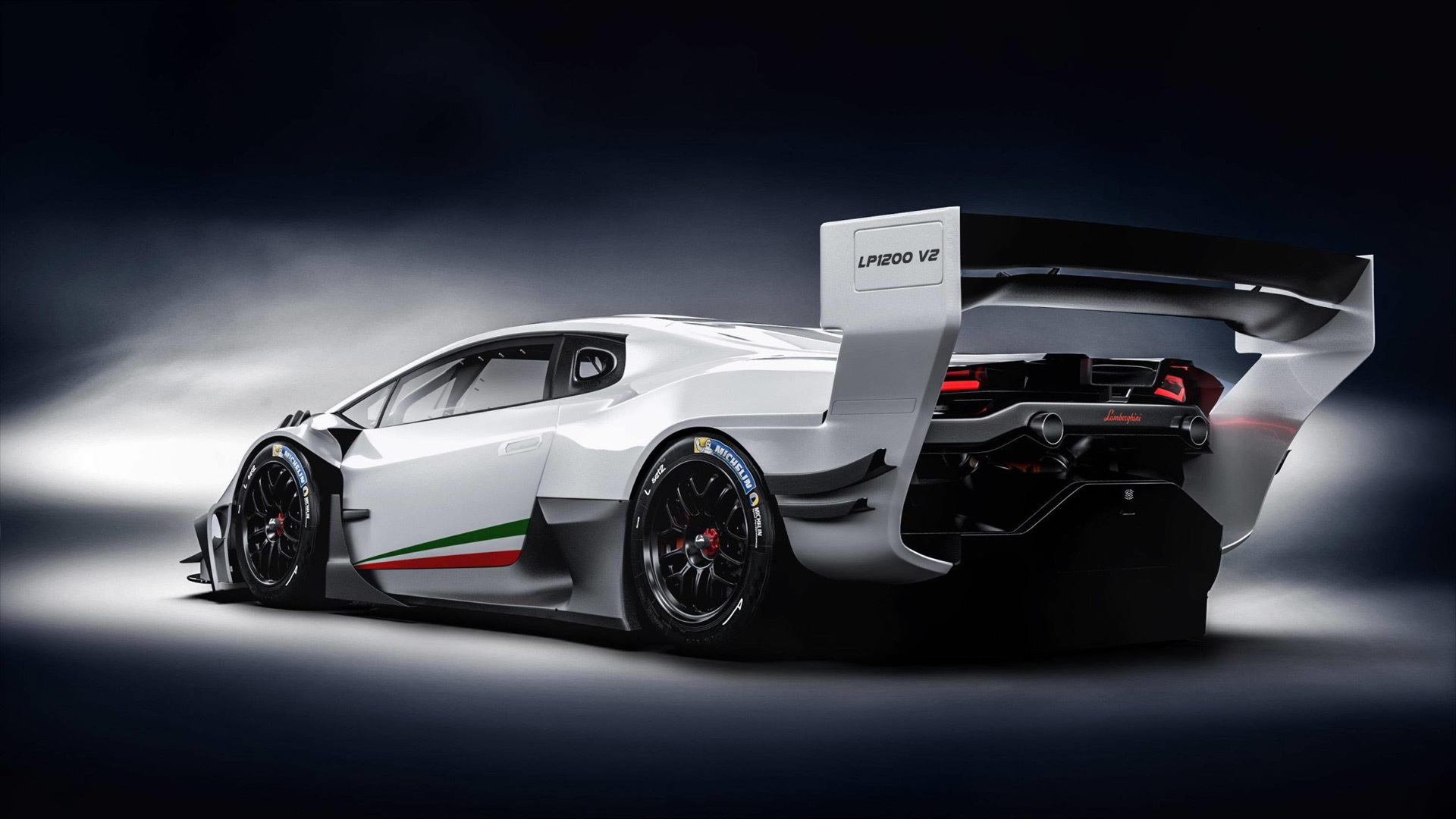 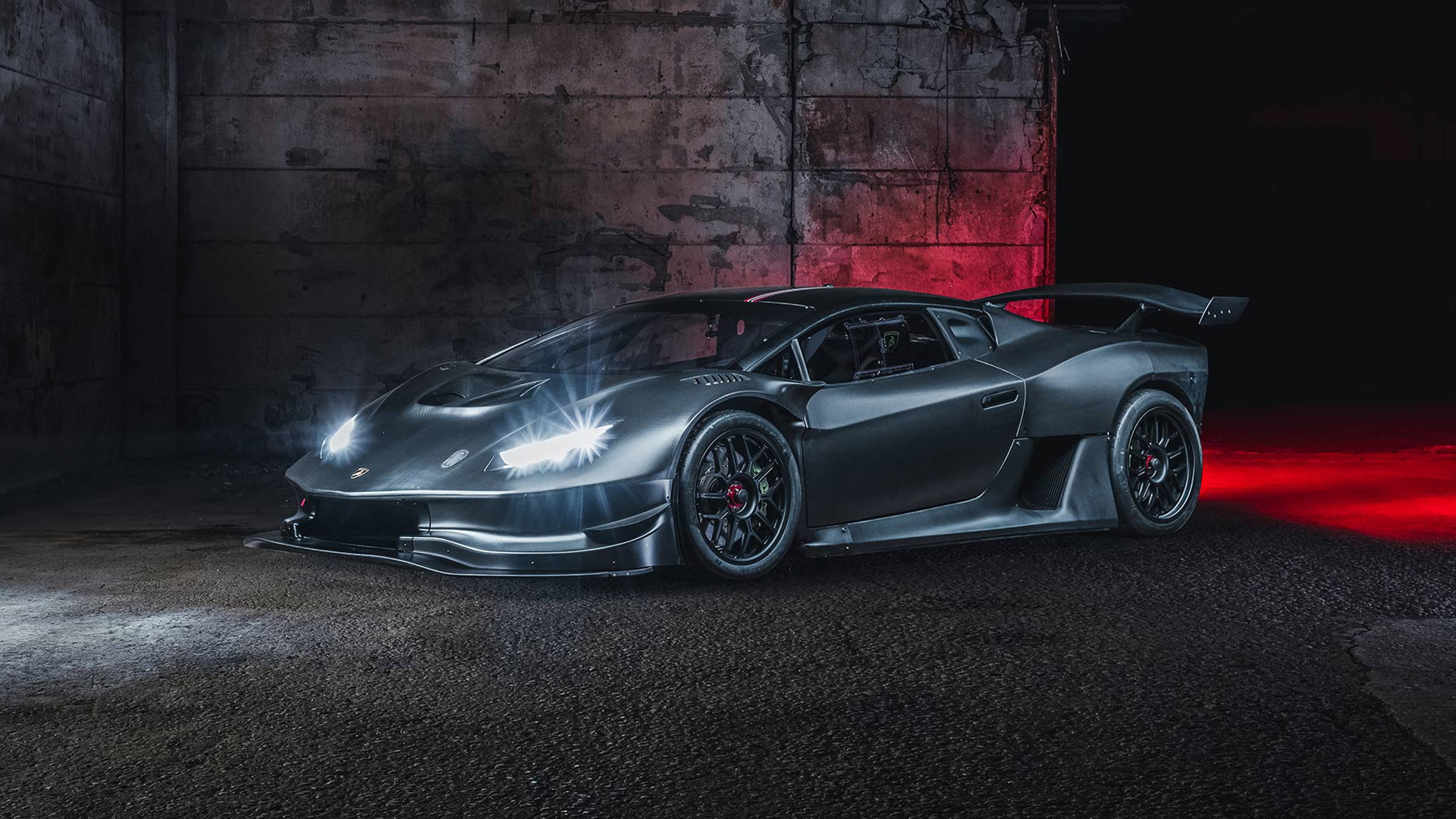 There's a company in Norway by the name of Zyrus Engineering that has for the past several years been building race cars based on Lamborghini's own Huracan Super Trofeo racers.

The company adds a twin-turbocharging kit to the naturally aspirated race car, bringing output to an insane 1,200 horsepower. At the same time, the company also reduces weight to 1,200 kilograms (2,645 pounds) and adds a whole lot of extra downforce.

Now Zyrus Engineering has built a road-going version of its race car. Known as the LP1200 Strada (the race car is the LP1200 R), the extreme supercar also develops 1,200 hp but for use on the road the output can be reduced to 900 hp using a custom app. 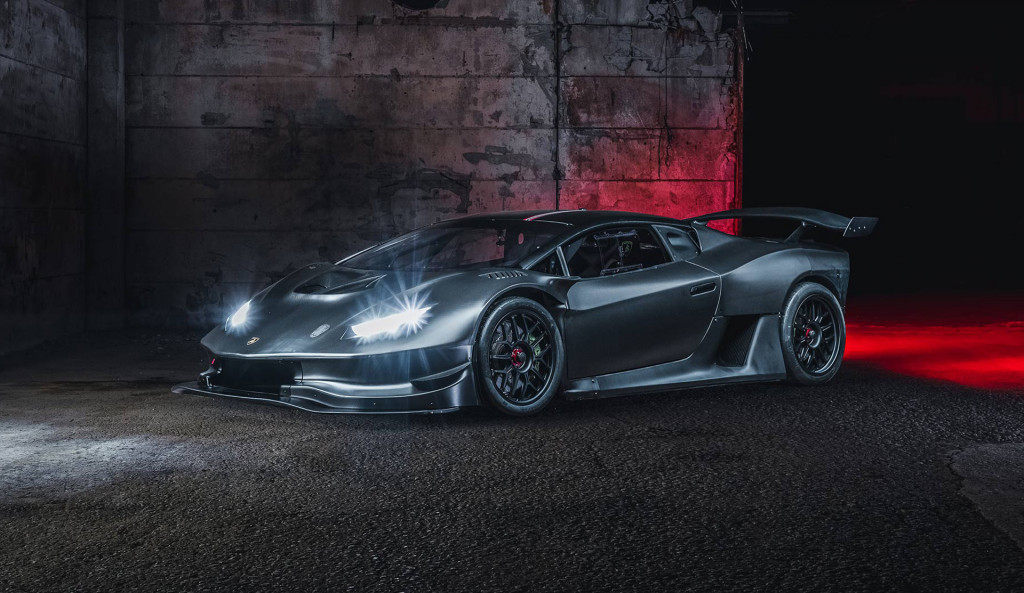 Being based on a road car (it's based on the regular Huracan), the LP1200 Strada is heavier than its racing counterpart, measuring in at 1,427 kilograms. Its aerodynamics are also not as extreme, though it should still generate plenty of downforce judging by its massive rear wing.

Other upgrades include custom wheels, carbon-ceramic brakes, Öhlins dampers, an Xtrac sequential transmission, and a titanium exhaust. We're told that over 600 parts are modified for the Huracan's transformation into the LP1200 Strada.

Zyrus Engineering offers the LP1200 Strada at a starting price of 595,000 euros (approximately $730,200). Included in the price is a one-day driving course held at a racetrack with instruction from the company's own engineers.