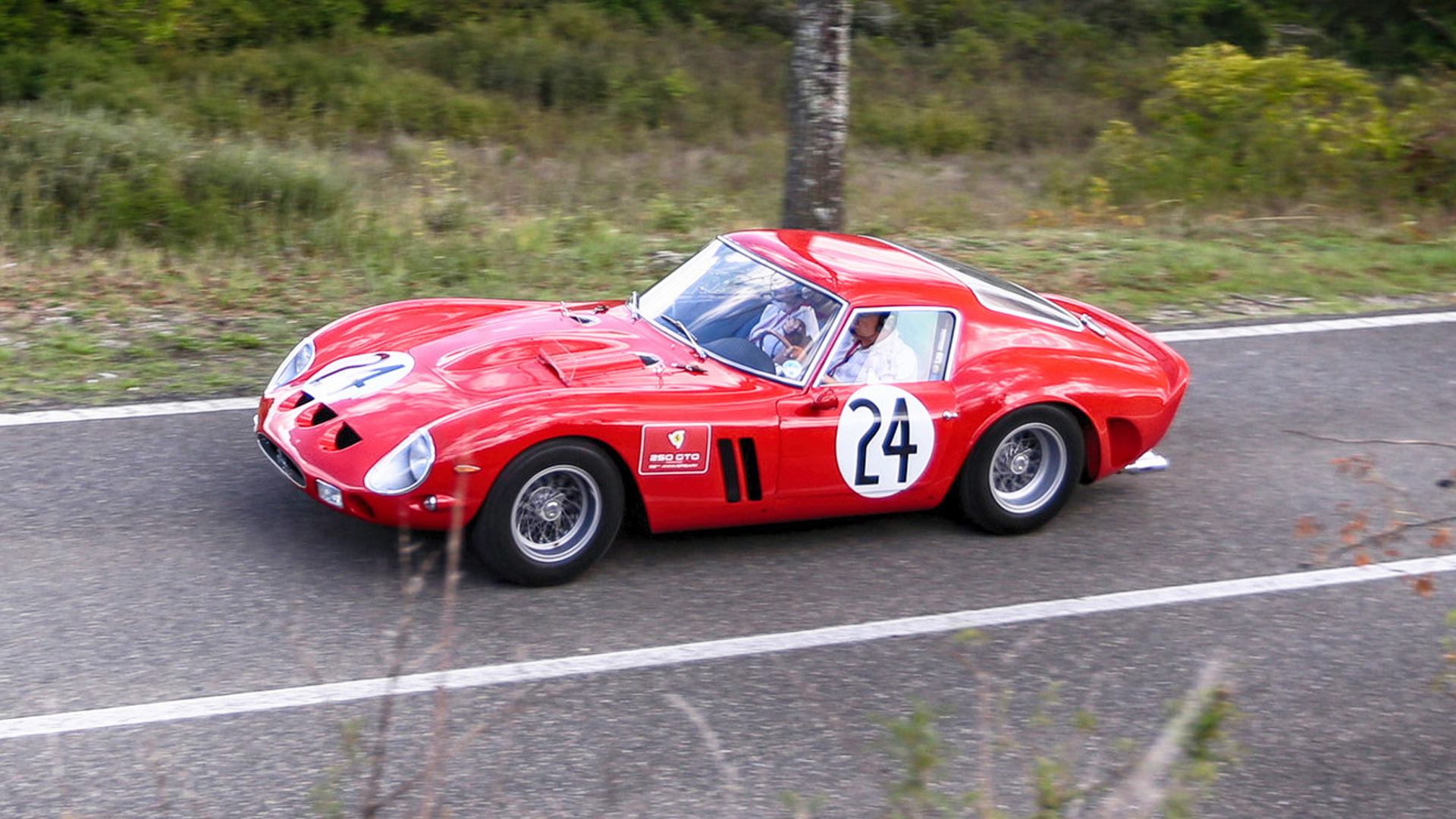 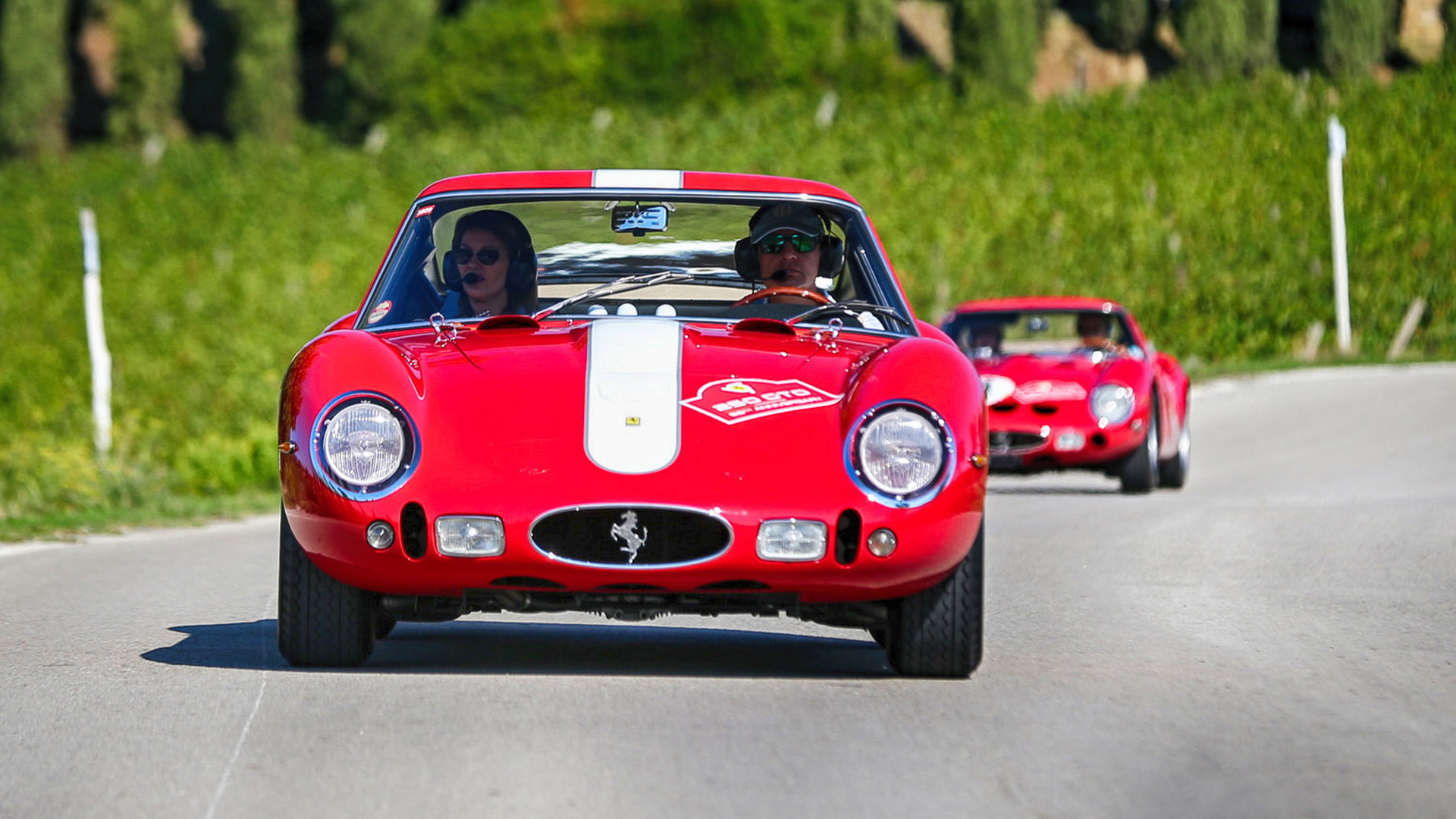 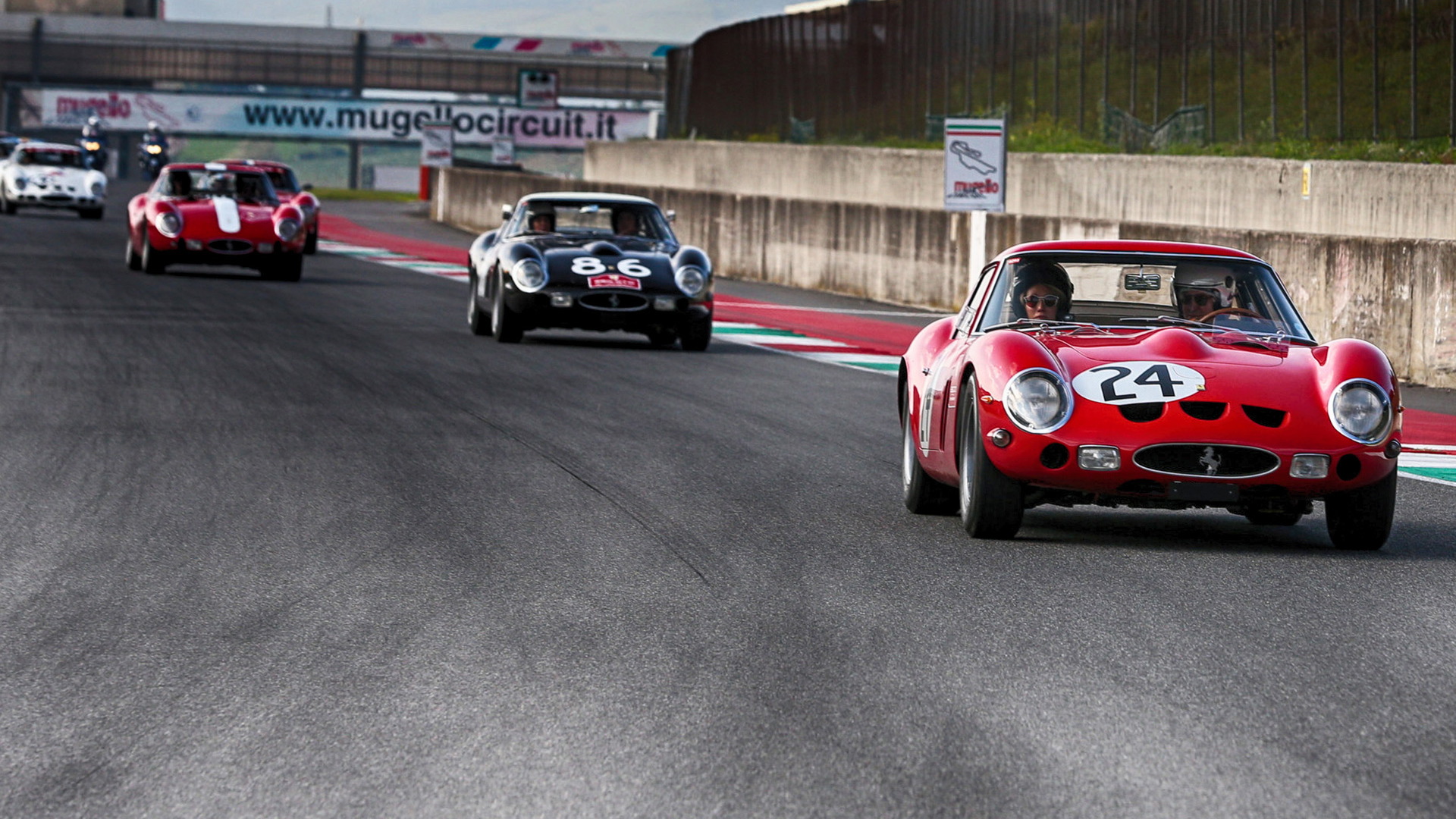 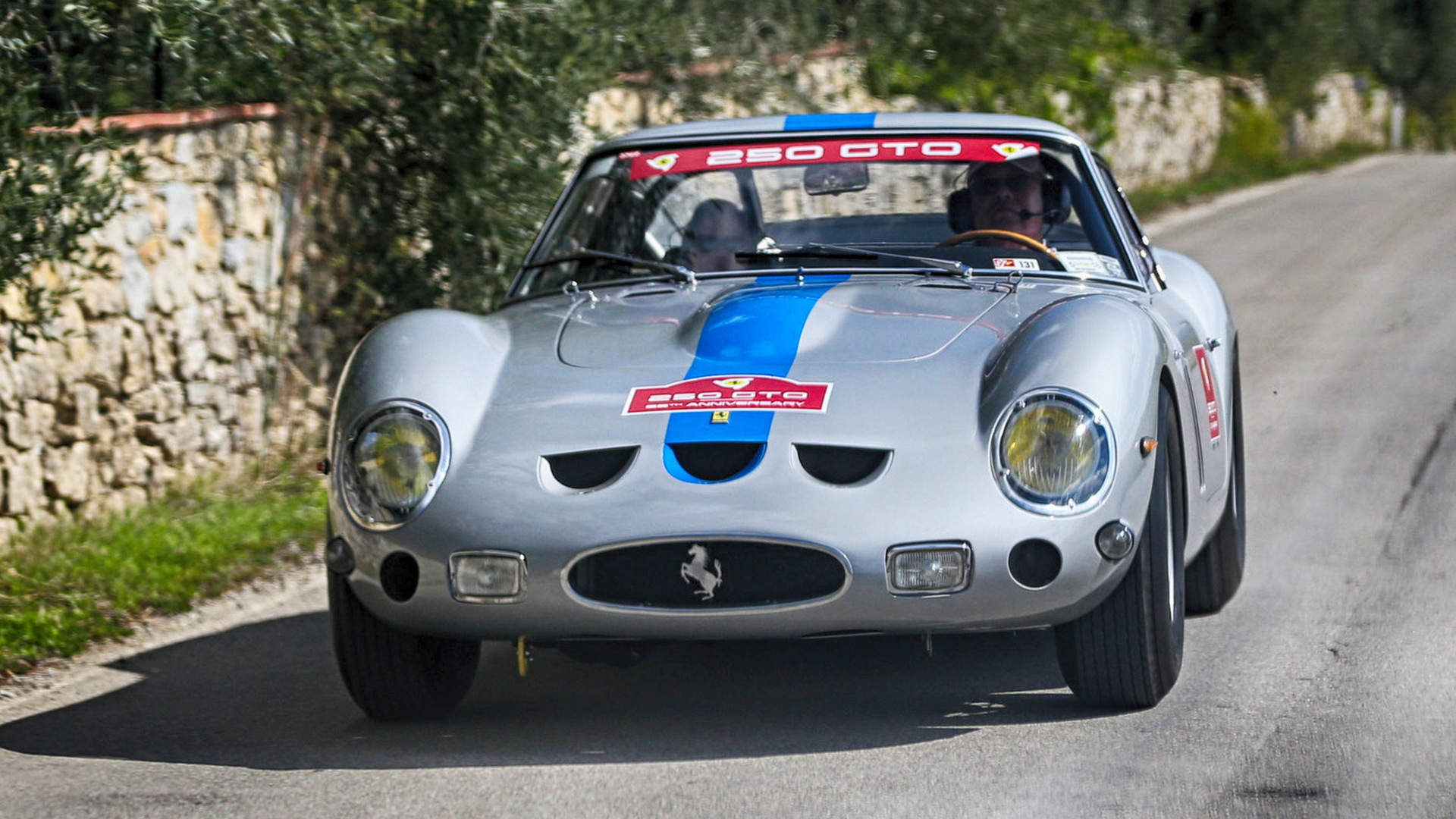 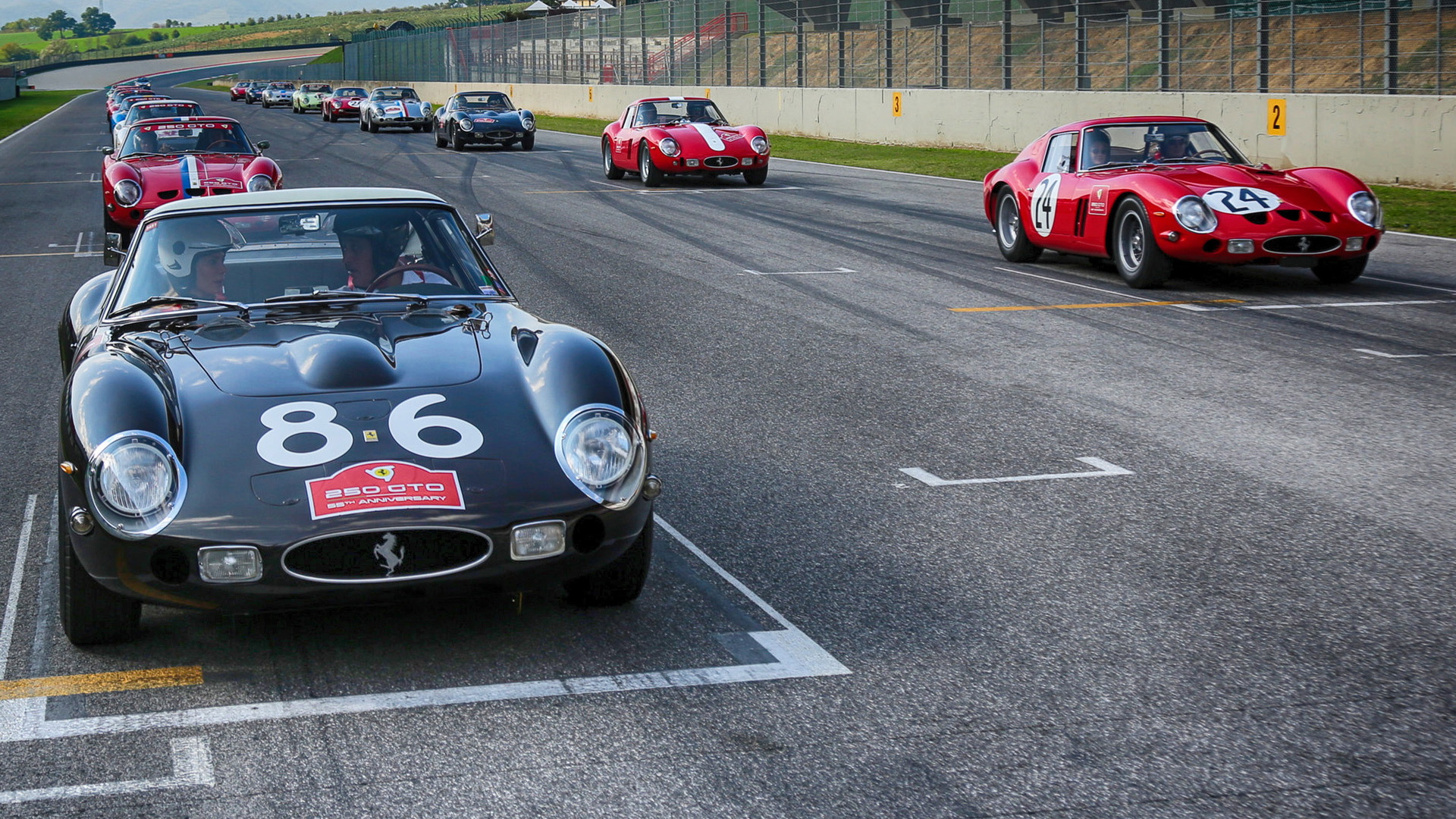 The 250 GTO is the Ferrari of Ferraris.

A true homologation special, less than 40 were built during the early 1960s and today, if one were offered for sale, the price you can expect to pay reaches into the tens of millions of dollars.

This phenomena mania hasn't gone unnoticed by Ferrari, which is considering cashing in on it. Speaking with Top Gear magazine during last week's 2018 Geneva International Motor Show, Ferrari Chairman Sergio Marchionne said something like a 250 GTO continuation car was planned.

“The answer is yes but I struggle with the term 'continuation' car,” Marchionne said when quizzed about rumors of a 250 GTO continuation car.

Continuation cars are where manufacturers build additional examples of an earlier model to the exact standards and specifications of the original. Typically, the new cars' VINs continue from where the original cars' VINs ended, hence the reason they're referred to as “continuation” cars.

In recent years, Jaguar has found great success with continuation versions of its 1957 XKSS and 1963 Lightweight E-Type. However, to retain some credibility, Jaguar used original VINs from cars that were either destroyed prior to being completed or planned but never built. The credibility issue is something Marchionne is well aware of.

“What Jaguar has done with the Lightweight [E-Type] cars is clever, but reinventing the 250 is a tough gig, and living off the spoils of the past is a bad habit to get into,” he said.

Nevertheless, Ferrari, or more specifically the Ferrari Classiche department, is definitely working on something. Marchionne hinted that we could see the results in the coming years.

“There’s definitely a platform there, and hopefully we can show you something in the next few years,” he said.