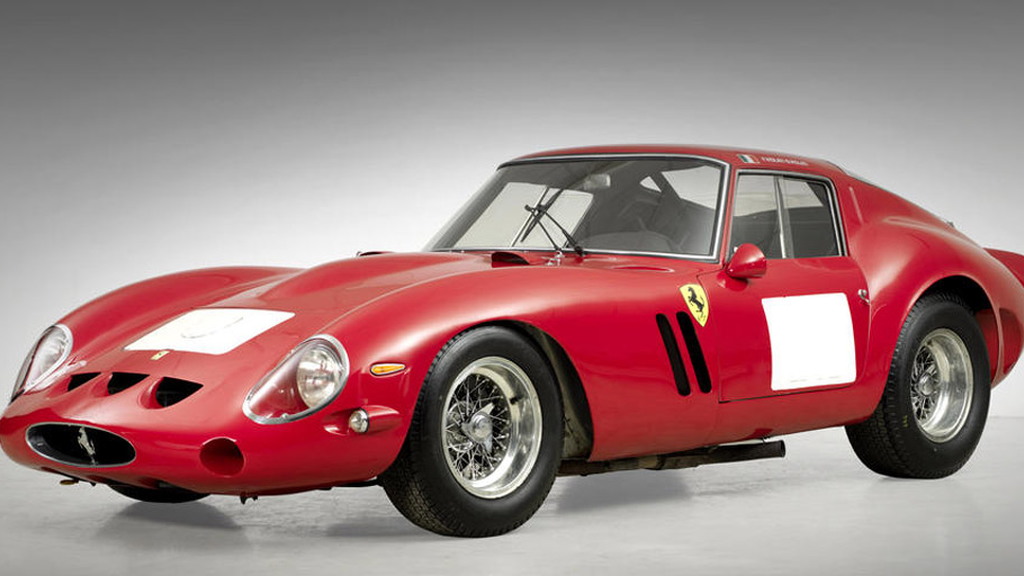 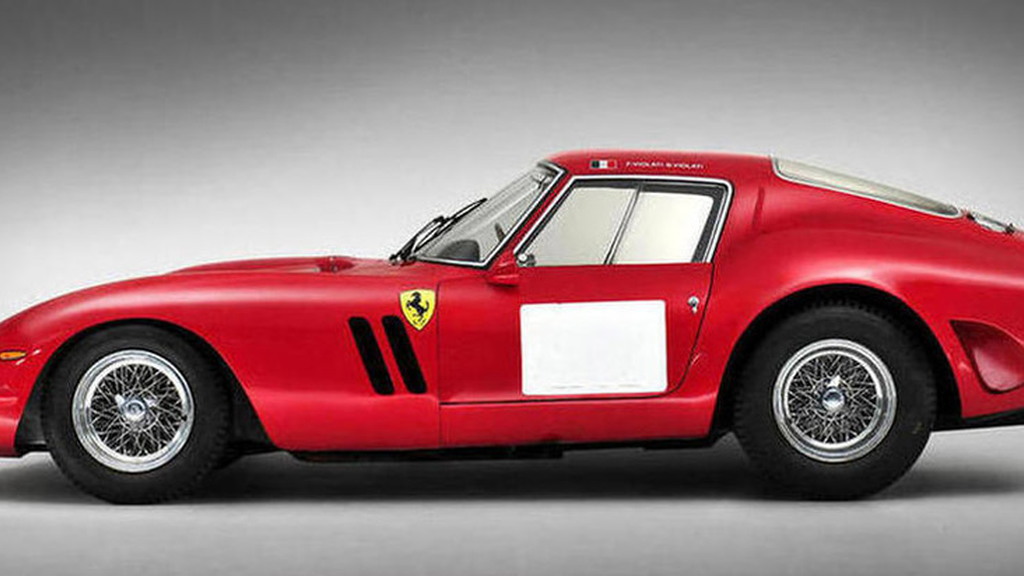 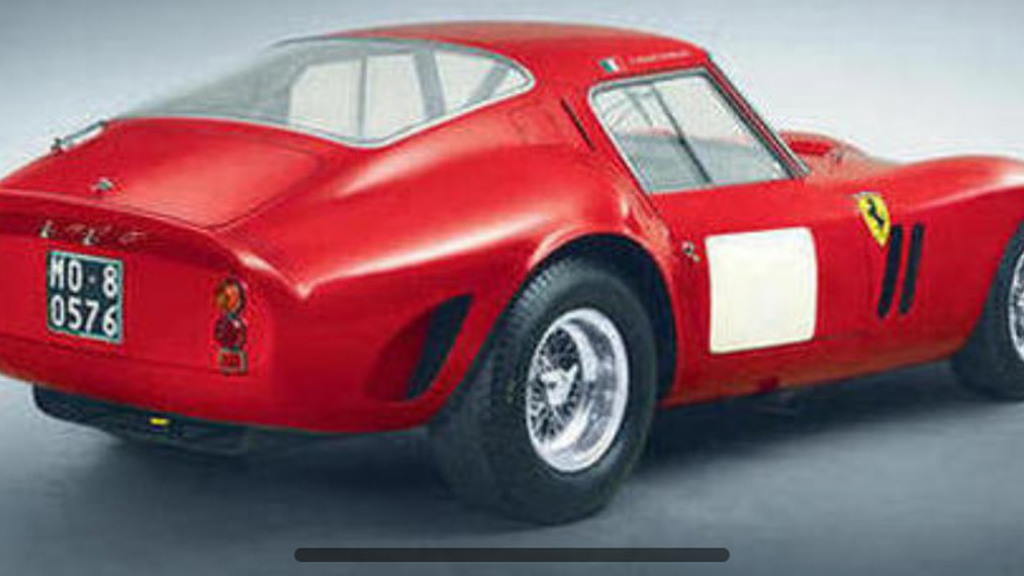 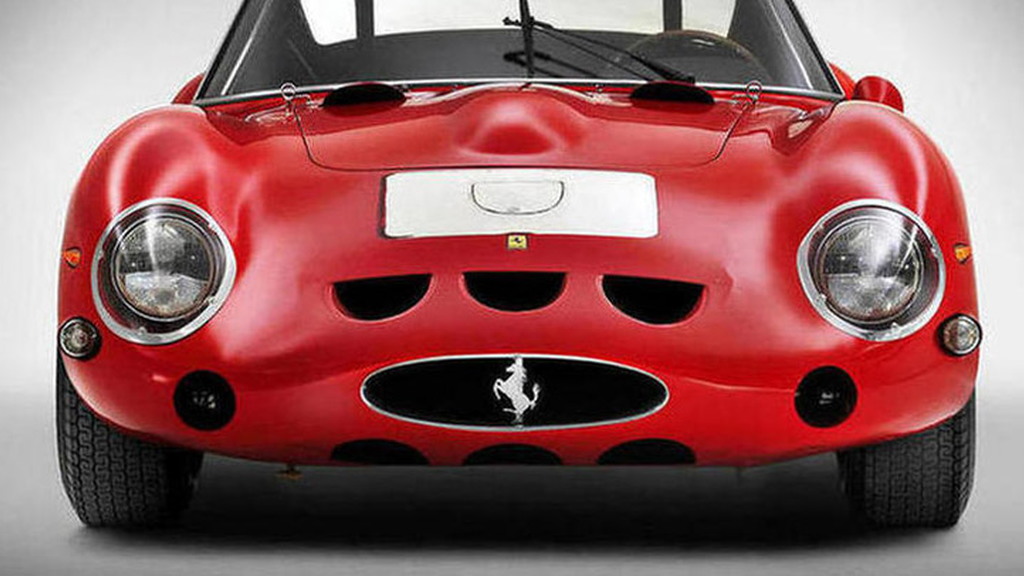 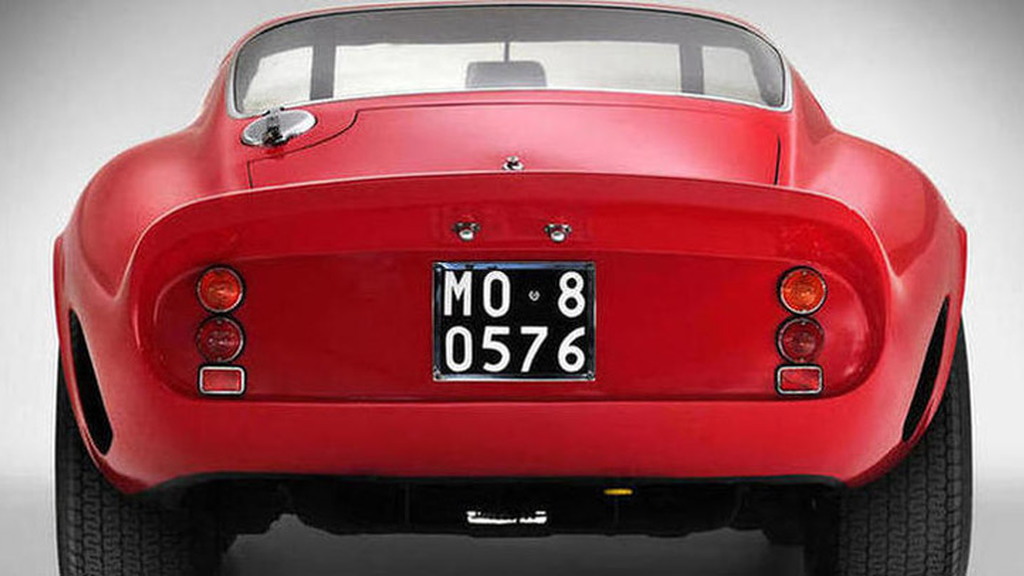 The 1962 Ferrari 250 GTO that went up for auction yesterday during the Bonhams sale at The Quail, A Motorsports Gathering finally sold for $38,115,000, setting a new record for the highest price paid for a car at auction. The previous record was $29,650,000, paid last year for a 1954 Mercedes-Benz W196 Formula One car raced by Juan Manual Fangio.

The classic Ferrari, bearing chassis #3851 GT, failed to meet predictions that it could become the most expensive car in the world, a title held by a 1963 Ferrari 250 GTO that traded hands last year for a staggering $52 million in a private sale.

The Ferrari 250 GTO is currently the Holy Grail of collector cars, with only 39 ever made, some with impressive pedigrees. What also makes the 250 GTO special is that it was both a road car and race car, making it the pinnacle in Ferrari design and engineering at its launch.

This particular car was the 19th 250 GTO to be built, and it's been in the one family's care for no fewer than 49 years from 1965 until now. It left Ferrari’s factory in September of 1962 and was delivered to its first owner, French racing driver Jo Schlesser, to be co-driven by himself and French ski Champion Henri Oreiller in the 1962 Tour de France. The pair challenged for victory and finished an honorable second overall.

The car was then crashed during a race at Montlhery Autodrome, just south of Paris, but was repaired and sold to gentleman driver Paolo Colombo the next year. It was then sold two more times, ending up in 1965 with Fabrizio Violati who said he saved the car from the scrapheap. Violati drove it right into the 2000s after which he chose to leave it in the hands of the Maranello Rosso Museum.

If you missed out on this 250 GTO and are itching to unload some serious money on a car, another 250 GTO is currently up for sale in Germany. It has an asking price of 47.6 million euros (approximately $62.7 million), including Germany’s 19 percent Value Added Tax, which, if someone buys it, will make it the most expensive car in the world.