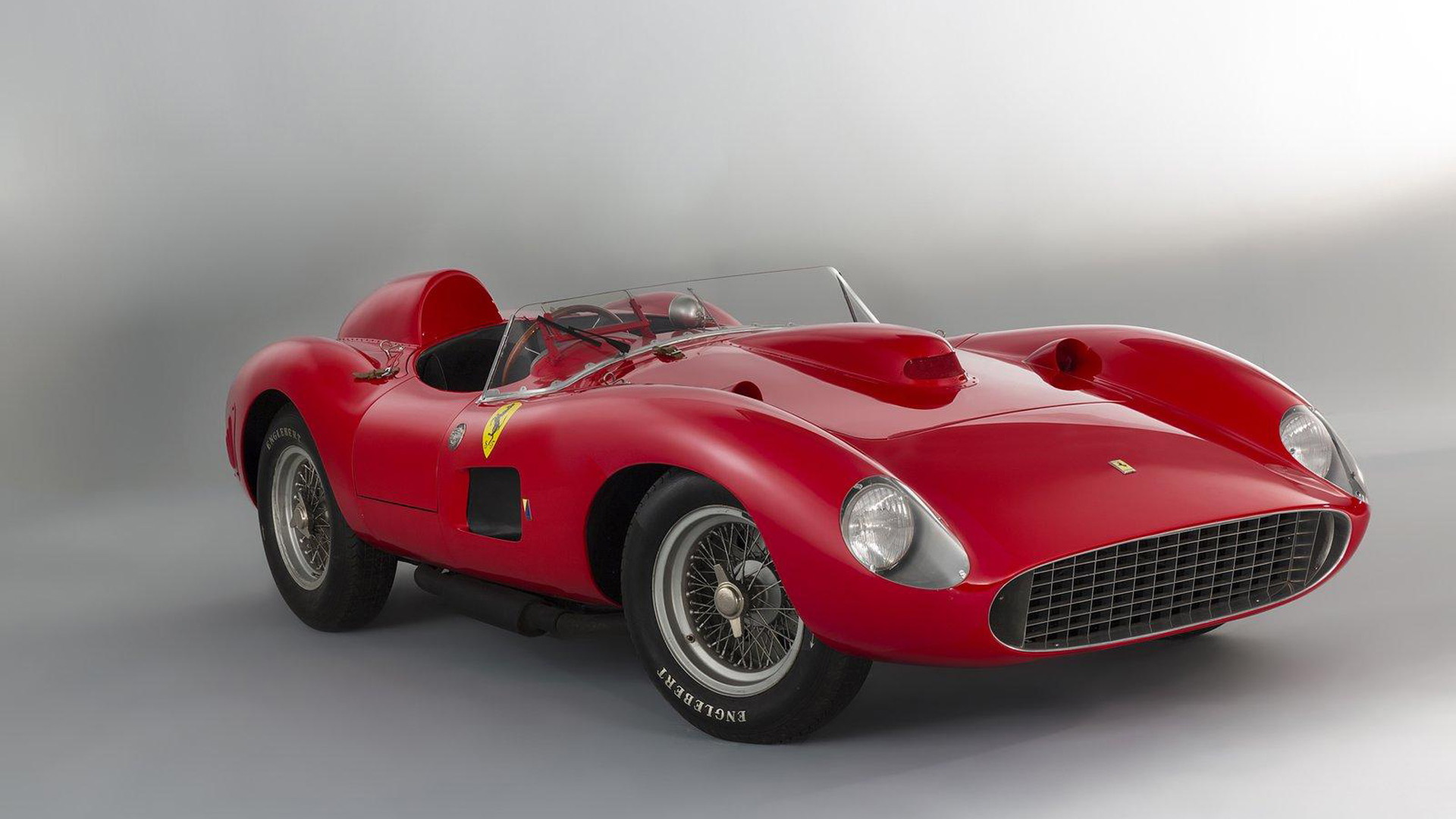 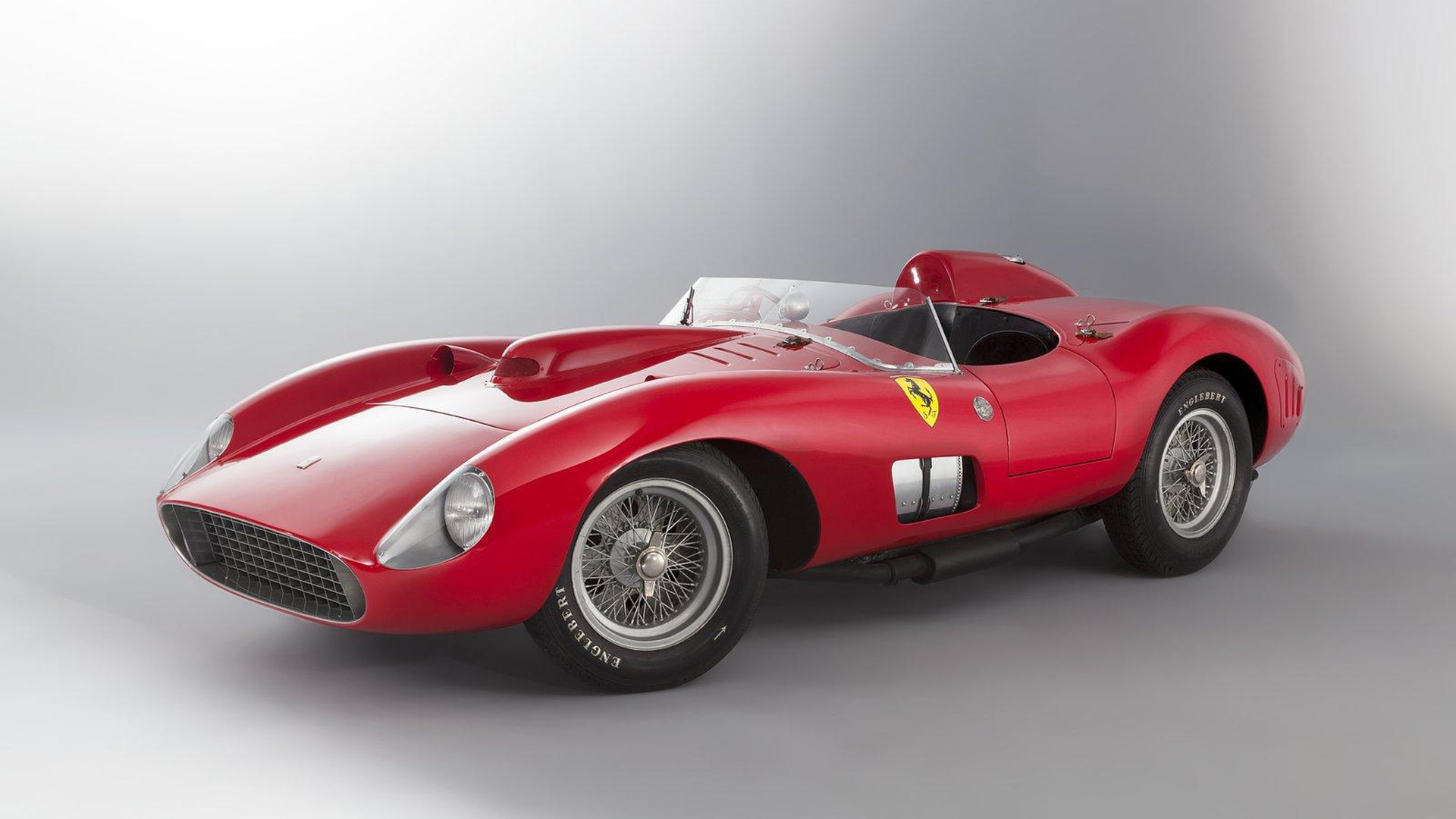 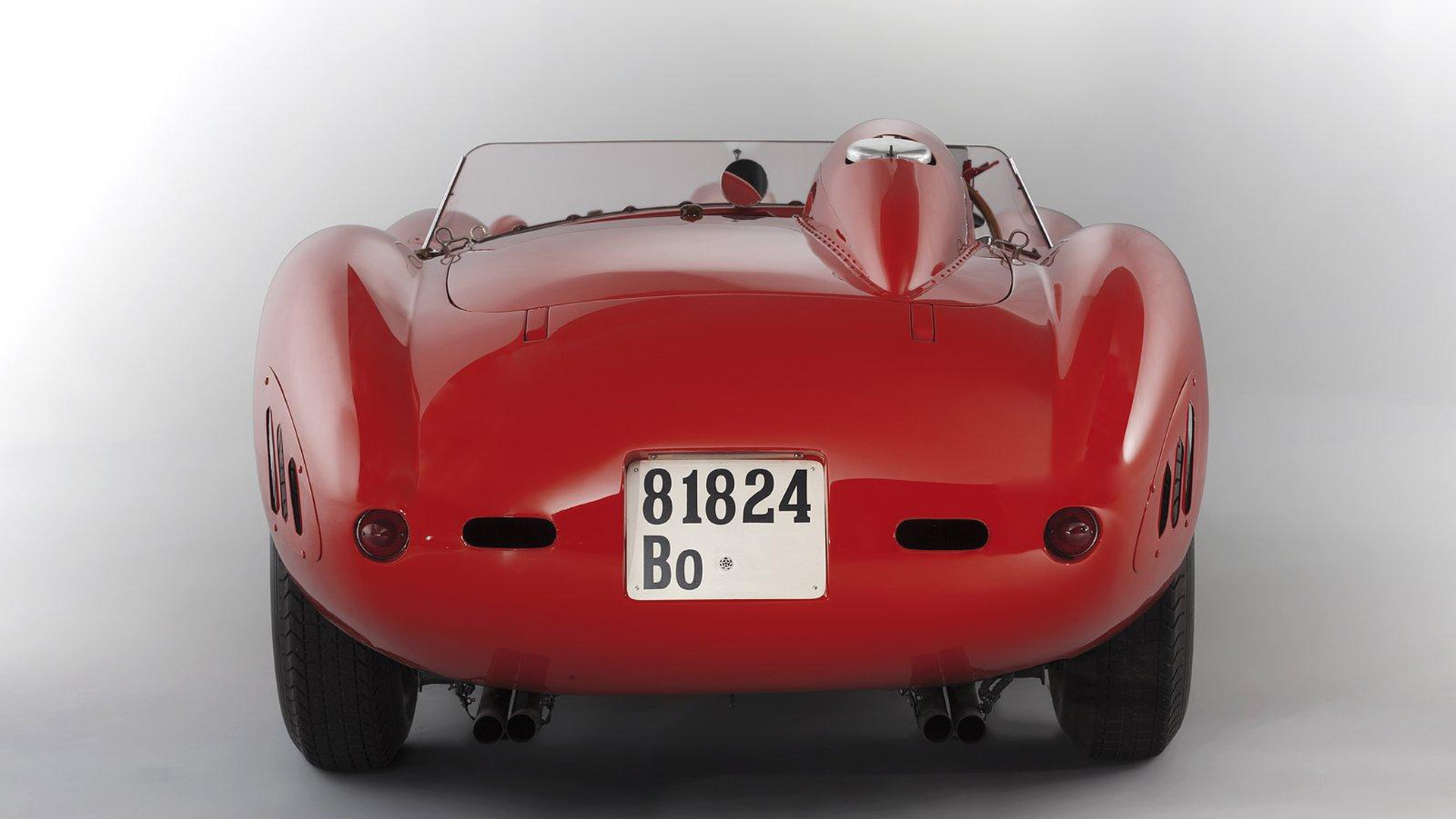 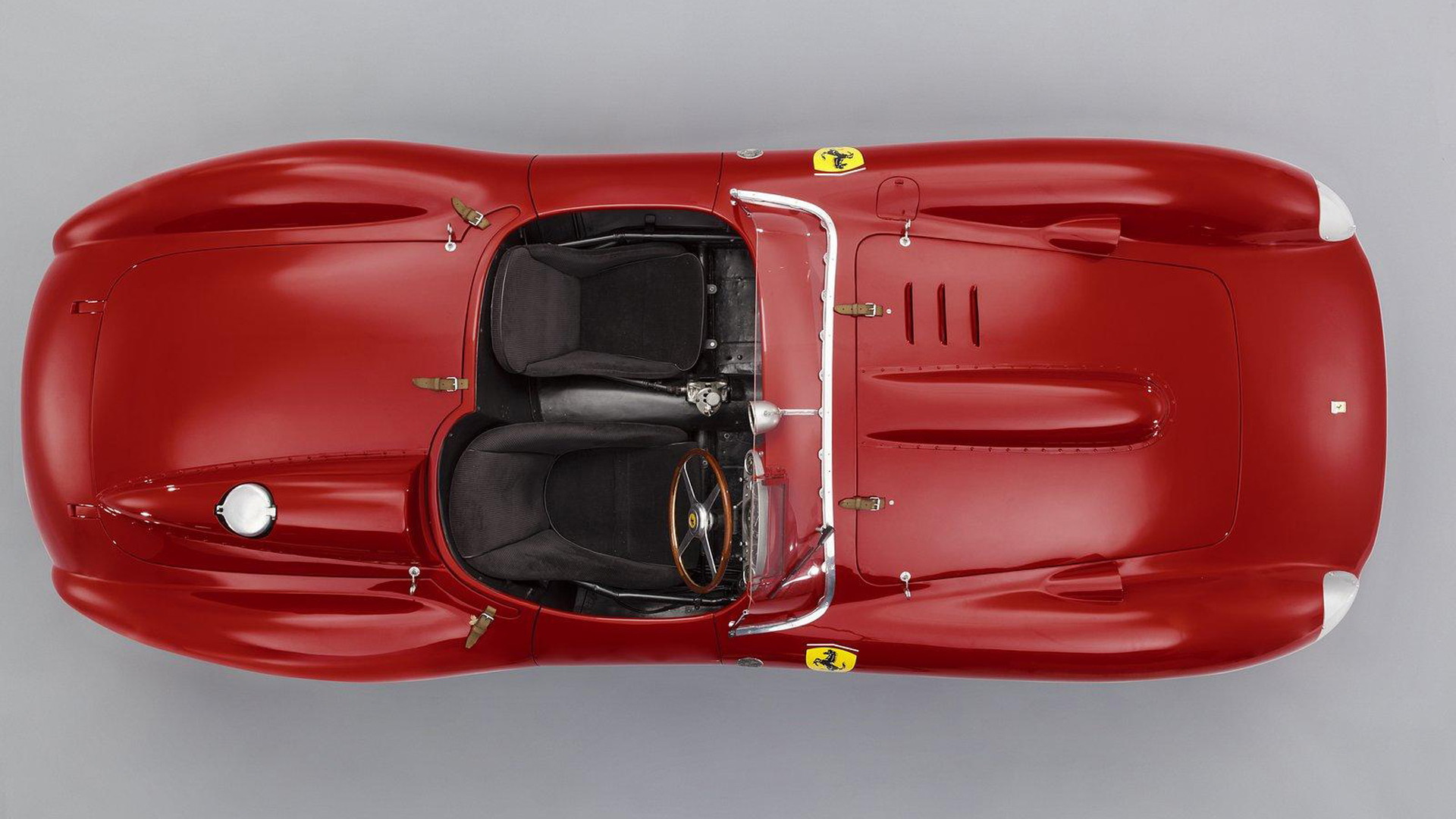 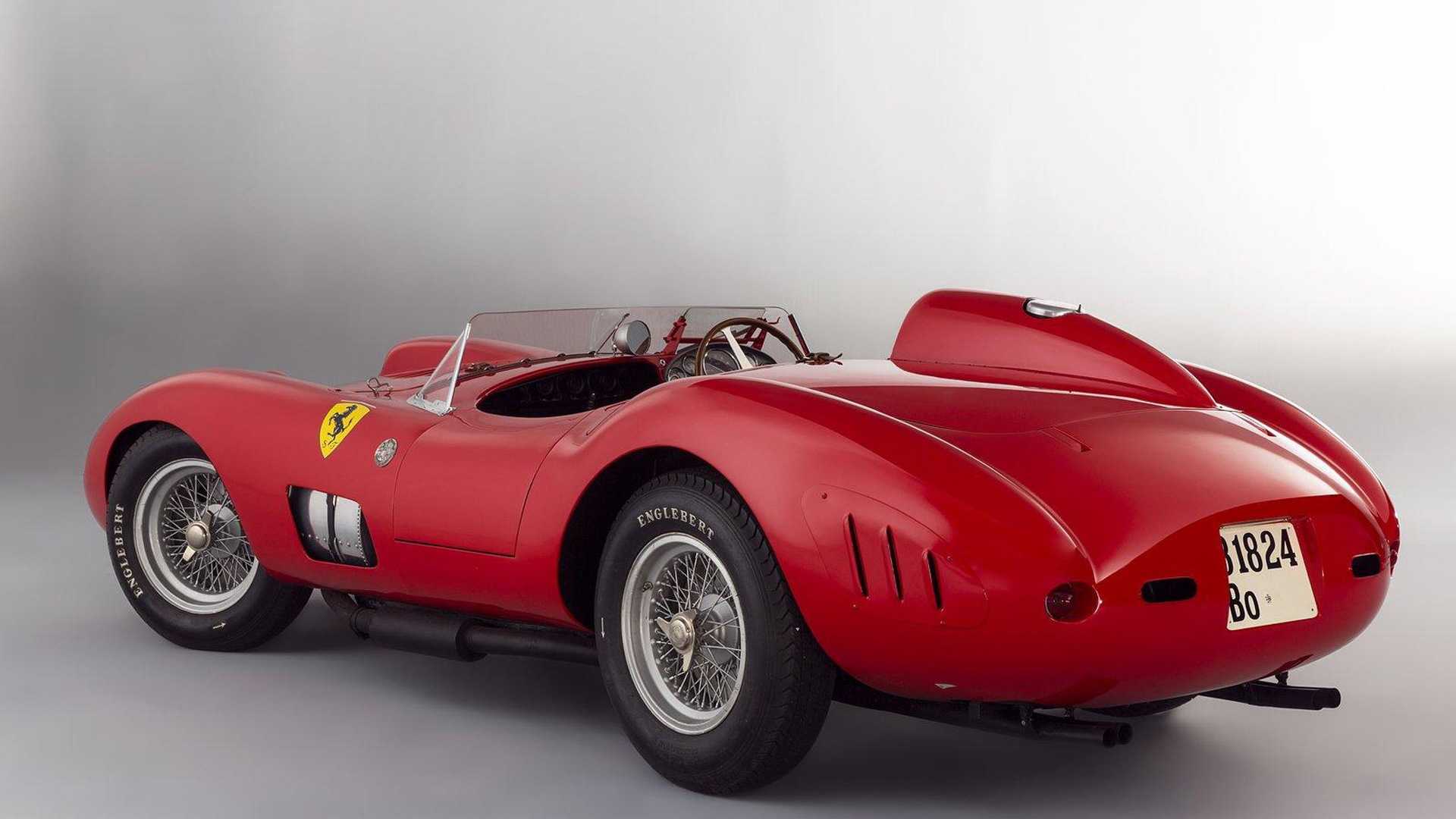 The 335 S that was just sold at the recent Artcurial’s Salon Retromobile sale in Paris was previously owned by collector Pierre Bardinon. It bears chassis number 0674 and is just one of a handful of examples in existence. The V-12 race car is also in very good condition and has an impressive racing pedigree.

It finished sixth in the 1957 12 Hours of Sebring with Peter Collins and Maurice Trintignant taking turns at its wheel. Wolfgang Von Trips drove it second across the line in the Mille Miglia in the same year in a one-two finish for the 335 S, with the first car driven by Piero Taruffi. Chassis 0674 was then sold to Luigi Chinetti’s North American Racing Team which raced it for quite some time, with names such as Masten Gregory and Lance Reventlow driving it.

The 335 S is famous for being the car involved in the crash that ended the Mille Miglia. In the 1957 race, the final year of the original, competitive Mille Miglia, a 335 S driven by Alfonso de Portago crashed, ending up killing not only the driver but also his navigator and nine spectators. That year also saw another fatal crash involving a Triumph TR3, but only its driver, Joseph Göttgens, was killed. The events are expected to be featured in an Enzo Ferrari biopic currently in the works.