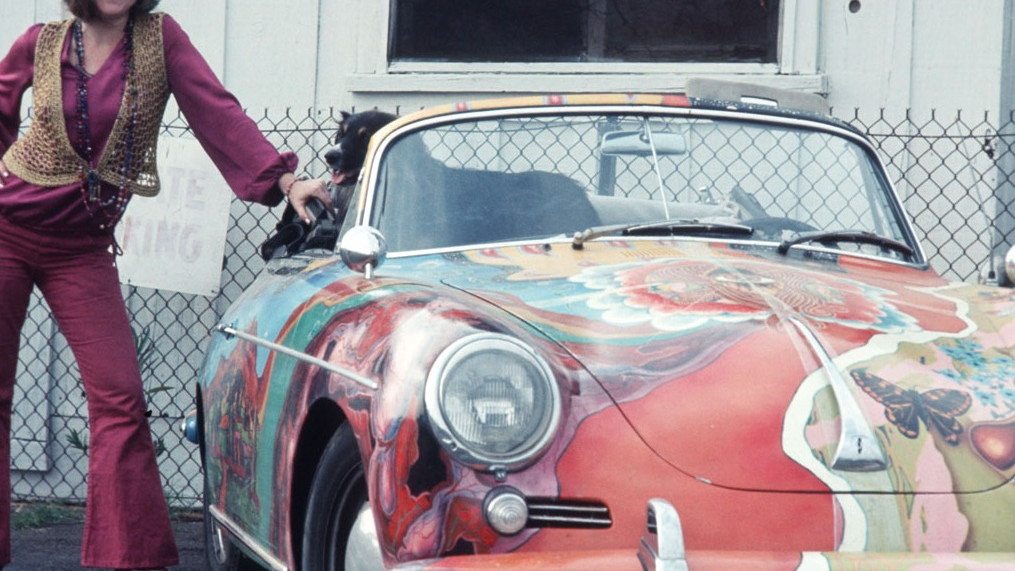 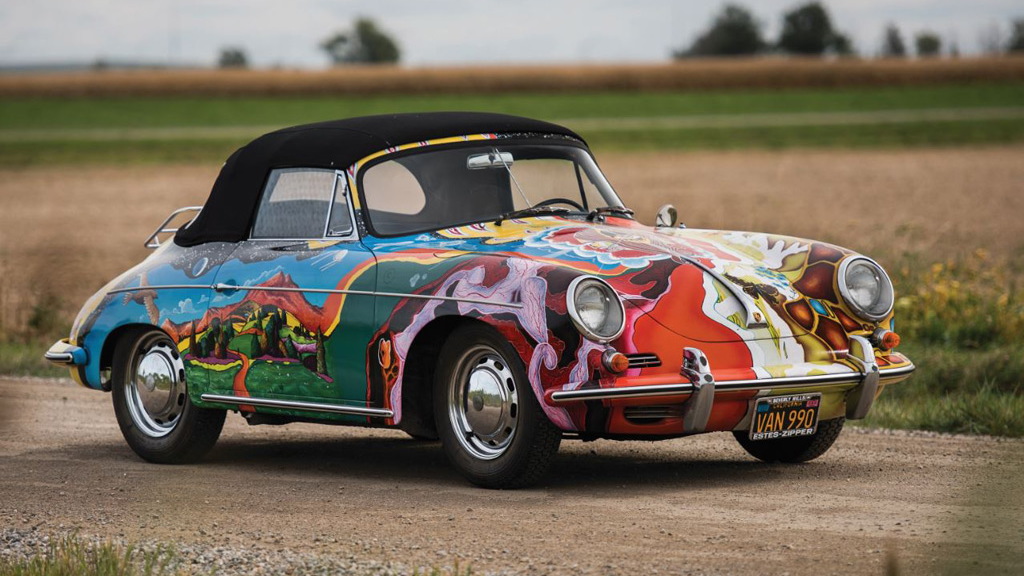 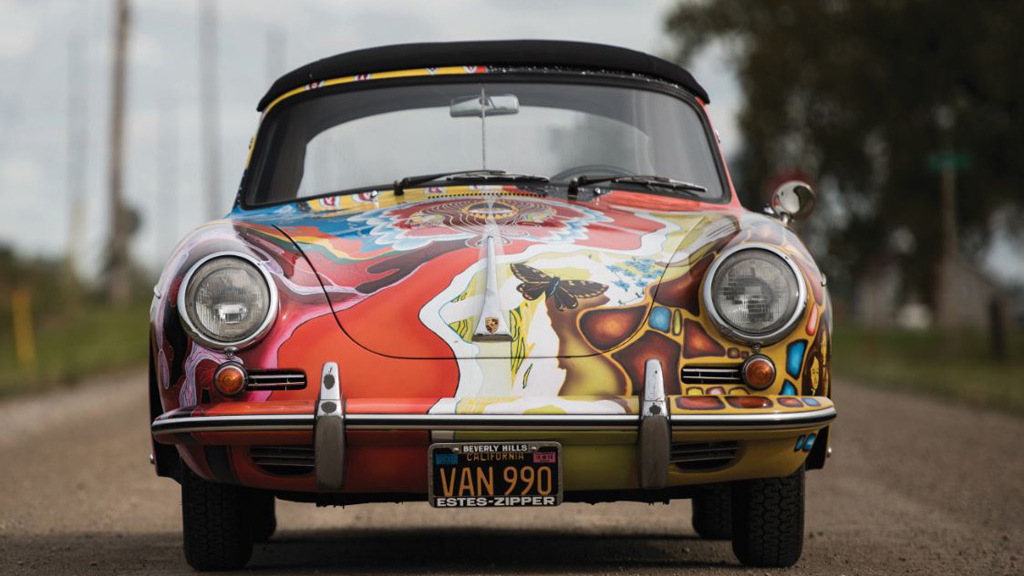 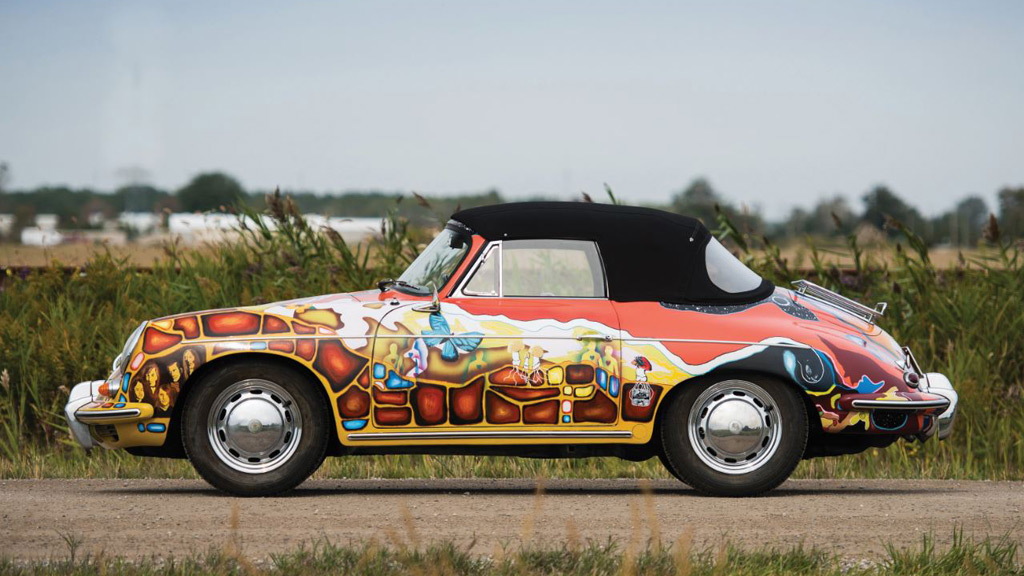 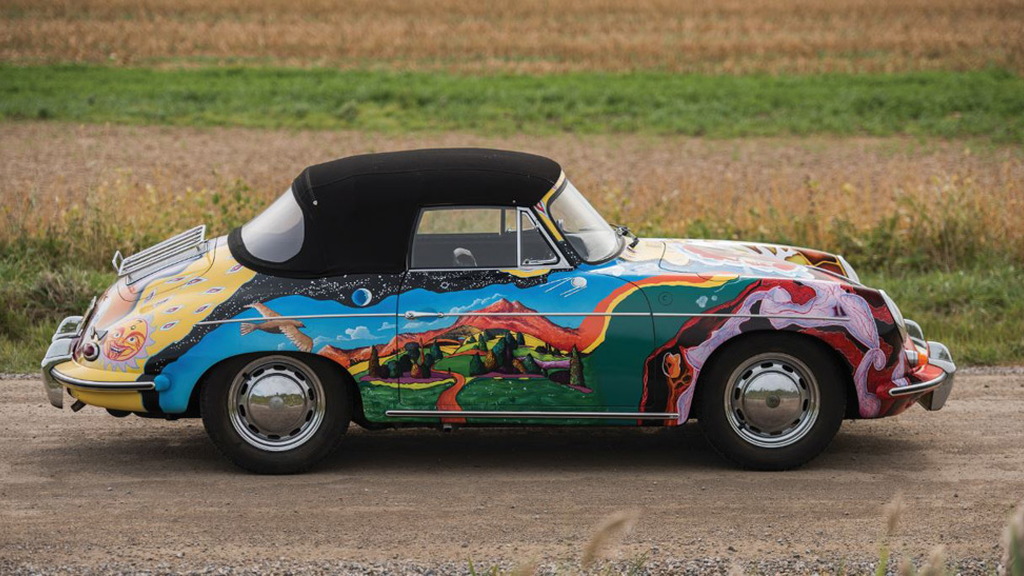 Last December, a rather special piece of Porsche history hit the auction block. A 1964 Porsche 356 C wearing a rather unique paint job garnered $1.8 million at the RM auction block. The previous owner was one Janis Joplin. Sadly, Joplin passed away at the age of 27 and her Porsche was rescued from the hotel where she took her final breath. The car has lived on, and now it's getting ready to head to next month’s 2016 Amelia Island Concours d’Elegance to show itself off to fans.

Years earlier, the 356 wound up back in the hands of Joplin's family. They actually had the car painted back in its original color. Soon they realized this was a horrible mistake and had the custom paint work recreated using old photos. From there the car spent part of its life in the Rock and Roll Hall of Fame before it found its way onto the auction block.

This year at Amelia Island, the Janis Joplin Porsche will be the highlight of the 356 Class during the concours. She paid $3,500 for the car back in 1968. That was probably the new owner's bar tab during the auction when they acquired the car. We're not jealous though, we say good on them for recognizing and spending the dough to acquire a true piece of both motoring and rock history.

If you're a well to do Porsche fan and fear that you missed the chance for a special part of the automaker's history, we say fear not. Fire up your checkbook, prime your accountant, and get ready to buy one of the many Porsches Jerry Seinfeld is selling during the concours.

The Amelia Island Concours runs March 11 to 13. You can access our complete coverage of the event via our dedicated hub.