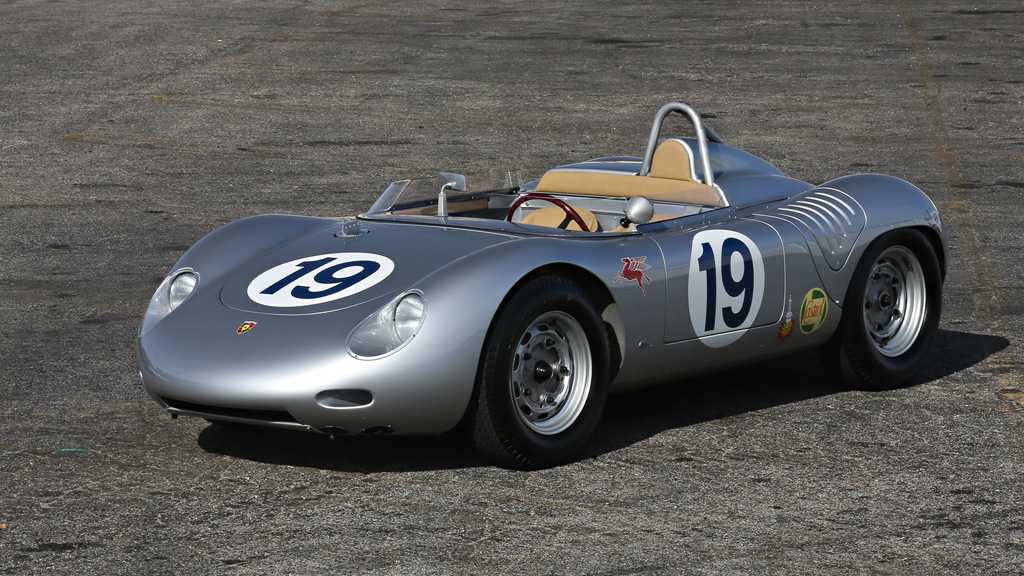 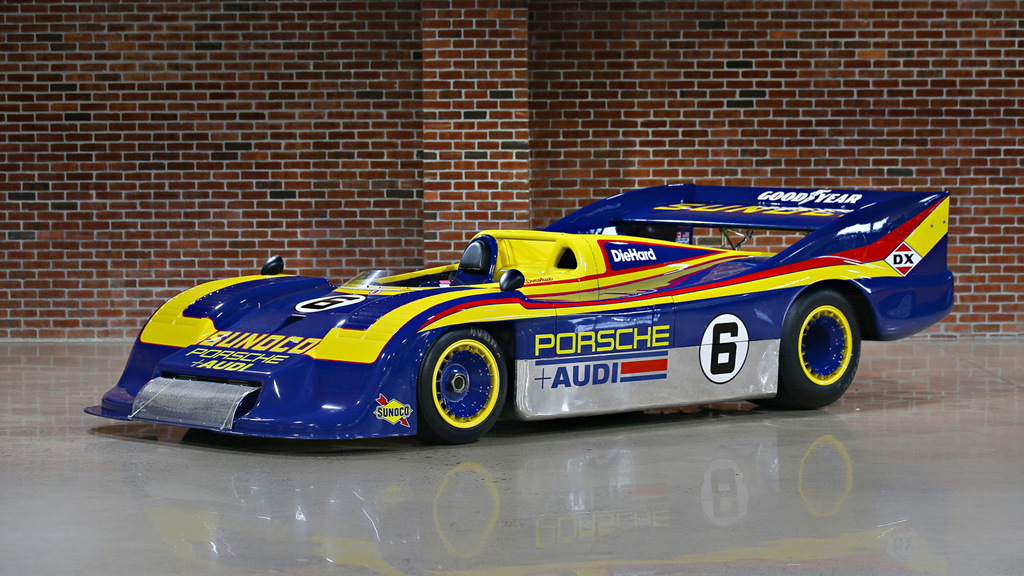 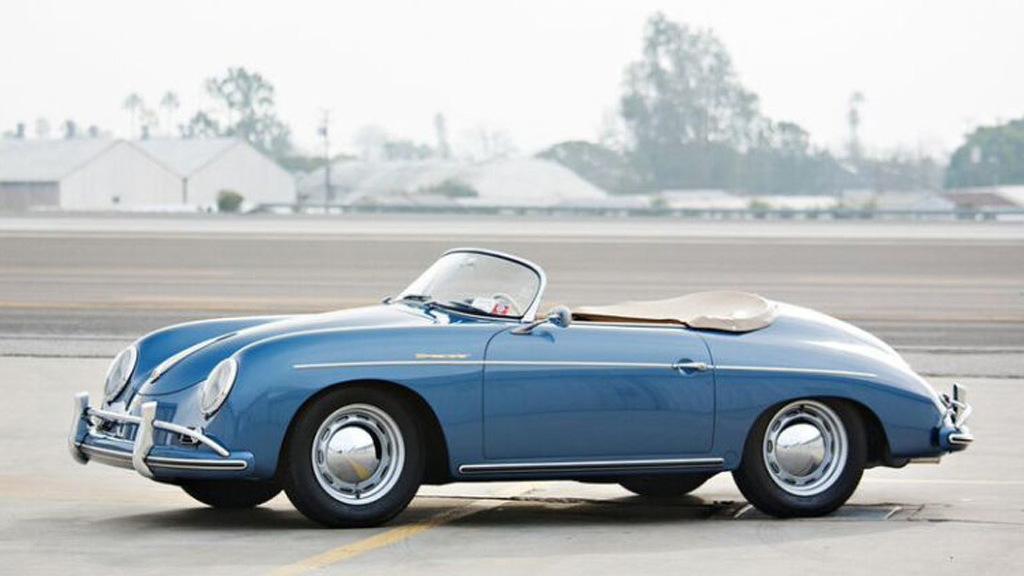 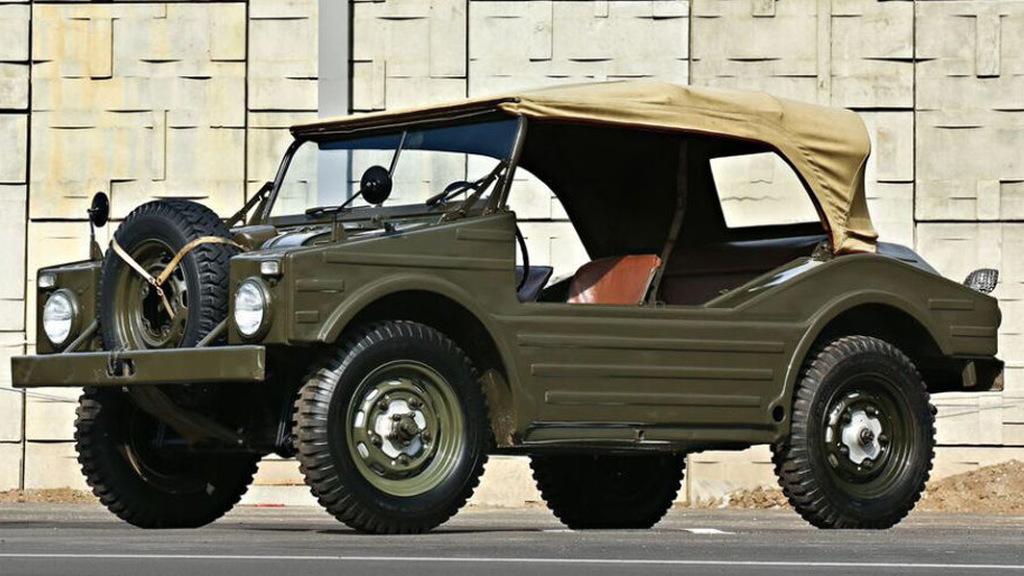 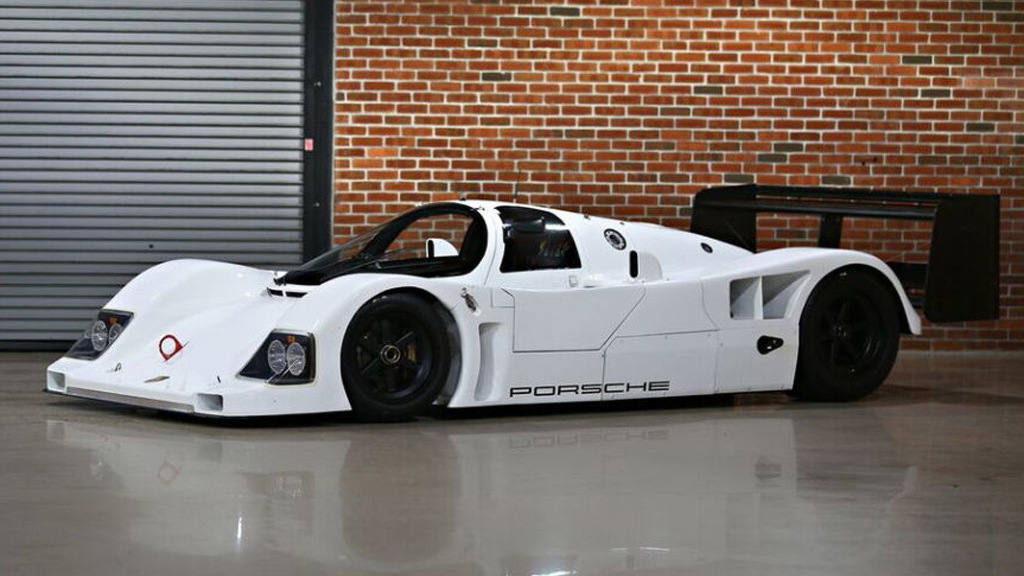 Following last month’s announcement that famous Porsche collector Jerry Seinfeld would be selling some of his prize possessions at an auction taking place during next month’s 2016 Amelia Island Concours d’Elegance, organizers of the sale have now released the complete list of vehicles being offered by the comedian.

There are 18 cars in total, two of which are Volkswagens, and they’ll all be sold during the Gooding & Company auction taking place March 11. It’s thought they represent about 10 percent of Seinfeld’s collection, which includes the latest 918 Spyder as well as an extremely rare 356 built in Gmünd, Austria in the days before Porsche relocated to Germany.

As previously reported, a 550 Spyder is sure to make the most headlines, though a 718 RSK should also be popular, especially now that Porsche has introduced a modern day 718 in the form of the 718 Boxster. It’s also interesting to see some of the more eccentric vehicles owned by Seinfeld such as a Jagdwagen and Microbus.

“Each one of these cars is a pinnacle of mechanical culture to me,” Jerry Seinfeld said in a statement. “Many are the best examples that exist in the world—I've loved being entrusted with their care, and I'm proud of the level to which we have brought each and every one of these wonderful machines.”

Seinfeld also mentioned that he’d be happy to keep all the cars if he had unlimited time and place to store them all. He’s definitely not giving up on collecting cars. In fact, he said his collecting remains as “insane” as ever.

Below is a list of the 18 cars from Seinfeld’s collection going under the hammer: