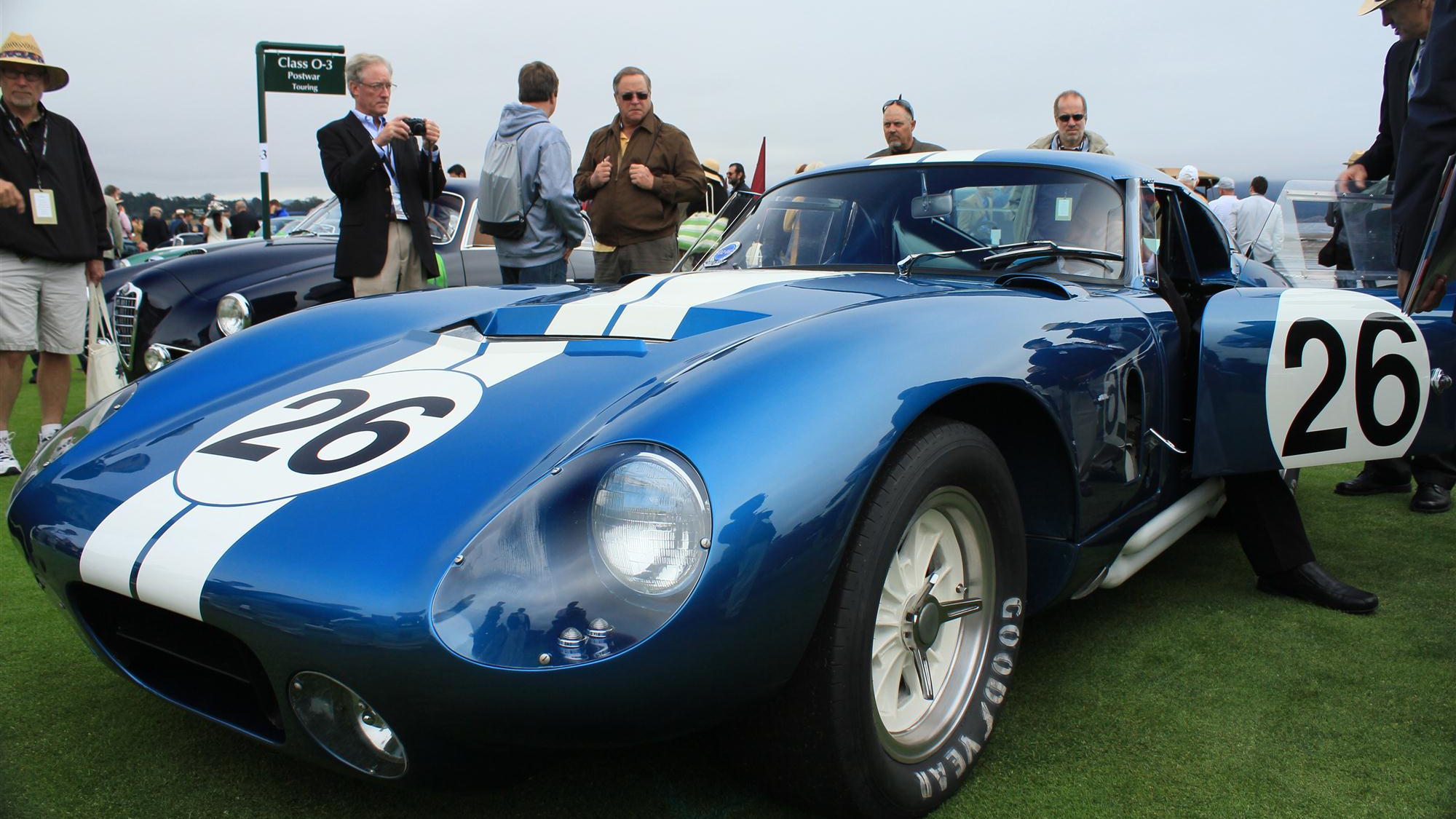 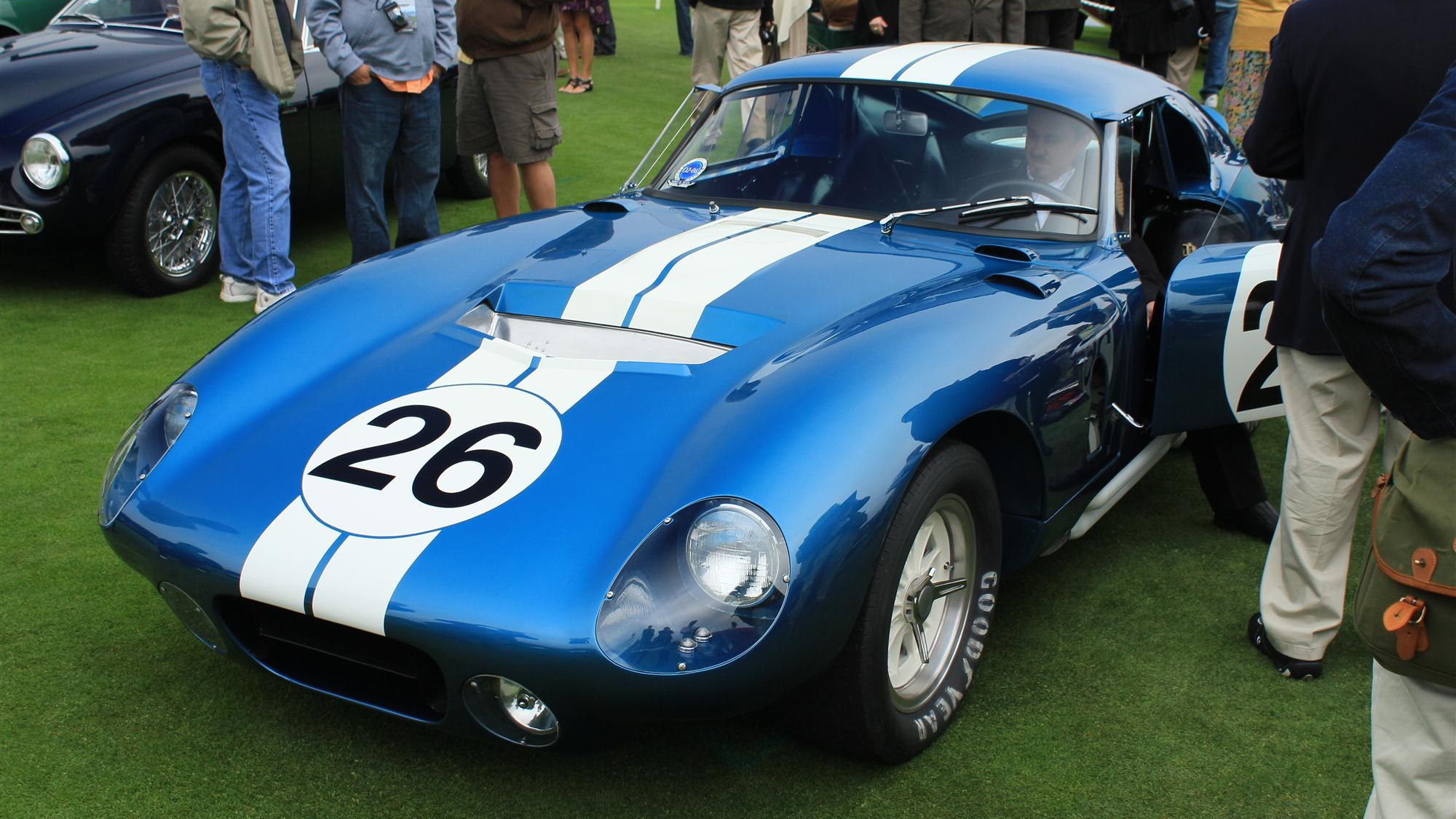 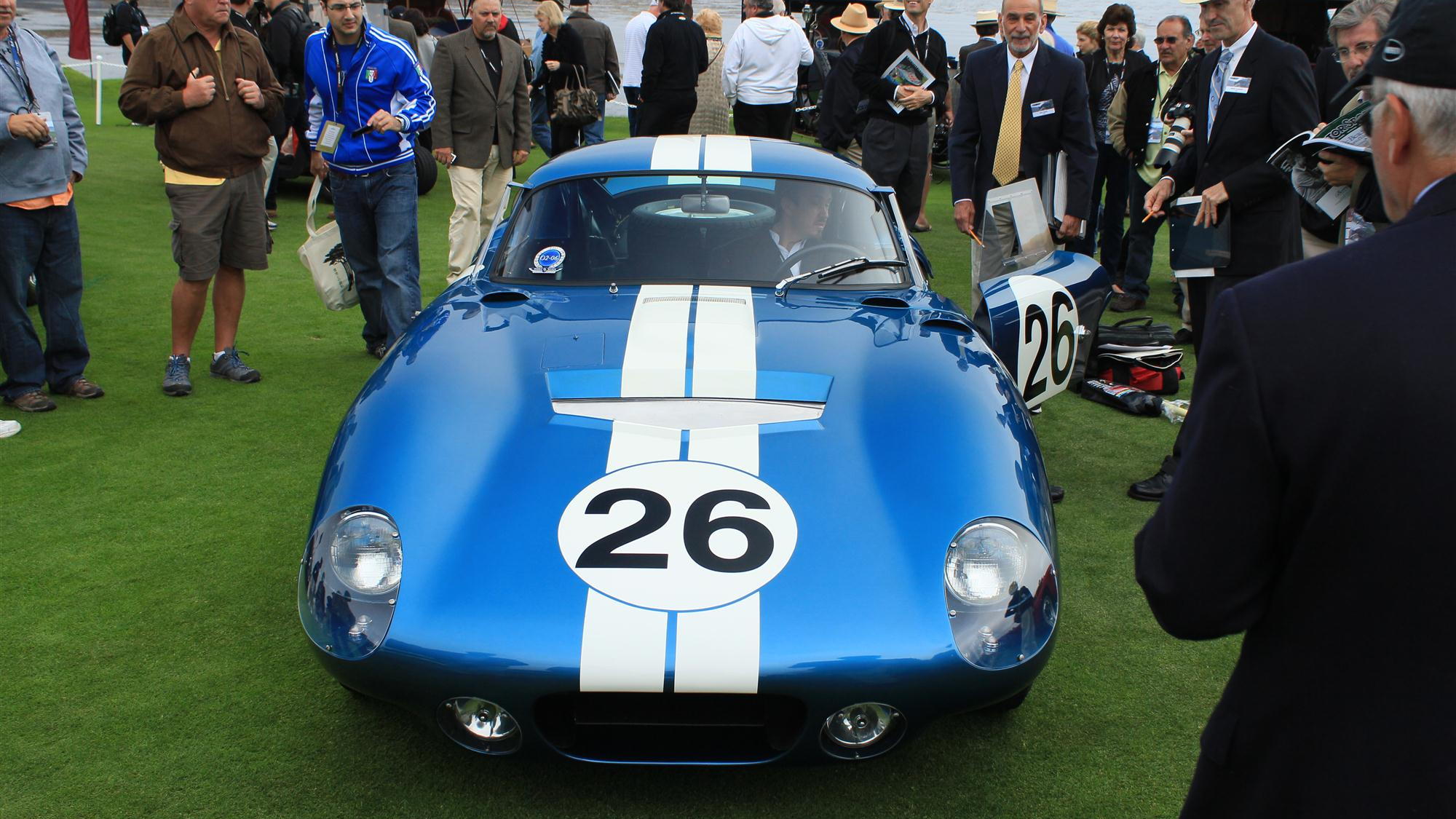 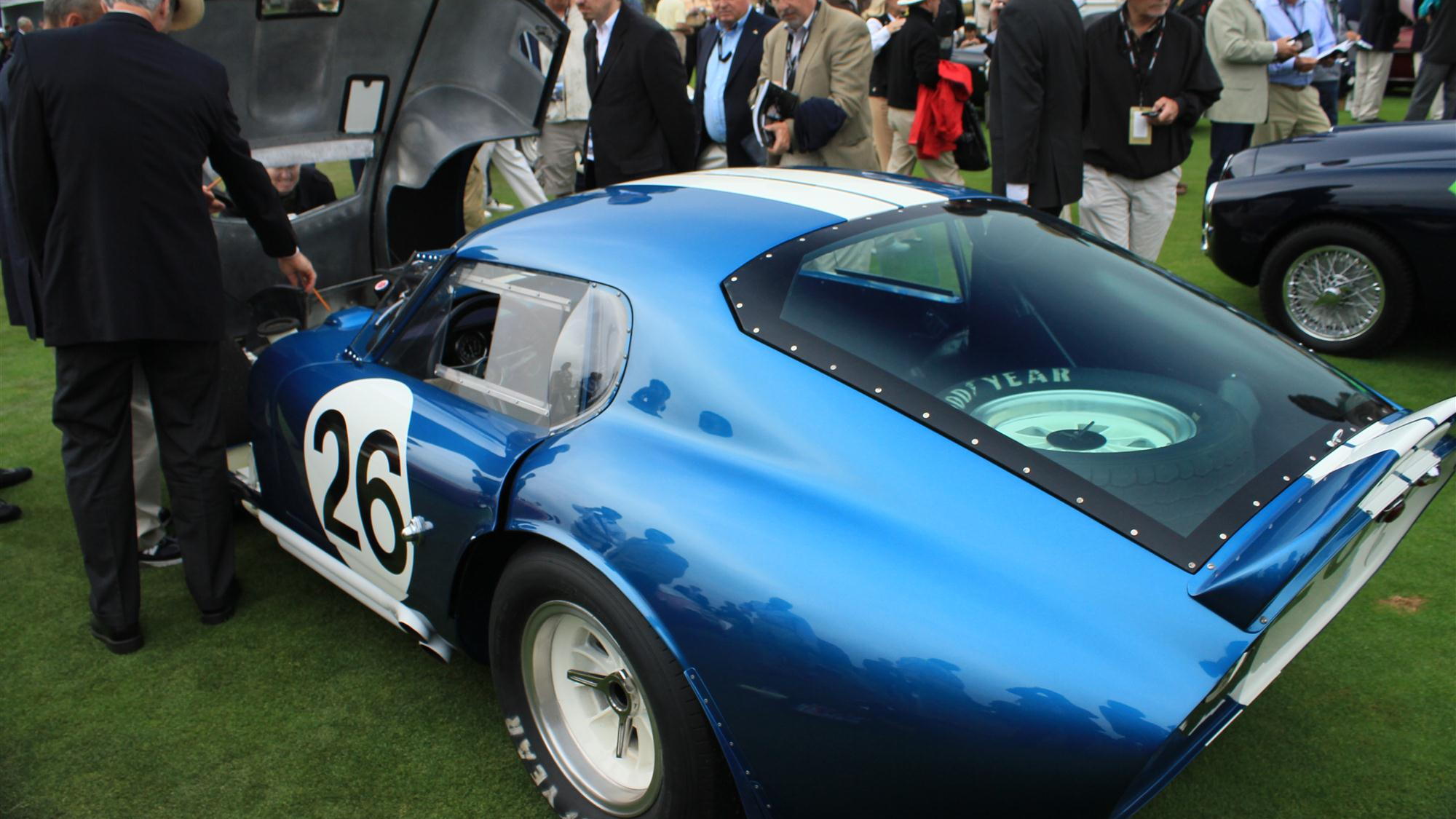 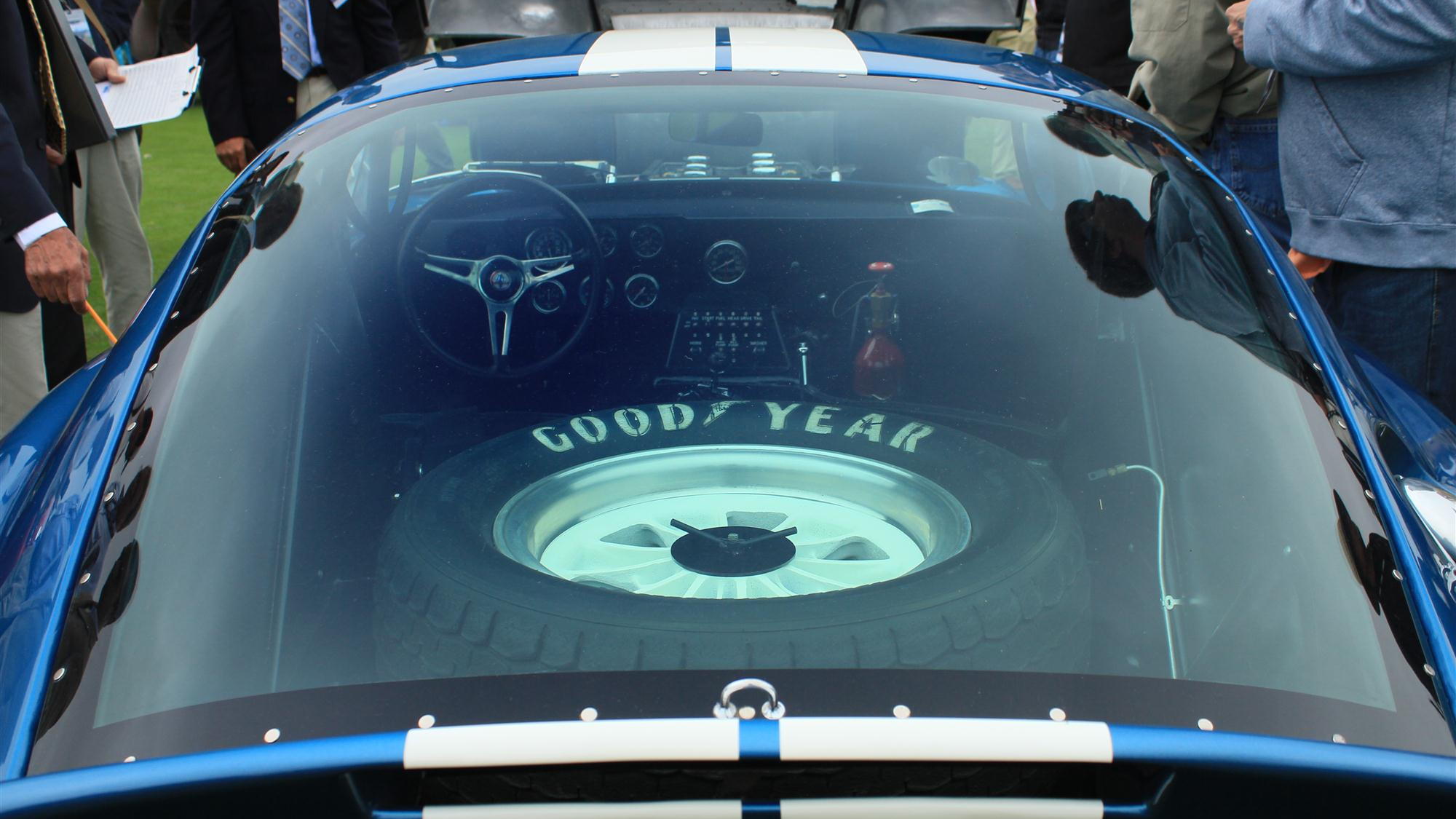 Last fall’s Goodwood Revival served as the stage for Shelby American’s 50th anniversary celebrations of the monumental 1965 World Sportscar Championship, a championship in which Shelby finished ahead of Ferrari [NYSE:RACE] to secure a manufacturers’ title—a first for an American team in international motorsport. The car used was the Shelby Cobra Daytona Coupe, of which just six examples were built, including a prototype.

As part of Shelby’s 50th anniversary celebrations, the owners of the six original cars brought their rare machines to the Goodwood Revival. Thankfully, the folks at Goodwood Road & Racing were there to film it all. It was the first time that the six cars were together in almost half a century and also present was Peter Brock, the man who devised the design including that of the classic Kammback shape.

The cars are among the most coveted vehicles in the world, making ownership near impossible. The most impressive, the car bearing chassis number CSX2601, the one driven to the championship victory, last sold in 2009 for $7.25 million. This was during the height of the global financial crisis so the buyer, believed to be a member of Argentina's Perez Companc family, bagged a bargain. Today, the car has an estimated value of $25 million.

There’s a lot more to learn about the Daytona Coupe, which you can do by watching this quick video. And in the video below, you’ll see Brock together with the six cars at last year’s Goodwood Revival.