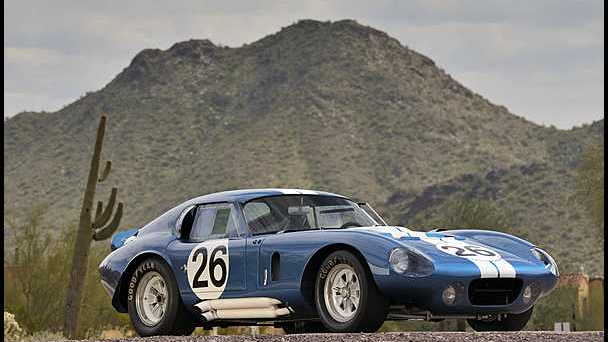 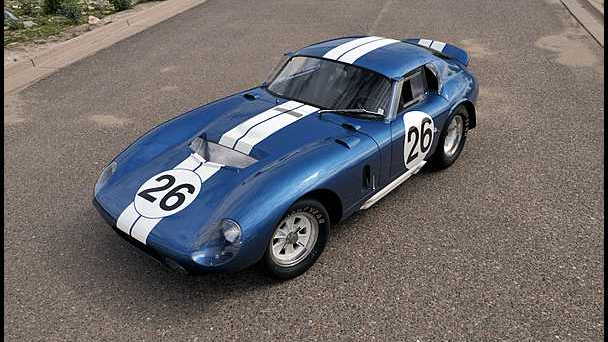 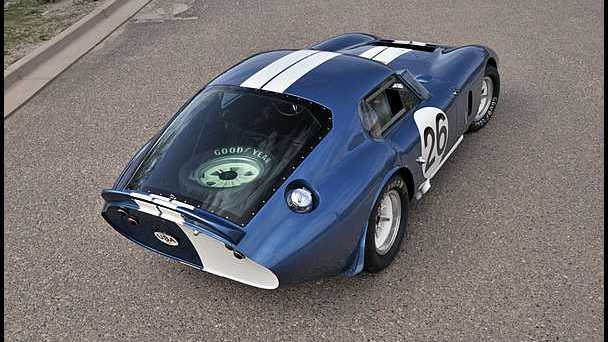 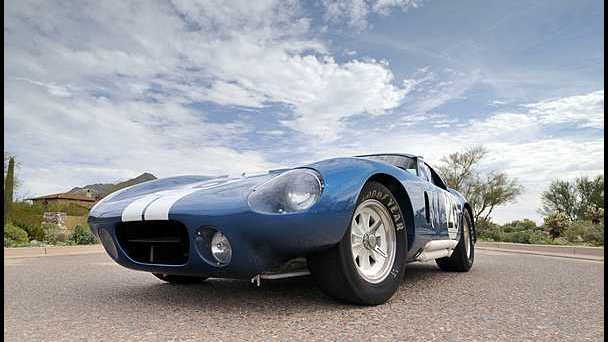 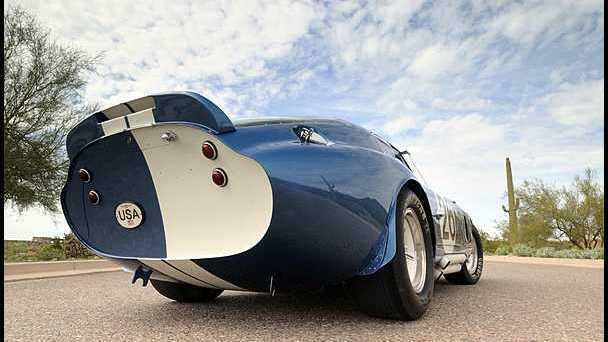 Hand-made in Modena, Italy, by Carozzeria Grand Sport, the Shelby Daytona Cobra Coupe is still undeniably an all-American car. Built to dominate the FIA's GT class, the Shelby and its team were the first Americans to take on and beat Ferrari on the world stage–clinching the championship on July 4, 1965. And now the car that helped Carroll Shelby build his name and legend, the 1965 Shelby Daytona Cobra Coupe bearing chassis number CSX2601, has been sold at auction at this weekend’s Pebble Beach Concours d'Elegance in Monterey, California.

The car was recently auctioned at the 22nd Dana Mecum Original Spring Classic Auction in Indianapolis, Indiana last May but didn't sell. At its latest auction, it was expected to bring between $10 million and $15 million but—no doubt due to the global financial crisis—bidding stopped at just $7.25 million, making it the most expensive American car ever sold at auction but still a huge bargain for its winning bidder, believed to be a member of Argentina's Perez Companc family.

“Many vintage race cars have a strong American racing history to share–including this vehicle’s sister car CSX 2299–but no car can claim a finer race hour than the Shelby Daytona Cobra Coupe CSX2601,” said Dana Mecum, president of Mecum Auctions. “The legacy of its World Manufacturer’s Championship win stays with us more than four decades later, reminding us of one the proudest moments in U.S. race history and a competitive spirit of victory against all odds.”

The Daytona Cobra Coupe was also licensed for the road, however–at one point the CSX2601 car was owned by a North Dakota businessman who, perhaps appropriately, owned a string of gas stations. He used the car to drive the daily 300-mile trip to collect receipts.

For those who would like a taste of the experience but don't have the cash for an original, check out the Shelby-approved Superperformance copy here.