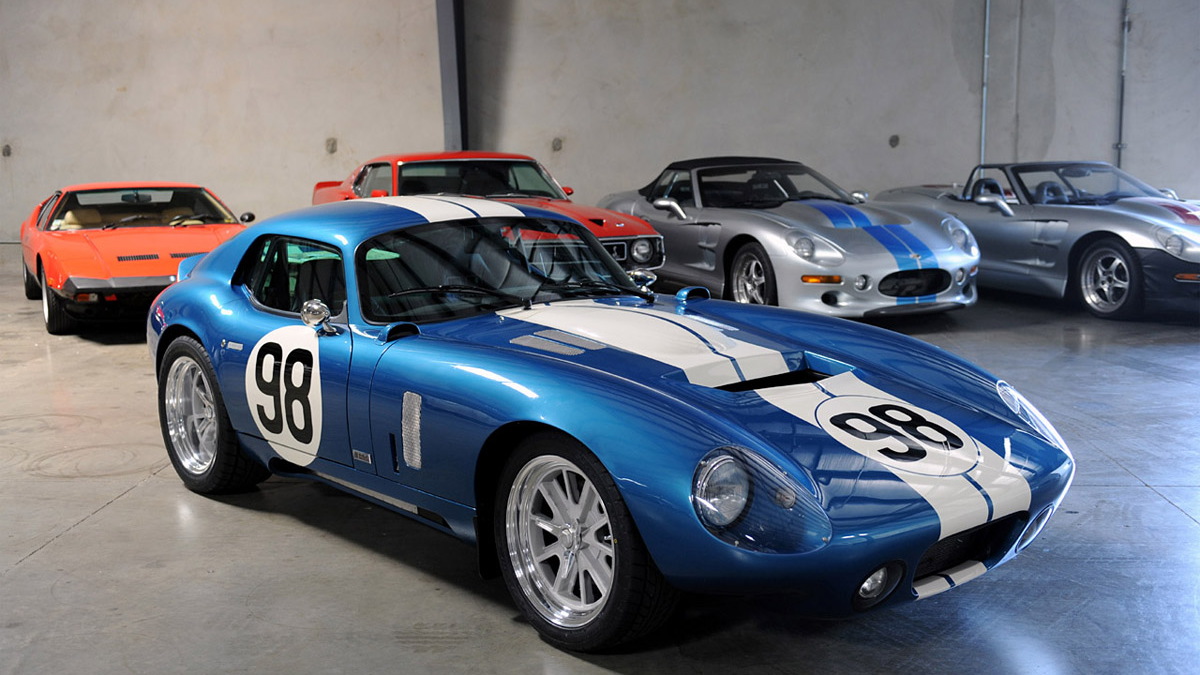 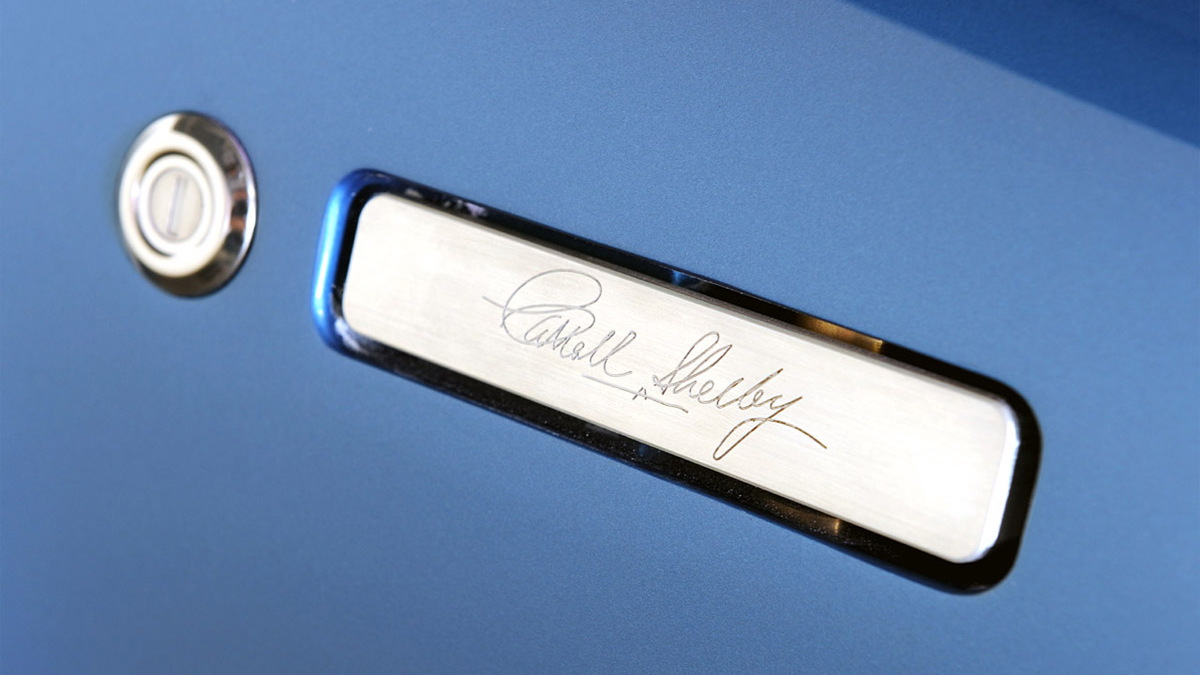 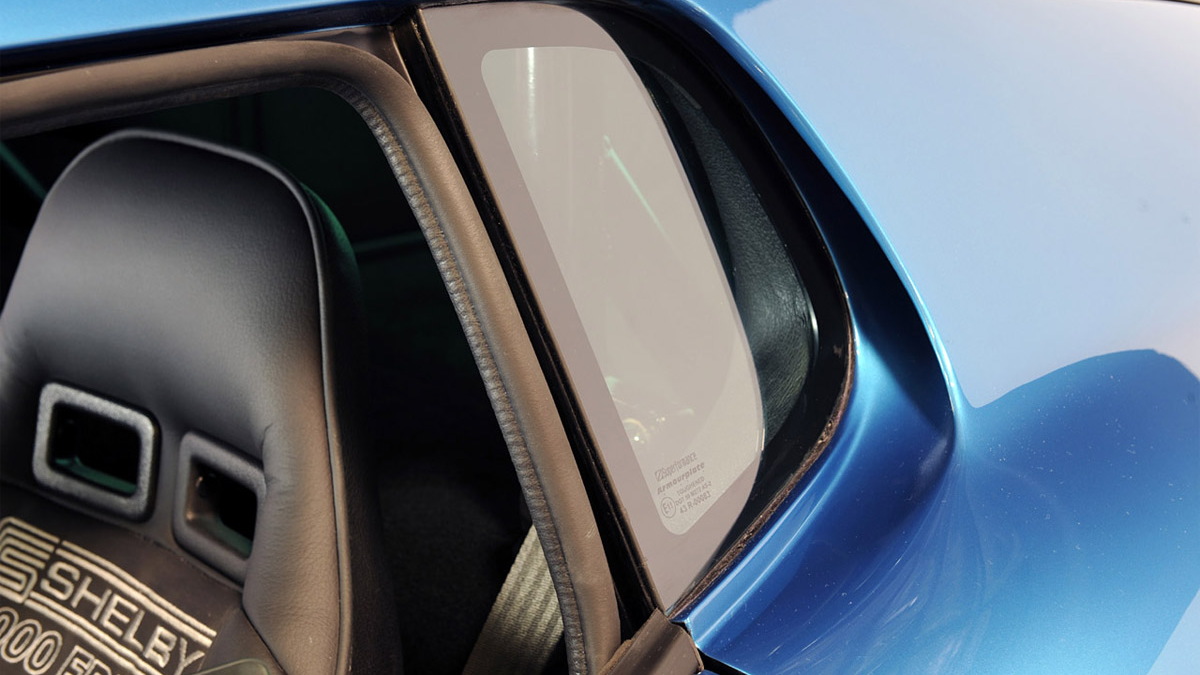 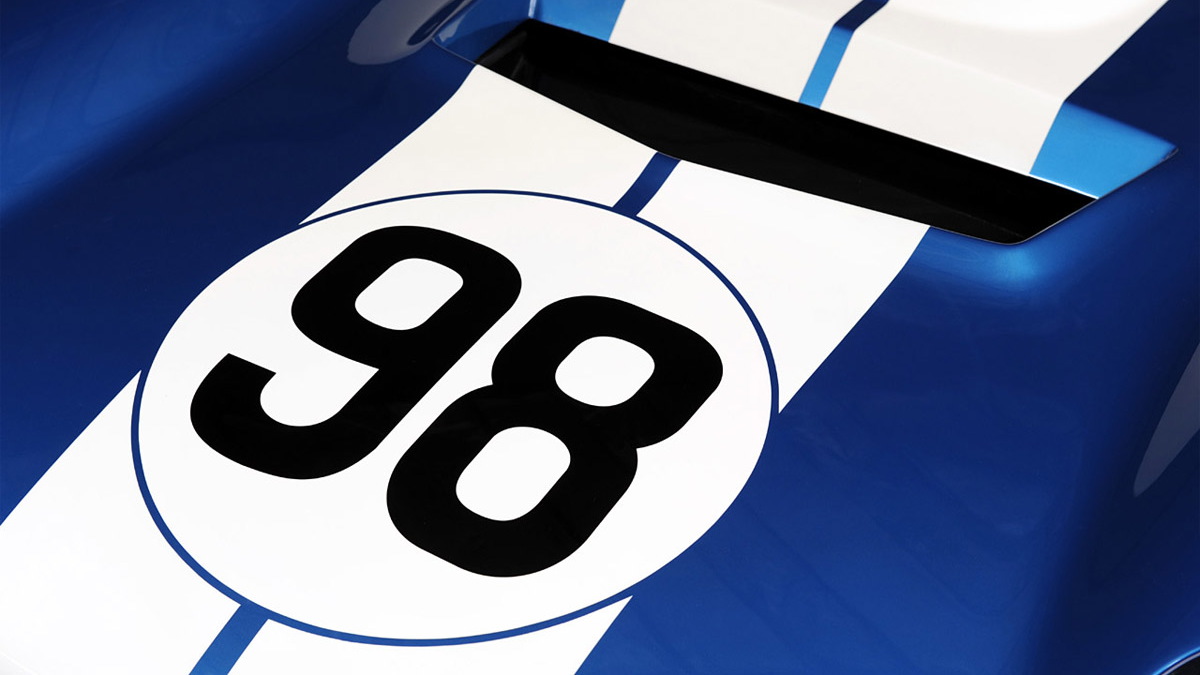 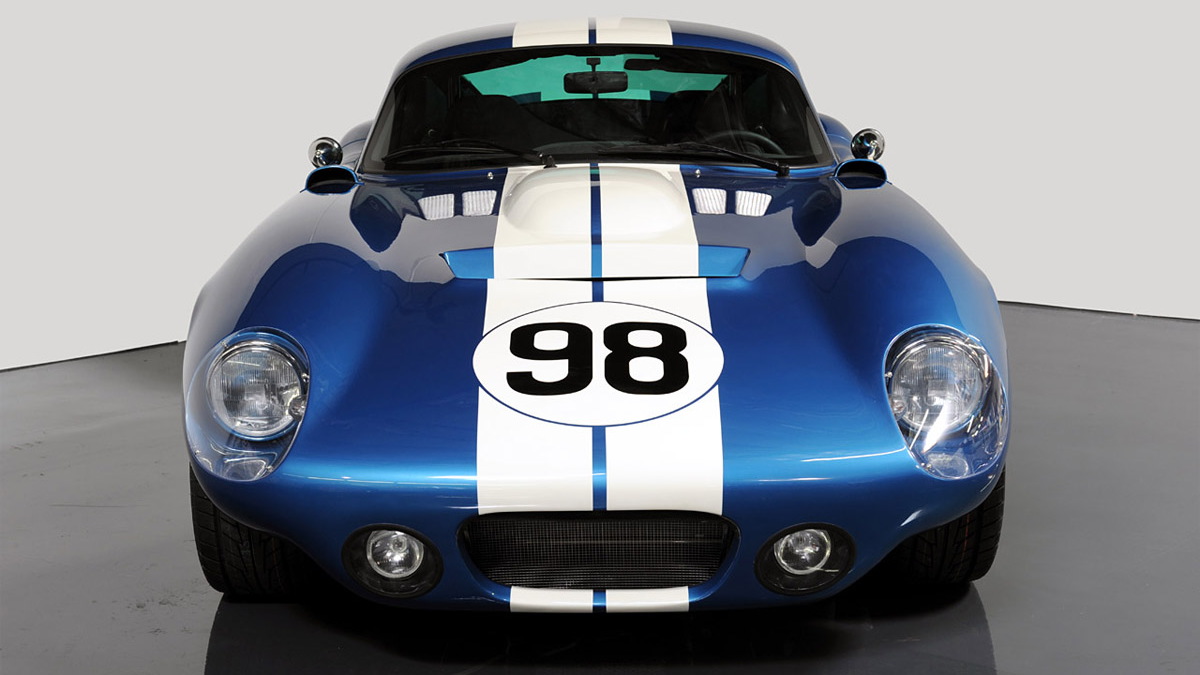 The original Daytona Coupe was a race car based loosely on the AC Cobra roadster that was produced in an extremely limited run of just six cars during the 1960s. The cars were created in collaboration with a number of racing legends including Carroll Shelby, Peter Brock and Bob Negstad, and with a top speed in excess of 187mph it was certainly no slouch.

In 1965, the Daytona Coupe went on to become the first and only American car to win the FIA GT World Championship, cementing its legacy in motorsports history.

Since then, a number of performance workshops have been building modern-day replicas and one of the most popular is the Shelby Cobra Daytona Coupe MKII from Shelby Distribution. The company has now launched its long-awaited ‘CSX 9000’ series Shelby Cobra Daytona Coupe MKII with a number of improvements, upgrades and new features. The new model will be allocated CSX9000 series chassis numbers and will come complete with a Shelby-issued MSO certificate and Chassis tag.

The new models are available with a fiber-glass or aluminum body, and will feature Shelby signature door handles and seat covers. In keeping with modern design, the heater and climate controls for the air-conditioning have no cables and are operated via servo units, the side muffler pipes have been increased in diameter to ensure a deeper rumble, and the wheel wells have been adapted to accommodate 18-inch, deep dish Shelby Cobra style rims.