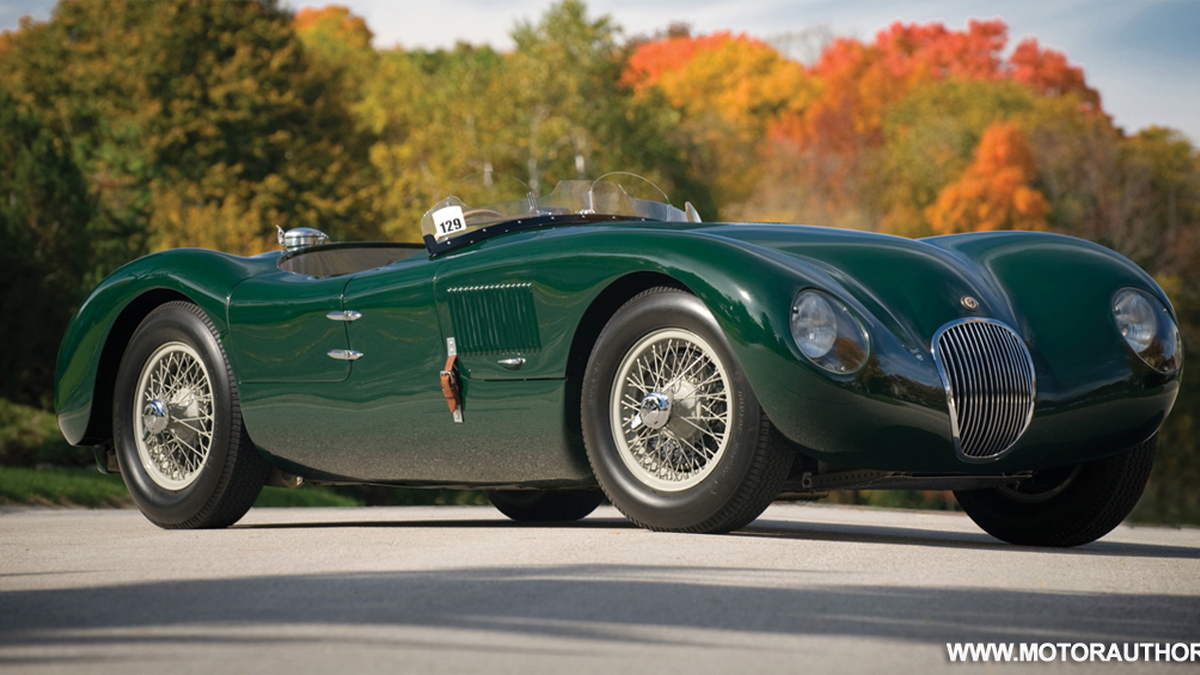 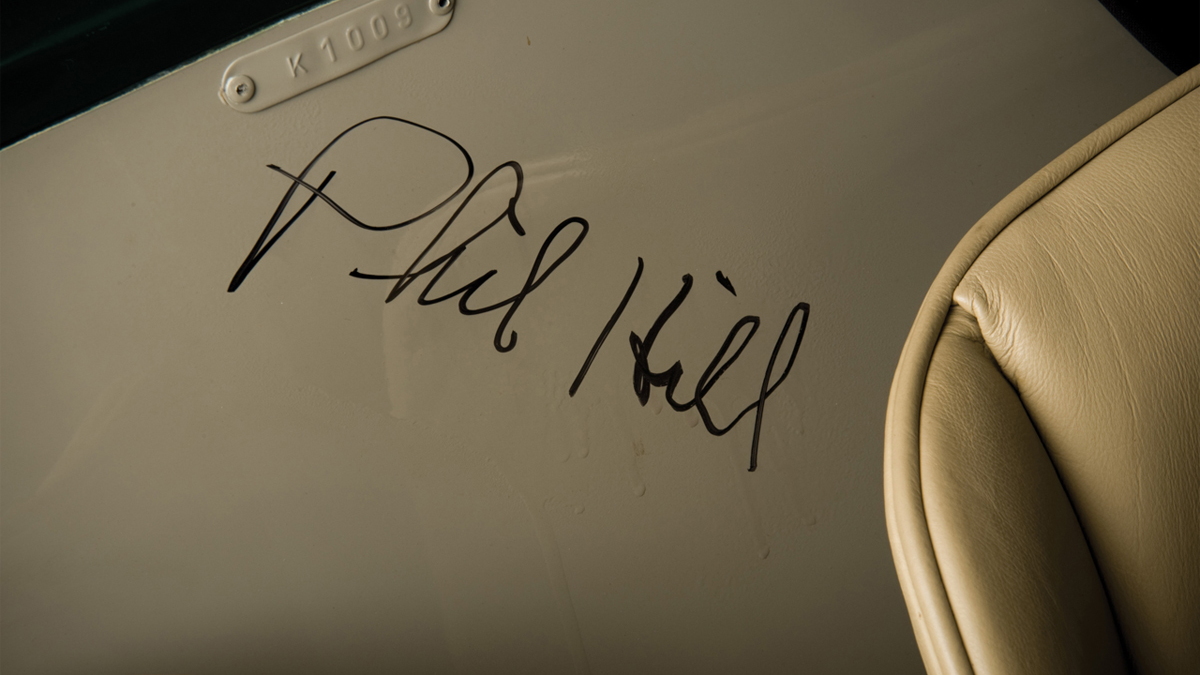 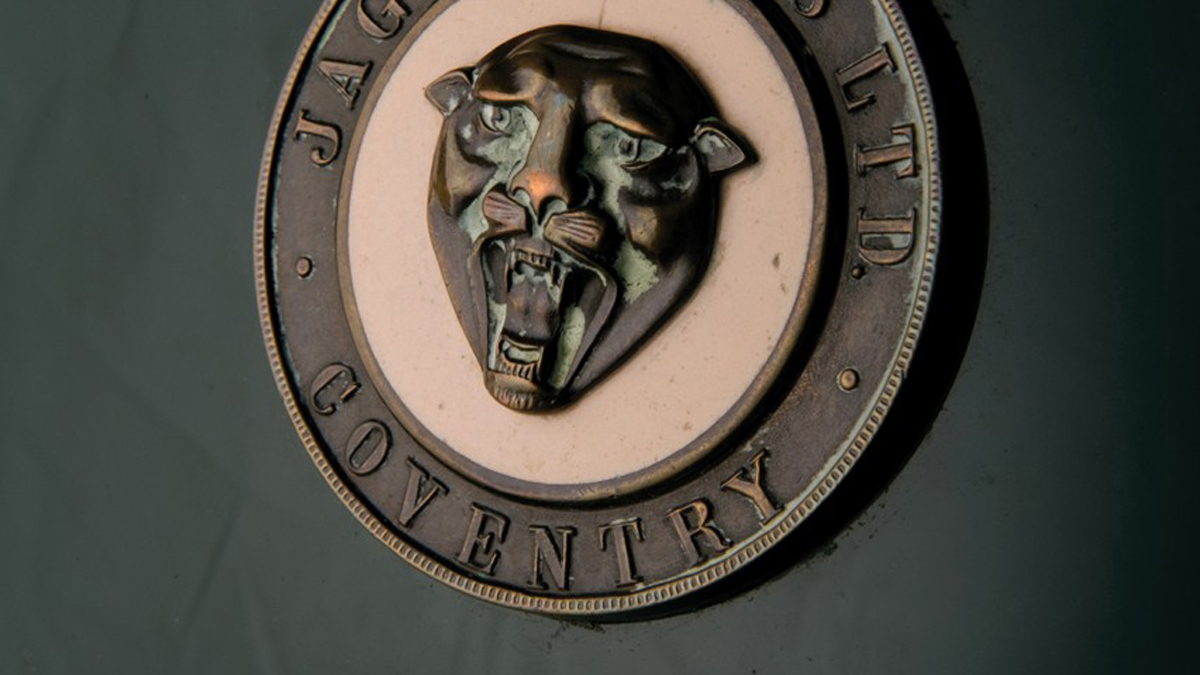 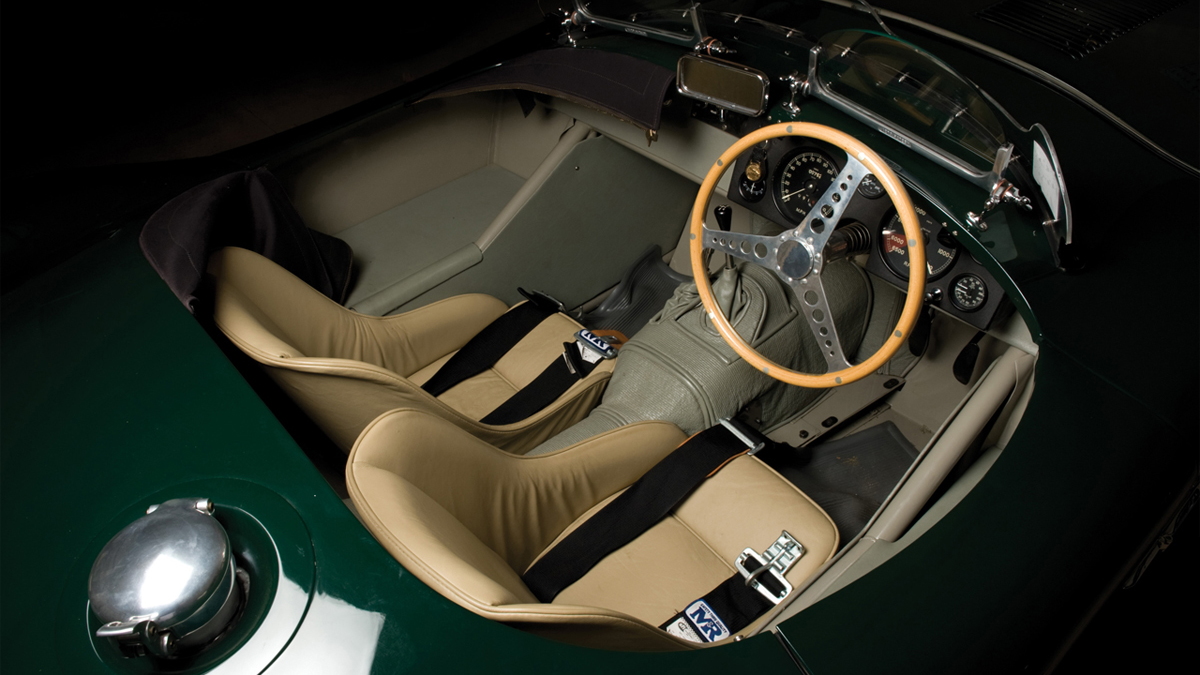 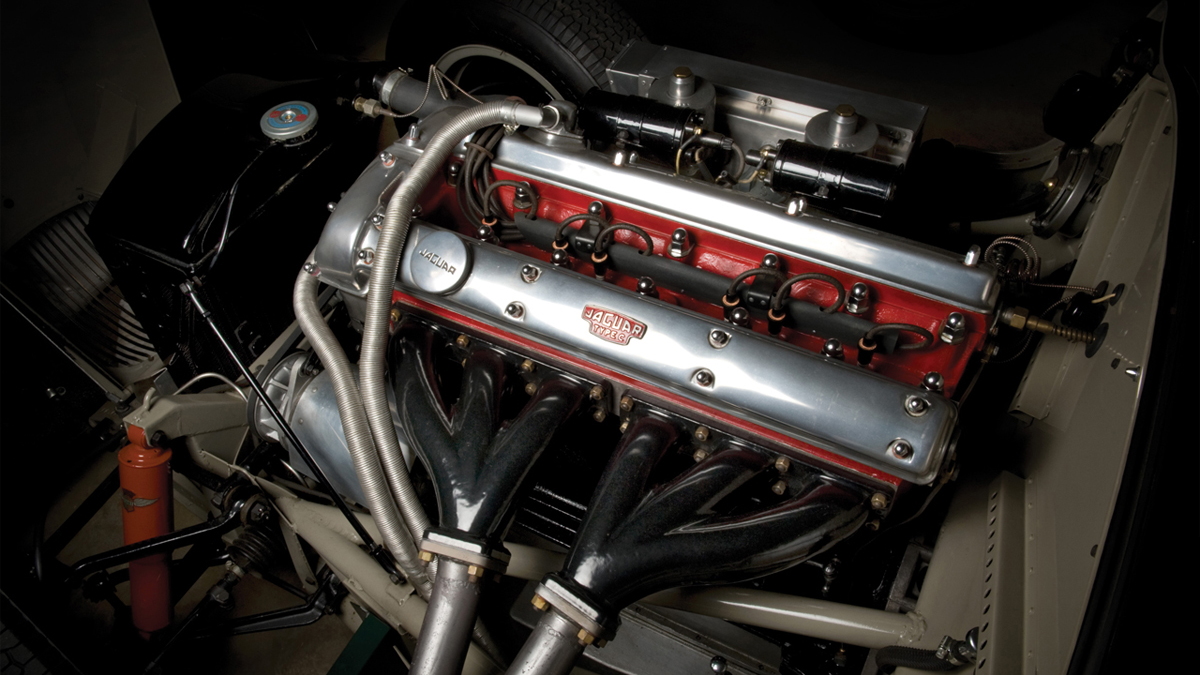 13
photos
A historic 1952 Jaguar C-Type race car that was driven to victory in 1952 by the legendary Phil Hill to claim the Jaguar C-Type's first North American racing victory has joined the starting lineup for RM Auctions Sports & Classics of Monterey event, to be held between August 13 and 15 in Monterey, California.

The rare C-Type, designated XKC-007, was one of just 53 examples built and one of the first Jaguar C-Types delivered to America. Shipped to New York in 1952, this example was immediately driven to Elkhart Lake, Wisconsin, where it, along with XKC-009, made their competitive racing debuts as part of the company's North American sales pitch for the model.

It was at this meet that the XKC-007 made Jaguar history when the eventual World Champion driver, Phil Hill – then just 25 – drove it to victory in The Sheldon Cup. Under the sponsorship of Charles Hornburg, the Western U.S. Jaguar distributor, and with Phil Hill back behind the wheel the car went on to achieve further success at Torrey Pines that same year.

The XKC-007 passed through the hands of numerous owners over the following years and has since been fully restored. Presented in period correct condition, it notably displays the signature of Phil Hill and retains its original, numbers matching engine. Throughout its racing career, the car was never crashed.