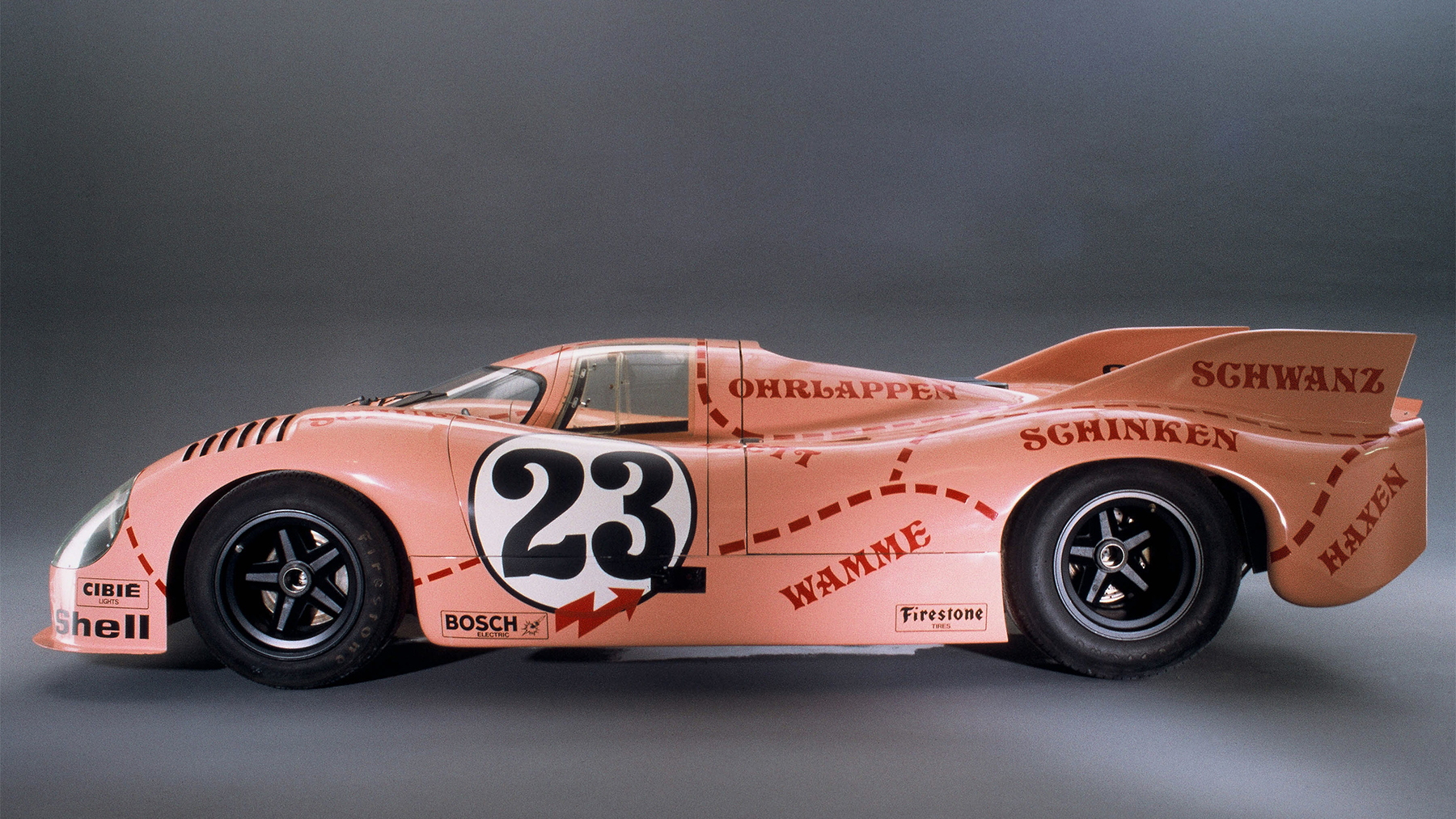 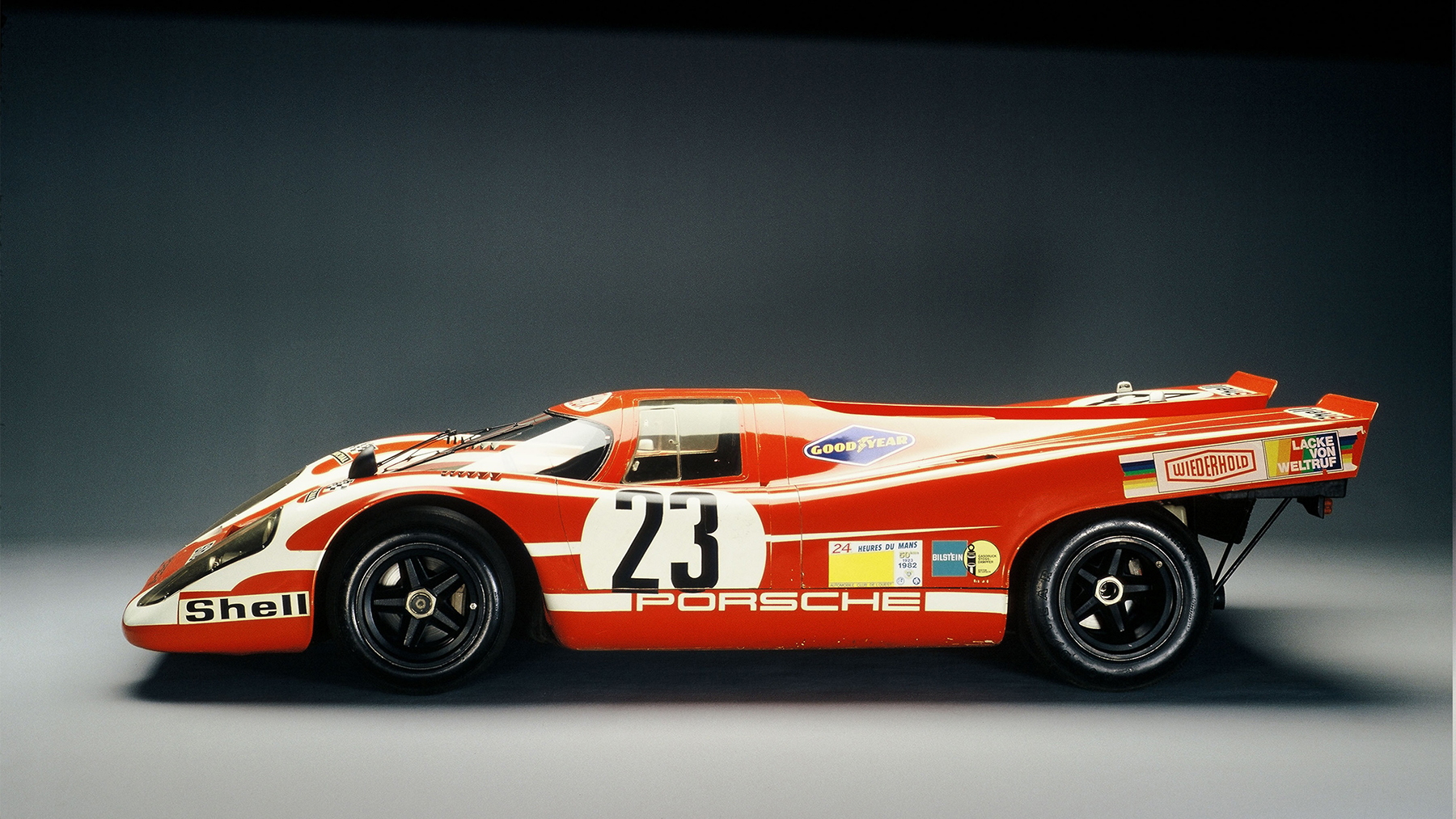 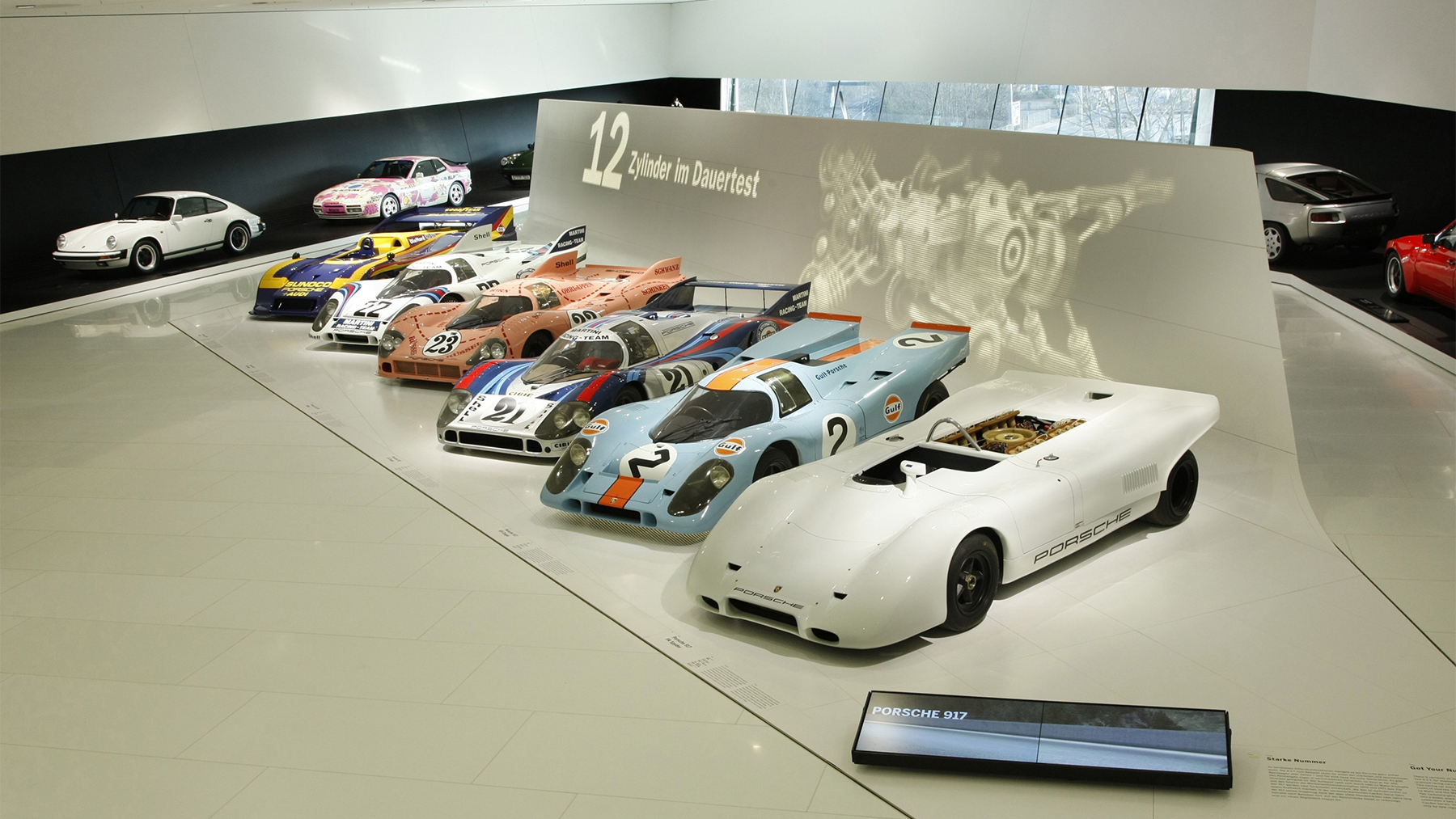 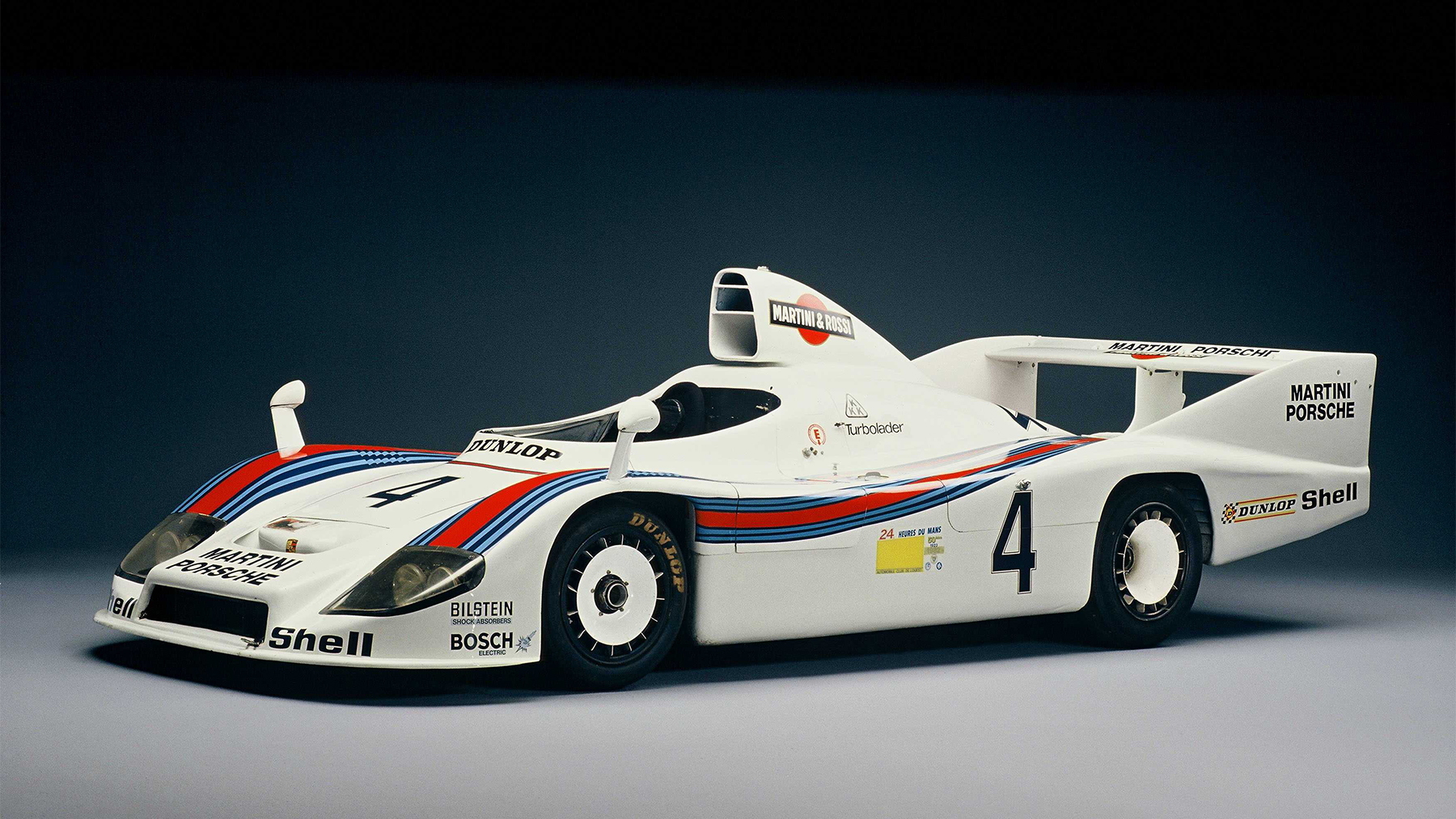 The Porsche 917 is one of the most stark raving mad automotive creations ever dreamt up by humanity, offering a performance level that remains as impressive today as it was during the 1970s. That historic car and its success at Le Mans will be playing a central role in Porsche's activities at the Goodwood Festival of Speed this weekend.

Alongside the winning cars on display will also be some of the drivers that took them to victory, including Richard Attwood, former F1 driver and 1970 Le Mans winner for Porsche, driving a 917; sports car racing legend Brian Redman will be behind the wheel of the 917/30 CanAm racer; David Piper, who bought a 917 new from the factory in 1969, will be driving his own car; and Jackie Oliver, who won Le Mans in 1969, will be reunited with an evocative Gulf-liveried 917.

Perhaps the most evocative design on a 917 on display at Goodwood this year is a 917/20 Coupe affectionately known as the 'Pink Pig'. It features a pink livery with the German names for various cuts of meat and their outlines all across the bodywork, and was designed largely as an aerodynamic exercise to decrease drag, explaining its somewhat odd-ball looks.

The 2009 Goodwood Festival of Speed kicks of July 3 and runs through the weekend.