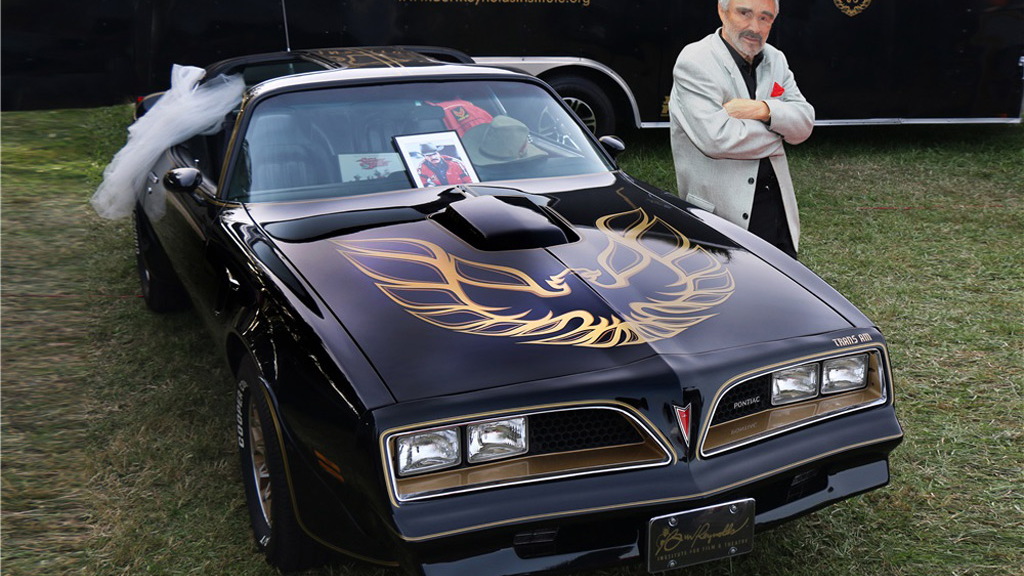 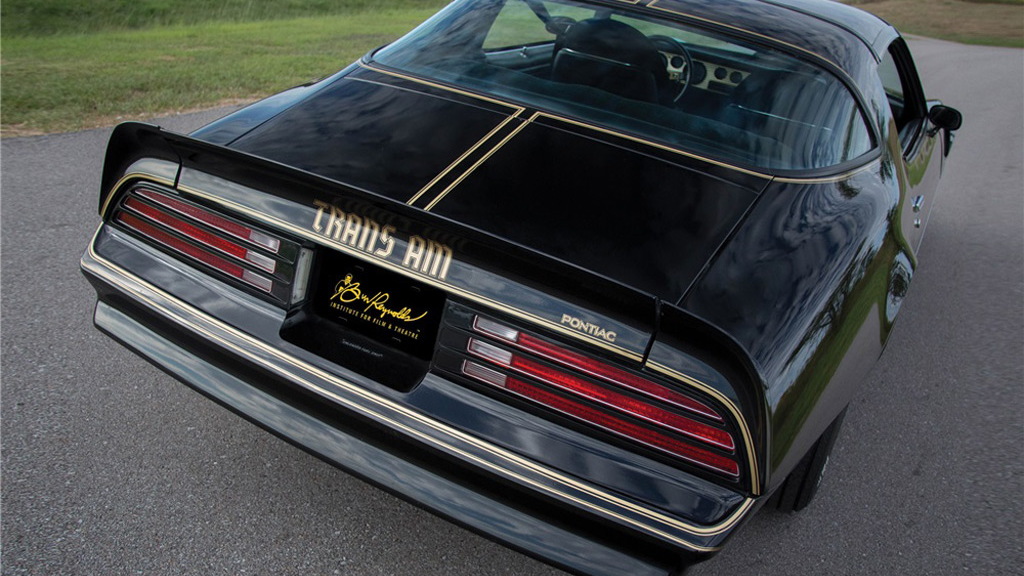 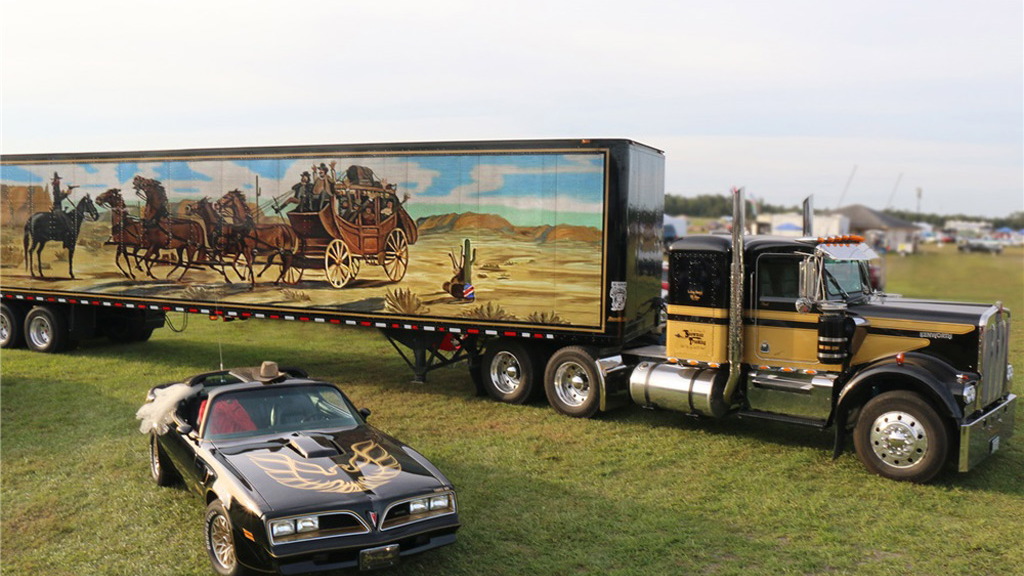 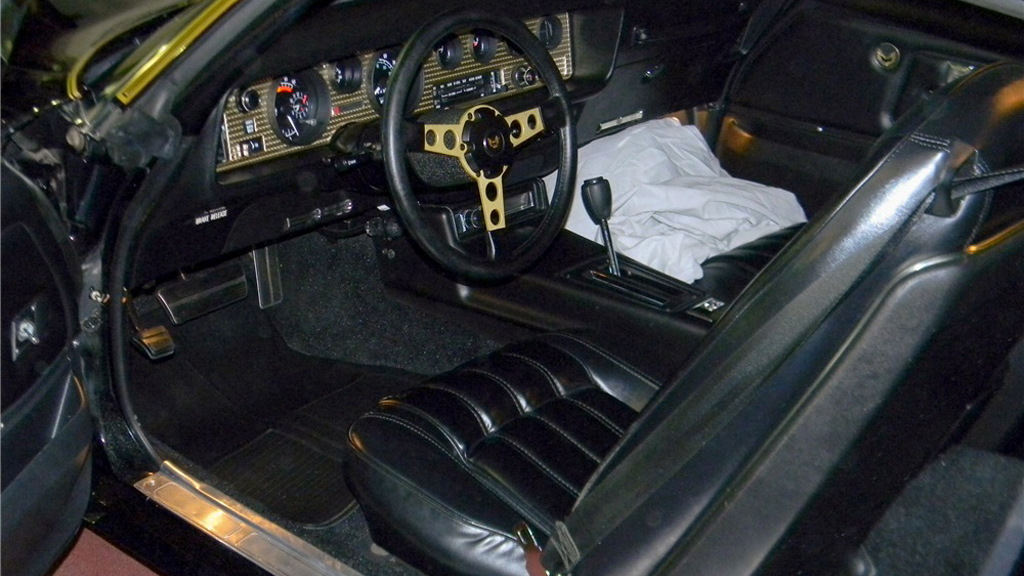 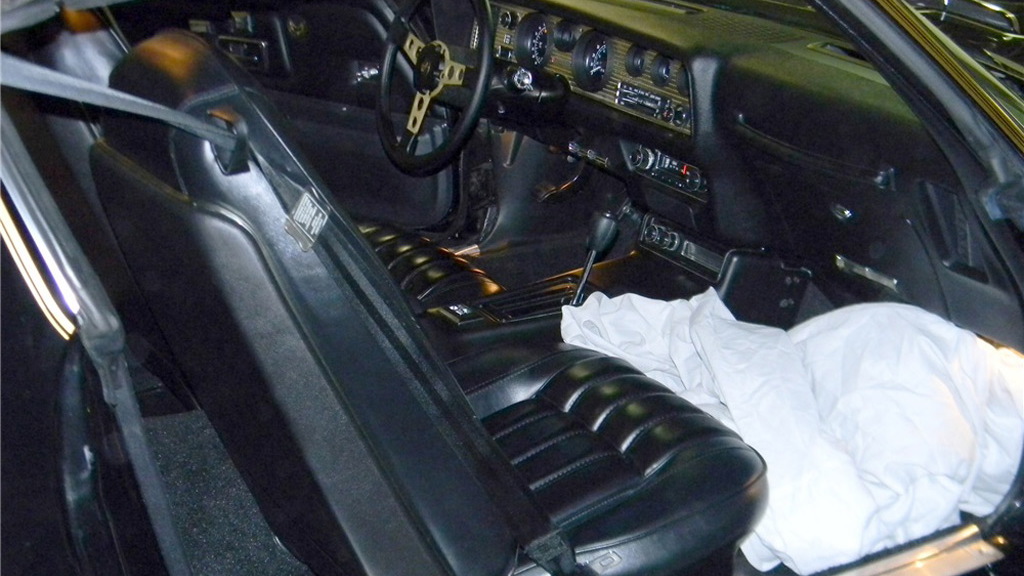 There’s been a bit of a frenzy in the market for Pontiac Firebird Trans Ams connected to the 1977 classic "Smokey and the Bandit," though one could say it’s simply a reflection of the current mania in the world of collector cars.

The mania certainly hasn’t hit its peak as we’ve just witnessed one of the original movie promo cars selling at auction for $550,000.

The car was sold by auction house Barrett-Jackson during its recent event in Scottsdale, Arizona, and on hand to drive it up on stage and later sign it was none other than Burt Reynolds. Yes, the Bandit himself. Recently, Reynolds sold two similar cars he personally owned. One was another promo car that fetched $450,000 and the other was a tribute car that fetched $170,000.

This latest Pontiac Firebird Trans Am was never owned by the 79-year-old actor. Instead, it was titled to the Burt Reynolds Institute for film and Theater that the actor helped established. And in addition to the car, the winning bidder also received a certificate of authenticity from Universal Studios, a plaque from General Motors Company [NYSE:GM], an original "Smokey and the Bandit" movie script, film location maps, behind-the-scenes photography taken during filming, an original press release and several other documents.

Other highlights of the Barrett-Jackson event included a Porsche 918 Spyder that sold for $1.76 million, plus the rights to the first 2017 Acura NSX that ended up going for $1.2 million. Ford Motor Company [NYSE:F] also offered up the rights to its first 2016 Focus RS in the United States, with the winning bid coming in at $550,000.