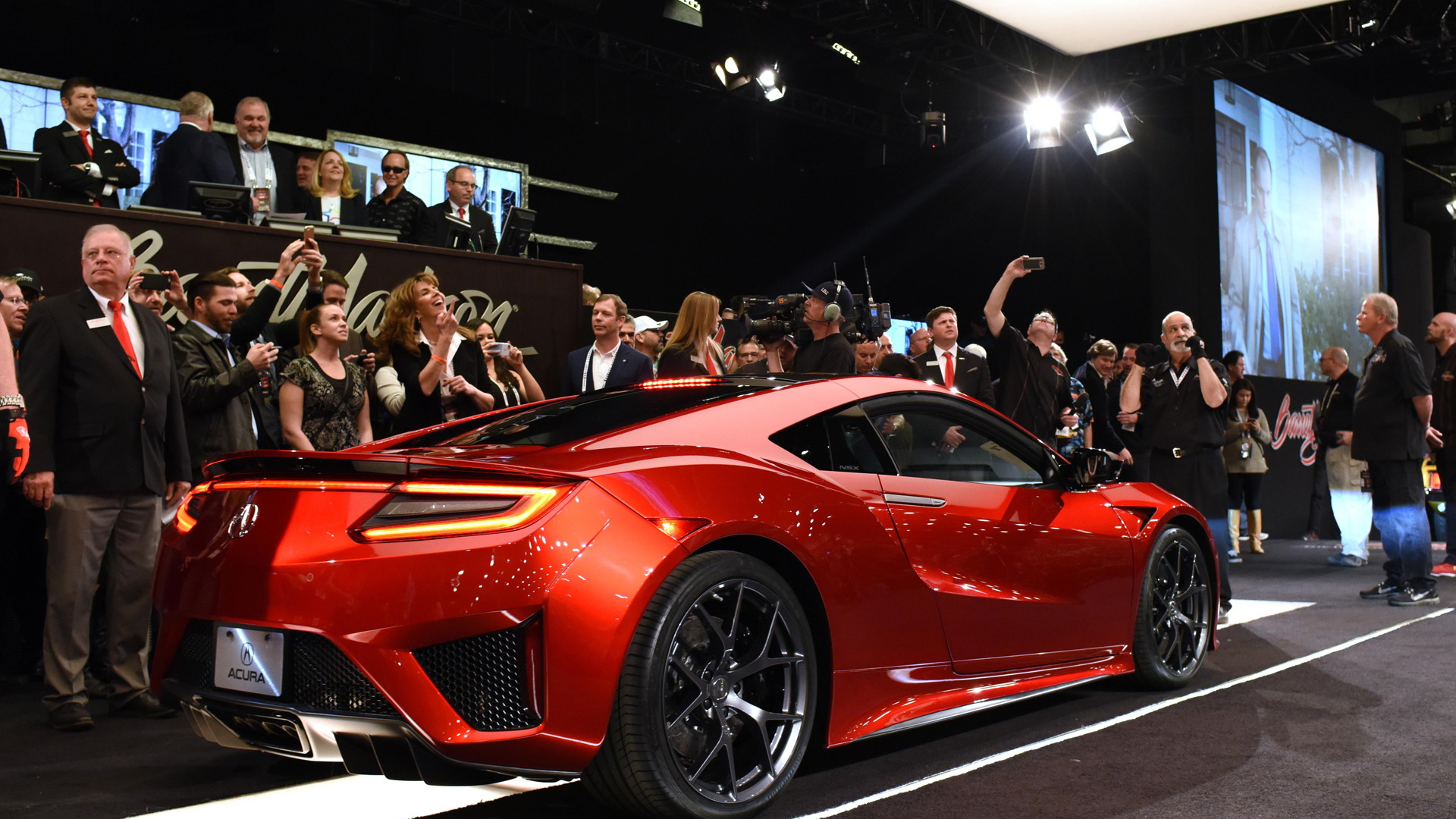 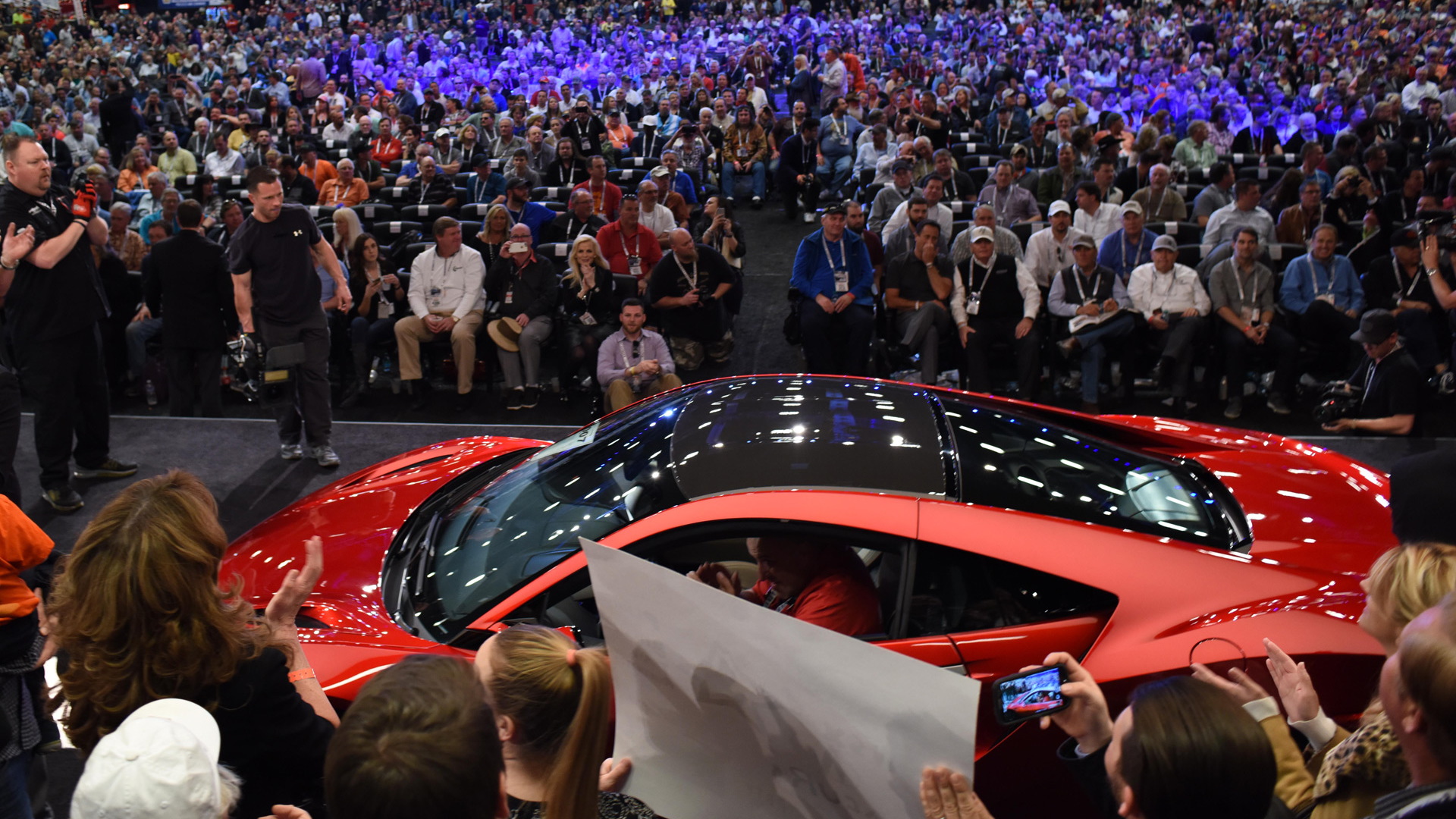 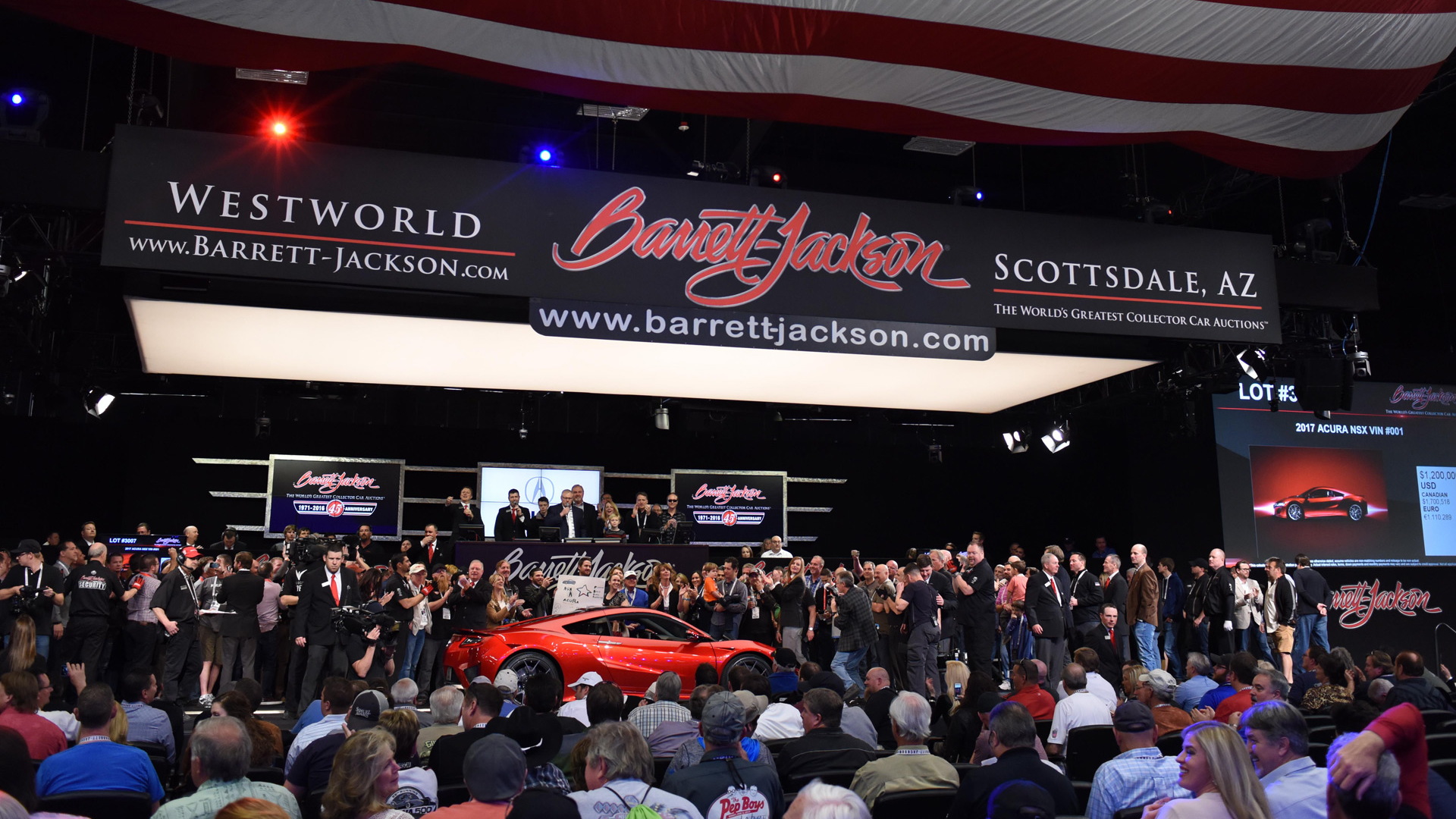 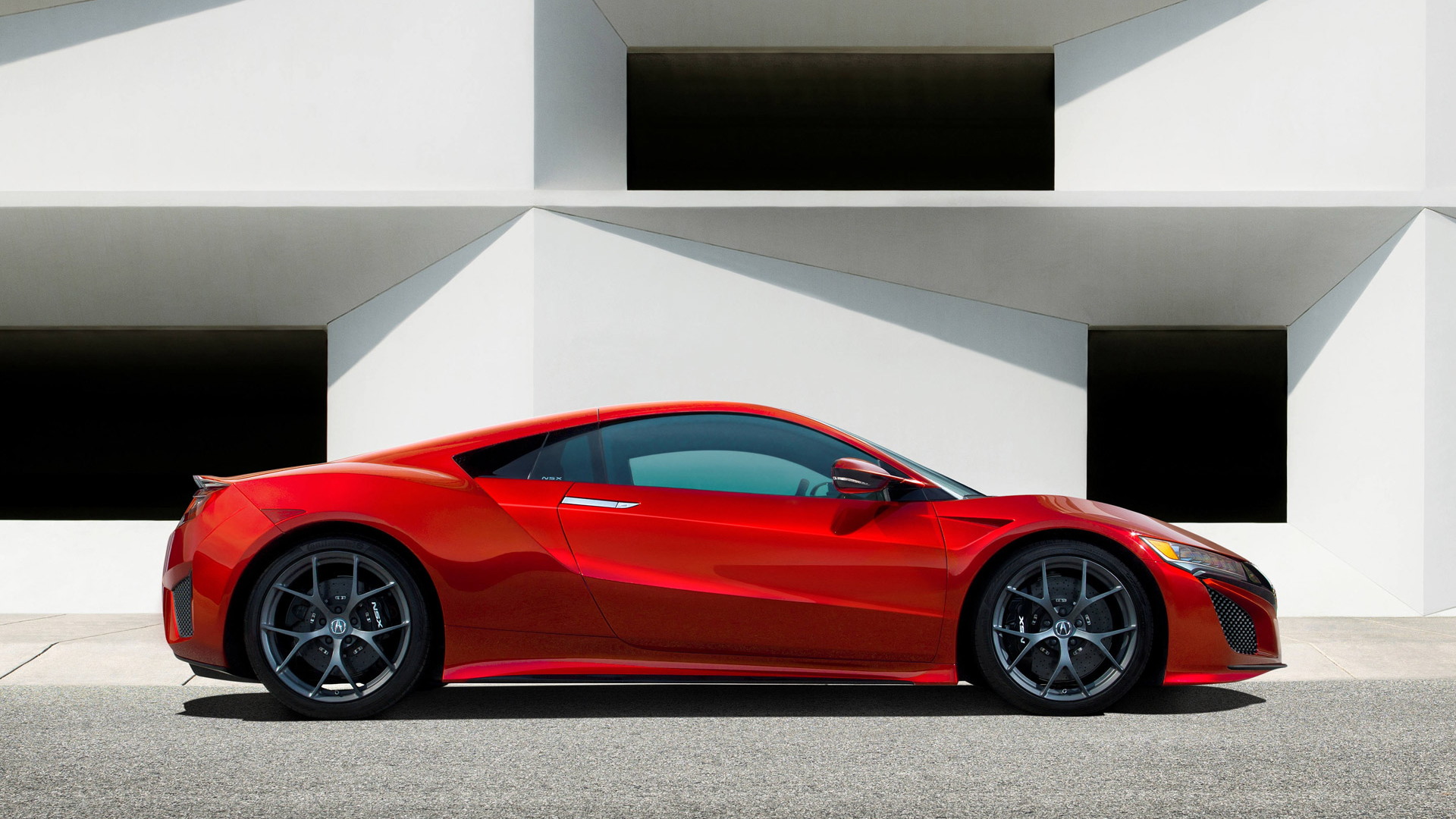 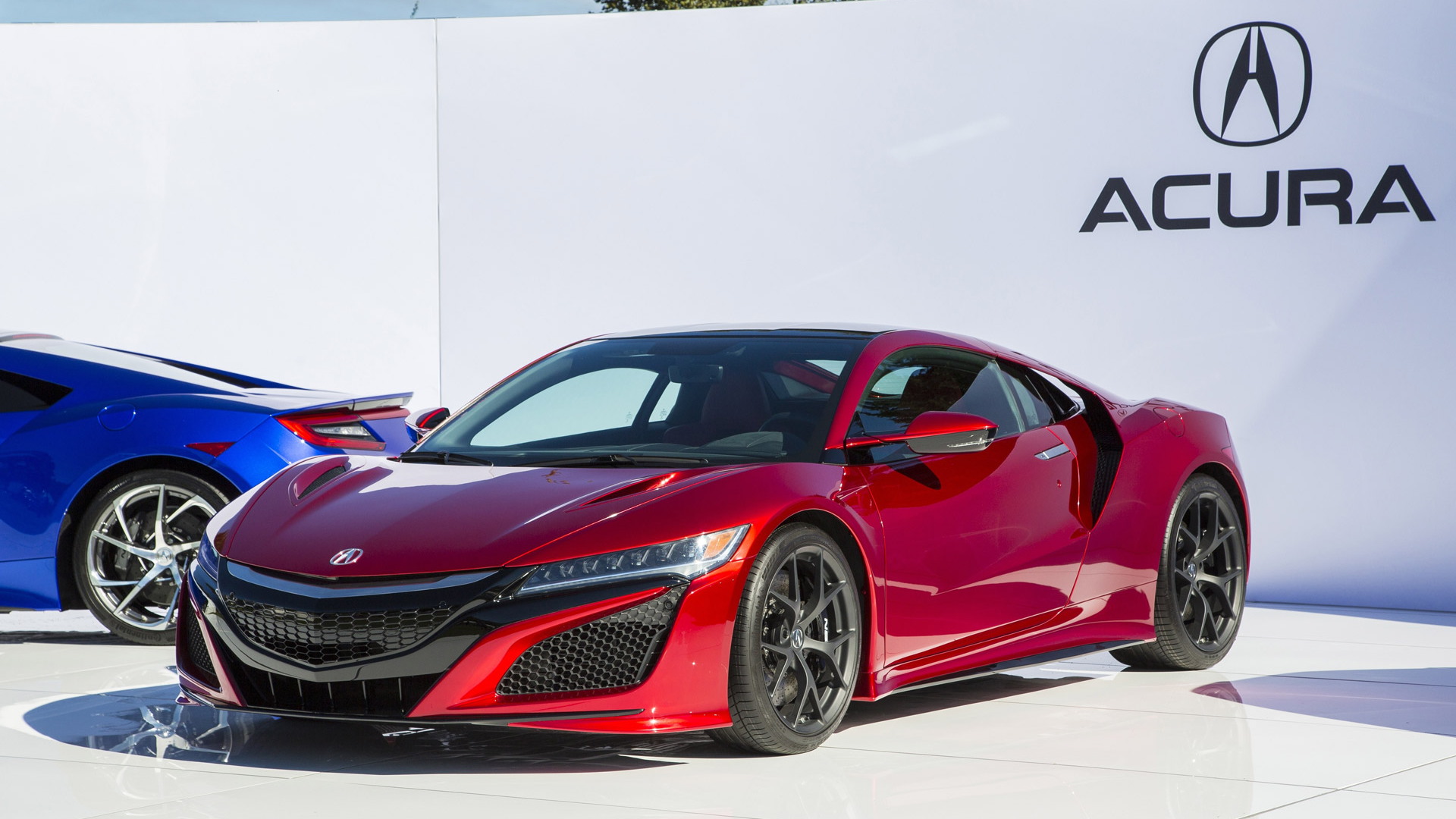 It’s been a heck of a long wait for Acura’s second-generation NSX supercar but we’re now just a few weeks out from the order books opening up. If you were hoping to get your hands on the very first customer example, though, you’re out of luck as the rights to the car have just been sold.

Yes, the rights to the 2017 NSX with VIN 001 was sold yesterday during Barrett-Jackson’s vehicle auction currently on in Scottsdale, Arizona, and the winning bidder was none other than Rick Hendrick. He's the owner of Hendrick Motorsports and founder of Hendrick Automotive Group and is a regular at these types of auctions, having snapped up the first examples of a number of special cars over the years.

For the privilege of owning the first NSX, Hendrick bid a cool $1.2 million. Acura is donating all proceeds from the sale to the Pediatric Brain Tumor Foundation and Camp Southern Ground, so the bidding was for more than just the car.

The NSX goes into production this spring but you’ll be able to put your name down for one at authorized Acura dealers from February 25. Acura has previously confirmed that pricing will start at $157,800, including an $1,800 destination charge.

That’s a lot to pay for an Acura but we’re talking about one of the most advanced cars in production. The NSX features a hybrid-based all-wheel-drive system similar to the one in the Porsche 918 Spyder. It’s not as potent as the Porsche as its peak output registers at 573 horsepower and 476 pound-feet of torque. Still, this is said to be enough to rocket the car from 0-60 mph in 3.0 seconds and on to a top speed of 191 mph.

We’ve only had a brief drive of a pre-production version so we’re looking forward to getting some more seat time in this beast.