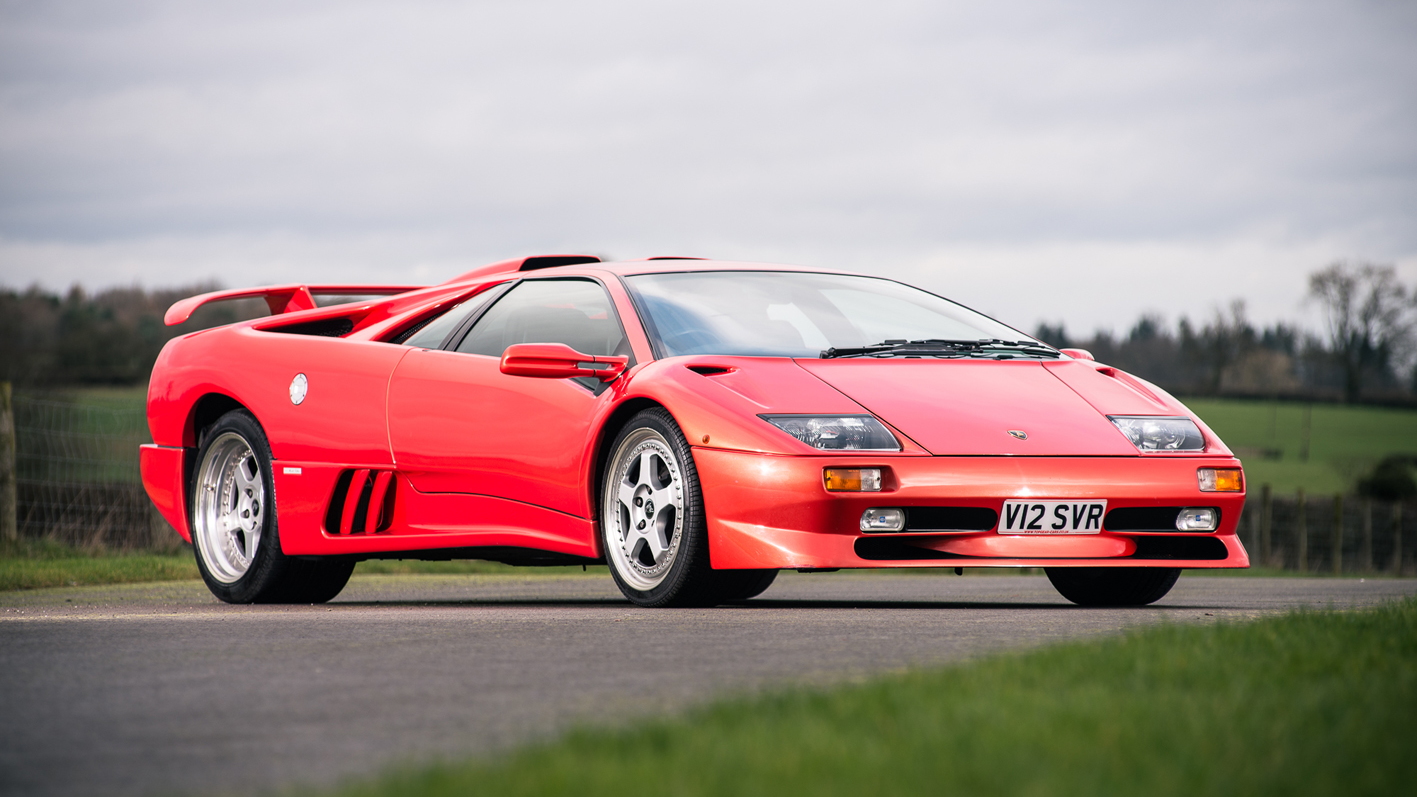 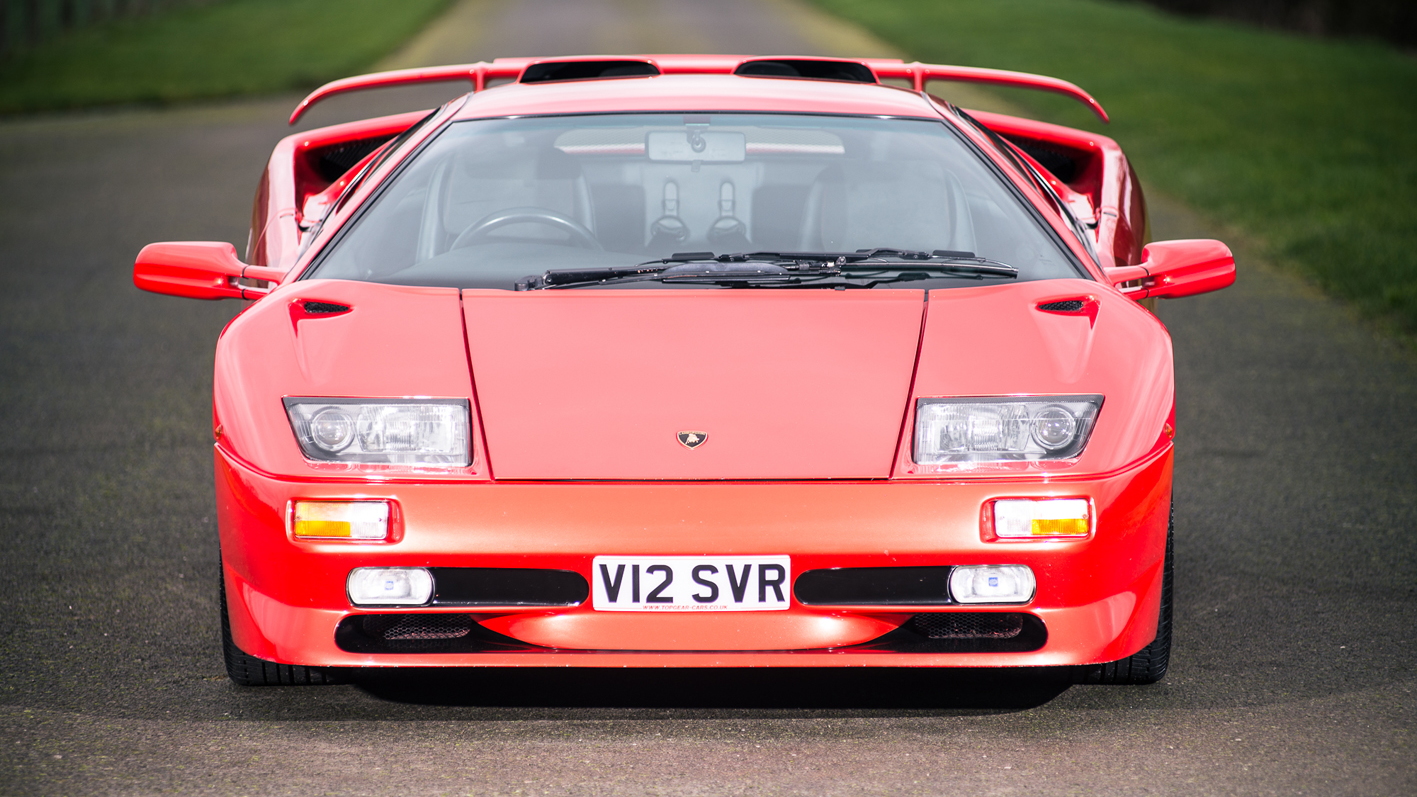 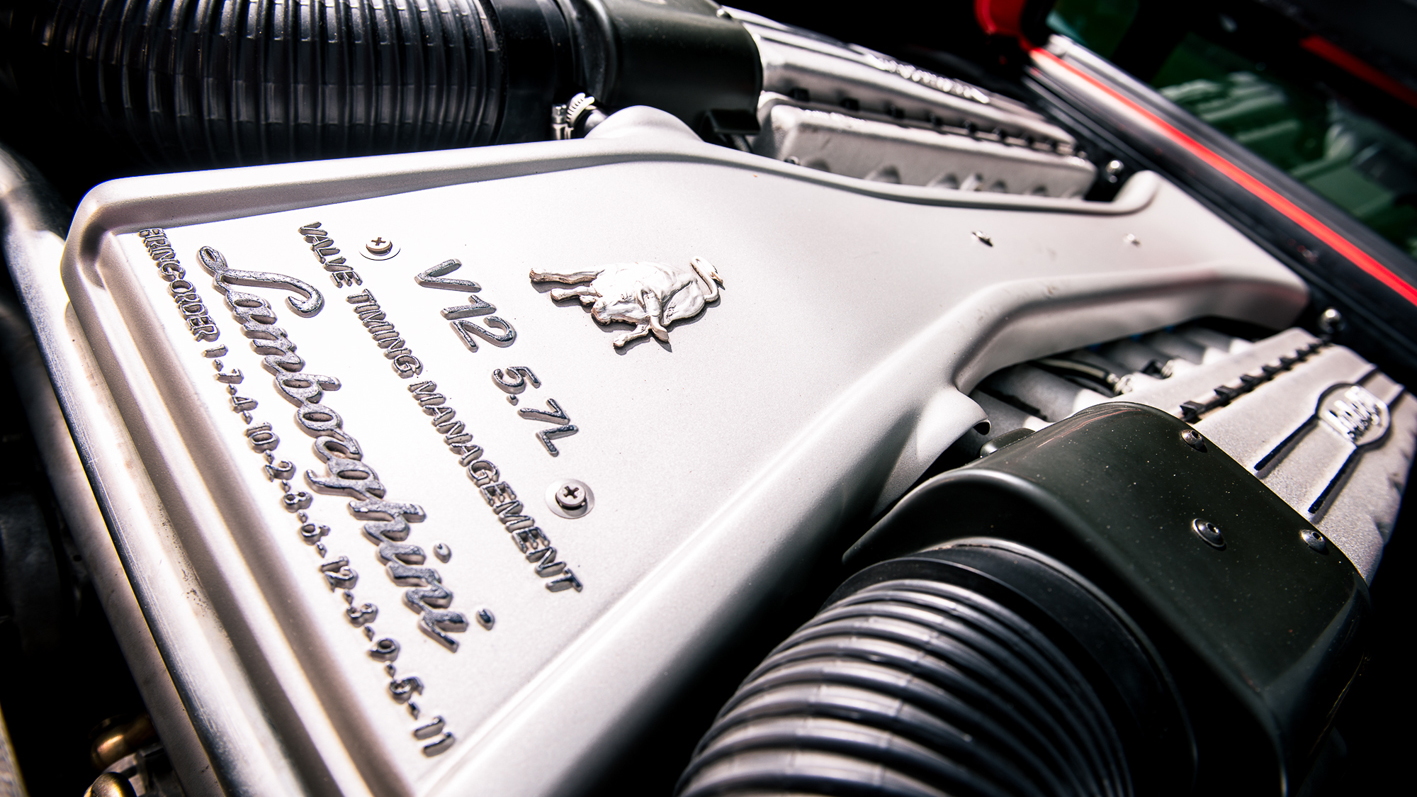 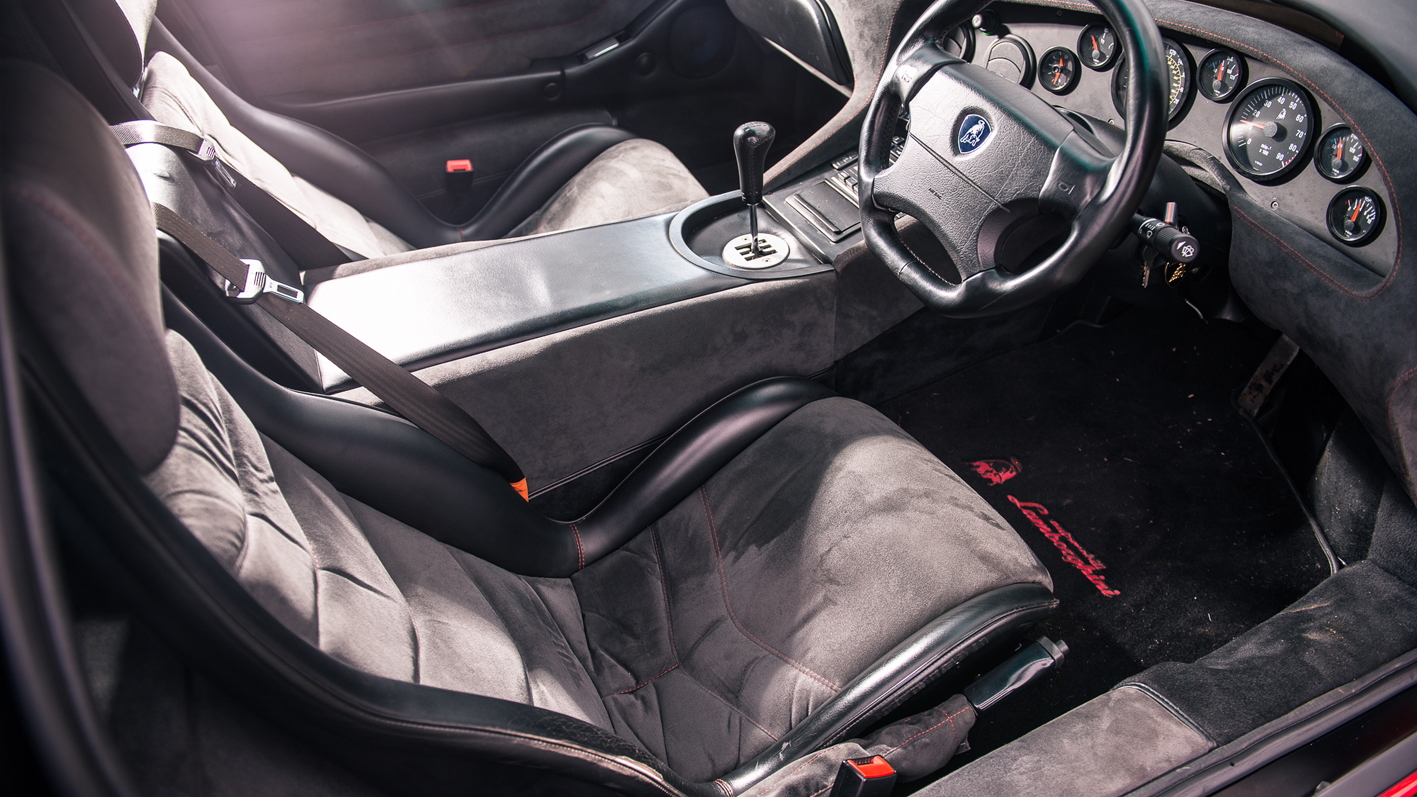 It's fair to say that Lamborghini has done pretty well under Volkswagen Group ownership. VW's resources have allowed Lambo to develop higher-quality cars, and the larger automaker seems committed to Lamborghini for the long term. But the pre-VW days weren't all bad.

The Lamborghini Diablo is still one of the most iconic supercars to roll out of anyone's factory, and it was also the last model designed by Lambo before VW took over. The one you see here also has the distinction of being the last Lamborghini built before the takeover. It's a 1999 Diablo SV, and it's heading to the Silverstone Auctions sale taking place at next month's Practical Classics Restoration and Classic Car Show in the United Kingdom.

The car left Lamborghini's factory in Sant'Agata Bolognese on December 21, 1999, right before the factory shut down for the Christmas holiday. VW formally completed its takeover as the year 2000 began, replacing the "magic of Italy" with "Teutonic efficiency," as the auction press release rather dramatically puts it.

This particular Diablo SV has a right-hand-drive configuration, and the car has covered only 32,000 miles since new, according to the seller. It's finished in Pearl Red/Orange, with a gray/black leather and Alcantara interior. The Diablo SV was one of the last V-12 Lamborghini models with rear-wheel drive.

This particular car is mostly original except for a chassis and suspension "restoration" that was conducted in 2013. It was serviced and went through the U.K.'s MOT inspection for road use just last month. It also has the original toolkit, the seller says.