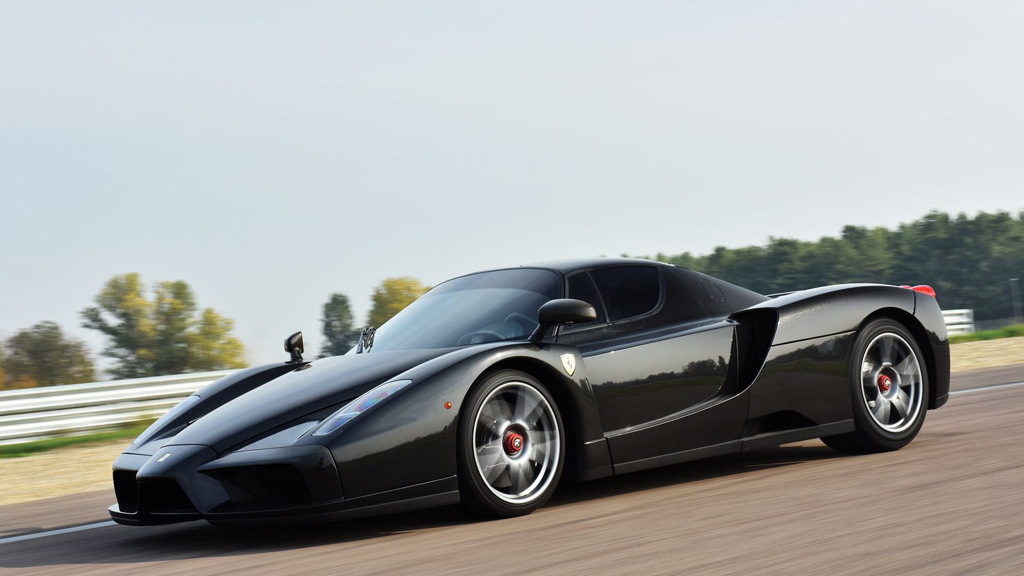 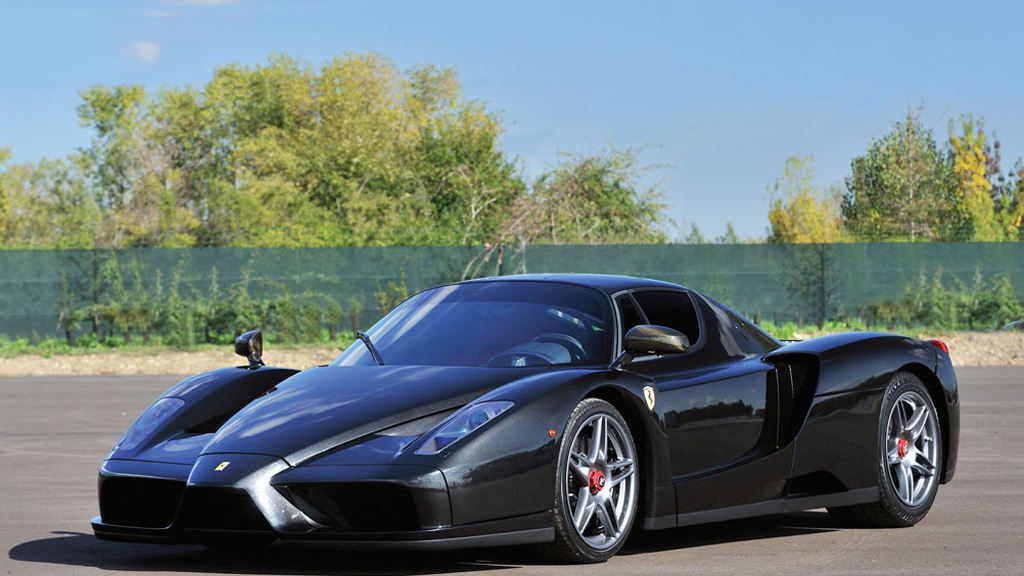 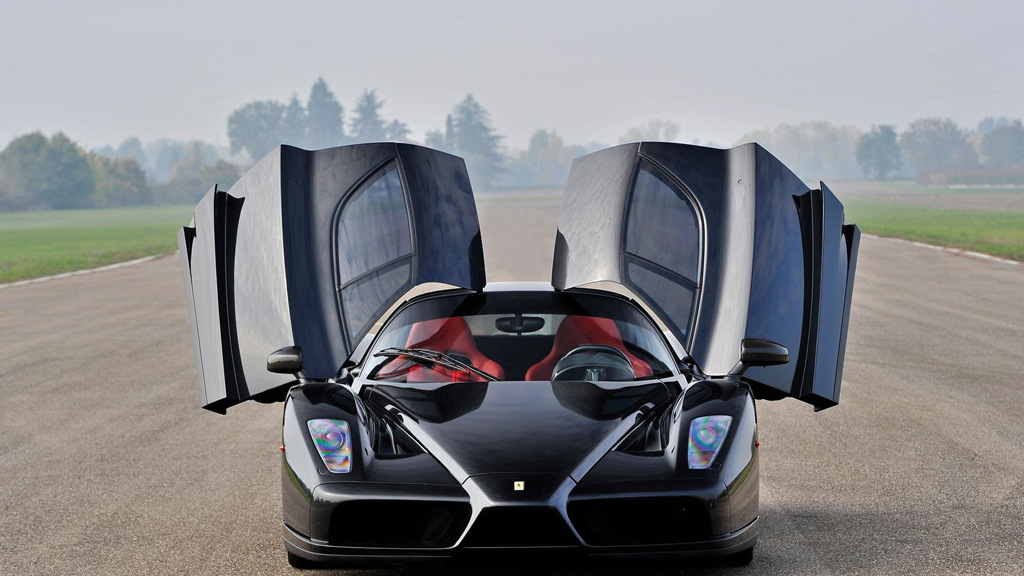 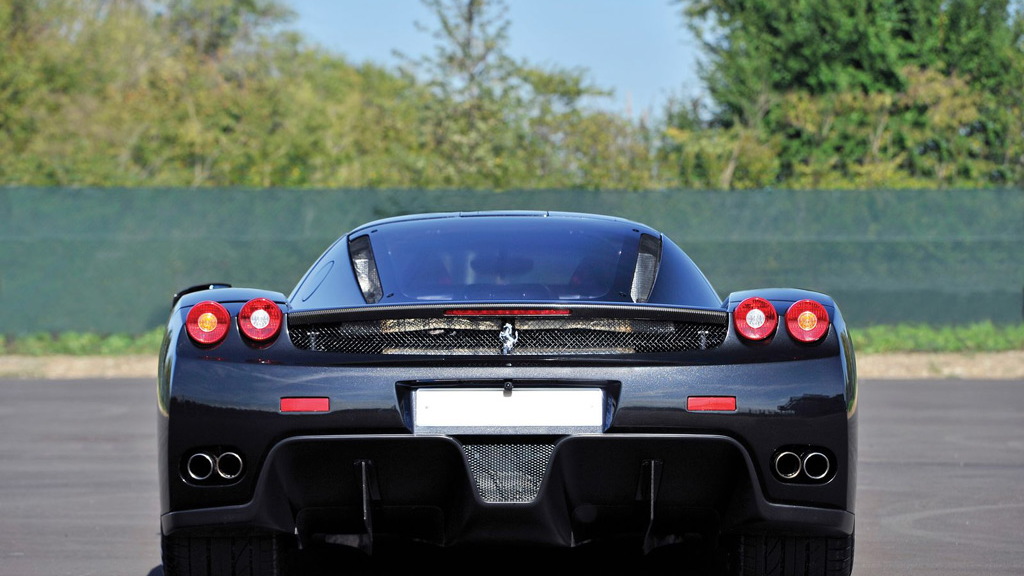 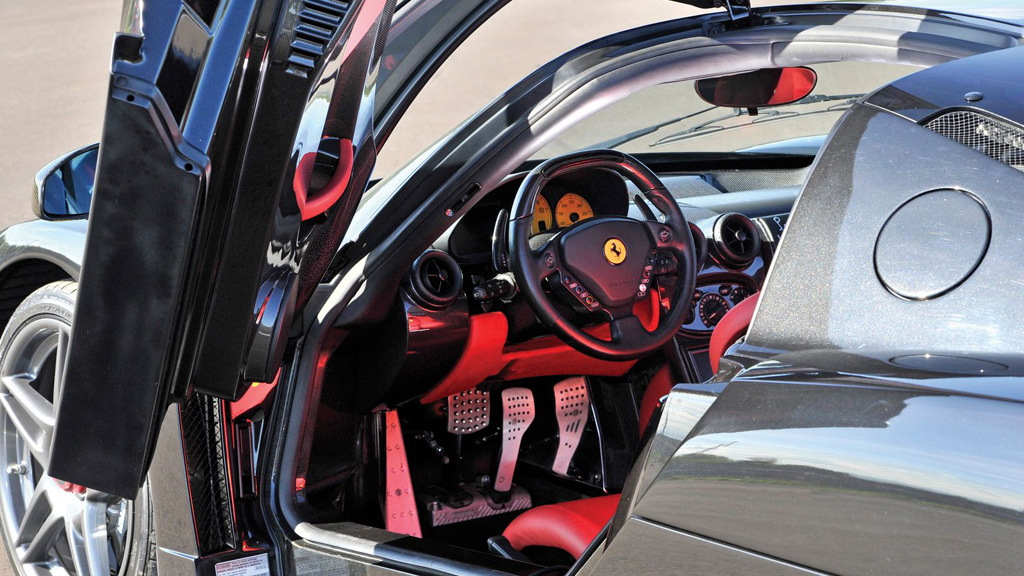 Back in 2006, Bo Stefan Eriksson, who ran failed gaming console business Gizmondo and even raced in the 24 Hours of Le Mans, famously crashed a Ferrari [NYSE:RACE] Enzo on a stretch of the Pacific Coast Highway after losing control of the car in a drag race with the driver of a Mercedes-Benz SLR McLaren. The Enzo, a 2004 model, was split in two and its engine and much of its rear section flung across the road.

Incredibly, the car wasn’t a complete write-off as someone restored it and has now sold it at an RM Auctions event in Paris for a cool 1,568,000 euros (approximately $1.75 million), which was close to the middle of its pre-auction estimate of between $1.6 million and $2.2 million. The price paid may seem like a lot but it's actually a discount compared to many of the Enzos currently listed for sale. It's not unusual for the cars to be listed at almost double that figure.

That makes sense considering the car was previously torn in two. And even though the respected Ferrari Technical Assistance Service handled the repair, they ended up making a few mods for whoever commissioned the job.

For starters, the repaired car was painted black and had its seats trimmed in red. The car originally left the factory in January of 2004 with Ferrari’s signature Rosso Corsa red paint on its exterior and black leather on the seats. Other non-standard items include an infotainment system combining satellite navigation, a Bose stereo system and a reversing camera.

According to the listing, the car, which bears chassis #135564, has been certified by the Ferrari Classiche classic car department and comes with just over 1,500 miles on the odometer.

It’s not clear what happened to Eriksson. The last we heard, he received a three-year prison term after pleading no contest in 2006 to embezzling two supercars (one of which was this Enzo) and being a felon in possession of a firearm (he previously served time in his native Sweden for other crimes). He also pleaded no contest to being drunk at the time of his Enzo crash.