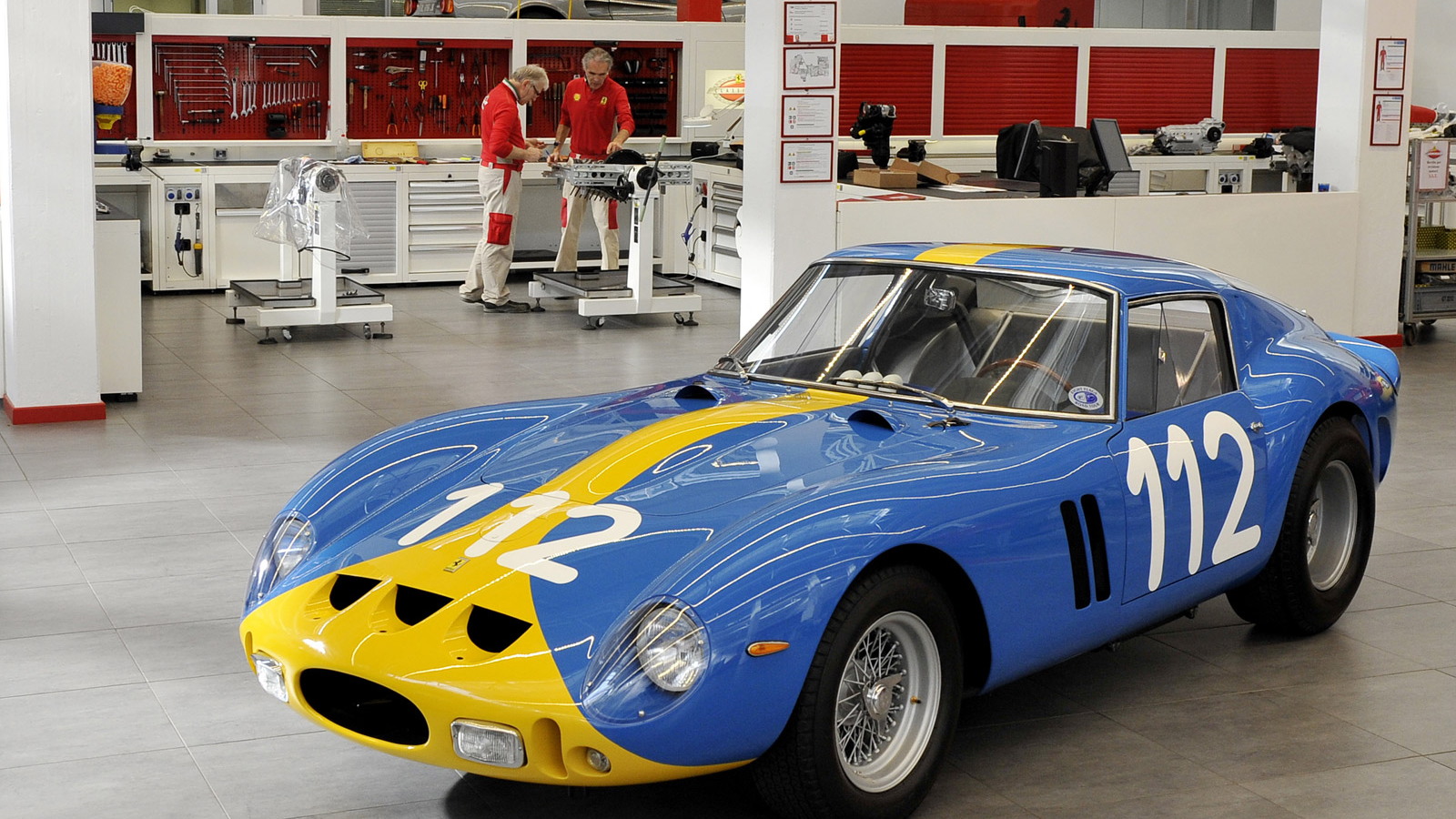 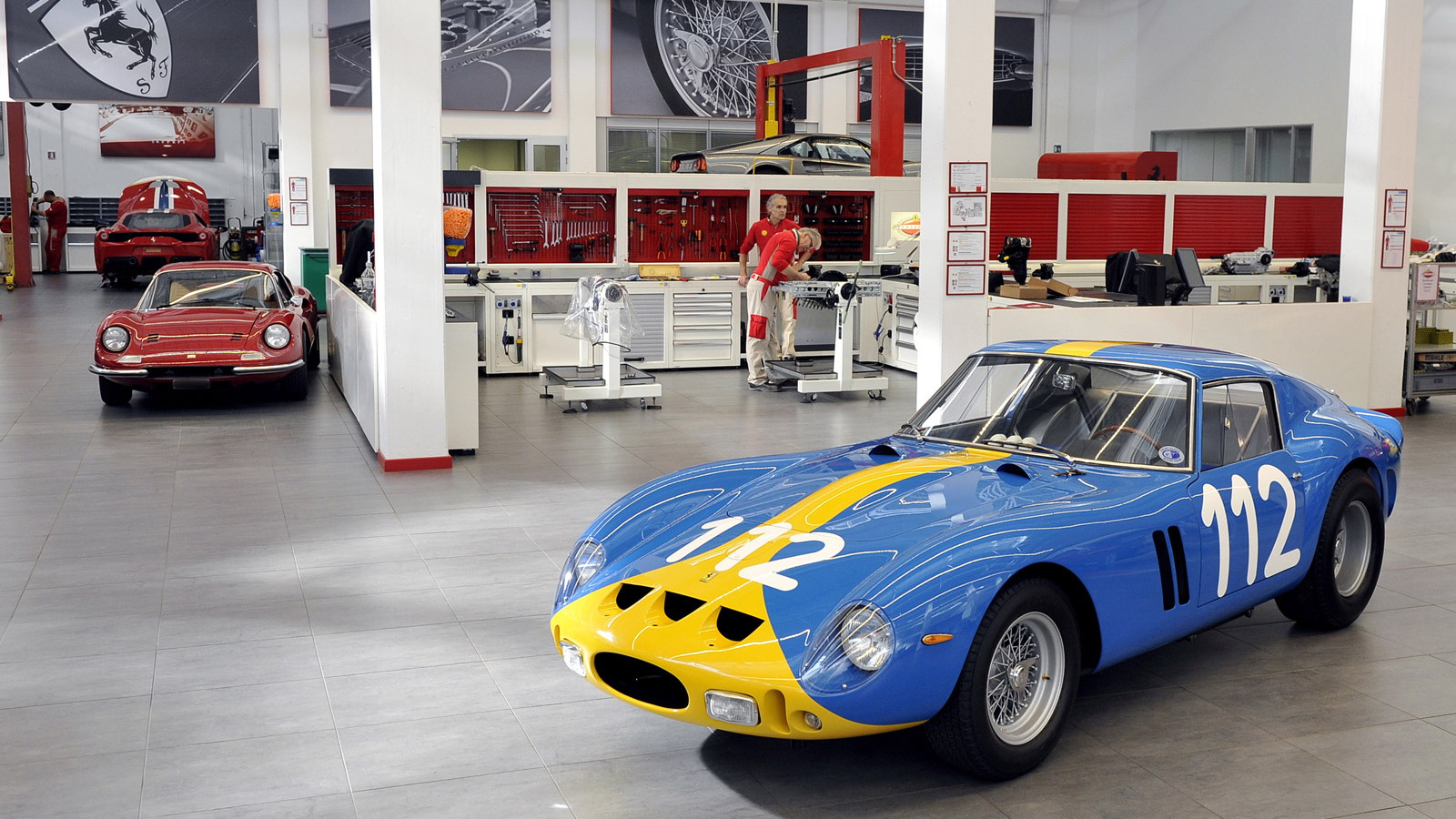 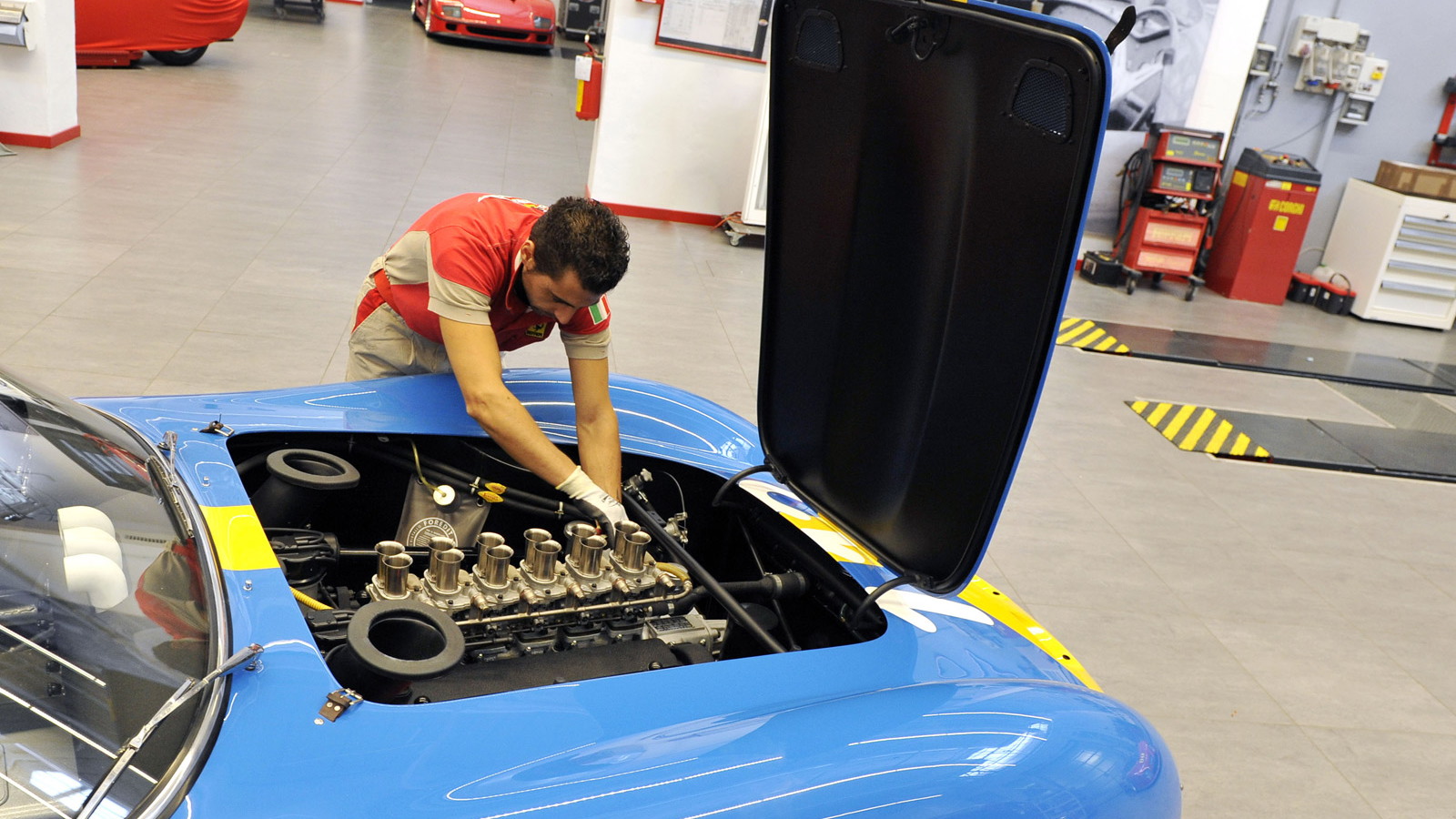 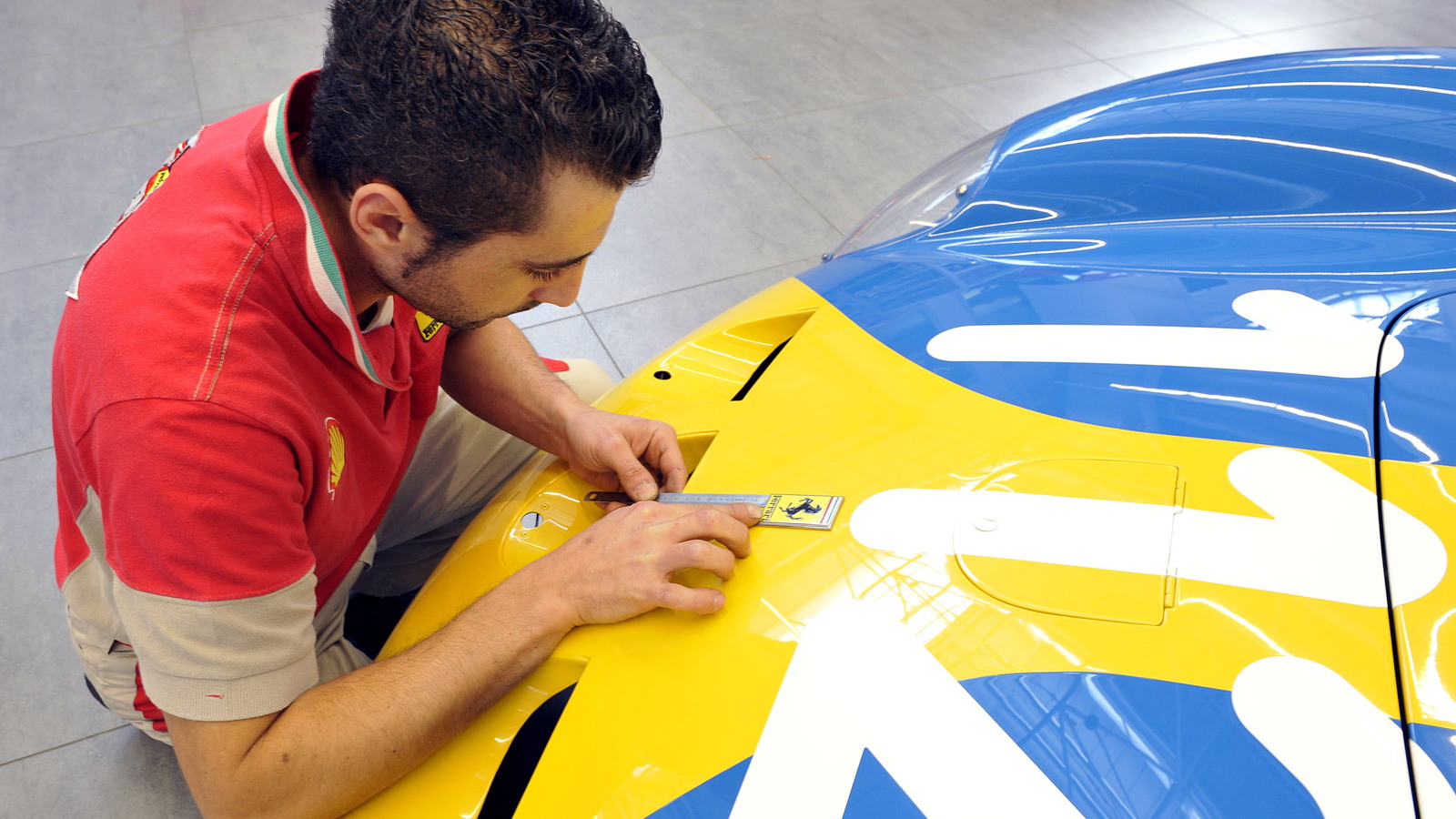 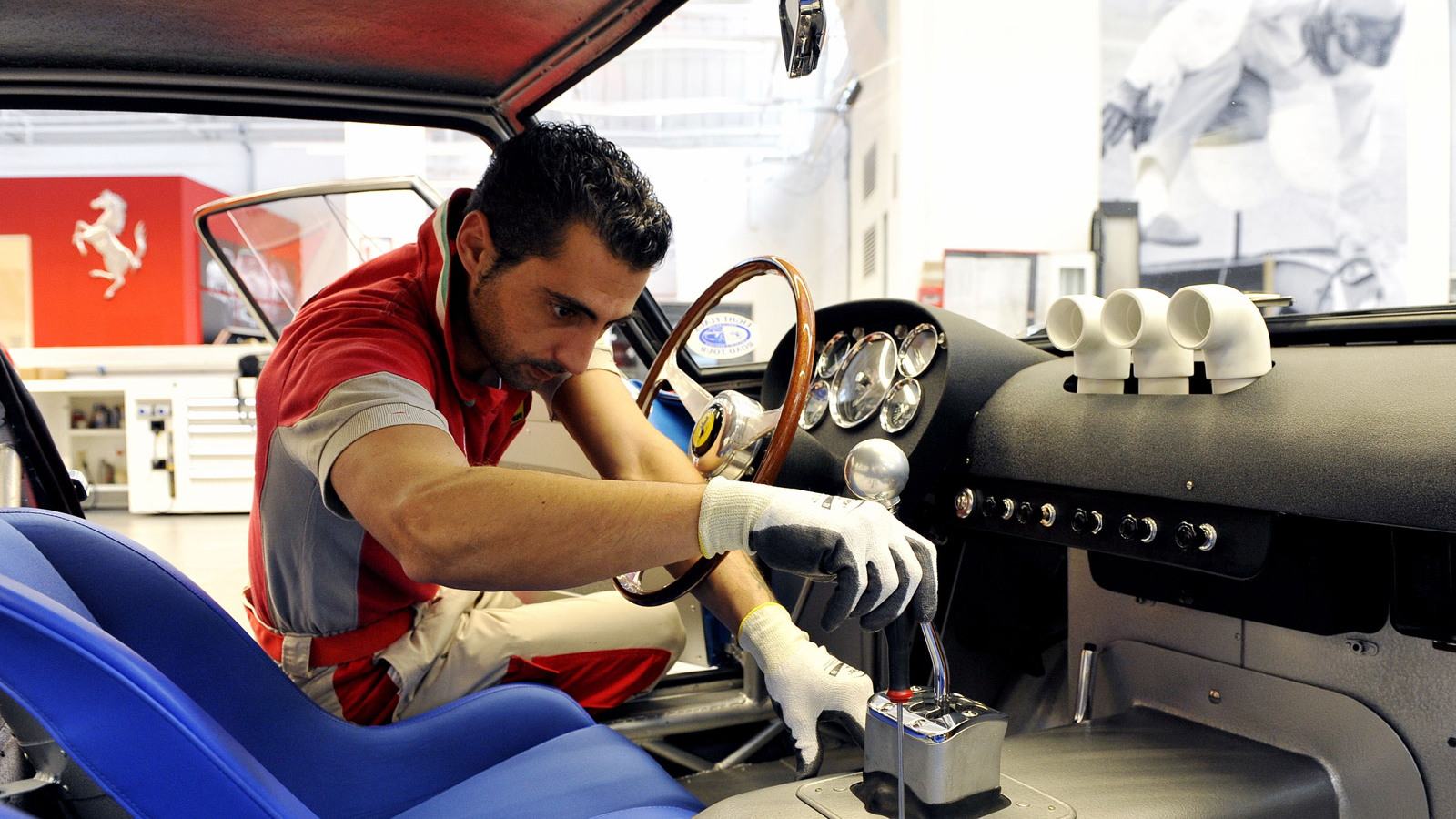 The Ferrari 250 GTO is one of the most expensive cars in existence, with versions of the classic racer, of which there were only 39 ever built, regularly swapping hands for more than $30 million these days. Naturally, the world takes notice whenever one of these rare beauties is involved in a mishap.

MUST SEE: 27-Year-Old That Crashed McLaren P1 Had Car For Less Than 24 Hours

That’s exactly what happened when the 250 GTO bearing chassis #3445 GT was involved in an accident with a Hyundai in mid-2012 during the lead up to the year’s Le Mans Classic in France. Behind the wheel of the blue and yellow 250 GTO at the time was its owner, billionaire Christopher Cox of Chapel Hill, North Carolina, who was unharmed in the relatively minor accident. The car, however, sustained some damage to its front.

The car was immediately sent to the Ferrari Classiche department which has just completed its two-year-plus restoration work. During its stay in Maranello, the car was restored to the original engine and bodywork configuration in which it was delivered to its first owner back in 1962, Bologna-based publisher Luciano Conti. He drove it in its maiden race, the Bologna-Passo della Raticosa.

Less than a year after taking delivery, Conti sold the car to Count Giovanni Volpi di Misurata, a passionate racing driver who competed under the S.S.S. Repubblica di Venezia insignia. During this particular stage of its career, the car also won the Trophée d’Auvergne with Carlo Maria Abate at its wheel.

In 1963, it changed hands again, this time with Swede Ulf Norinder being the buyer. To comply with the racing regulations of the day, Norinder changed the car’s livery from the original red to the blue and yellow colours of his native Sweden, which remain on the car to this day. He then drove it to victory in the Swedish race Vastkustloppet. The car also finished second twice in the Targa Florio (with Bordeu and Scarlatti in 1963, and 1964 with Norinder and Pico Troiberg, the latter time wearing the number 112, which it still bears today).

It subsequently changed hands several times before ending up with Cox.