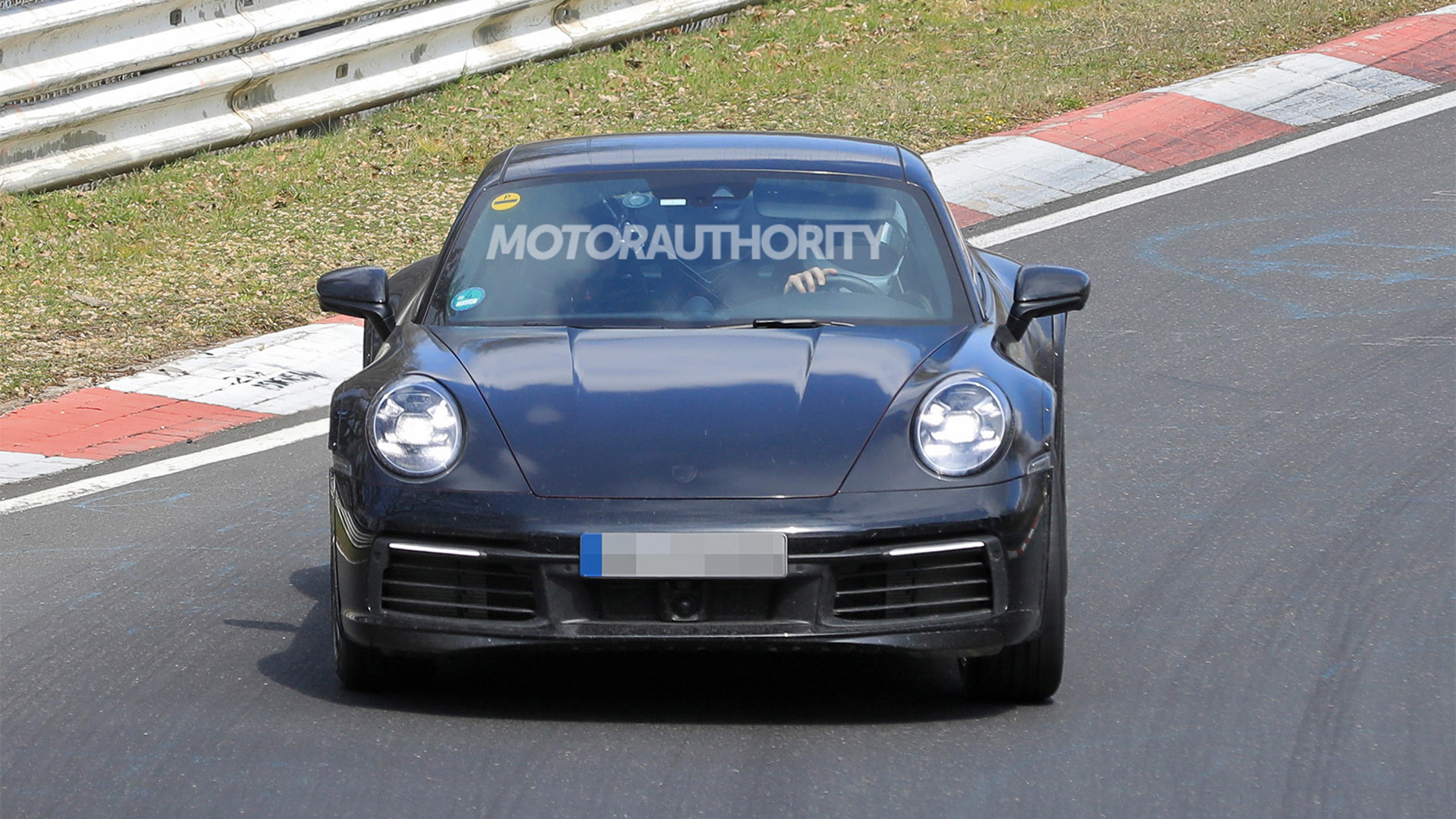 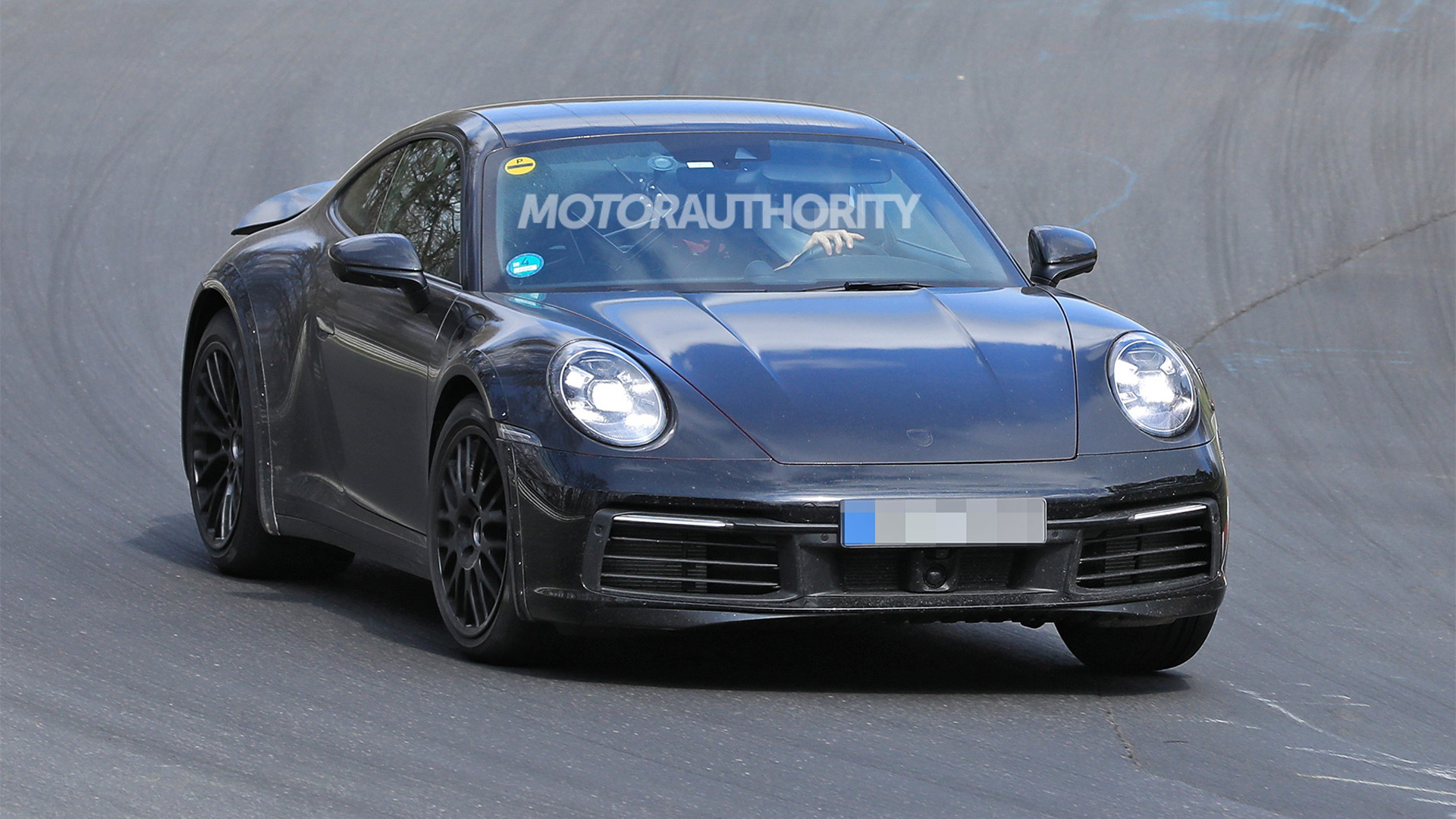 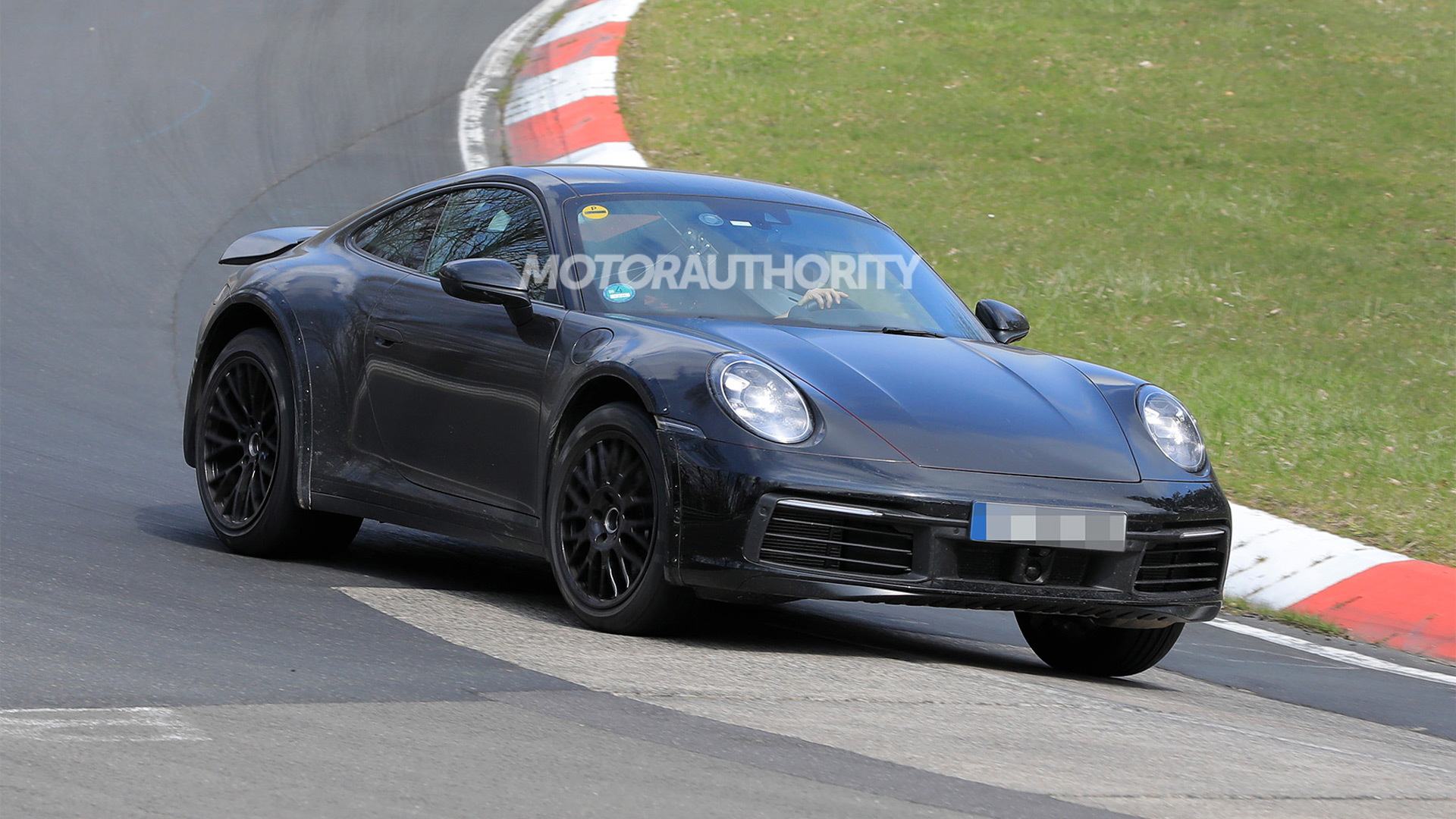 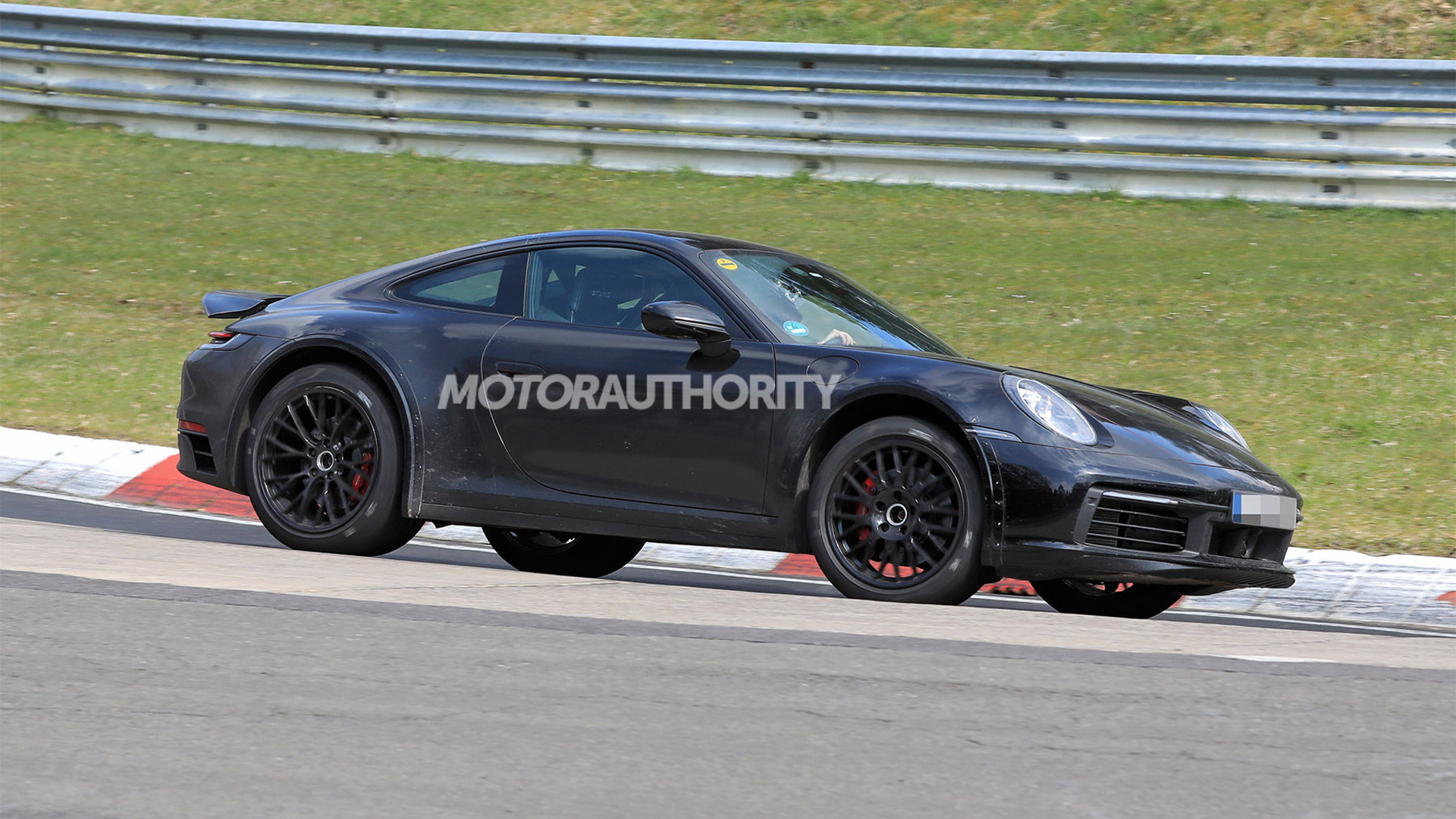 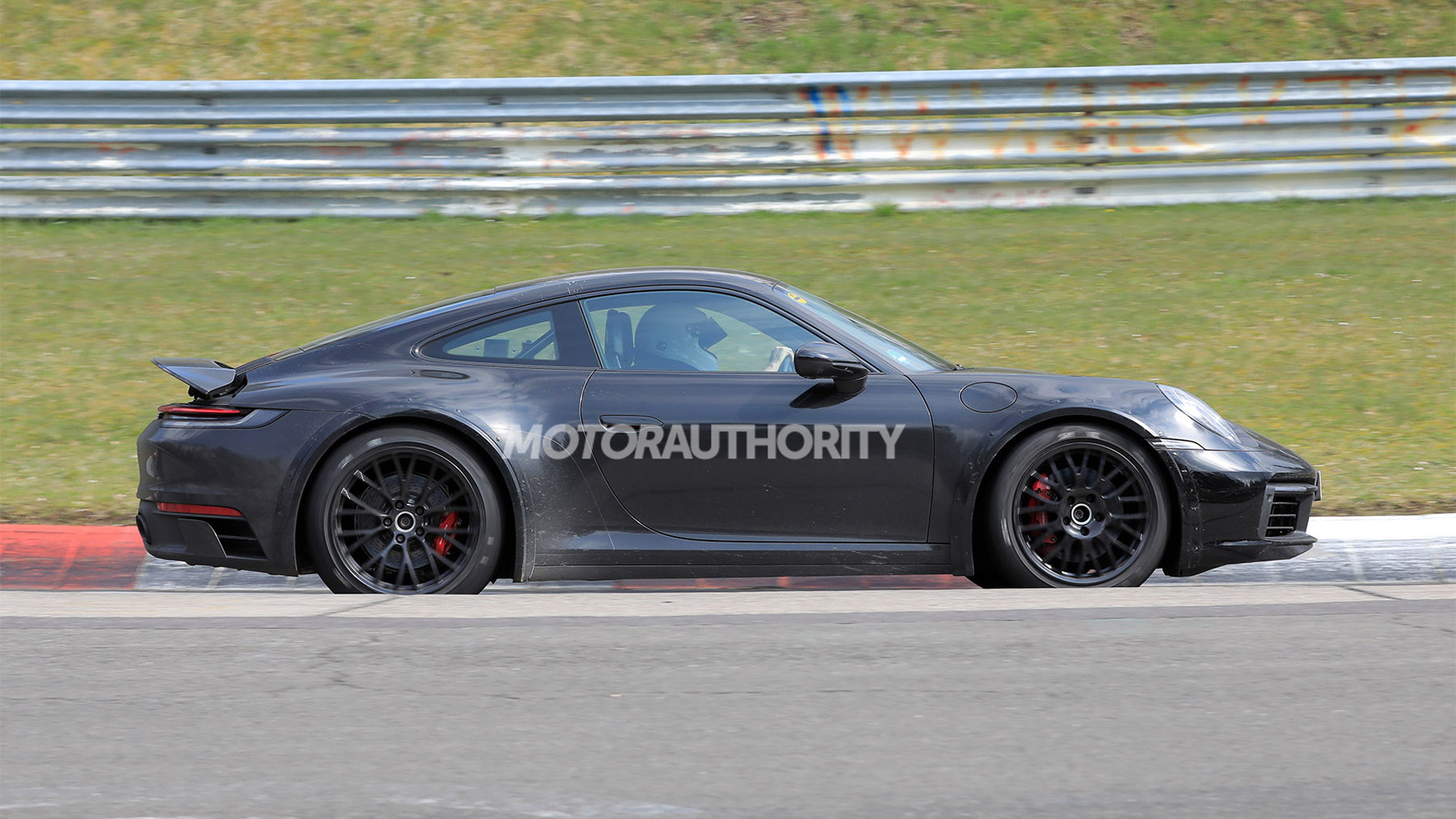 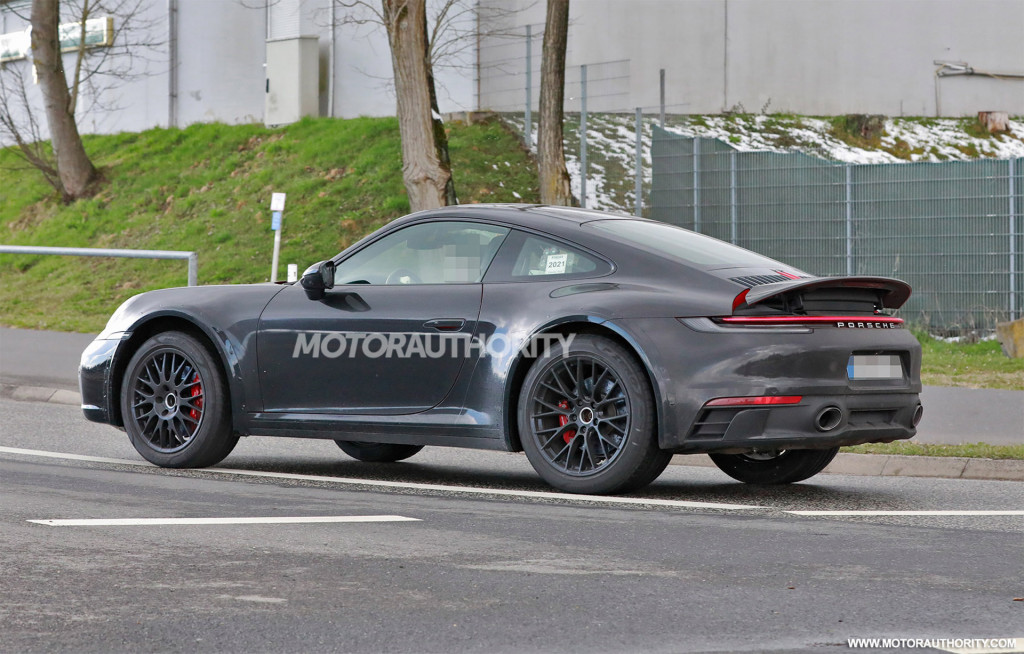 The testers are riding on much taller suspension than normal. They are also fitted with widened wheel arches and on some of them there is a prominent rear spoiler whose design has never been seen before. Earlier testers featured thick foam lining the wheel arches, a feature typically seen when testing suspension systems. It helps the engineers determine how close the wheels get to the vehicle body. It's possible the foam was also added to hide whatever suspension setup is being used. 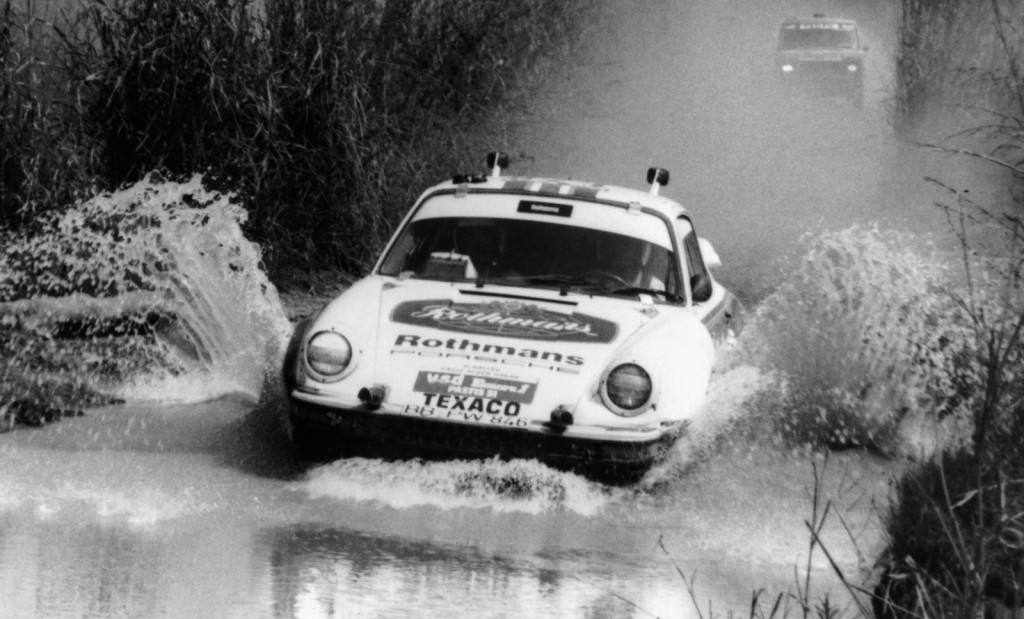 Porsche itself investigated the idea of a modern 911 Safari with a secret concept developed in 2012. Known as the 911 Vision Safari, the concept was based on the 991-generation 911 and never ended up receiving the green light for production. It looks like this won't be the case with the current 992-generation 911. 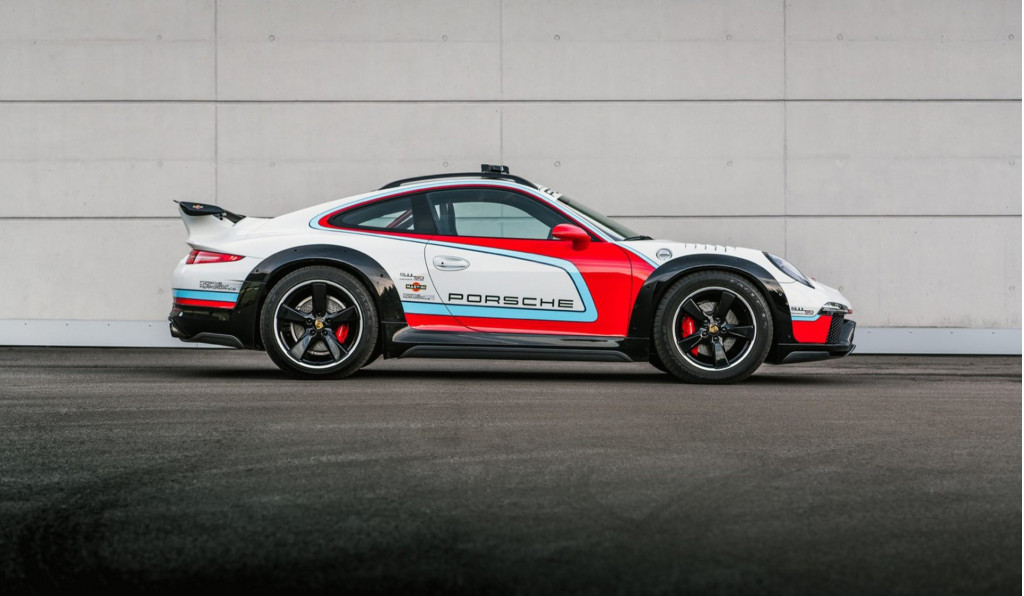 A Safari-style 911 from Porsche would likely be aimed at buyers in markets like China and Russia, where drivers are often faced with poor road conditions that make it difficult to daily a low-slung sports car, hence the popularity of performance SUVs in those markets. We’re sure a few would turn up in the United States, too, given the popularity of high-riding models here. Heck, it could even prove popular in Porsche's home market of Germany where parking with two wheels up on the curb is often necessary. Currently we expect the car to be revealed in 2022 as a 2023 model.