A lifted Porsche 911 could be in the cards, according to Detlev von Platen, Porsche's sales and marketing boss.

The executive told Autocar India in an interview at Wednesday's reveal of the 2020 Porsche 911 at the 2018 Los Angeles auto show, that a high-riding 911 "could be a good idea." We imagine a tougher suspension and a mild lift for the 911 would culminate to create the niche model. And von Platen said it would, indeed, be a very niche offering.

"It won't be a model range but it will be a limited, a very niche product," he added. 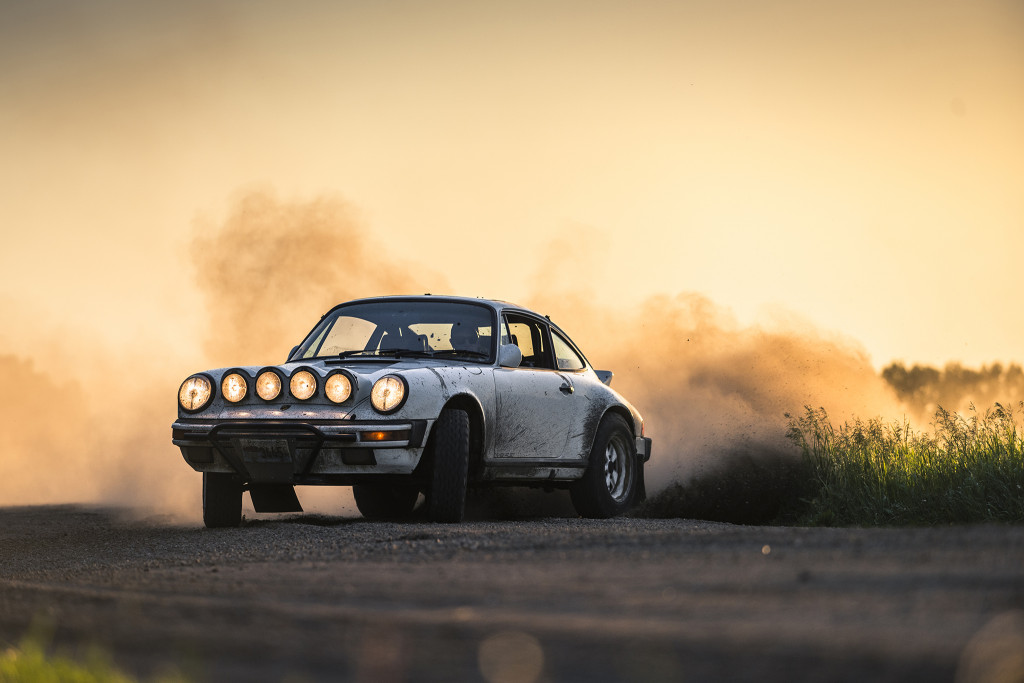 The Keen Project Safari 911 No. 2, photo by Alex Bellus

A 911 Safari of sorts could take inspiration from Porsche's rallying past. In the 1980s, Porsche flirted with a tougher 911 and ran the 959 rally racer in numerous events decades ago. In 1978, Porsche was the only marque to have its cars cross the finish line at the East African Safari Classic Rally, too. Today, there's so much interest in the type of vehicle that some firms are offering Safari-style conversions for old 911s (shown above).

Porsche has previously dropped hints at a more rugged version of one of its passenger cars. The brand debuted the Porsche Mission E Cross Turismo concept at the 2018 Geneva auto show. The lifted Mission E electric car (confirmed to be called the Taycan for production) featured a wagon body of sorts and boasted soft-roading chops. Porsche later confirmed the Mission E Cross Turismo will give way to a production Taycan wagon. It's unclear if such a car will wear similar off-road cues, though.

Should Porsche give a green light to a 911 Safari, it may not be alone in the segment, either. Previously, reports pegged Lamborghini to have a Huracán Safari in the pipeline. An Aug. 2017 report claimed such a model would feature height-adjustable suspension, larger wheel arches, protection panels, all-wheel drive, and a four-wheel steering system. Thus far, we haven't learned any more of the potential Huracán off-roader, however.