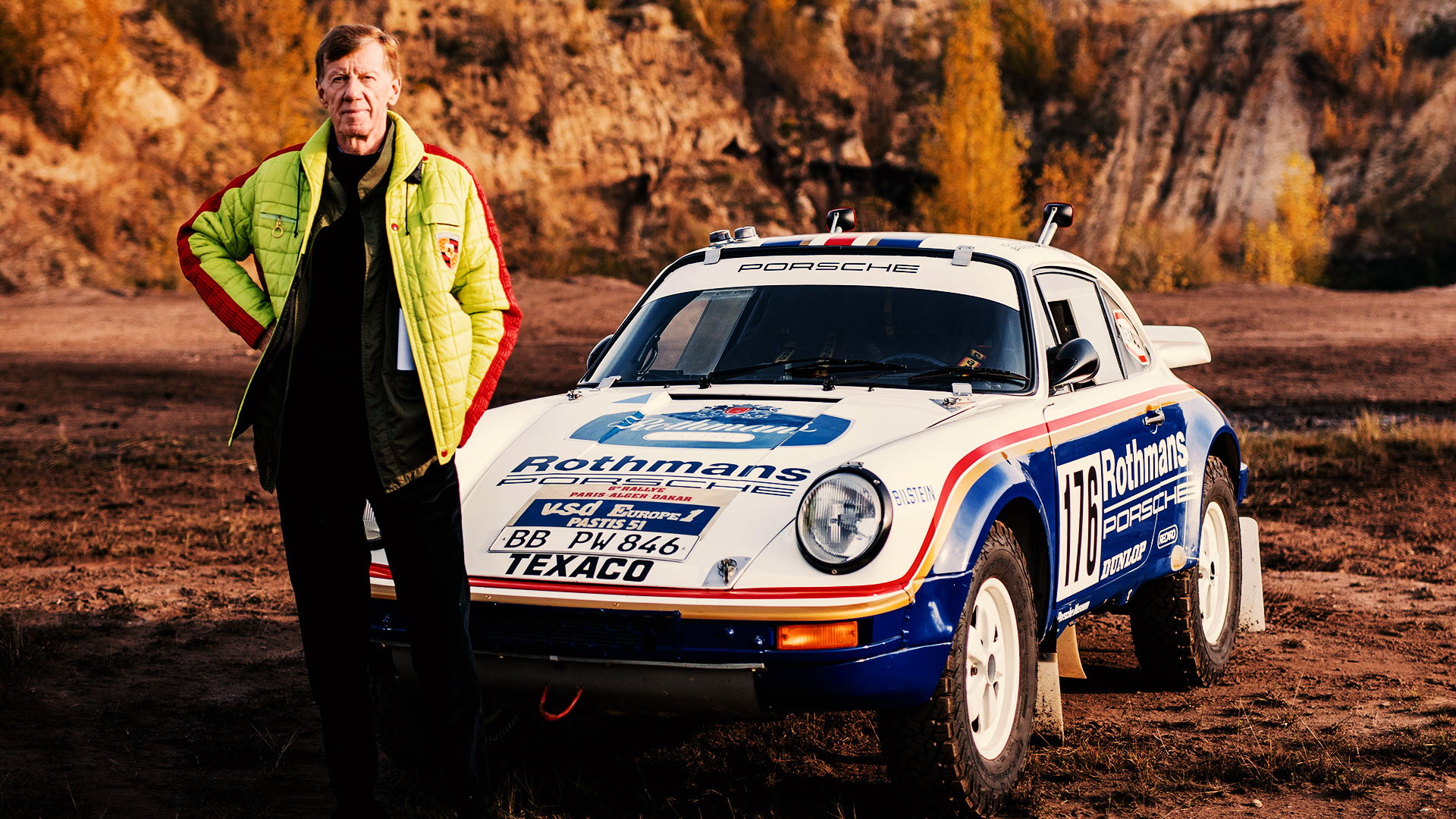 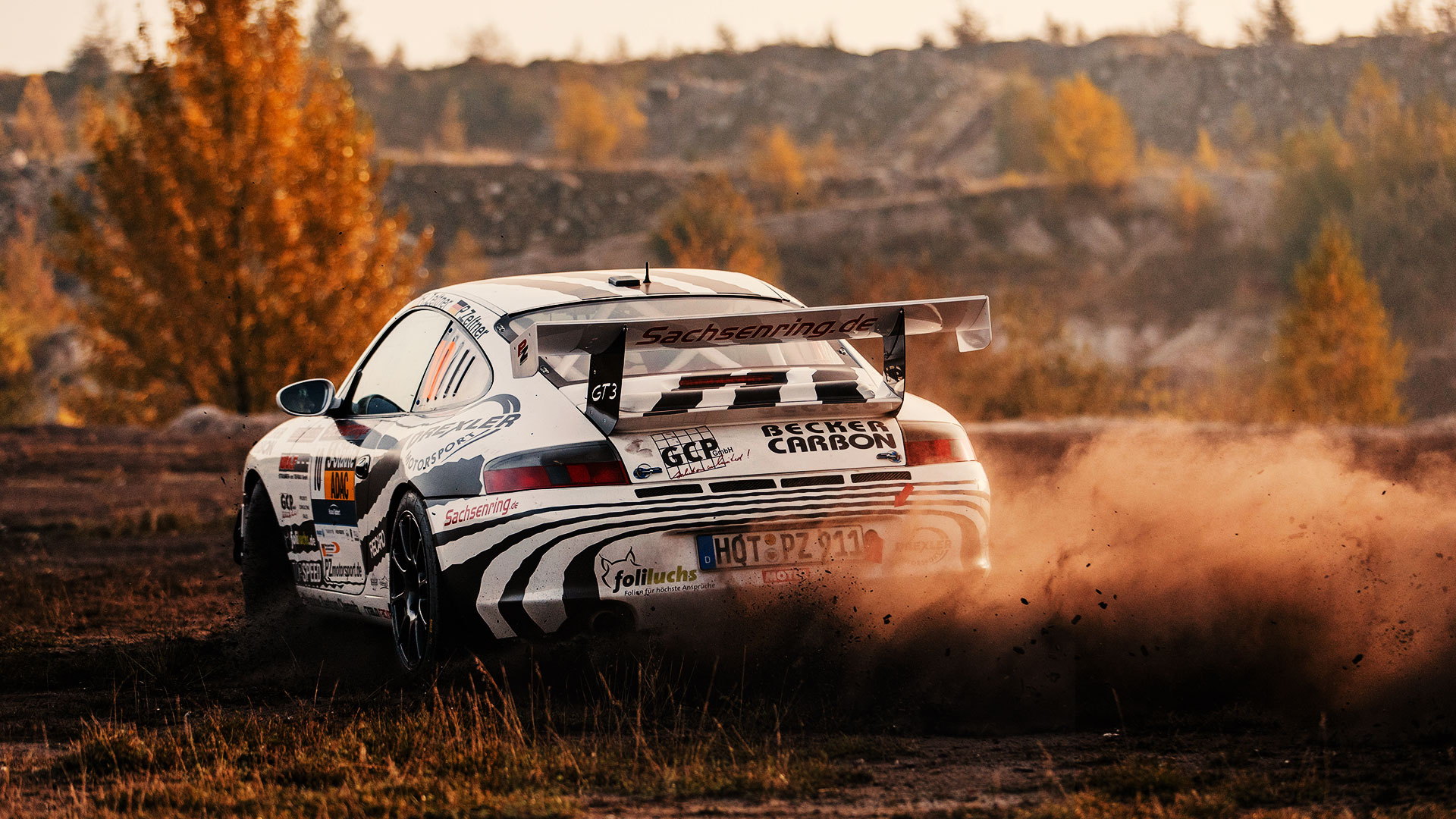 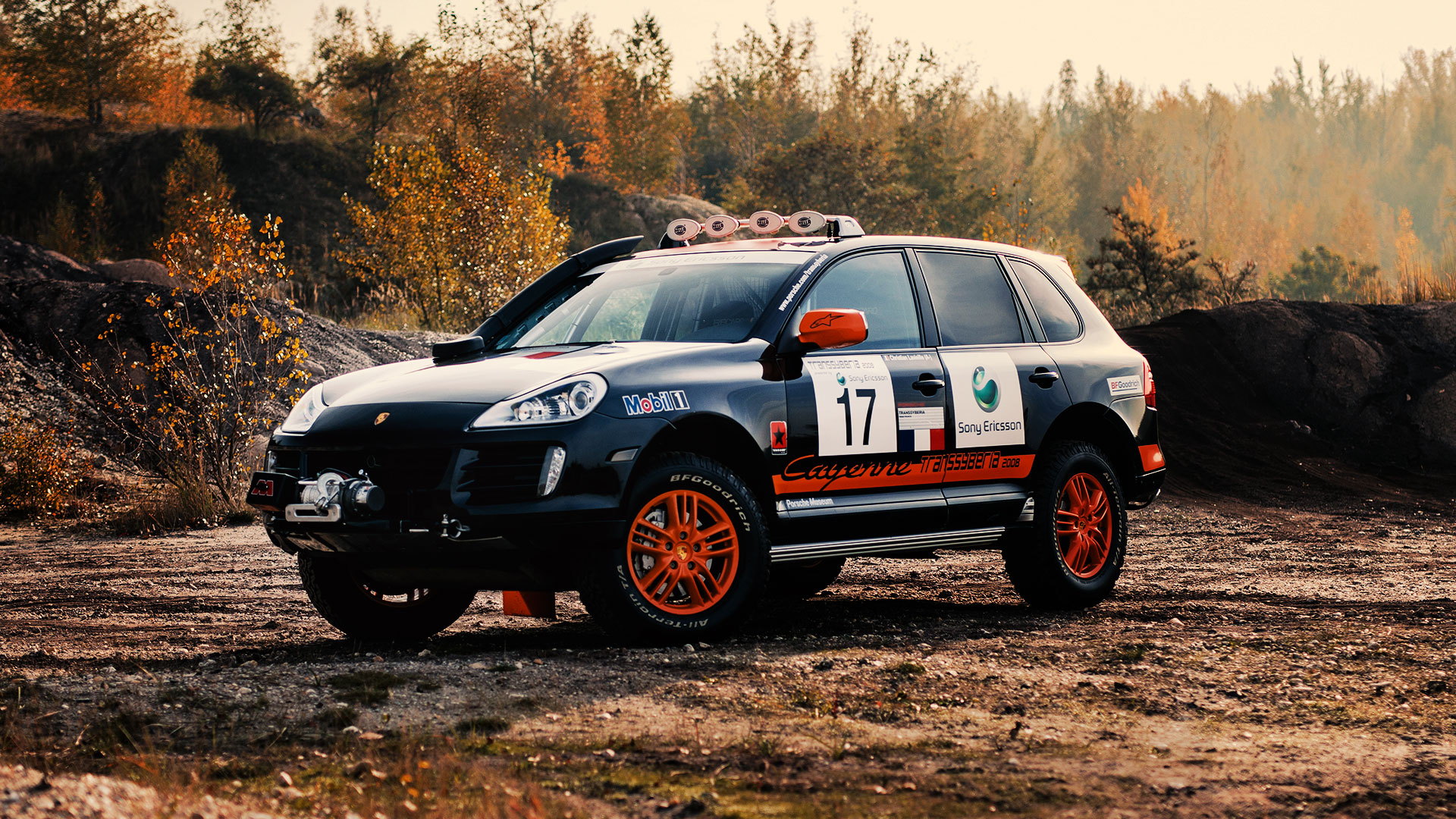 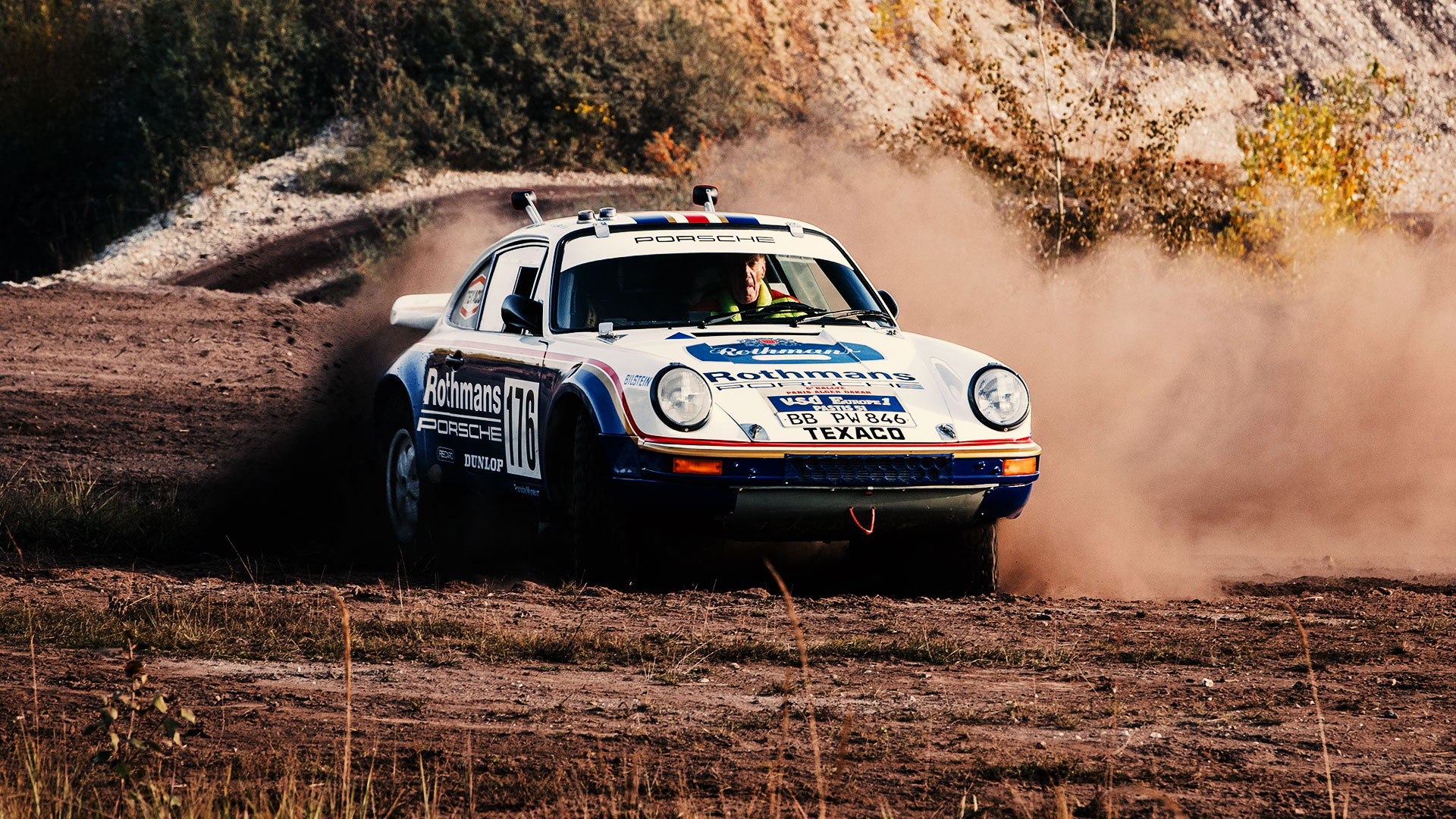 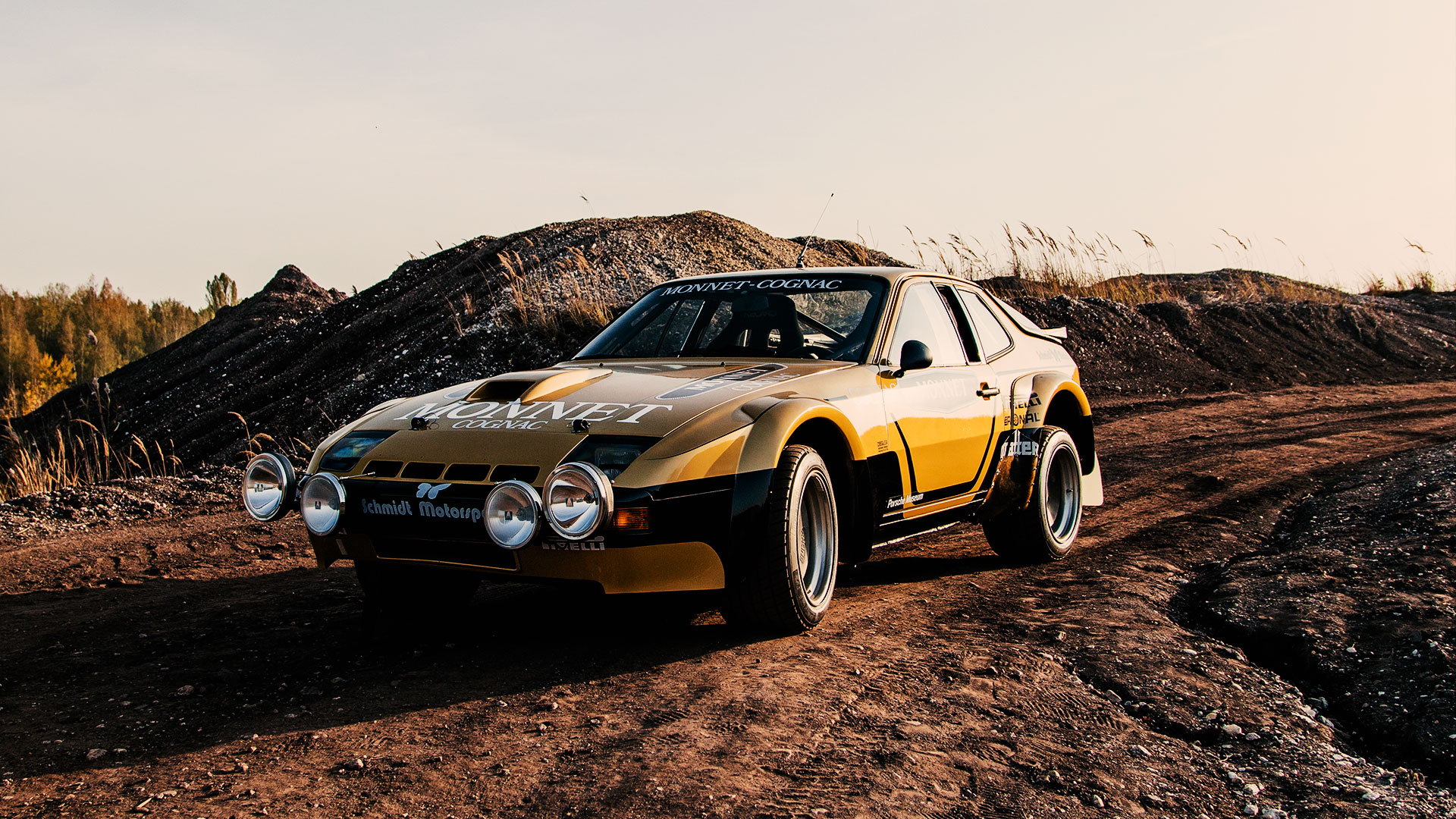 Rally may not be the first kind of racing people associate with Porsche, but the sports car maker isn't a stranger to speeding through deserts and off-road courses at break-neck speeds.

The list starts with the Paris-Dakar 953. It was the first 911 to feature all-wheel drive, and the system would later appear in the legendary 959 that never competed in Group B Rally racing, although it was designed for those standards. Drivers René Metge and Dominique Lemoyne won the Paris-Dakar rally in 1984 in the 953. The 953 may come in at the bottom of this list, but we think Röhrl really loves it as he uses it to drive from one vehicle to the next.

The first stop on that tour is the Transsyberia Cayenne S. With the 405-horsepower engine from the stock Cayenne GTS, this special Cayenne covered more than 4,400 miles in the grueling race from Moscow to the steps of Mongolia in 2007 to take the win. The next year, it claimed positions 1-6.

Coming in at No. 3 is the 924 Carrera GTS that Röhrl piloted in the 1981 German Rally Championship. The 924 Carrera GTS was the first rally car with a turbocharged engine, and reliability must not have been a problem because Röhrl completed the whole season in the car shown here.

The 911 SC Safari is No. 2 on the list, although many could argue that it deserves to be No. 1. The 911 SC Safari has spawned other 911 Safari cars since, and its iconic looks have been replicated all over the world. Porsche reinforced the body and added underbody protection to handle the rough terrain. Two 911 SC Safaris placed 2nd and 3rd, and Porsche was the only team with two cars to finish when the car raced in Kenya in 1978.

No. 1 on the list? The 911 996 GT3 Zebra that sounds like bees attacking a revving chainsaw. The car, which was raced by the husband and wife Zeltner family, uses a 6-speed manual transmission and a differential lock to put its flat-6 power to the dirt, dust, sand, and mud.

Click the link above to hear the GT3 and see Röhrl drive the 996 and 953 like he's back in his rally days. It's worth it.