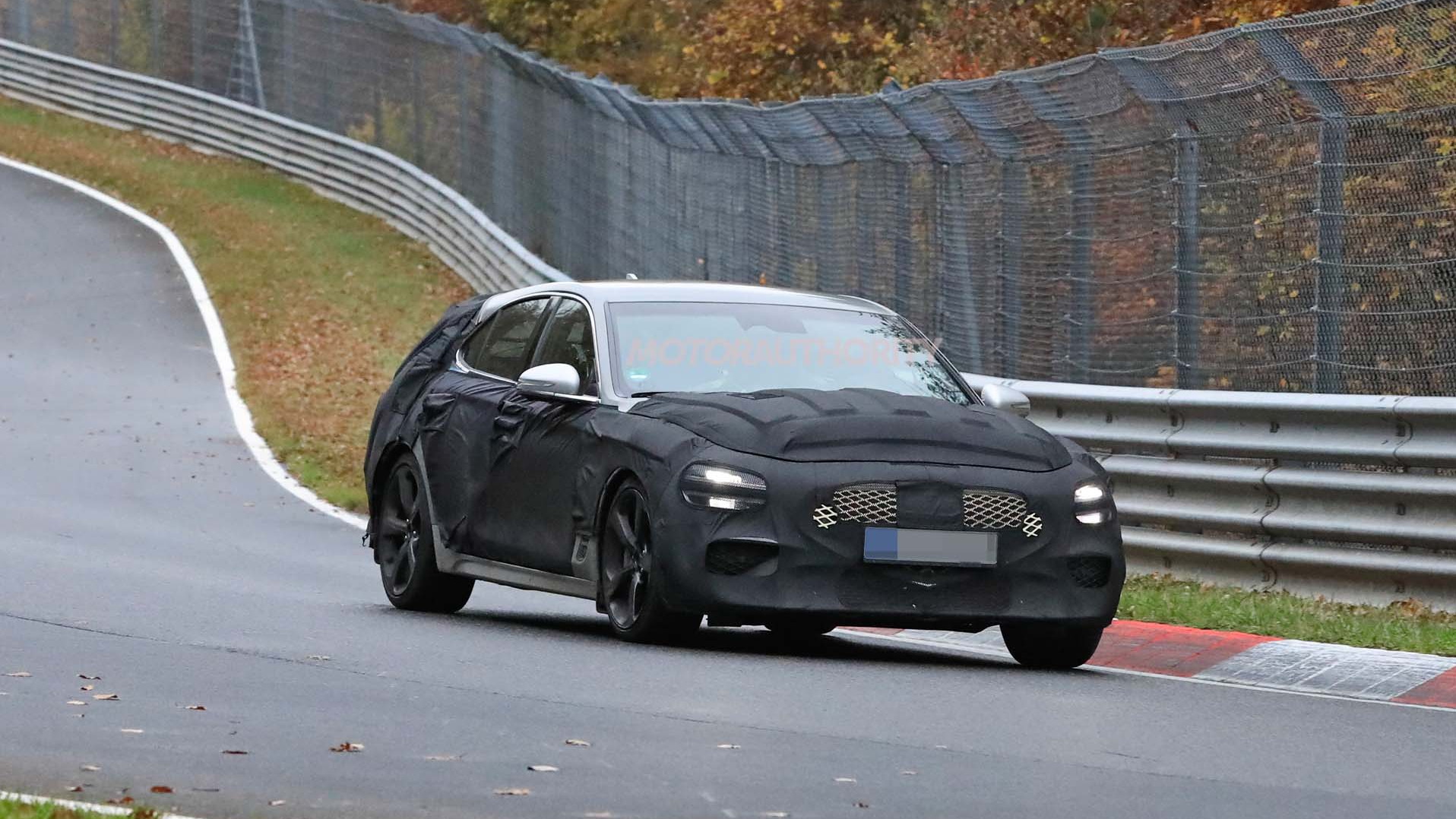 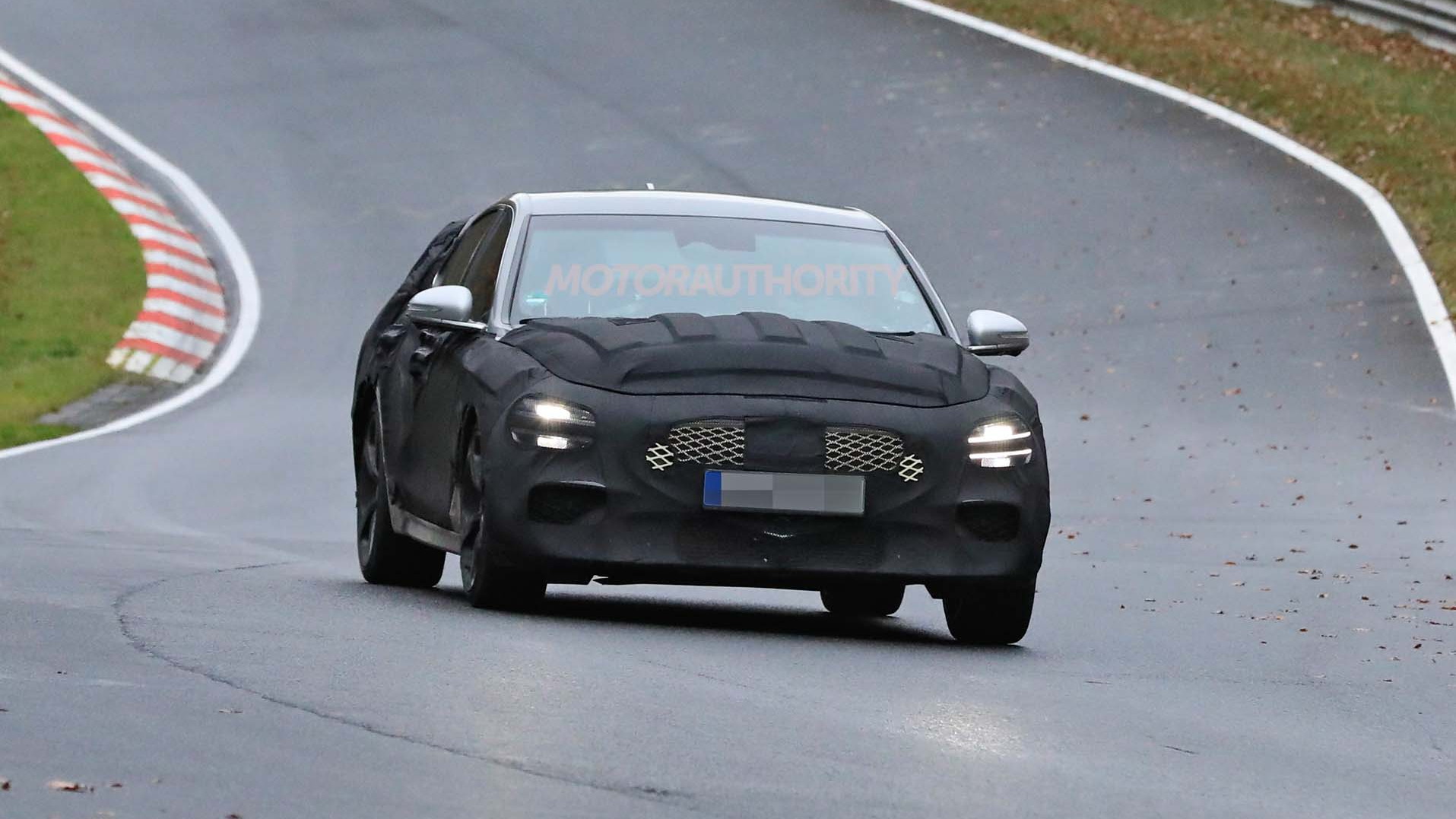 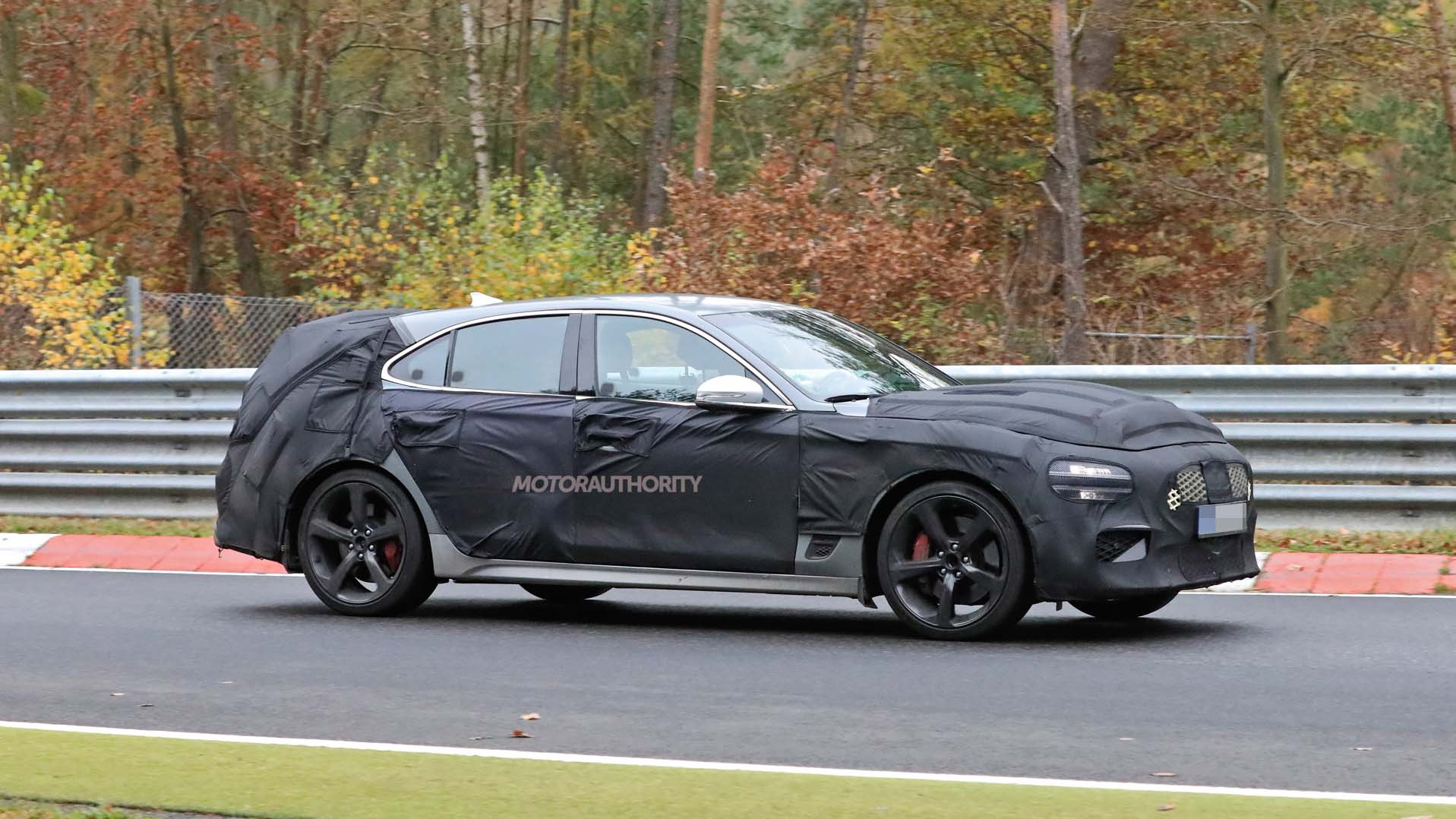 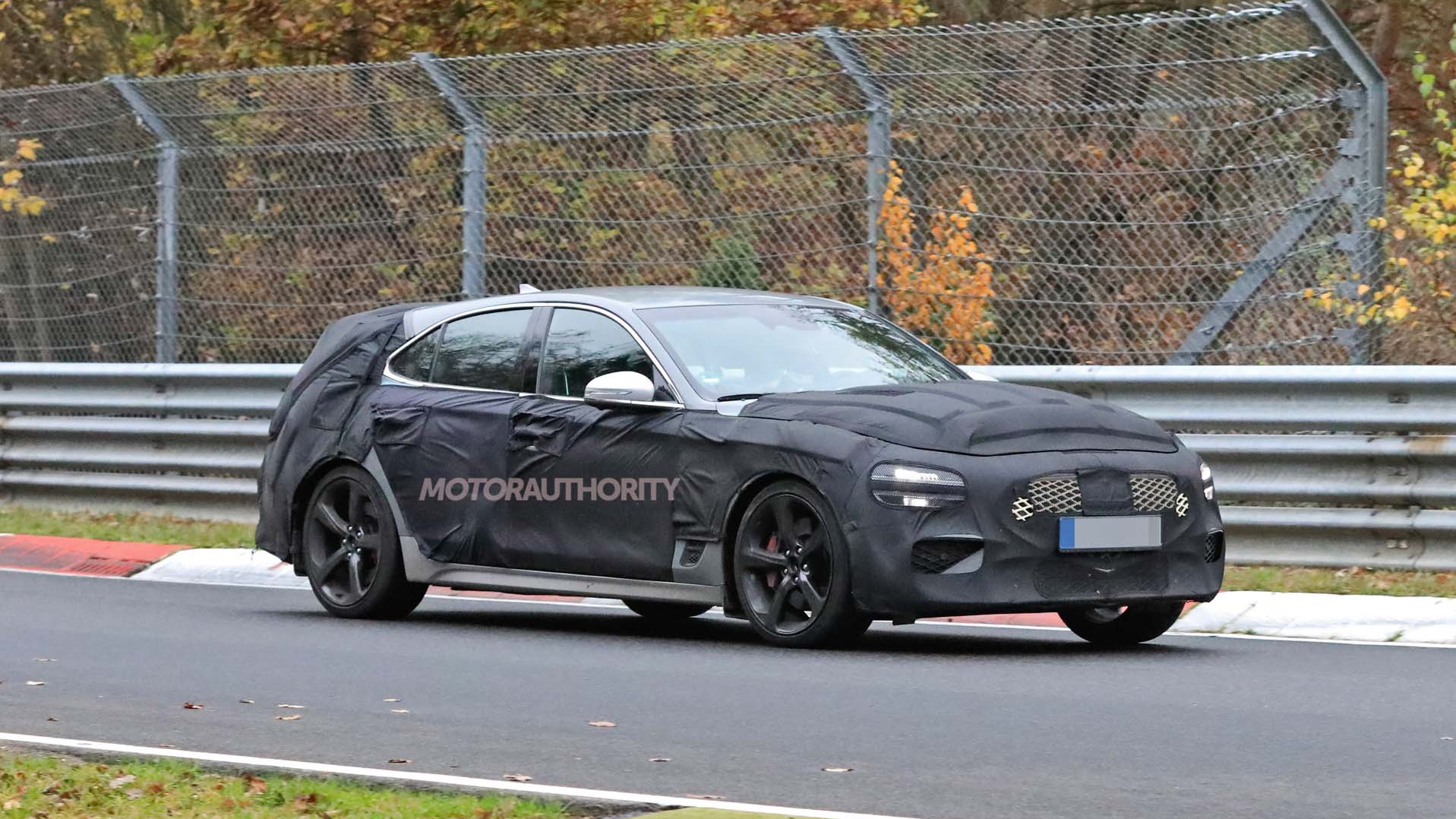 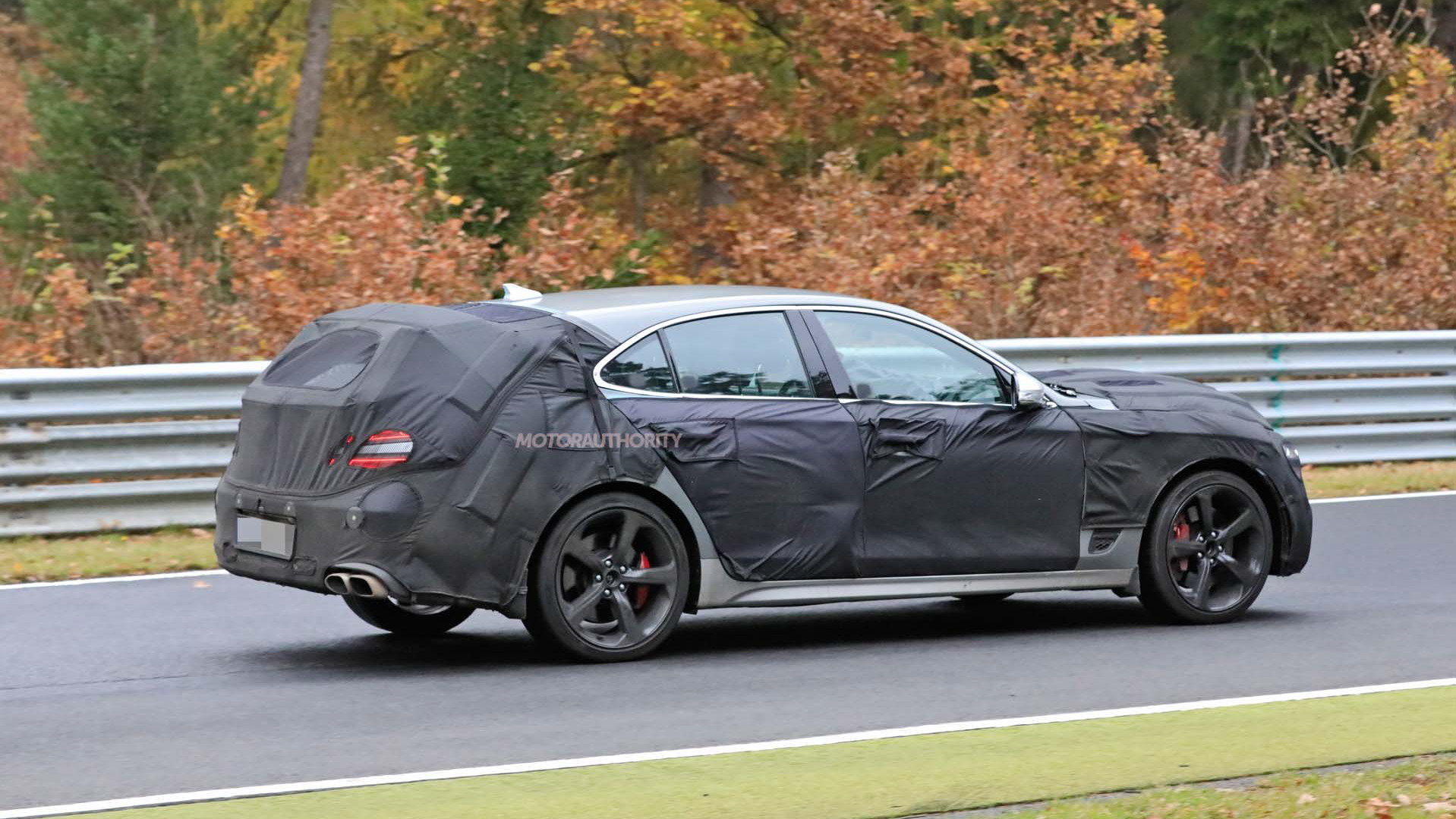 Genesis will add a wagon body style to its G70, as evidenced by the recent sighting of prototypes in Europe.

Genesis hasn't announced plans for a wagon but we'll likely see it introduced next year to coincide with the market launch of an updated G70 sedan.

The G70 sedan only arrived for 2019 but Genesis has updated the styling so it matches the rest of the cars in the automaker's lineup, namely the new G80 and GV80. The updated G70 sedan is expected on sale next year as a 2022 model.

Don't expect to see the wagon reach the United States. It's designed to target vehicles like the Audi A4 Avant, BMW 3-Series Sports Wagon, and Mercedes-Benz C-Class Wagon, none of which are sold here. The arrival is meant to coincide with Genesis' expansion into Europe where wagons are popular.

Genesis is yet to reveal details on its updated G70. The current powertrain lineup will likely carry over to the updated range, meaning the choice of a 2.0-liter turbocharged inline-4 or a 3.3-liter twin-turbocharged V-6. A 2.2-liter turbodiesel inline-4 is also offered in some markets. Sadly, the manual transmission is being dropped. It's not a huge surprise as less than 1% of G70 buyers tick this option.

The new model introductions at Genesis won't slow anytime soon. Two SUVs are in the works, one of which is the GV70 small SUV arriving next year. Also arriving next year will be a dedicated EV and an electric version of the G80.