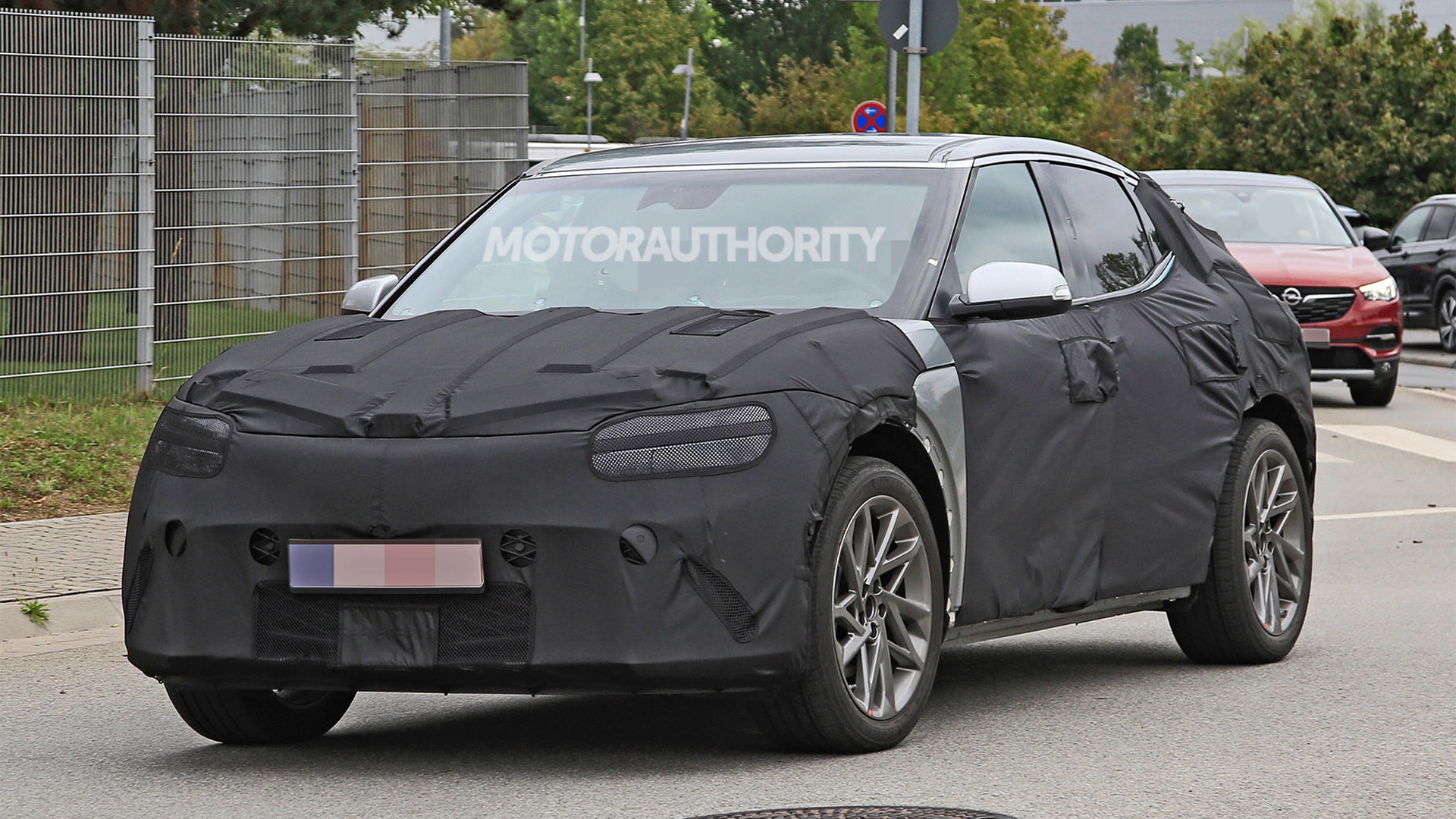 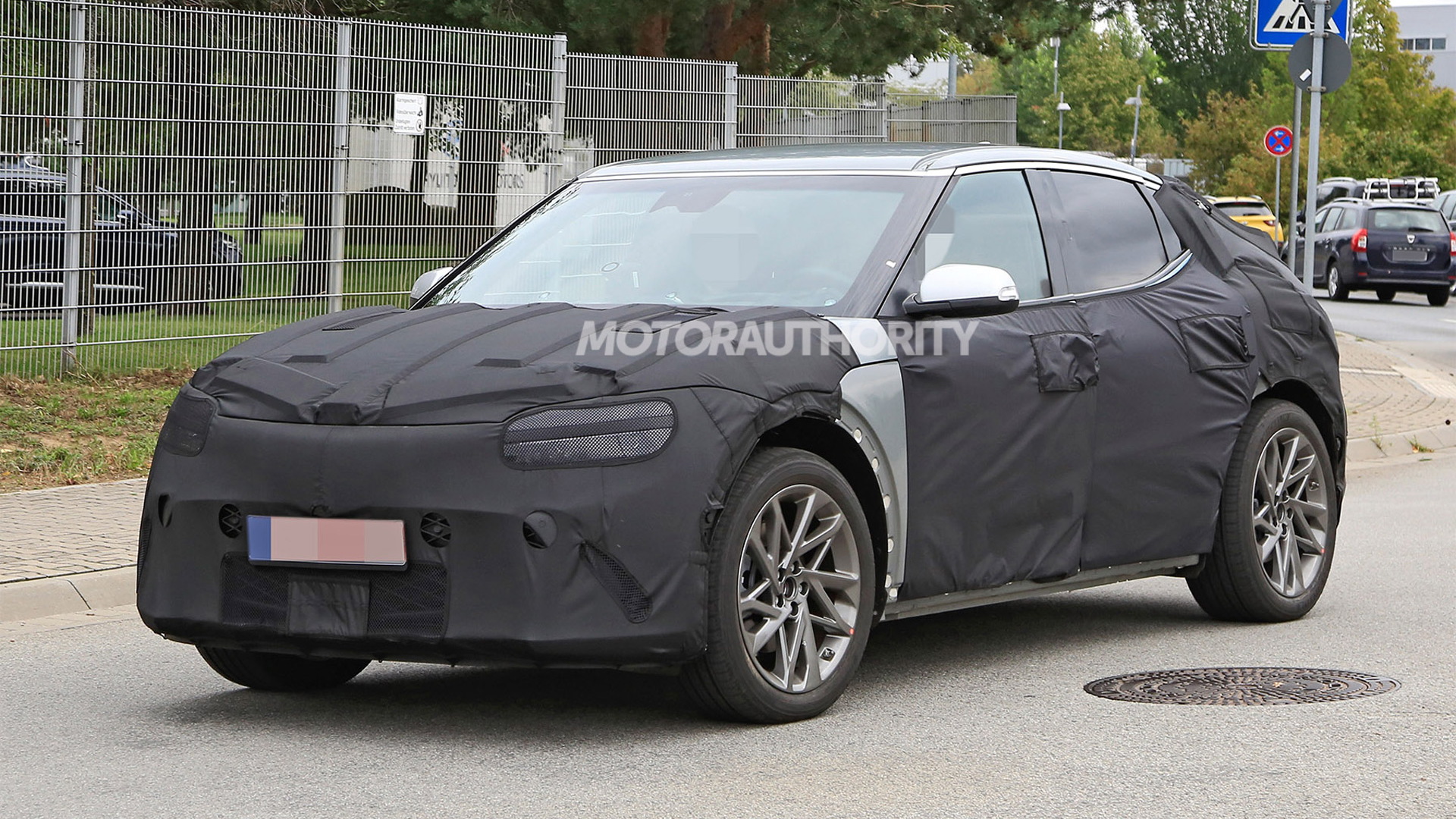 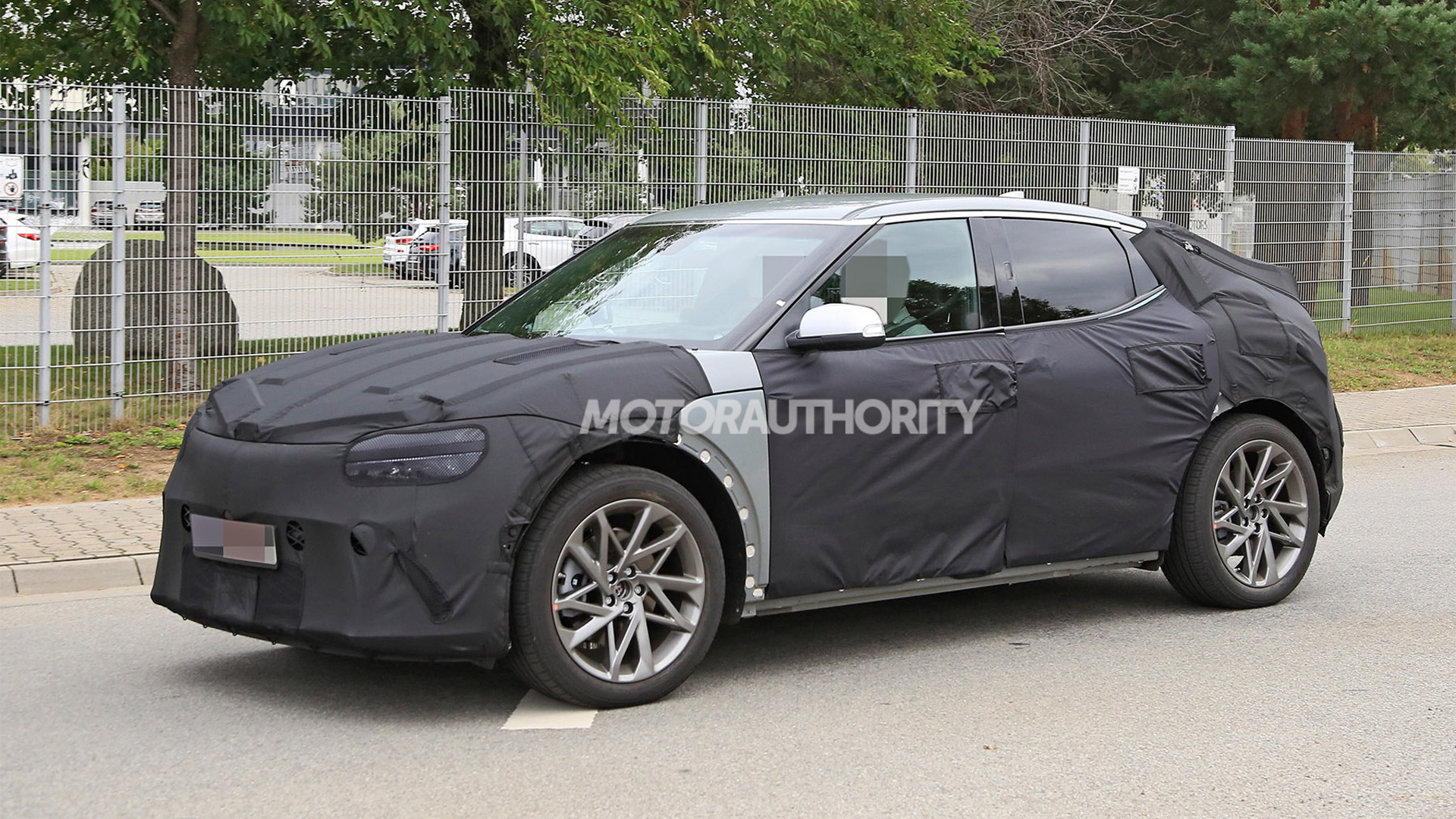 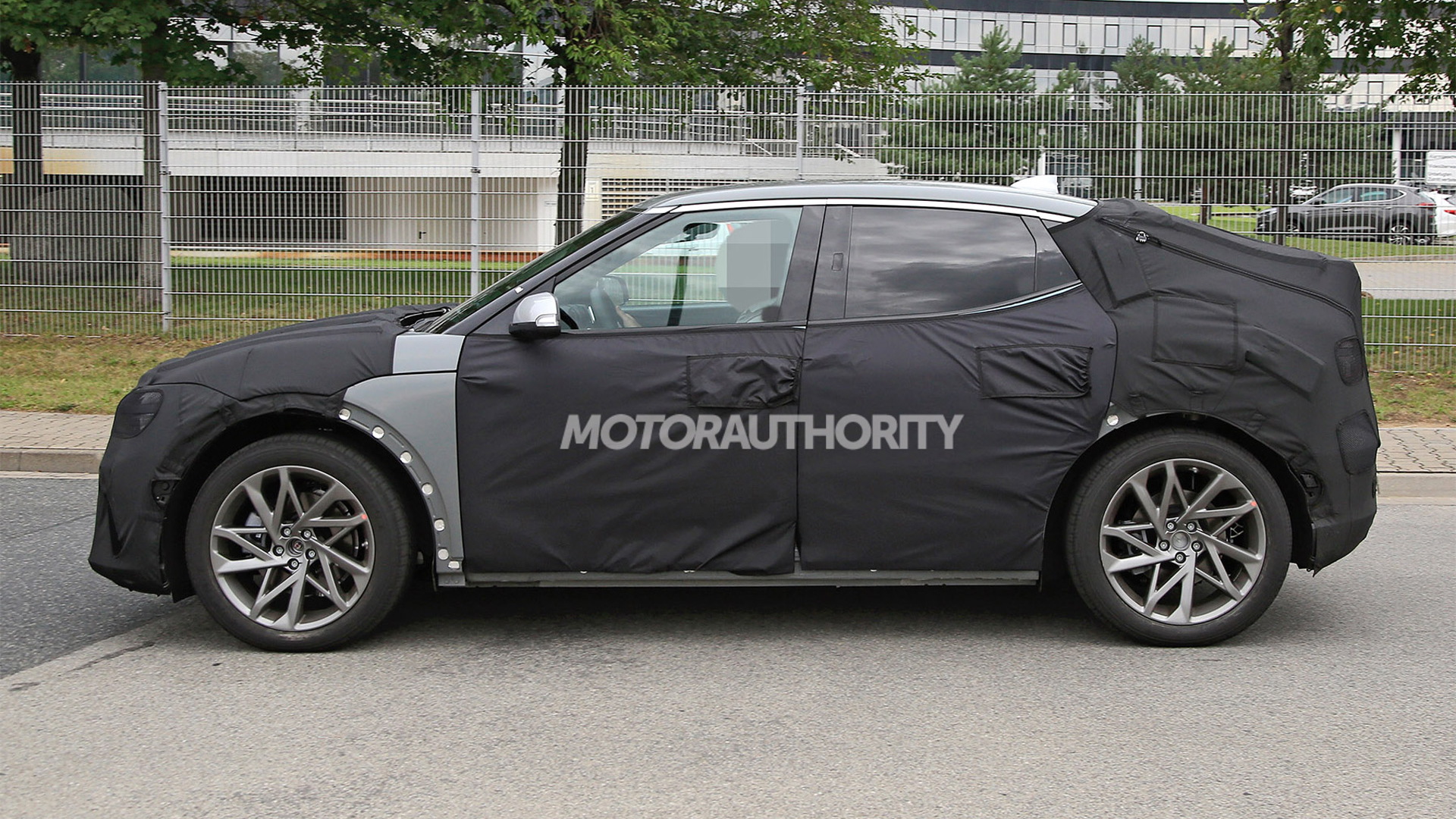 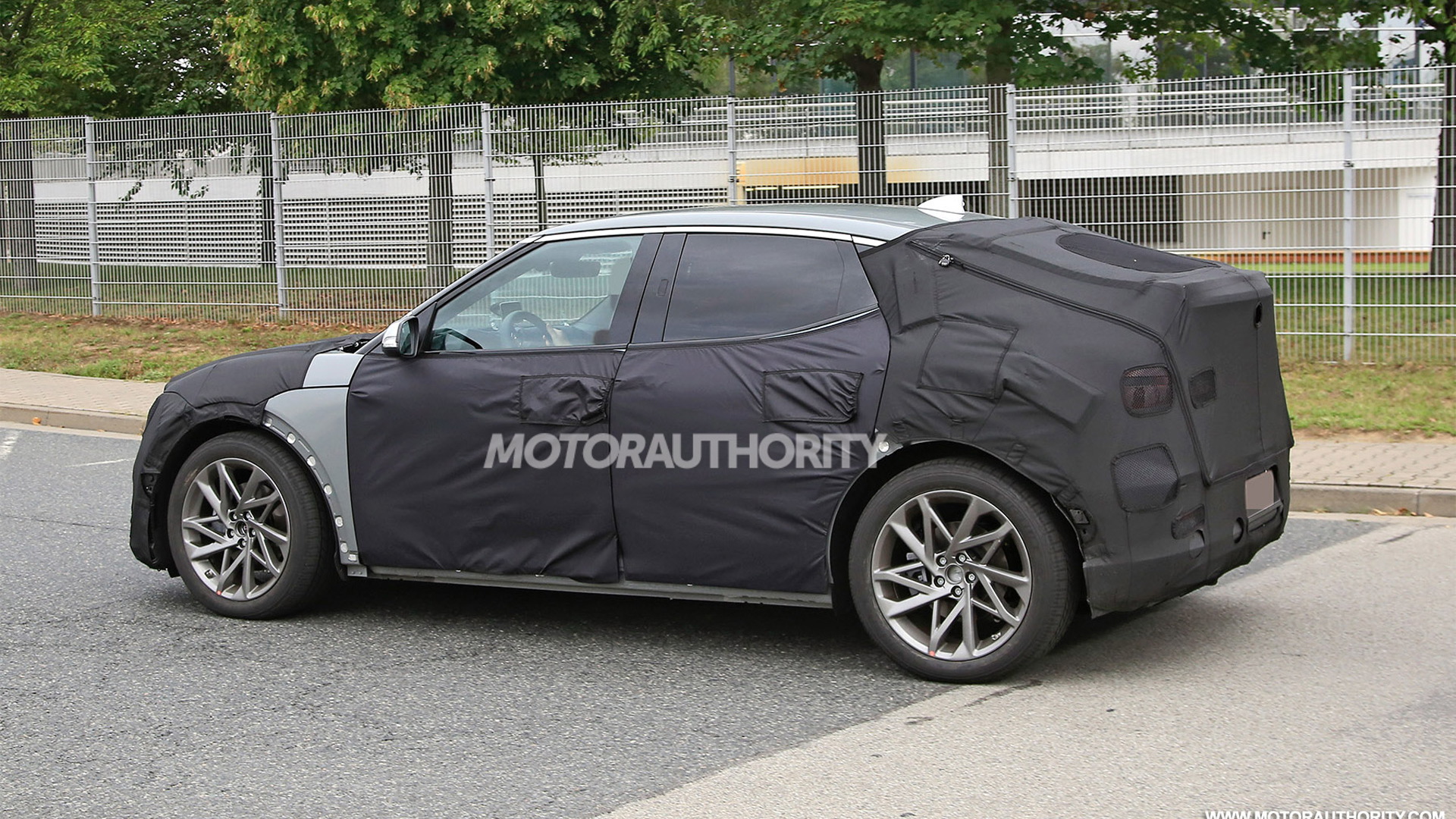 Genesis has teased us with a series of electric concepts over the past couple of years but now the automaker has been spotted with a prototype for a production-bound EV.

The car, code-named the JW, is a tallish hatch that Genesis will likely market as a crossover SUV, and we should see it in showrooms in late 2021 or early the following year. 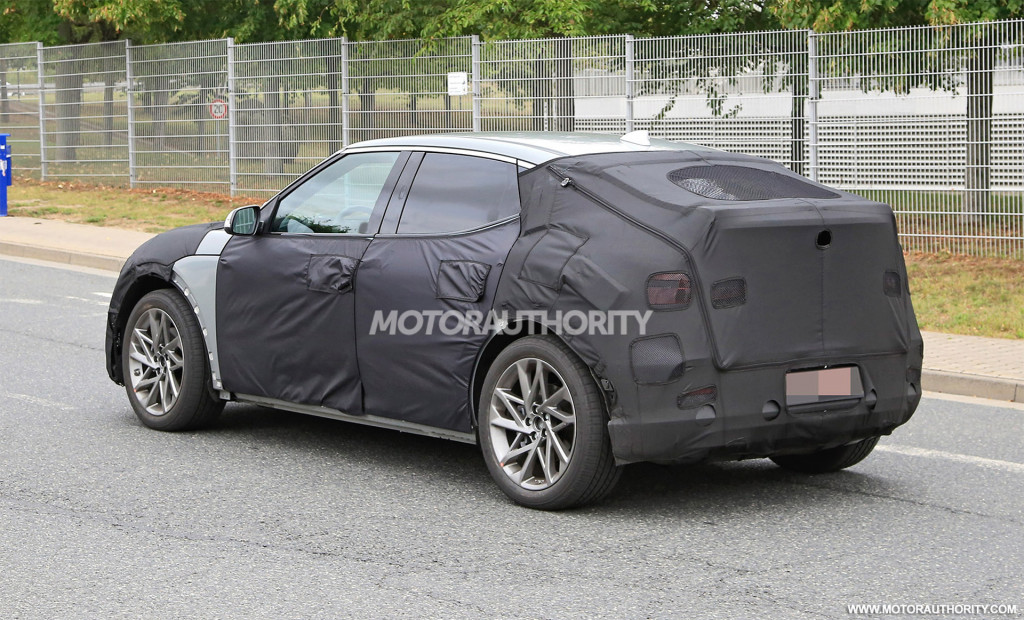 It's based on a dedicated EV platform known as E-GMP (Electric-Global Modular Platform), which Hyundai is using for its Ioniq 5 electric hatch due on sale in fall 2021. Kia plans to use the platform for its own electric hatch.

The platform has been designed with an 800-volt electrical system, which could potentially see charging rates of 350 kilowatts. Such a rate means an EV could charge to around 80% of its capacity in as little as 20 minutes. 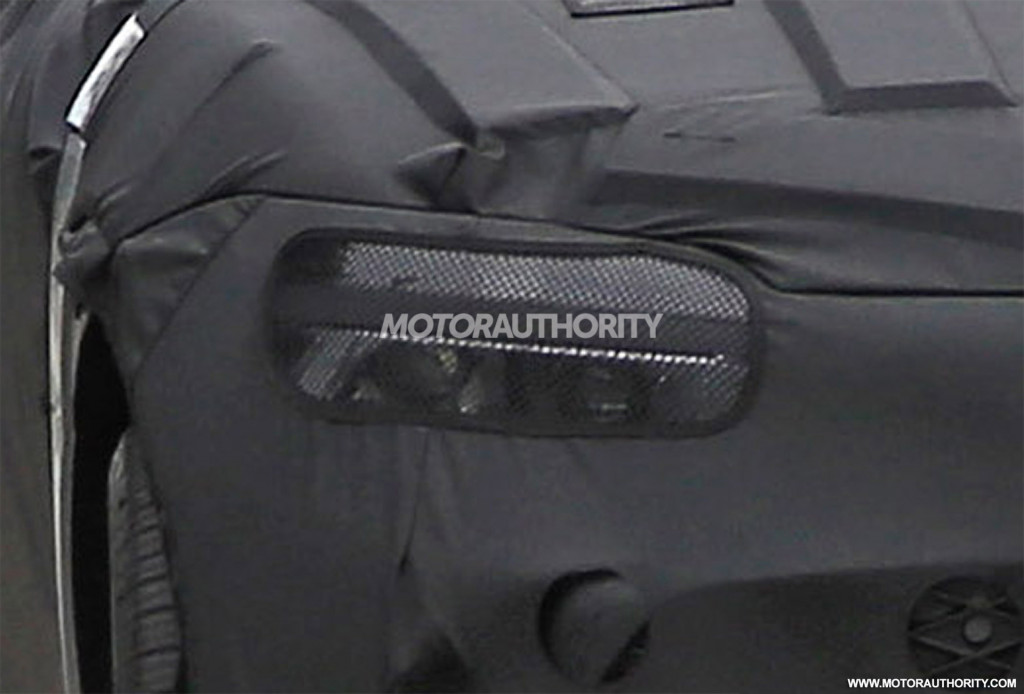 The prototype for Genesis' EV looks similar to testers for the Kia EV, with the roofline and the design of the doors being a perfect match. There's extra chrome on the Genesis prototype, however, and its head and taillights also have a split, dual-element design that's been made a signature trait of the brand. 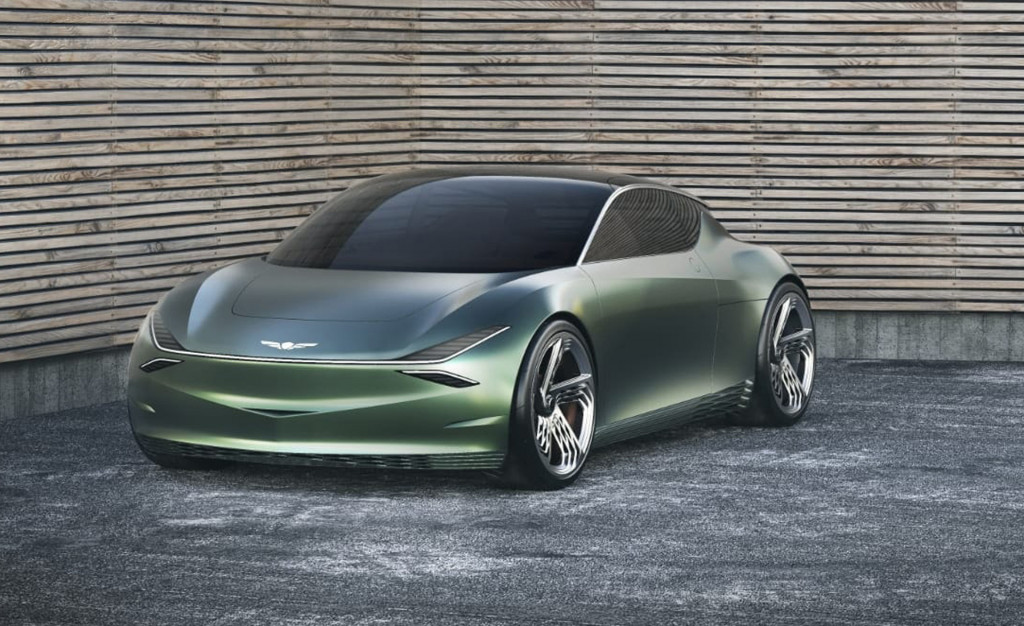 Given the size of the prototype, the new Genesis will likely challenge other compact EVs like the Tesla Model 3 and Polestar 2. Audi, BMW and Mercedes-Benz are also readying compact EVs in the form of the respective Q4 E-Tron, iX1 and EQA.

Stay tuned as development of Genesis' first EV continues. There are rumors the automaker is also working on an electric SUV and an electric coupe. The SUV will likely be related to the Hyundai Ioniq 7 SUV due in early 2024. As for the coupe, this was tipped to be a production version of 2018's Essentia Concept but looks to be on hold for now.