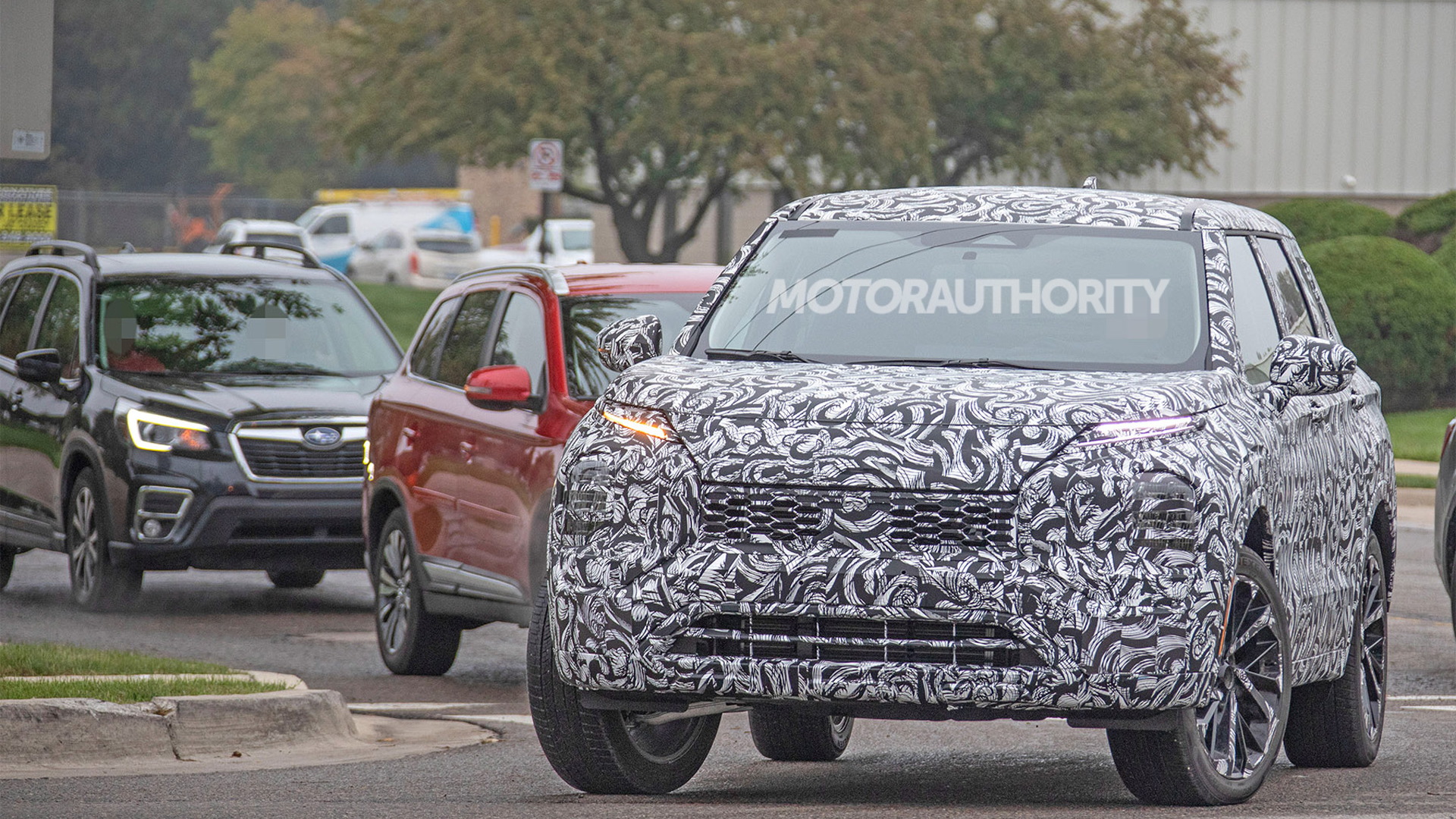 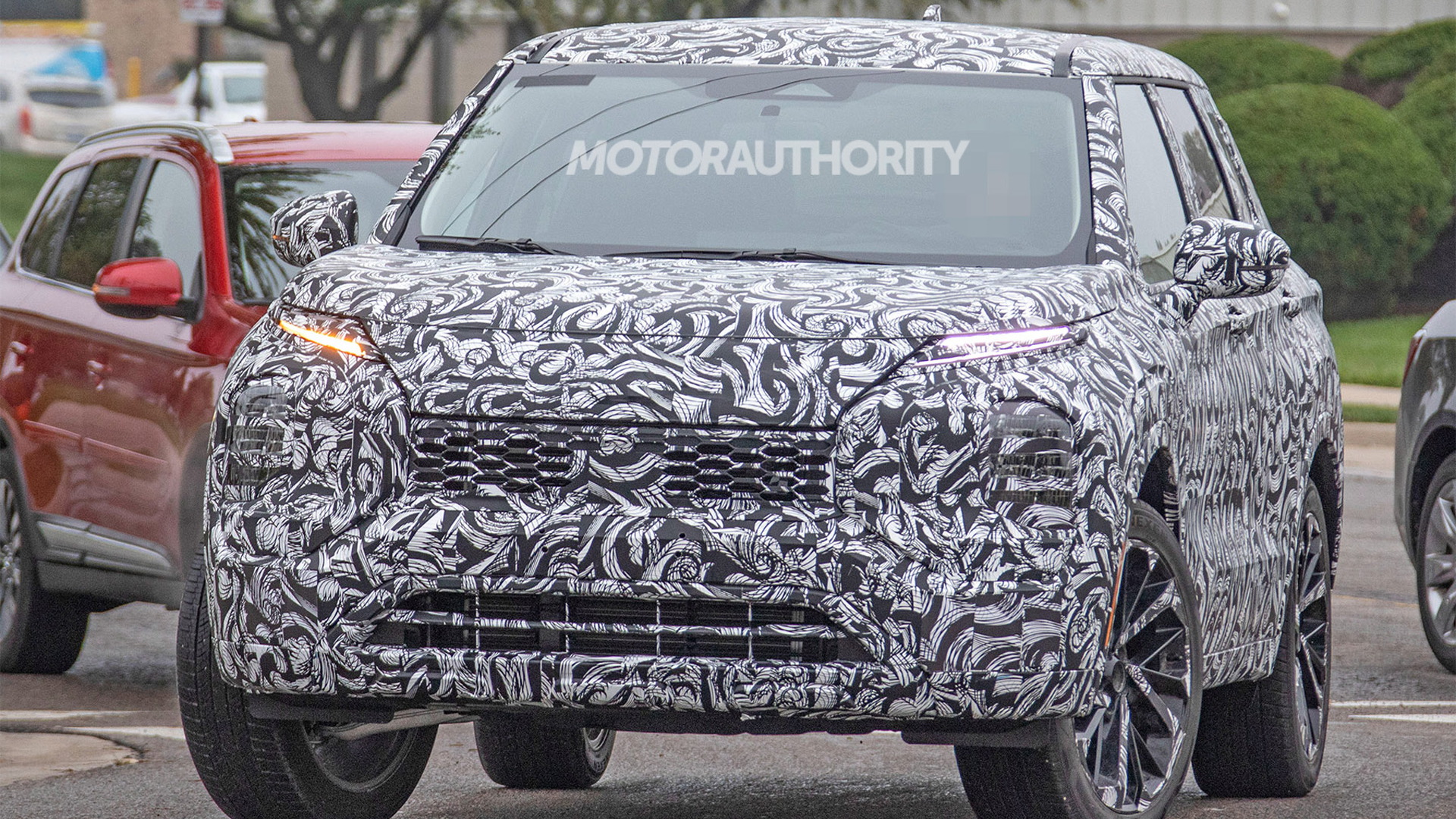 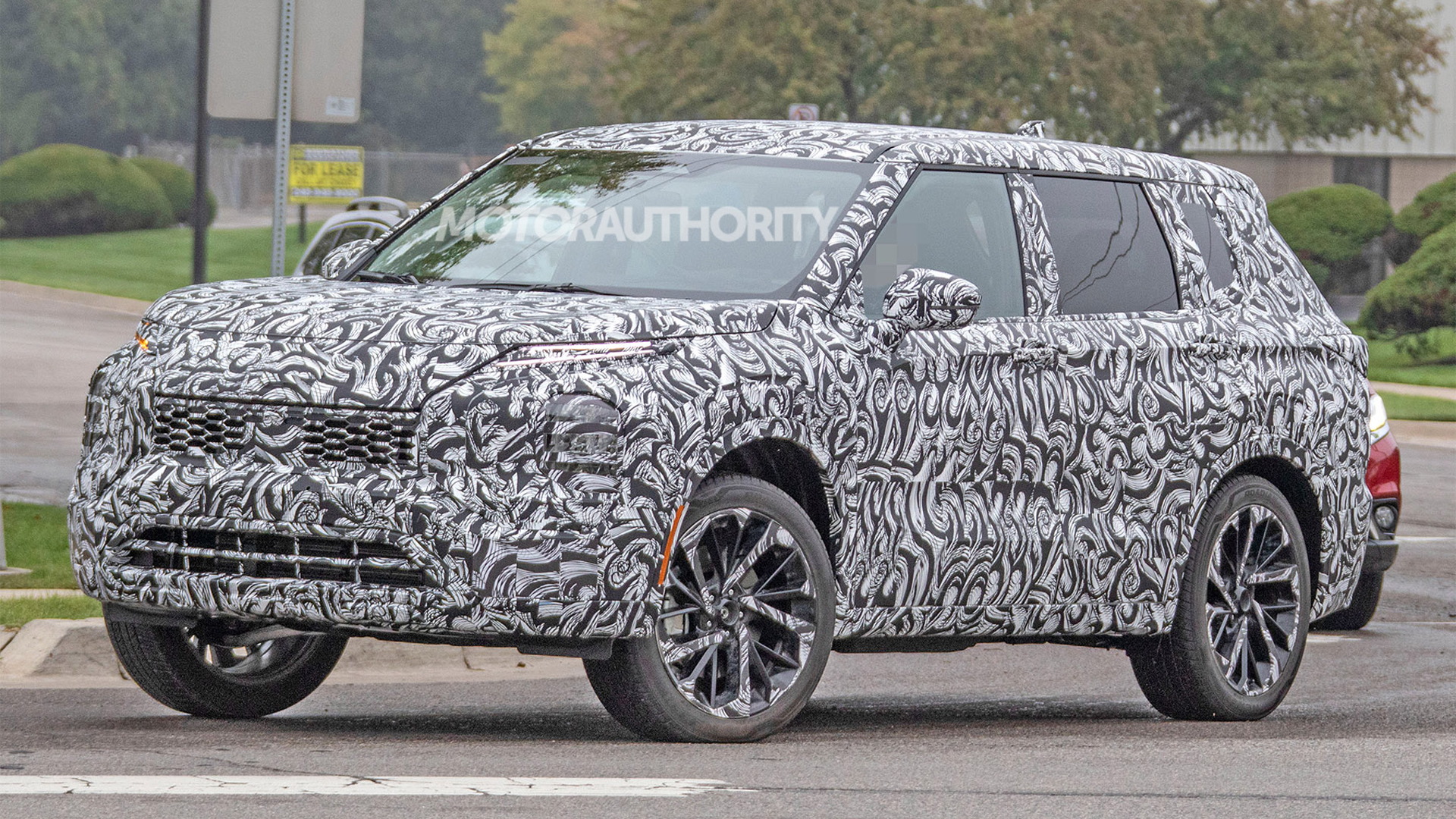 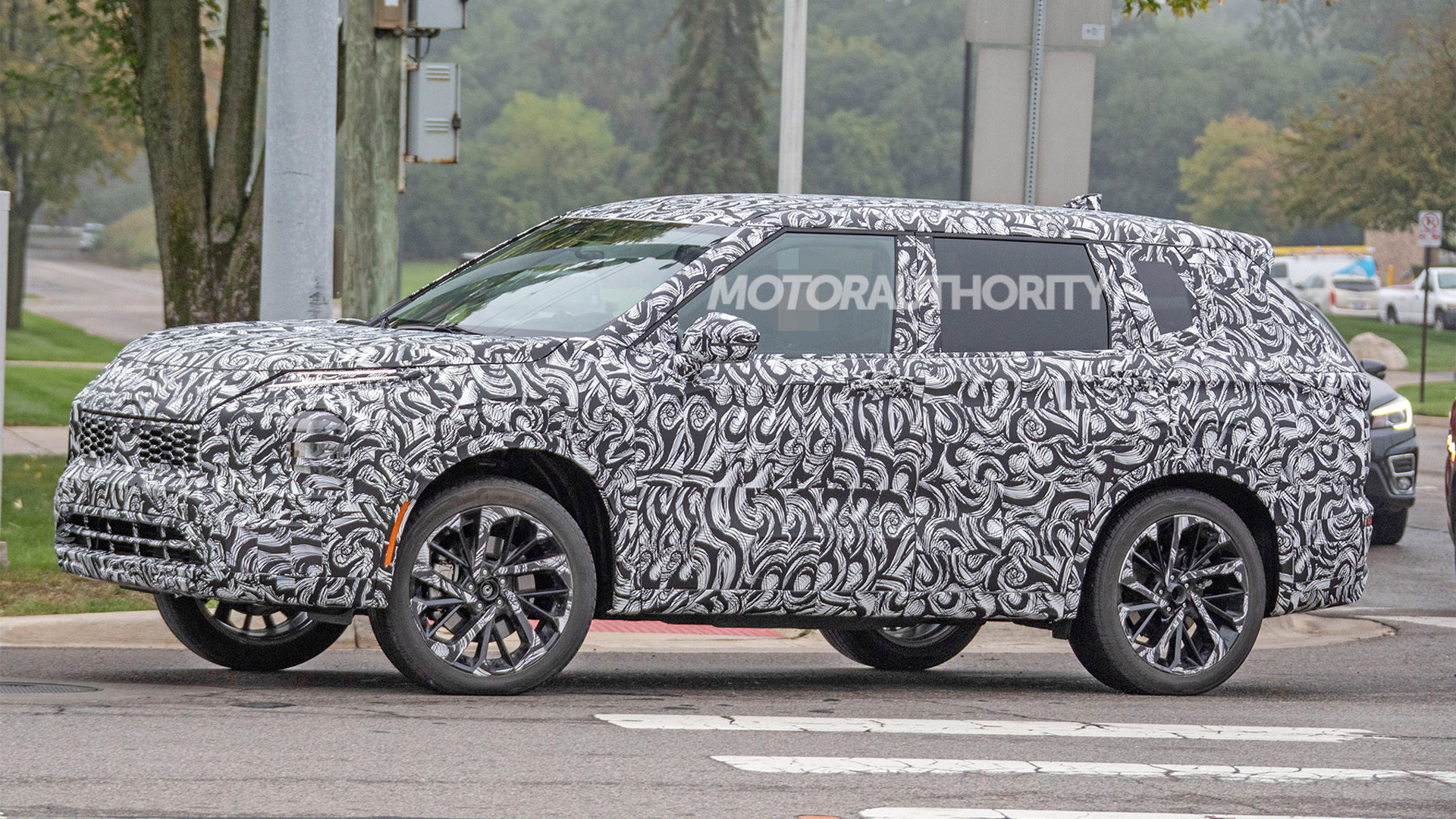 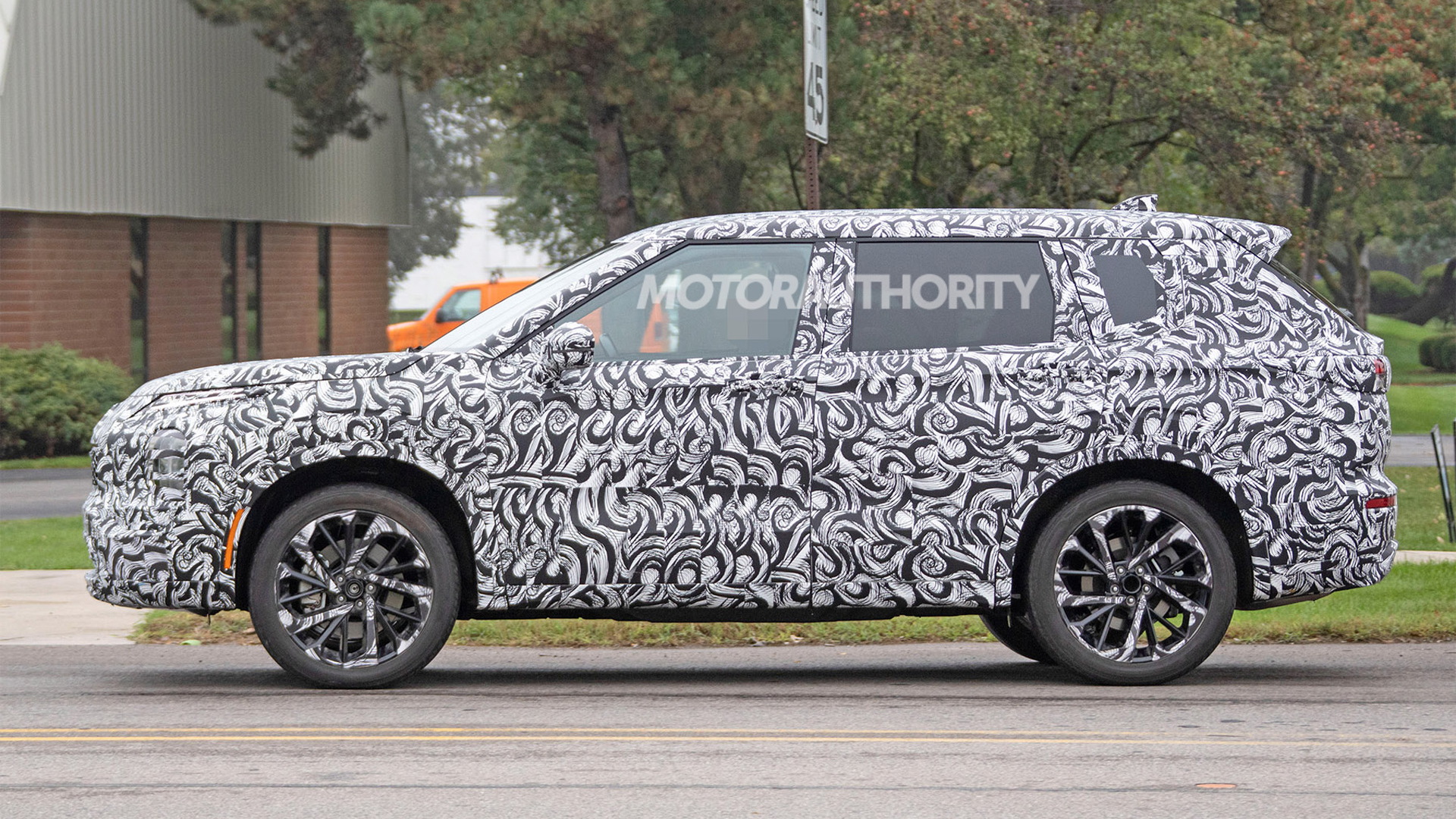 A prototype for the next-generation Mitsubishi Outlander has been spotted ahead of the vehicle's world debut on February 16.

The current generation was first shown all the way back in 2012, but despite its age sales have remained strong. The Outlander racked up more than 29,000 sales in the United States in 2020, which was still the fourth best annual result for the mid-size crossover SUV despite all the Covid-19 coronavirus restrictions. This redesigned model should add to that momentum. It's confirmed to start sales later this year as a 2022 model.

Not much else is known about the redesigned Outlander but the prototype, which appears bigger than the current Outlander testing alongside it, suggests the styling will mirror the look of Mitsubishi's Engelberg Tourer concept unveiled at the 2019 Geneva International Motor Show. The concept's boxy lines, side-window profile, dual-element headlights and wraparound taillights look to have been transferred to the redesigned Outlander, albeit in toned down form.

The concept's powertrain should also be more powerful as it featured a 2.4-liter engine for its internal-combustion component versus the current 197-horsepower Outlander plug-in hybrid's 2.0-liter. In both instances, there is also an electric motor at each axle. A non-hybrid option should also be offered in the redesigned Outlander in most markets.

There isn't much excitement in Mitsubishi showrooms these days, and the situation isn't likely to change in the years to come. As part of a restructuring at the Renault Nissan Mitsubishi Alliance, Nissan will be the main brand promoted in North America, with Mitsubishi relegated to Southeast Asia and the Pacific region. It doesn't mean Mitsubishi won't stick around, though the limited lineup here is likely to stay.