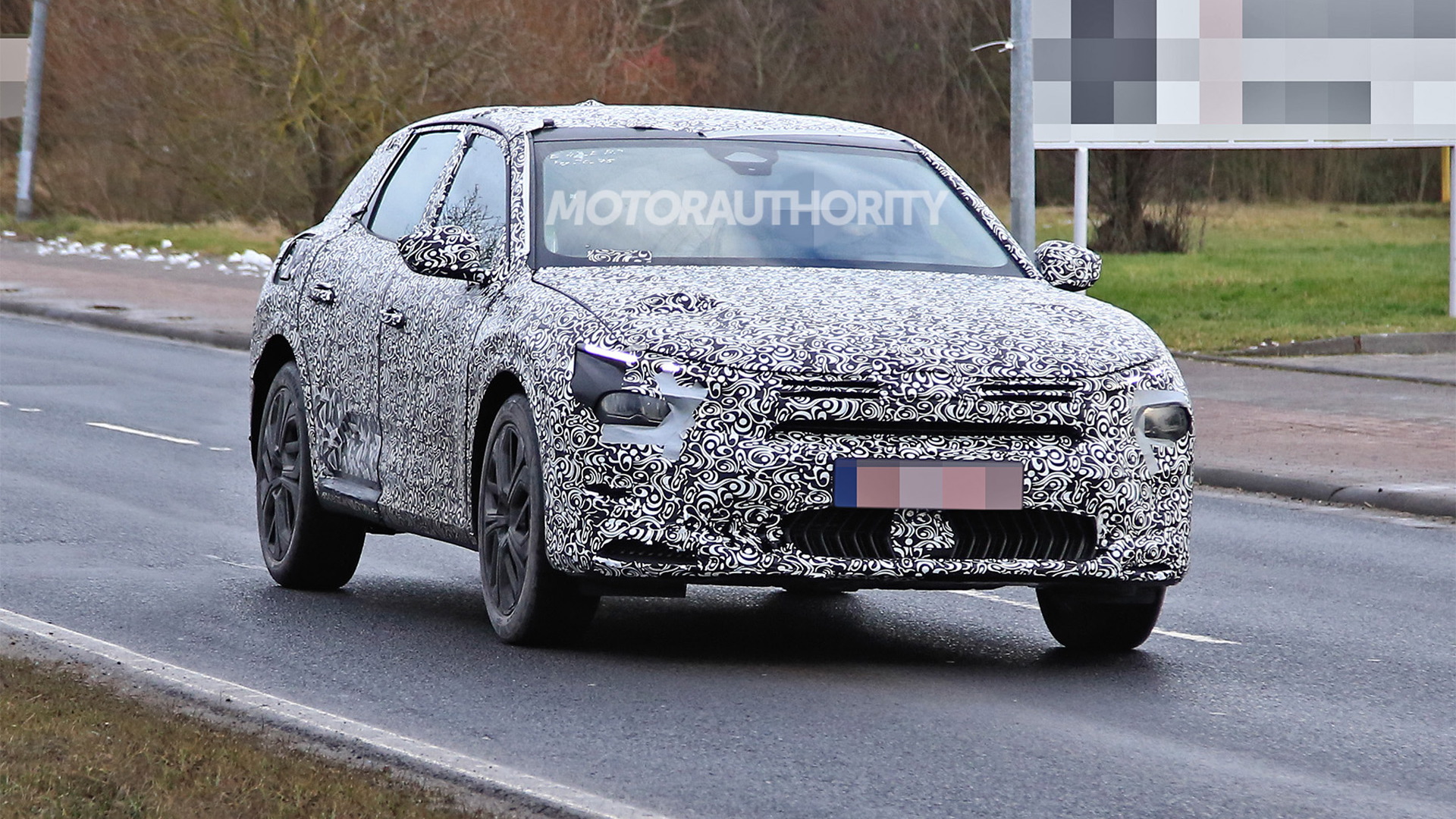 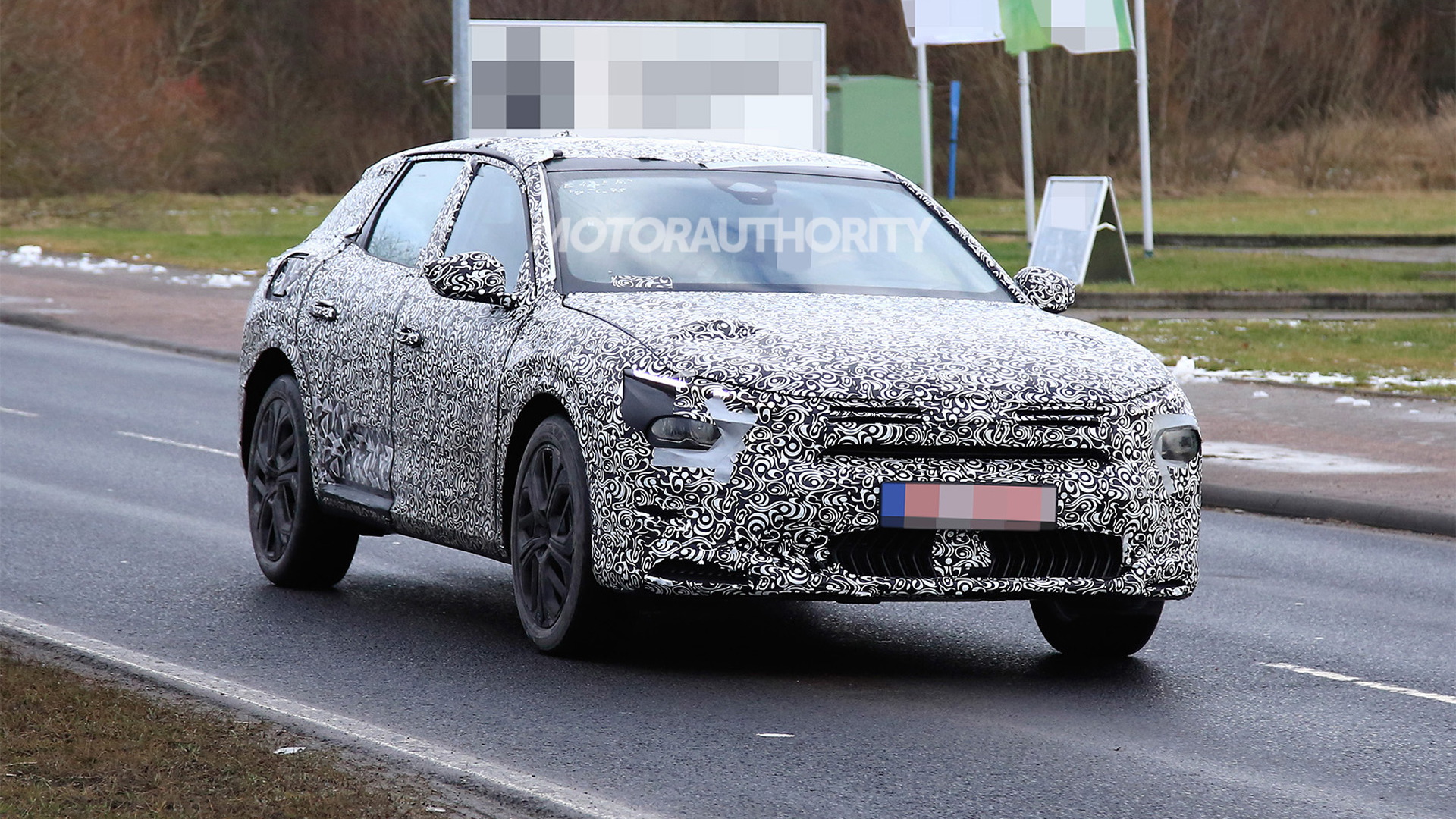 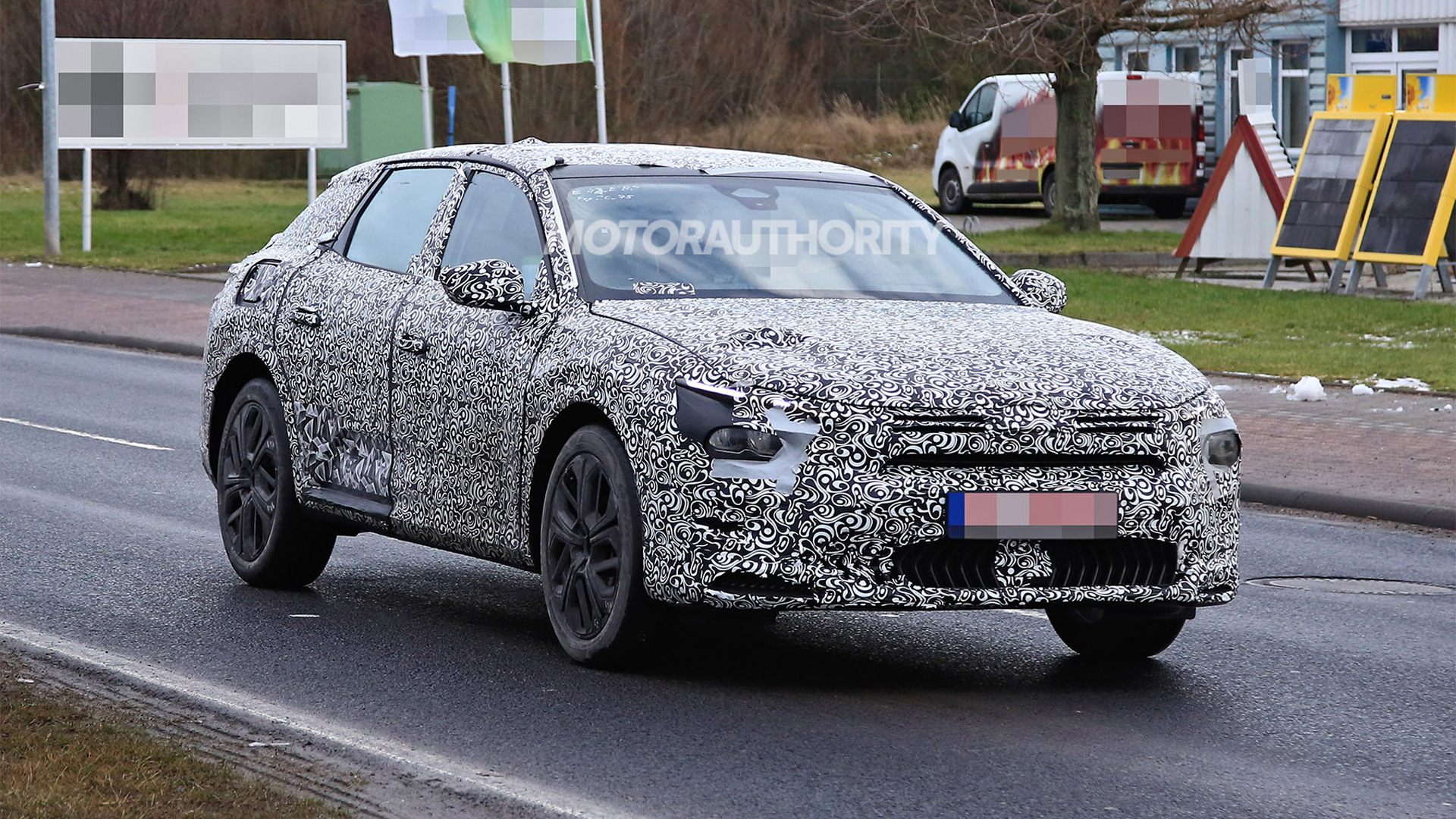 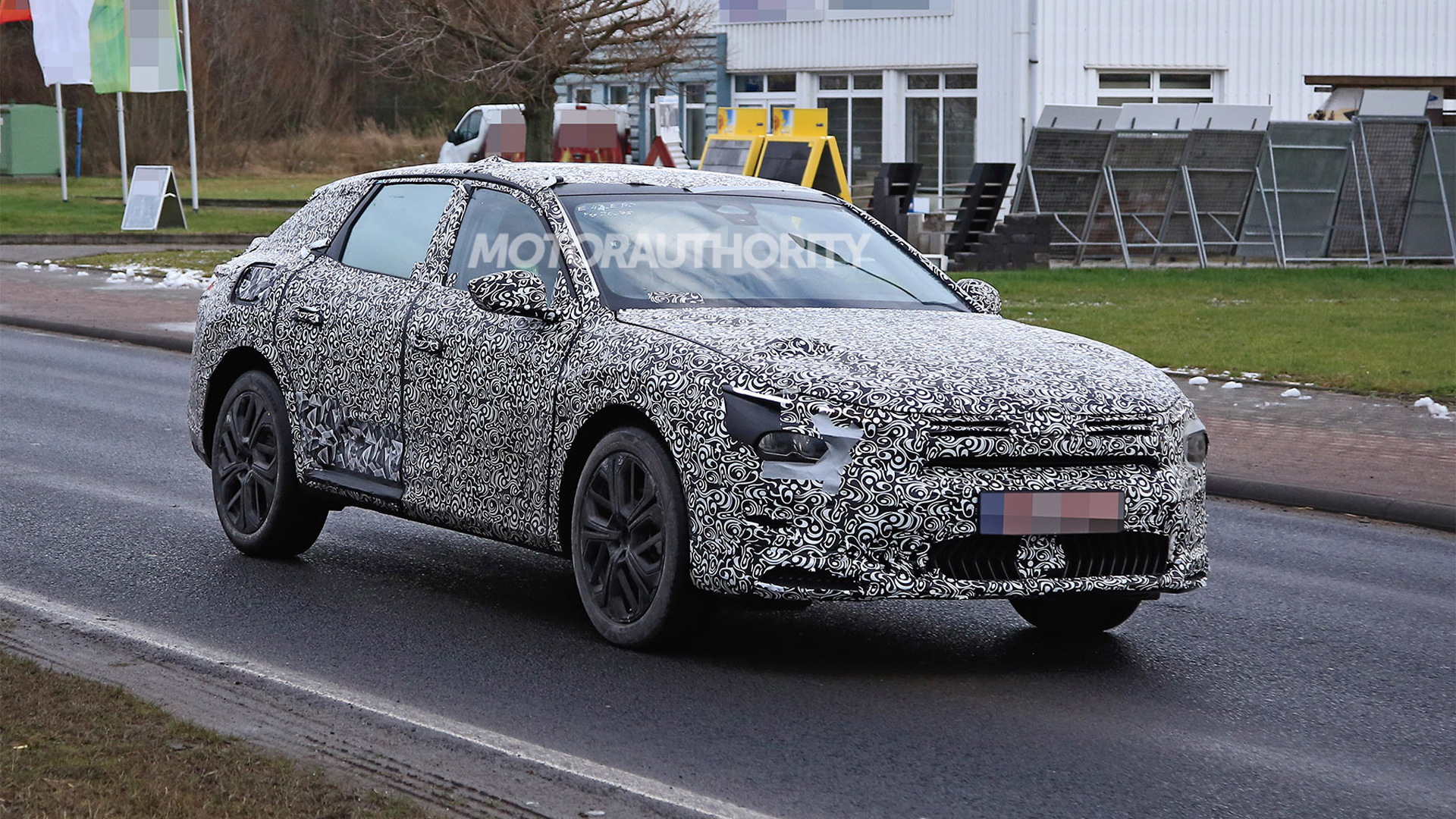 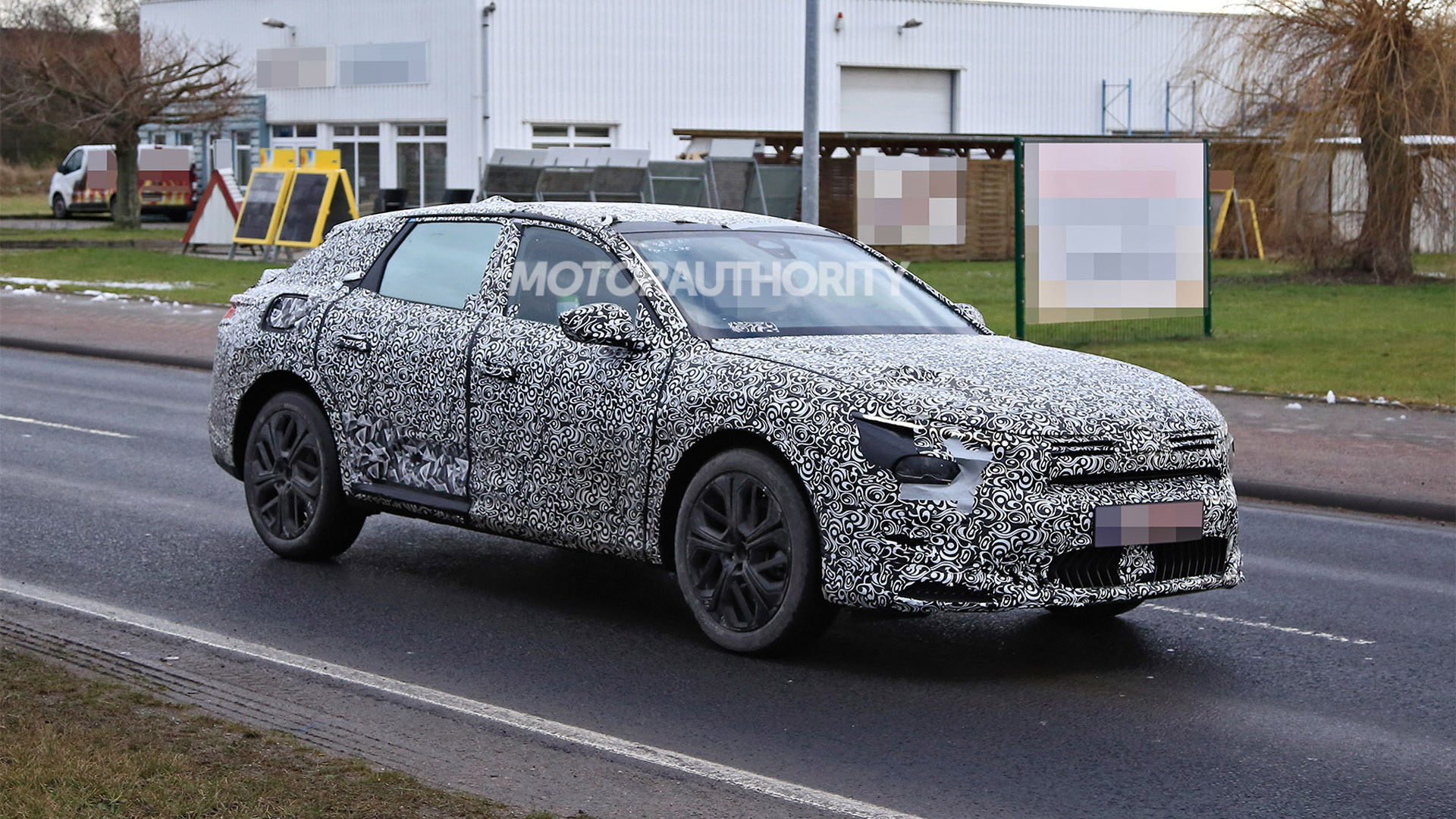 Engineers from Citroen, one of the more attainable brands of new automaker Stellantis, have been spotted testing a model to replace the C5 sedan that bowed out a few years back, and to a lesser degree the C6 as well.

Citroen's C6 is still one of the coolest looking full-size sedans. No, not that recent badge job catering to the Chinese market. We're talking about the Jean-Pierre Ploué-designed C6 launched in 2005. You still feel its awe and presence seeing one today.

There's been a gaping hole in Citroen's lineup since the C6 bowed out of production in 2012—a hole made even wider with the demise of Citroen's smaller C5 sedan. This new model will help plug that hole.

Citroen previewed the design with the Cxperience concept car unveiled at the 2016 Paris International Motor Show. The concept was similar in size to the C5 but like the C6 featured a fastback roof and side glass stretching from the A-pillar all the way to the rear. Some would say a better interpretation for the design would be a modern version of Citroen's CX built between 1974 and 1991. After all, the concept's name does contain a C and a X at the start.

The production version looks almost identical to the concept. It blends elements of a sedan with a crossover SUV, something Ford plans for its own replacement for the Fusion sedan due out shortly.

Might we see the new Citroen model in the United States, now that Citroen's parent company, PSA Group, has merged with Fiat Chrysler Automobiles to form Stellantis? CEO Carlos Tavares has previously promised to bring fellow Stellantis brand Peugeot back to the U.S. later this decade, though those plans may have changed. Another possibility could be some of Stellantis' global models being rebadged for sale here, possibly as Chryslers—a brand that is definitely in need of some new product.