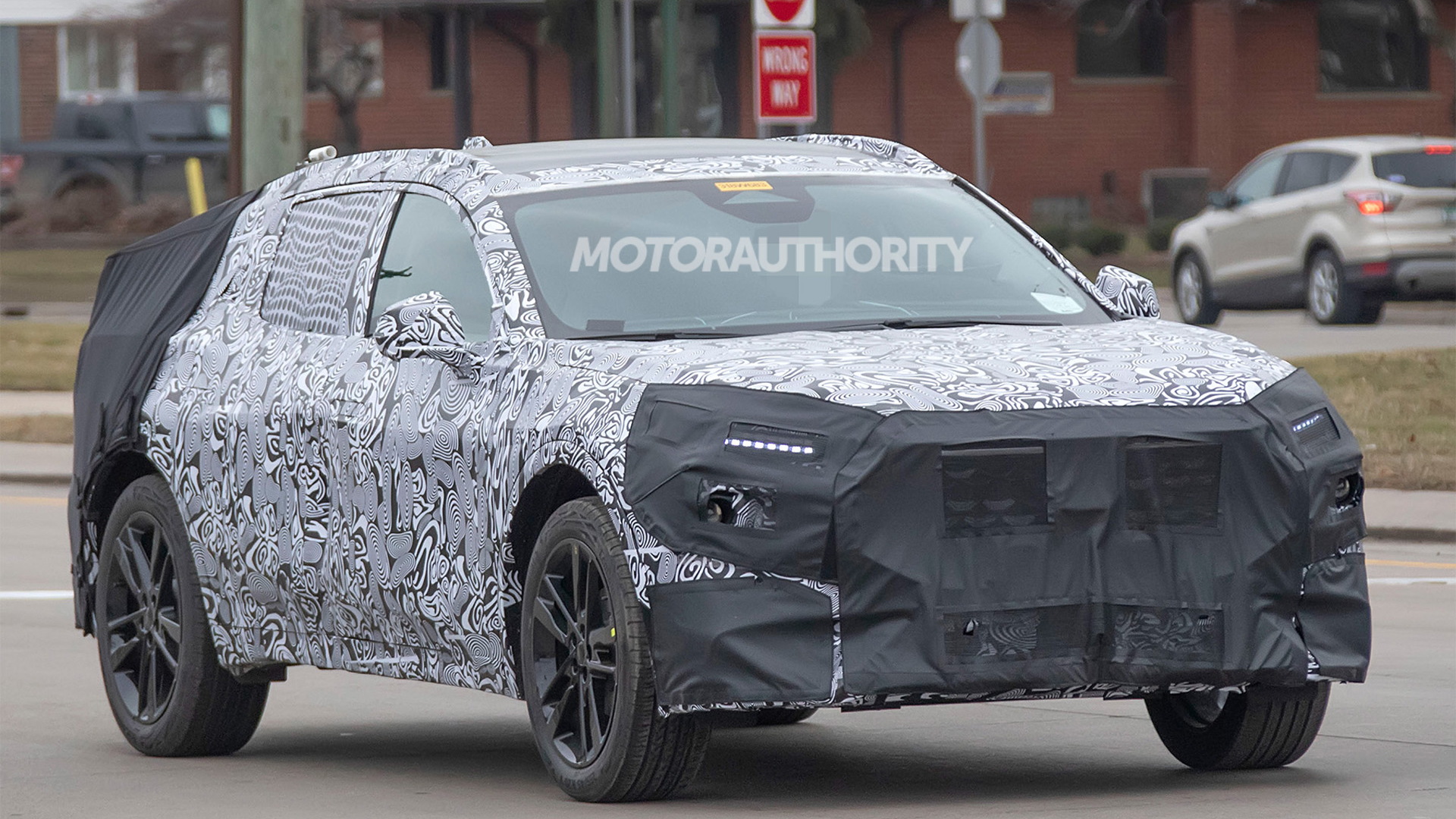 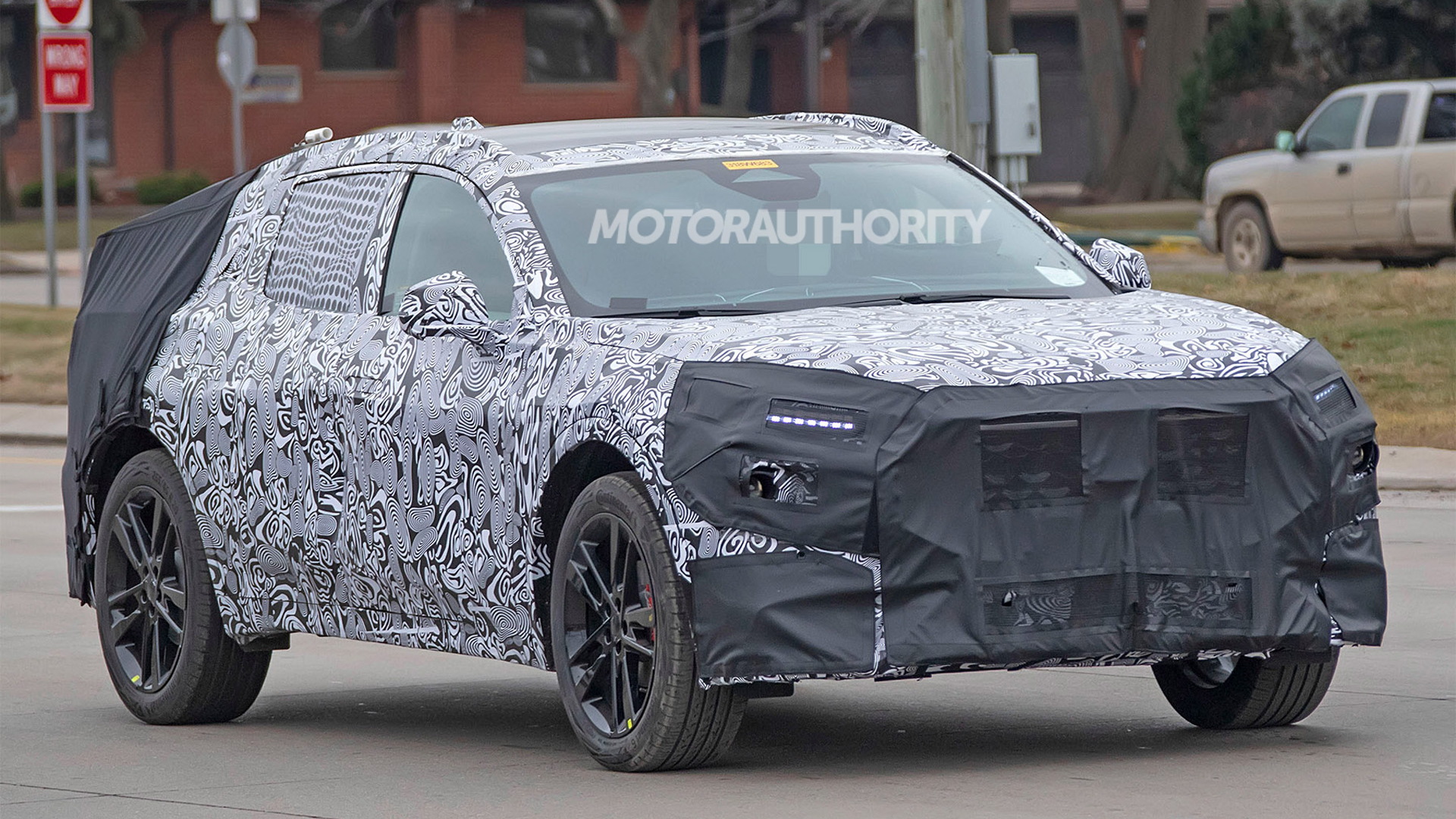 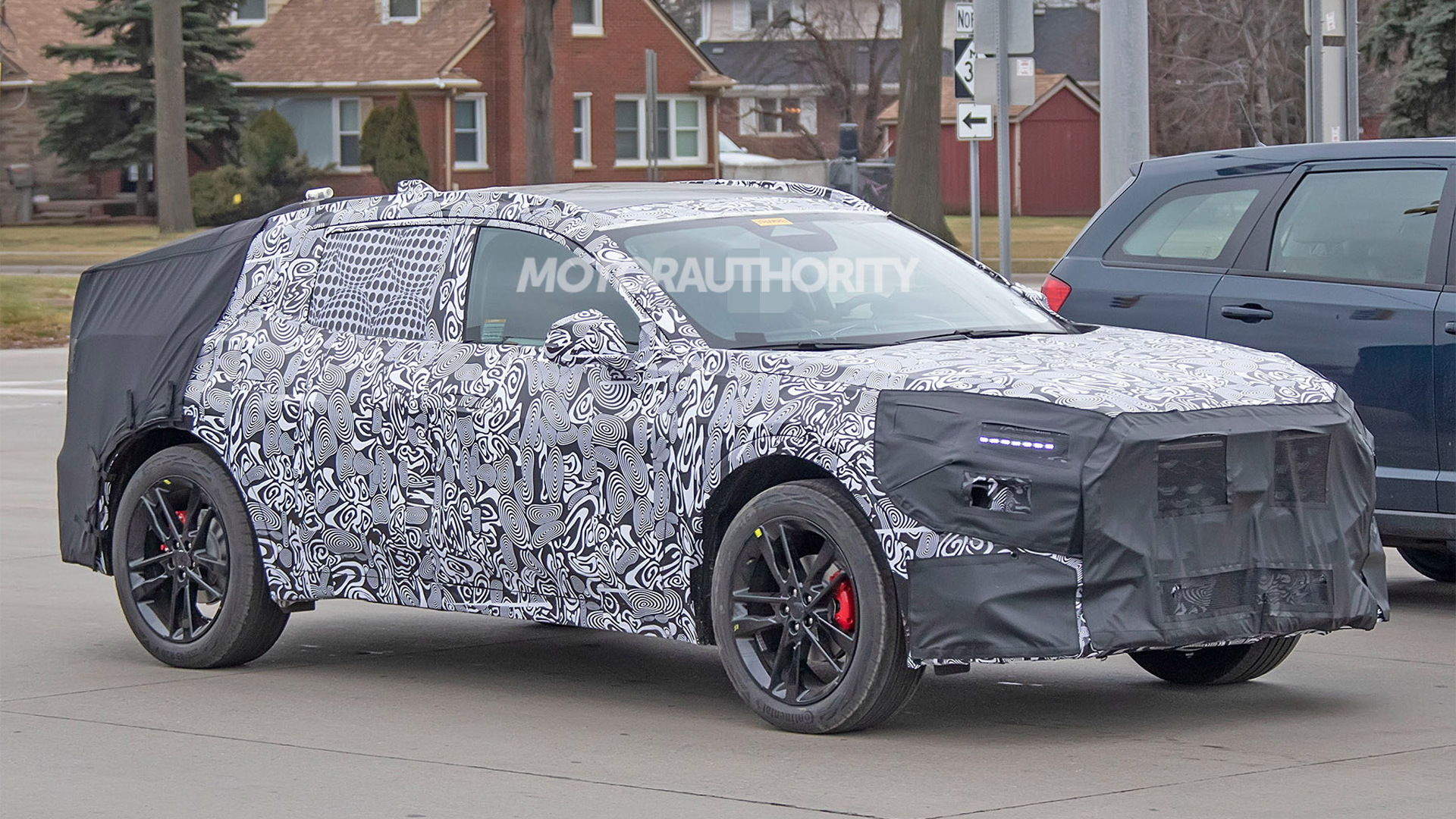 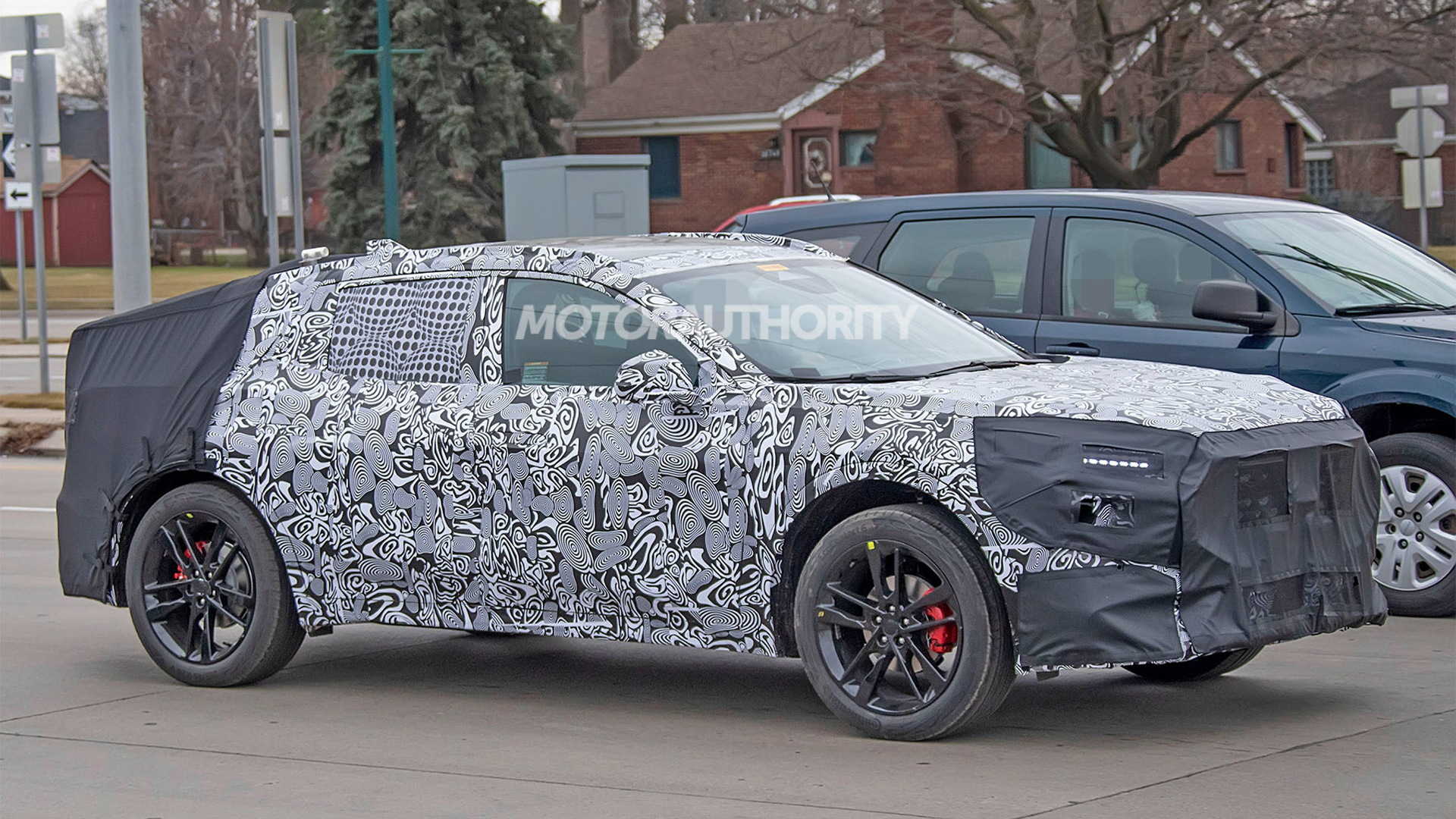 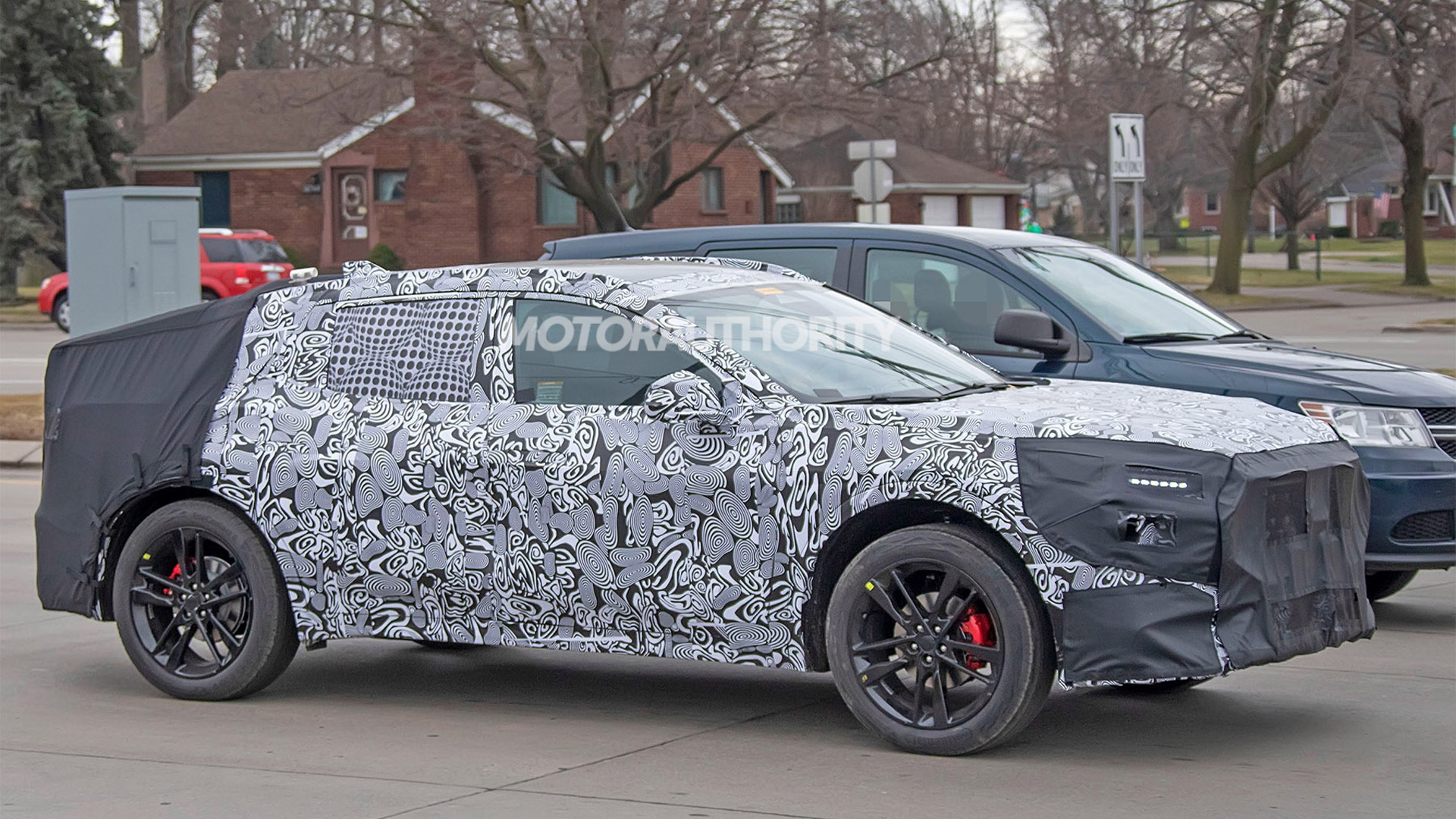 Ford engineers have been spotted with a prototype for a high-riding, mid-size hatchback.

It's a soft-roader of sorts, designed to challenge high-riding wagons like the Subaru Outback and previous Buick Regal TourX, though the Ford's roof is more sloped than what you'll find on those alternatives.

A debut is expected late this year, meaning we should see it arrive as a 2022 model.

Though it's yet to be confirmed, the soft-roader is thought to be a direct replacement for the Ford Fusion sedan which bowed out after 2020. As a result, the Mustang is now the only vehicle that isn't an SUV, pickup truck or van in Ford's North American lineup.

There are rumors Ford plans to keep the Fusion name, or a variation of it, so don't be surprised if the soft-roader ends up labeled something like Fusion Active. The Active designation is what Ford uses for soft-roaders it sells overseas, like the Fiesta Active and Focus Active. Ford had planned on importing the Focus Active from China, but the recent trade war put an end to that happening.

For previous test mules, the engineers used a stretched body borrowed from the Focus Wagon sold overseas to cover the underpinnings. Those underpinnings are thought to be an updated version of Ford's CD4 platform for mid-size cars, the current version of which underpins the Fusion. This means there's the potential for front- and all-wheel drive, as well as plug-in hybrid powertrains.

An alternative could be a stretched version of the compact C2 platform that debuted a couple of years back in the Focus sold overseas. It may explain why the engineers used a stretched Focus Wagon body for the test mule instead of the body of the larger, Fusion-based Mondeo Wagon also sold overseas.

There aren't any shots of the interior but there are rumors a large display spanning the width of the dash could be offered in some markets, including potentially here in the United States.

We also don't know what's happening in the powertrain department, but an offering of turbocharged 4- and 6-cylinder engines is likely. As mentioned above, a plug-in hybrid is also a possibility.

Note, while the Fusion sedan is leaving our market, it remains on sale elsewhere. An update was just introduced that saw the sedan receive a 12.8-inch portrait-style display similar to the one in the Mustang Mach-E.