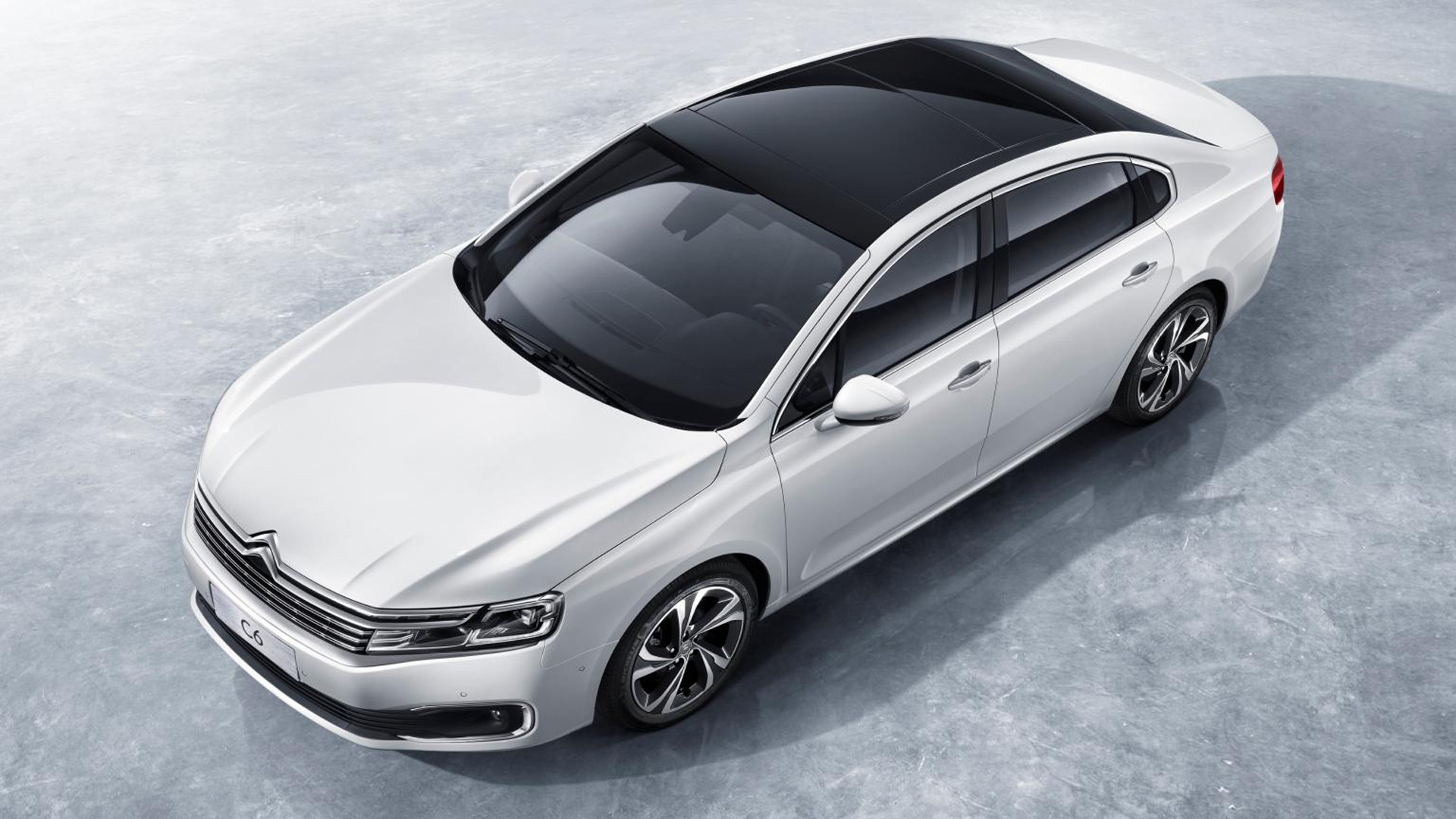 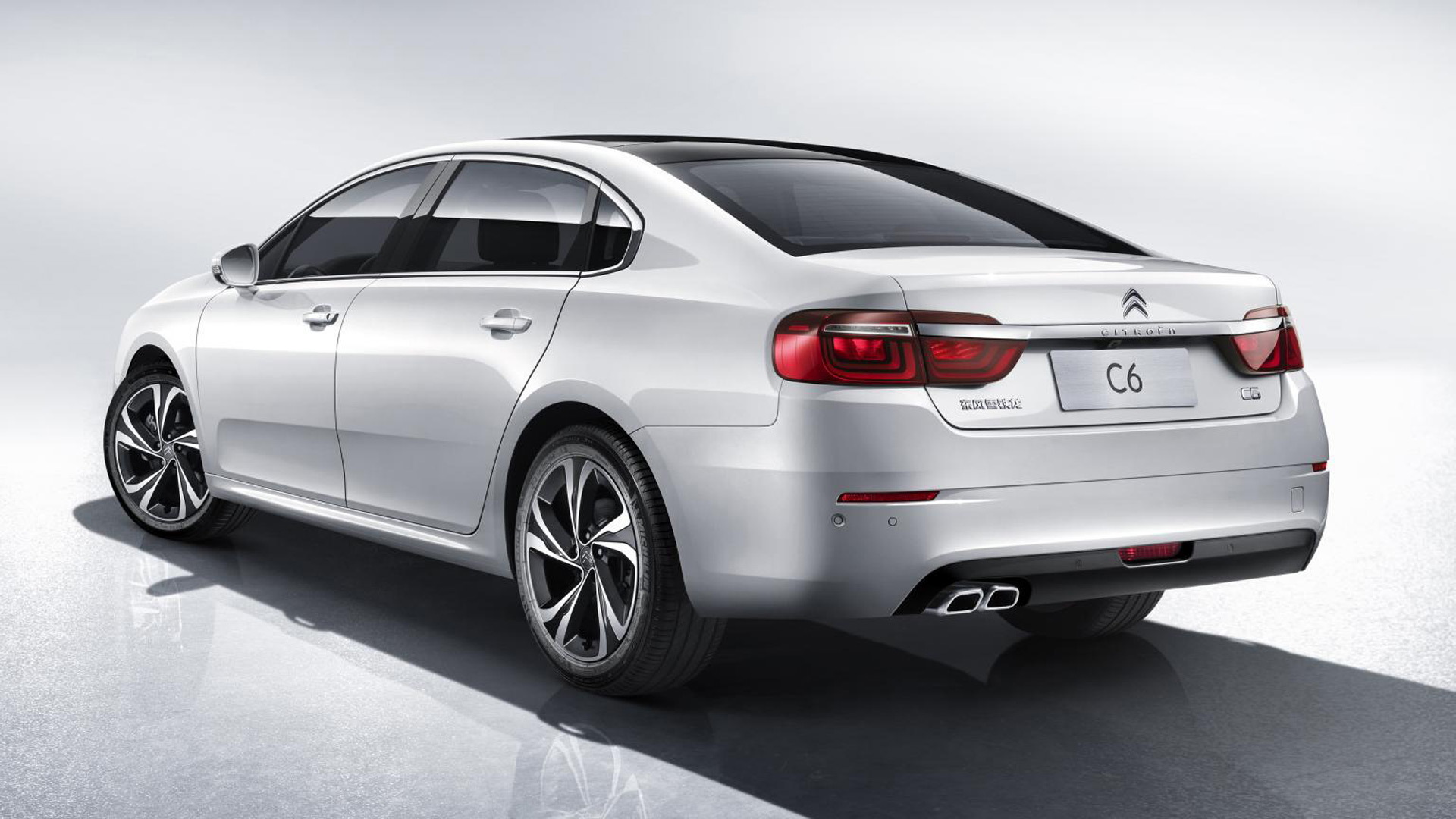 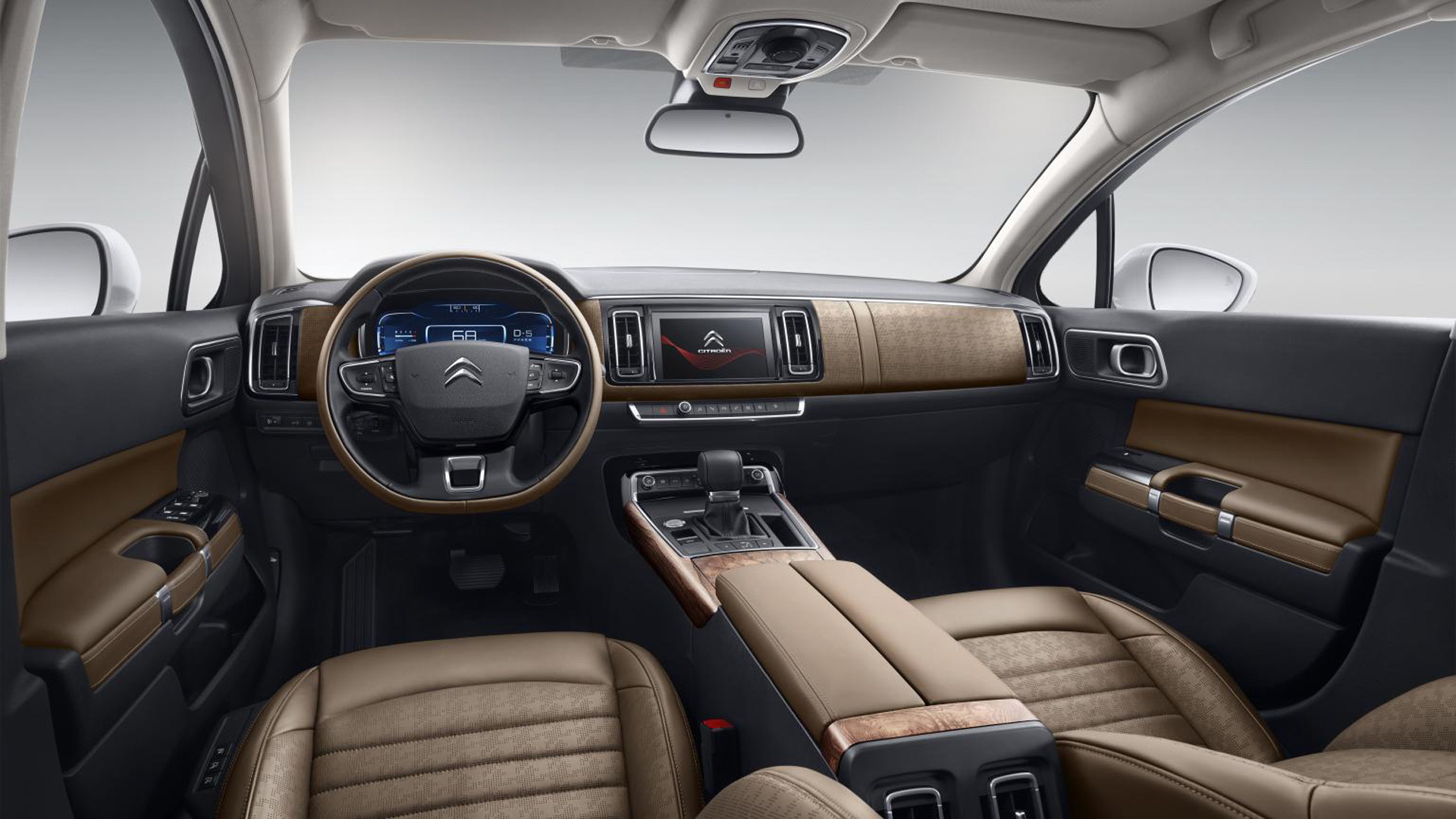 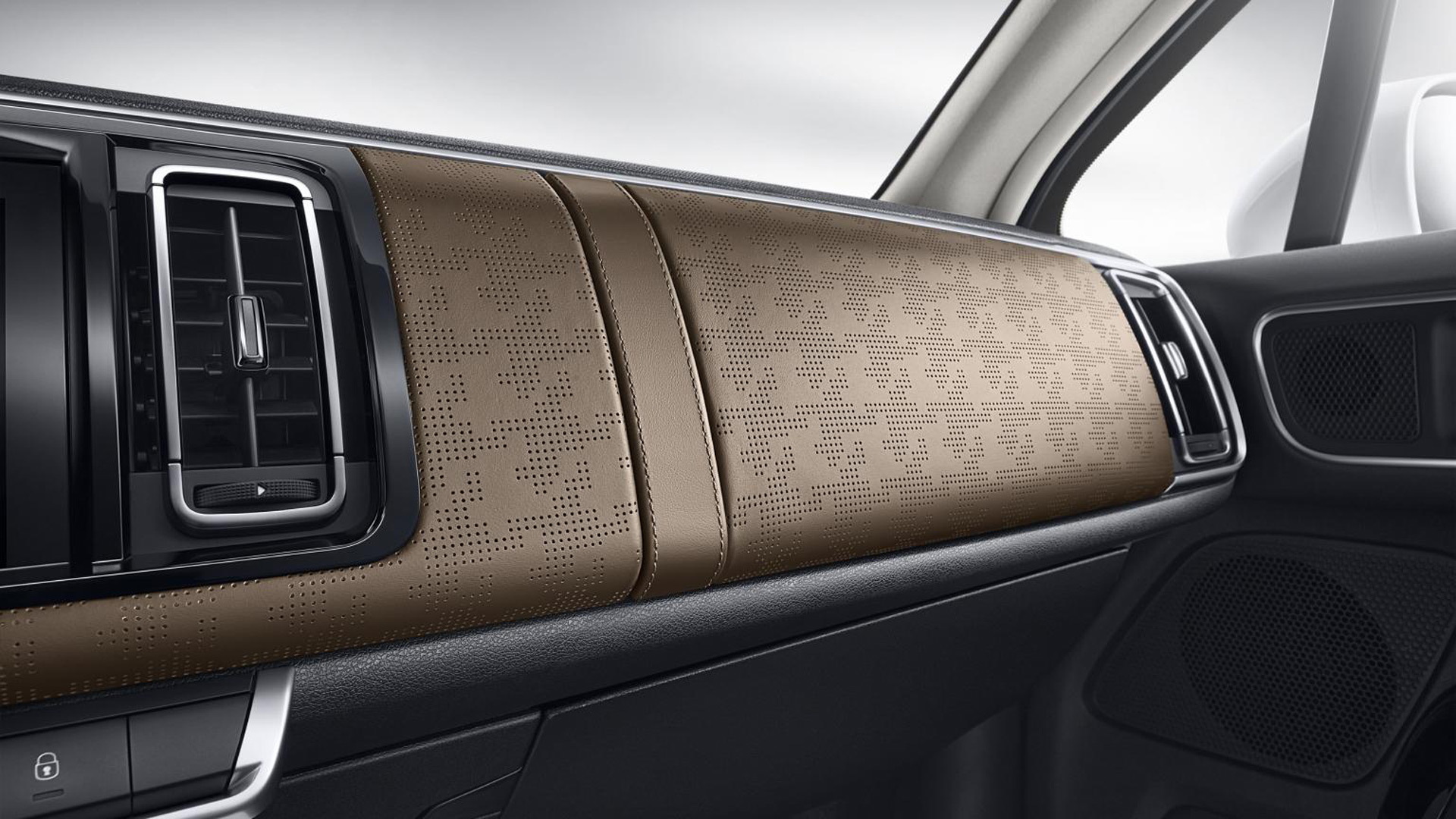 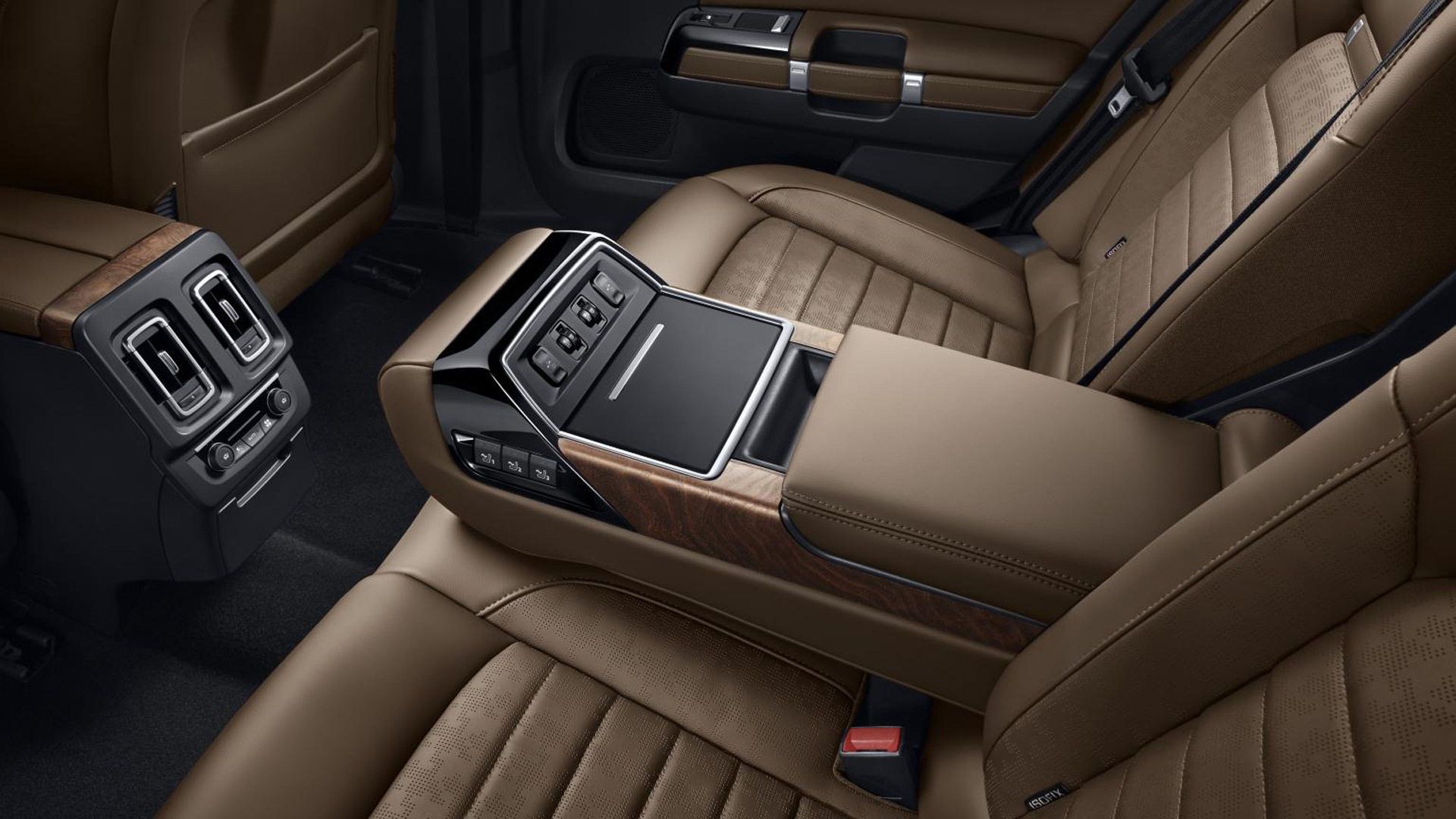 Citroën’s last C6, which bowed out of production in 2012, is one of the best examples of the quirkiness of the French brands that many find so appealing.

It's a luxurious, full-size sedan that sports a coupe-like profile—something it featured before the design was the industry du jour.

It also features novelties such as a hydraulic suspension system and a tail design that makes BMW’s “Bangle Butt” look conservative. 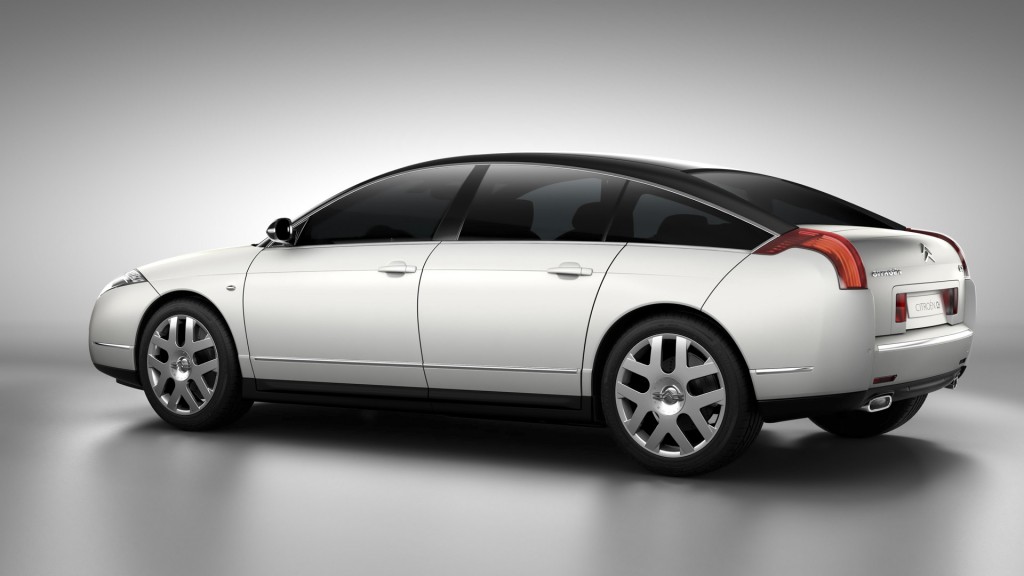 A new Citroën C6 has finally arrived, though sadly it’s nothing like its predecessor.

The new C6 was unveiled this week at the 2016 Beijing Auto Show. It’s been designed exclusively for the Chinese market and sports a rather bland exterior, though the interior looks like a nice place to be. Particular attention was paid to making the car comfy, a practice titled Citroën Advanced Comfort.

Four key areas are looked at under Citroën Advanced Comfort: filtering out road noise and bumps; creating a spacious cabin; crating a user-friendly experience through technology; and offering plenty of storage space. 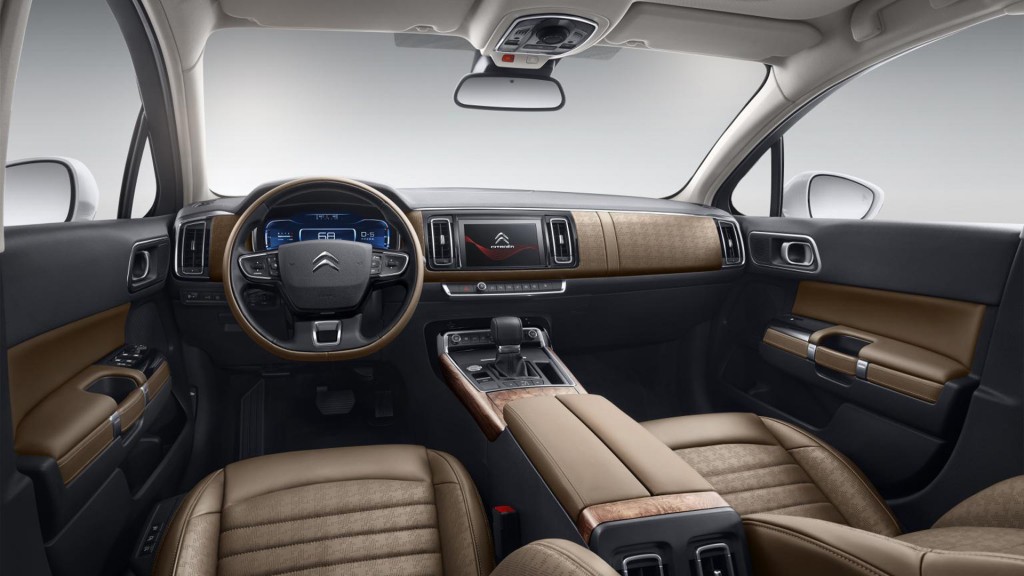 The car rides on a version of PSA Group’s flexible EMP2 platform and is approximately 195 inches in length. It will be built in China at a joint venture plant owned by PSA and local partner Dongfeng. The powertrain lineup hasn't been revealed but likely consists of 4-cylinder units.

While the previous C6 was the most luxurious car offered by PSA in the past decade, the same won’t be true for this new model now that Citroën has been repositioned below Peugeot and PSA’s new luxury brand DS. It’s thought a more luxurious version of the C6 will be sold by DS. Tipped to be called a DS8, the car is expected to serve as the new flagship of PSA.