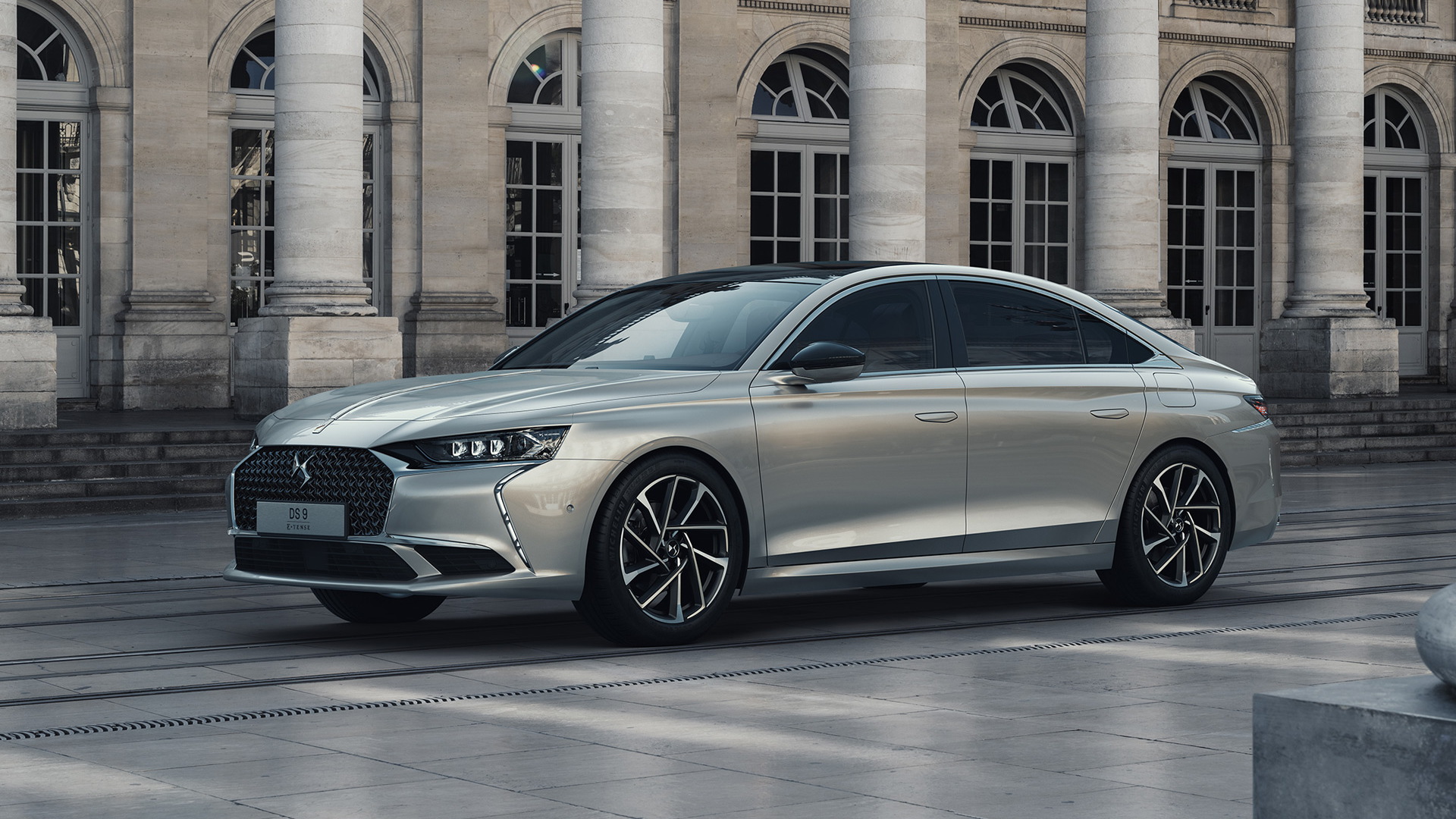 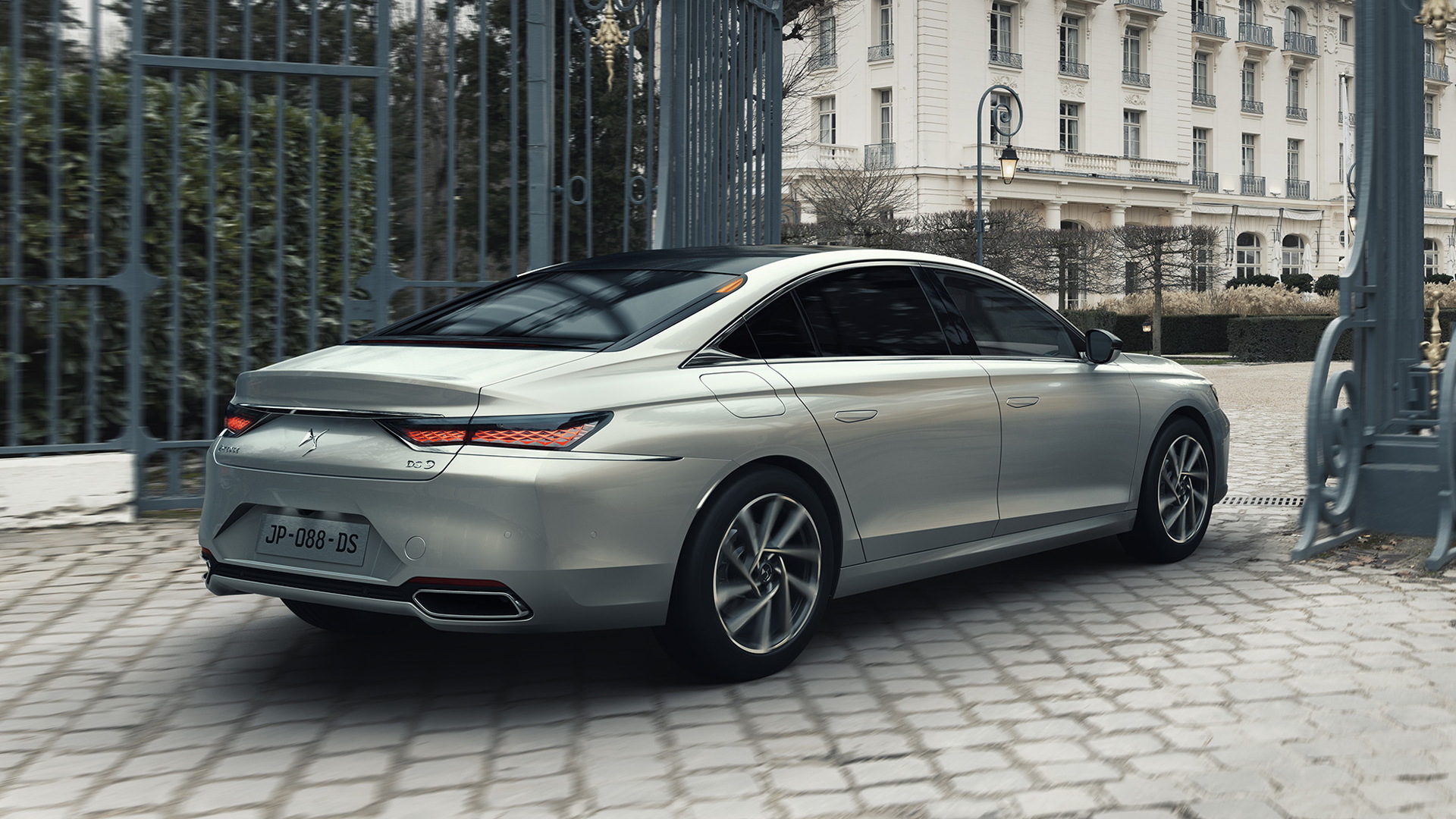 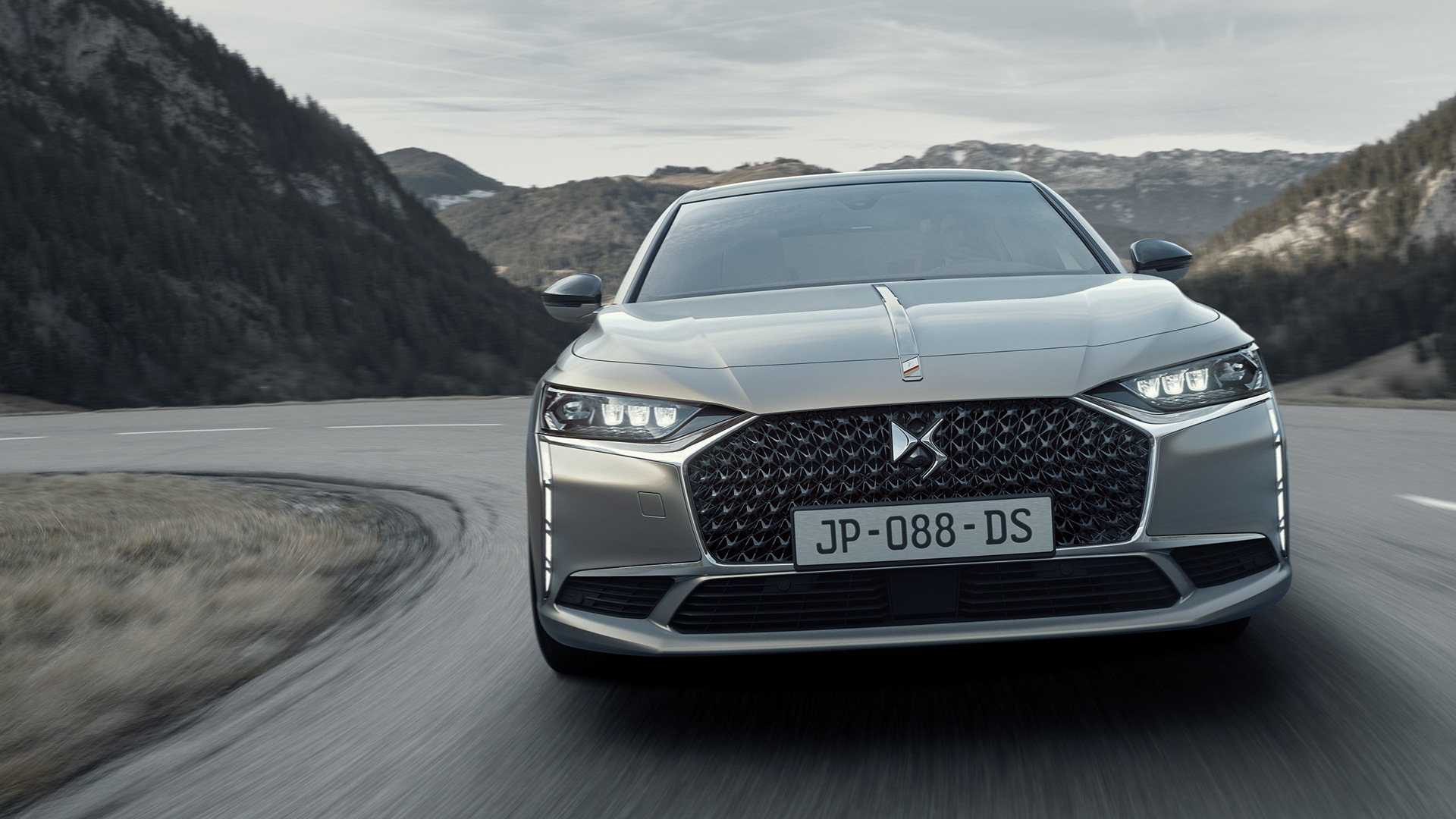 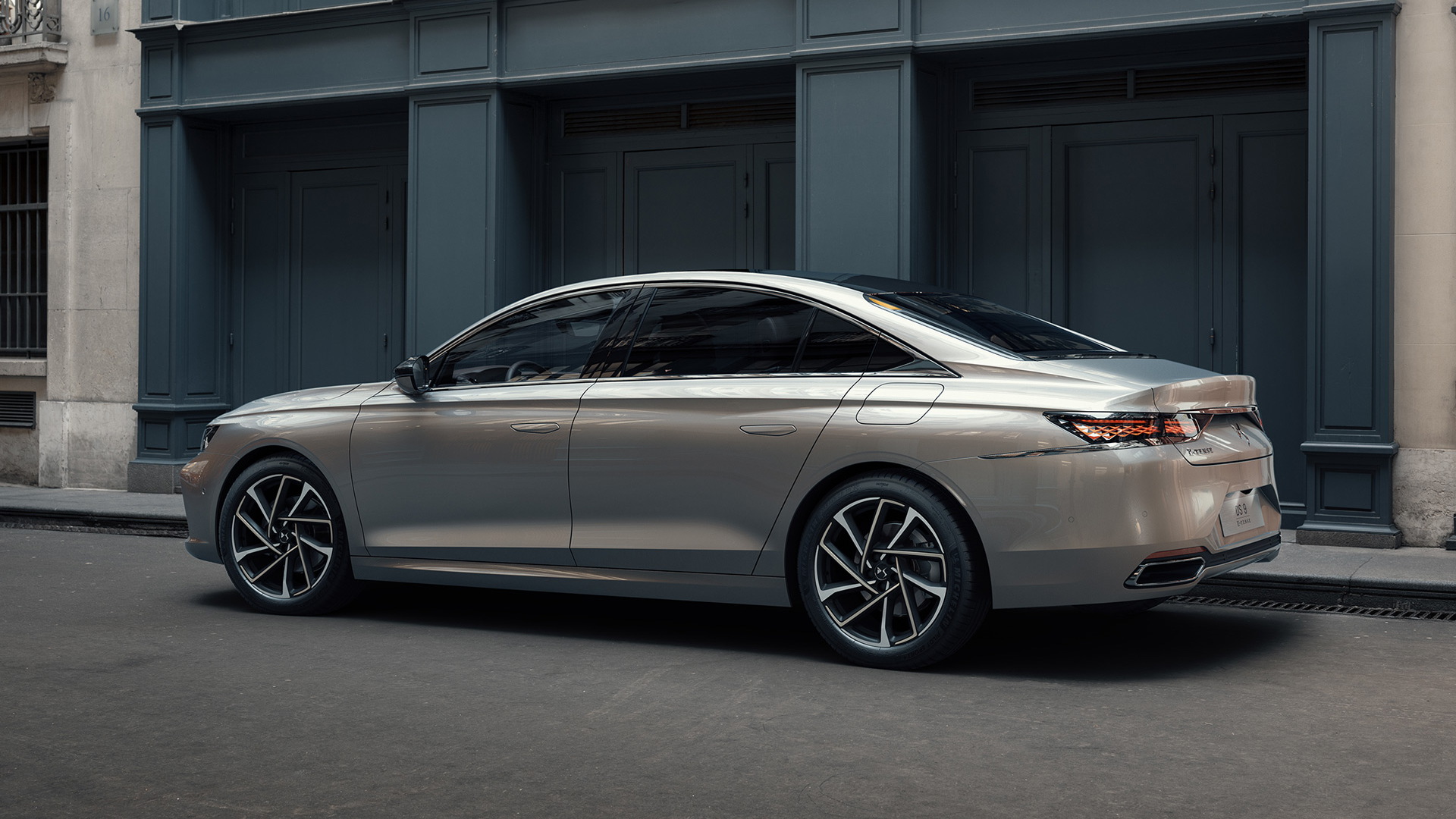 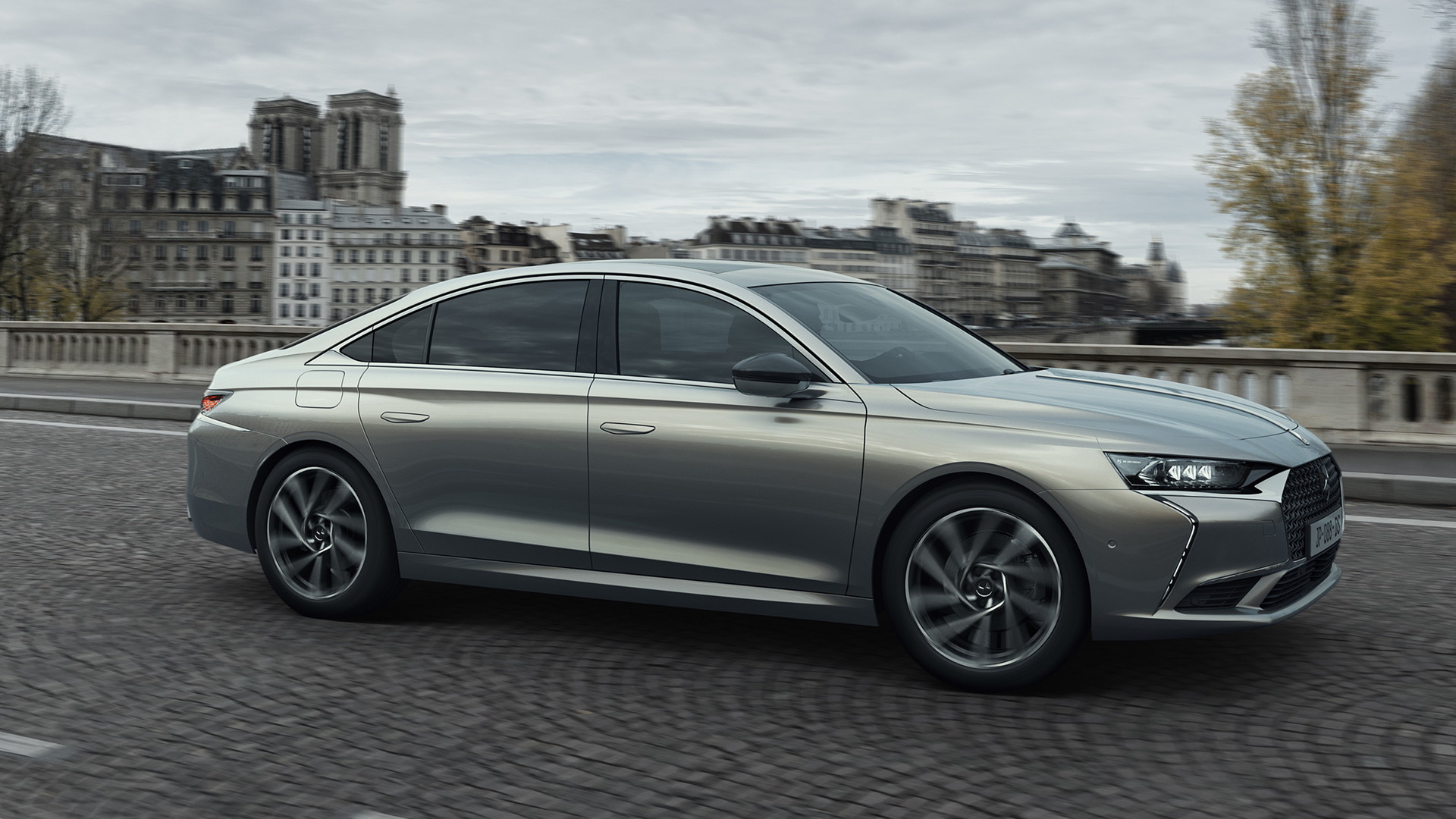 PSA Group has a luxury brand called DS—the name is borrowed from the iconic Citroen DS introduced in 1955—that the French auto giant is building up into a genuine alternative to Audi and Mercedes-Benz.

And any genuine luxury brand needs a proper flagship. Enter the DS 9. The new mid-size sedan was revealed late on Monday ahead of a world debut at next week's Geneva International Motor Show, and its arrival marks the 65th anniversary of the launch of the Citroen DS—the iconic sedan from which the DS brand draws its name and inspiration.

The DS 9 continues the current styling theme of the DS lineup, with a hexagonal-shaped grille up front and plenty of chrome accents. And as a nod to the original Citroen DS, the DS 9 sports high-mounted lights flanking the rear window.

Underpinning the DS 9 is a new version of PSA Group’s EMP2 modular platform found in the Peugeot 508 sedan. The new version sports a longer wheelbase that benefits rear passengers with extra room. A new Citroen sedan is also expected to be spawned from the platform and we could eventually see Opel's next Insignia move to the platform now that the German brand is part of the PSA Group.

The DS 9's interior design is clean and uncluttered, with most of the vehicle functions controlled via the steering wheel and a large infotainment screen in the center stack, as well as crystal-shaped touch-sensitive buttons. The dash is lined in leather while Alcantara lines many of the other surfaces. There's technology, too, including numerous electronic driver-assist features as well as active scan suspension where a camera monitors the road ahead and adjusts the suspension damping to suit.

At launch, the DS 9 will be offered exclusively with a 225-horsepower plug-in hybrid powertrain combining a turbocharged inline-4 working with an electric motor and 8-speed automatic transmission at the front axle. Two more plug-in hybrid powertrains will be offered at a later date including a high-performance setup adding an electric motor at the rear axle for hybrid all-wheel drive and a combined output of 360 hp. A standard 11.9-kilowatt-hour battery means owners can expect around 30 miles of pure electric range.

The DS 9 will enter production later this year at a plant in China and exported to countries where DS operates. Pricing is expected to be in line with alternatives such as the Audi A4 and Mercedes-Benz C-Class.

DS is PSA Group CEO Carlos Tavares’ key weapon to boosting profits, thanks to the higher margins on premium models. He's talked about making DS a global brand eventually but currently the only PSA Group brand bound for the United States is Peugeot. It could arrive within the next three to four years, though the official target date remains 2026.