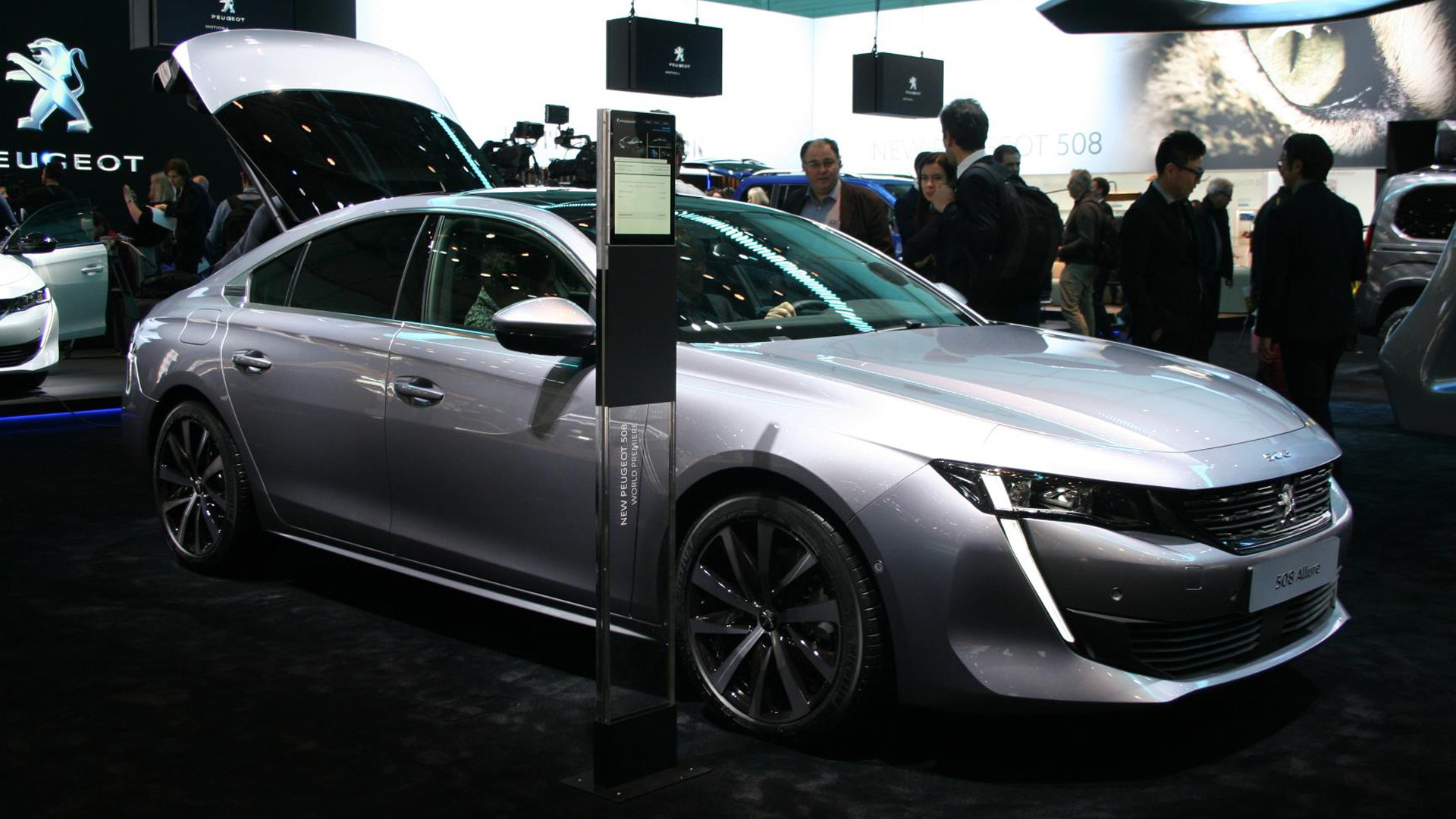 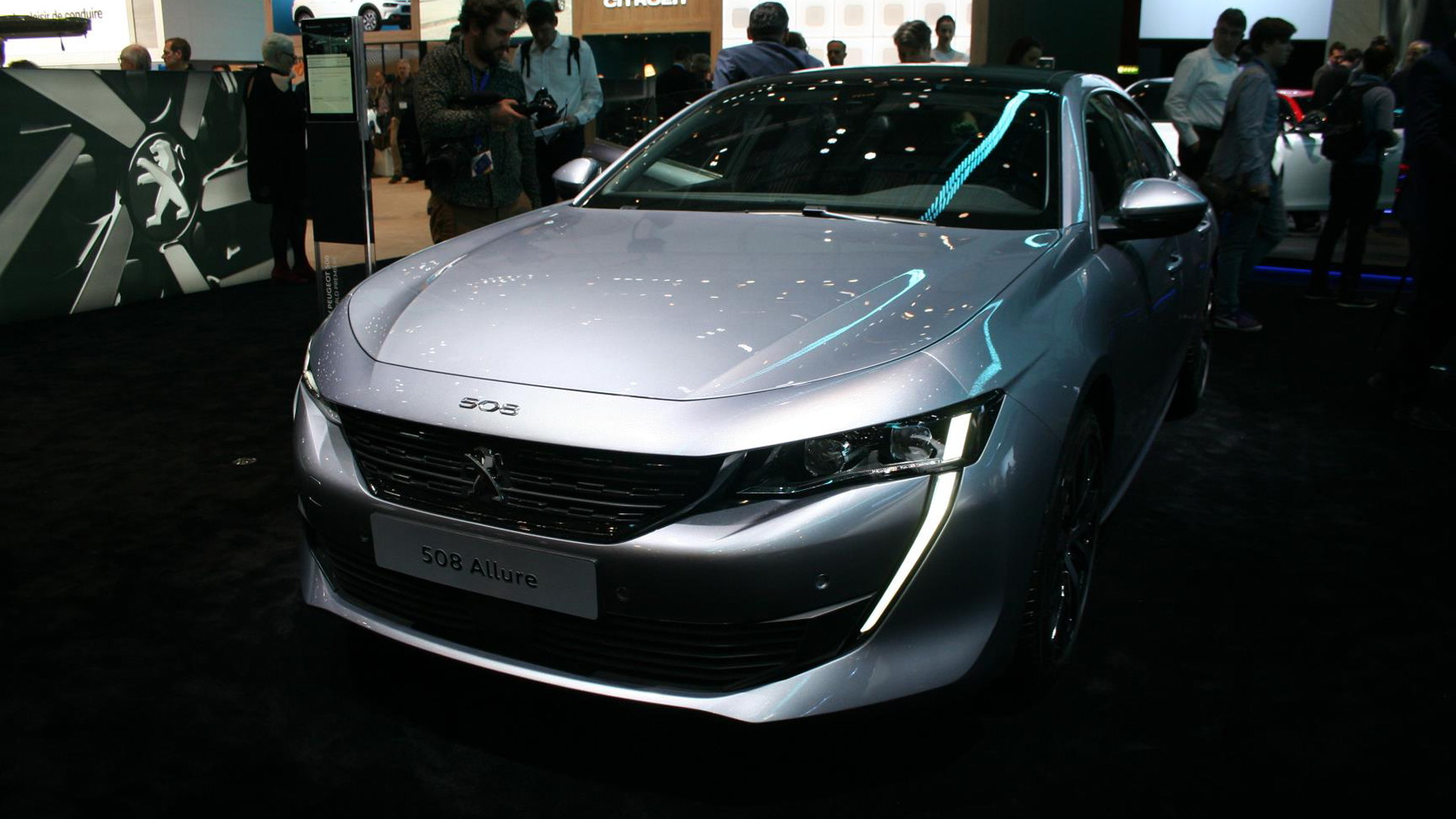 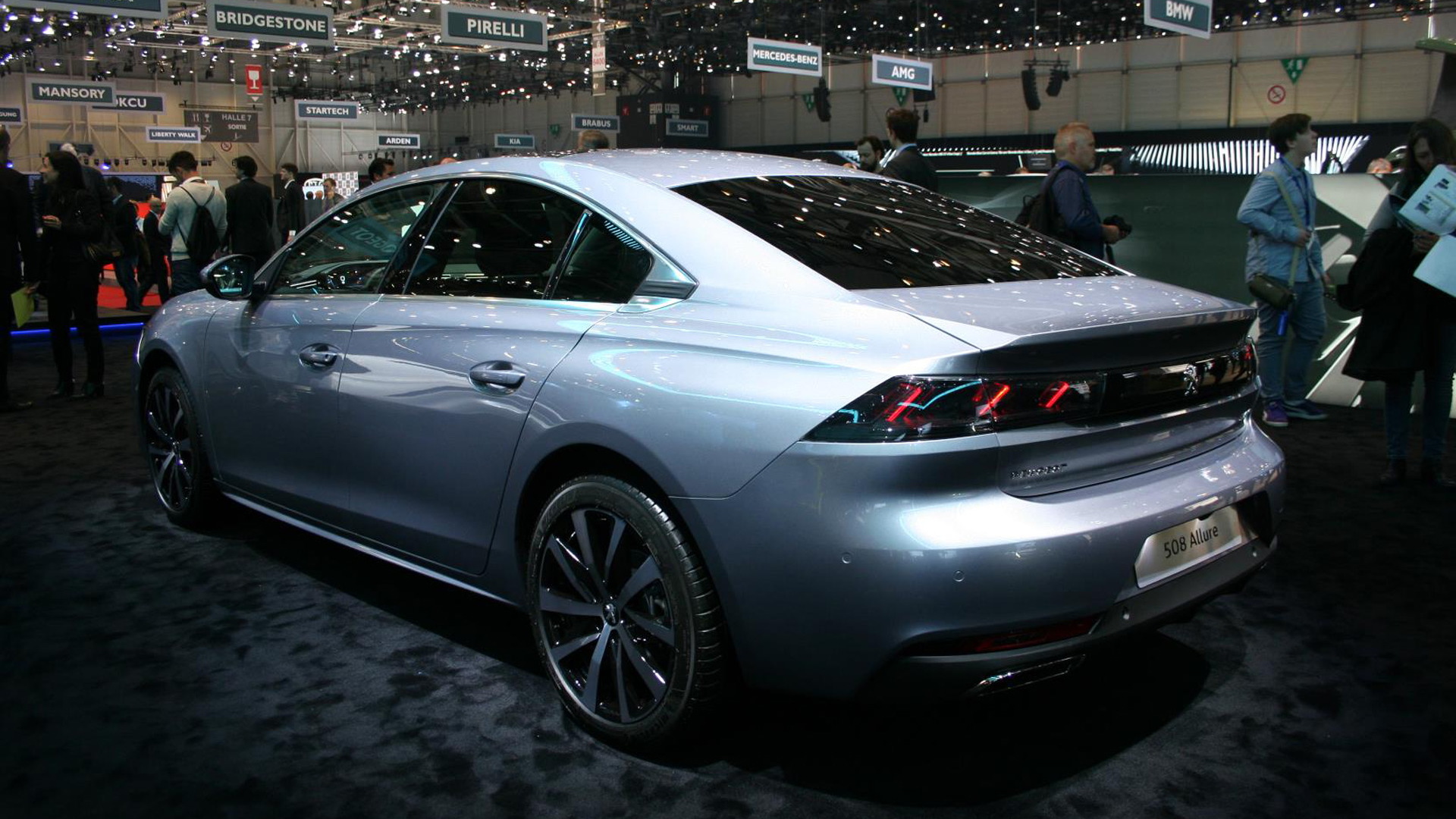 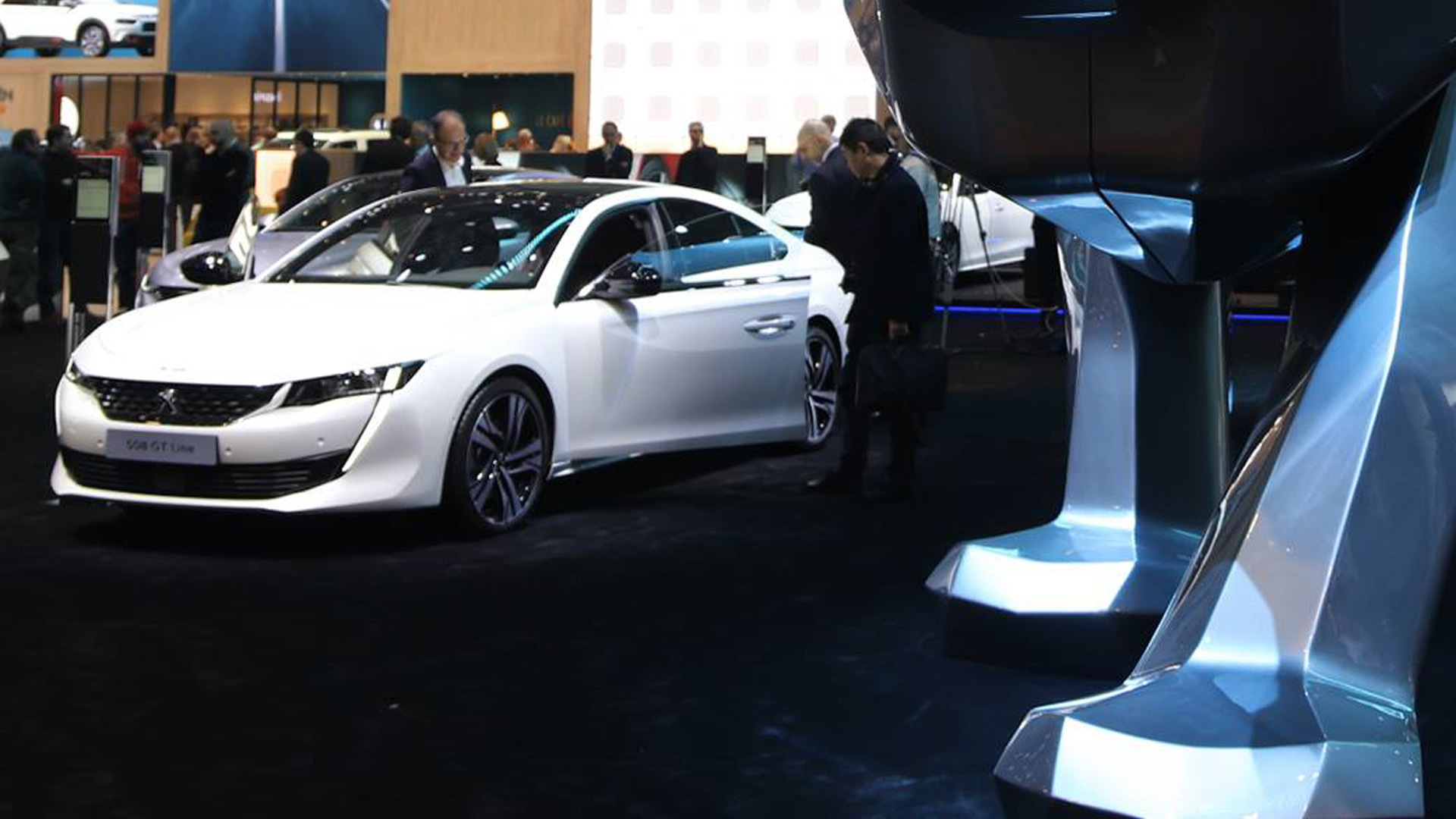 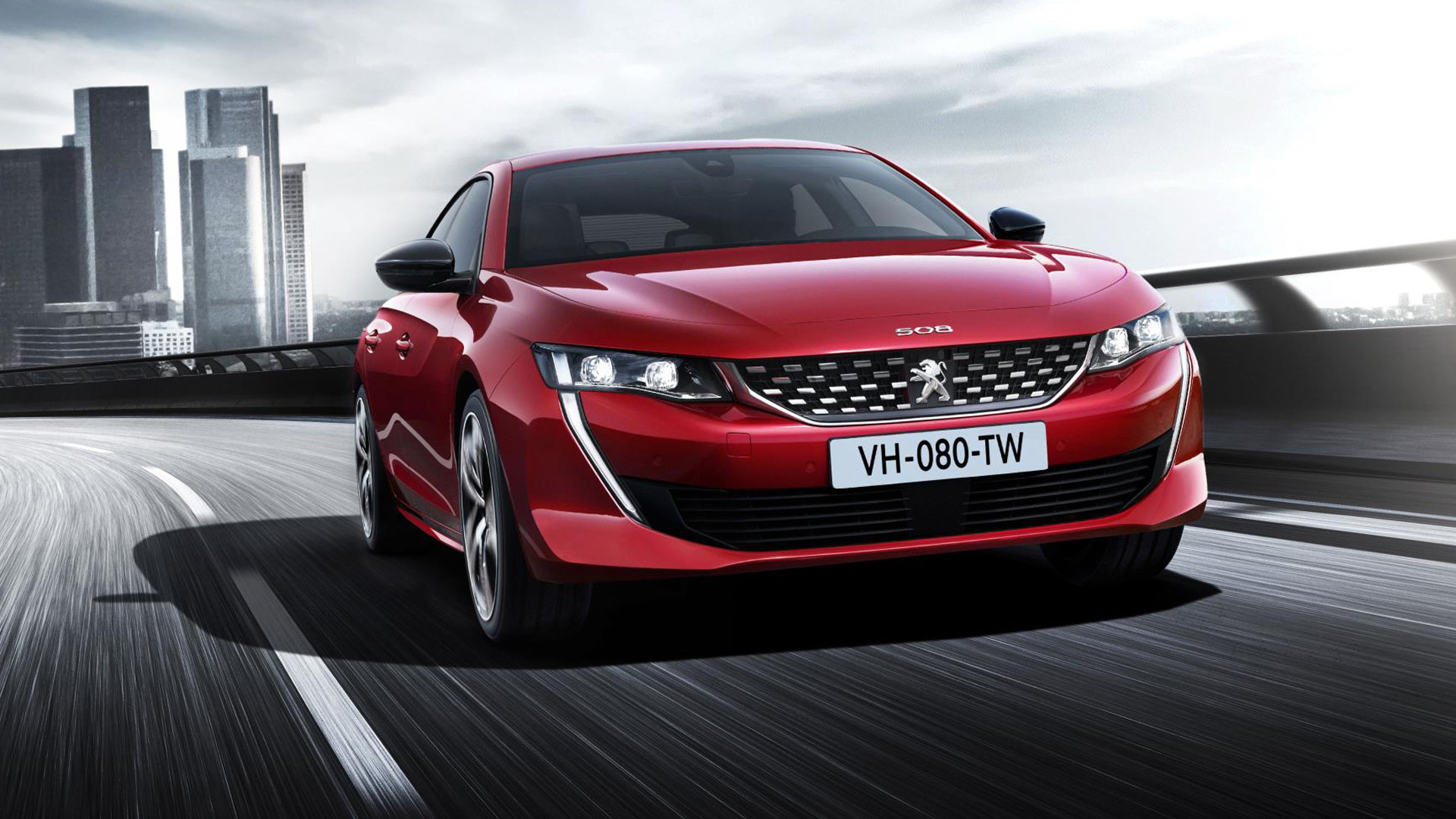 New car shoppers may prefer SUVs over sedans right now but we're glad no one told Peugeot because the French automaker has just unveiled a stunner of a design for its new 508.

The current generation of the mid-size sedan dates back to 2010 and is really starting to show its age against newer rivals such as the Ford Fusion, Opel Insignia and Volkswagen Passat.

This new one puts those cars to shame with its sharp looks and classy interior. The jet fighter-style controls are simply to die for. There's also a 12.3-inch digital instrument cluster, 10.0-inch infotainment screen, and leather-trimmed steering wheel.

Underpinning the car is the flexible EMP2 platform from Peugeot parent company PSA Group. The longest version of the front-wheel-drive platform is found in the 195-inch Citroën C6 sold exclusively in China. The 508 is slightly shorter, measuring in at close to 190 inches.

Depending on the market, Peugeot will offer a powertrain range consisting of up to six gasoline and diesel engines. The outputs will range from 130 to 225 horsepower.

Peugeot will also offer the car with the latest electronic driver aids including a night vision system with object and pedestrian detection.

The new 508 made its world debut on Tuesday at the 2018 Geneva International Motor Show. Sadly, there are no plans to bring it here as Peugeot no longer sells cars in the United States. That may very well change in the not too distant future, however.

For more Geneva coverage, head to our dedicated hub.