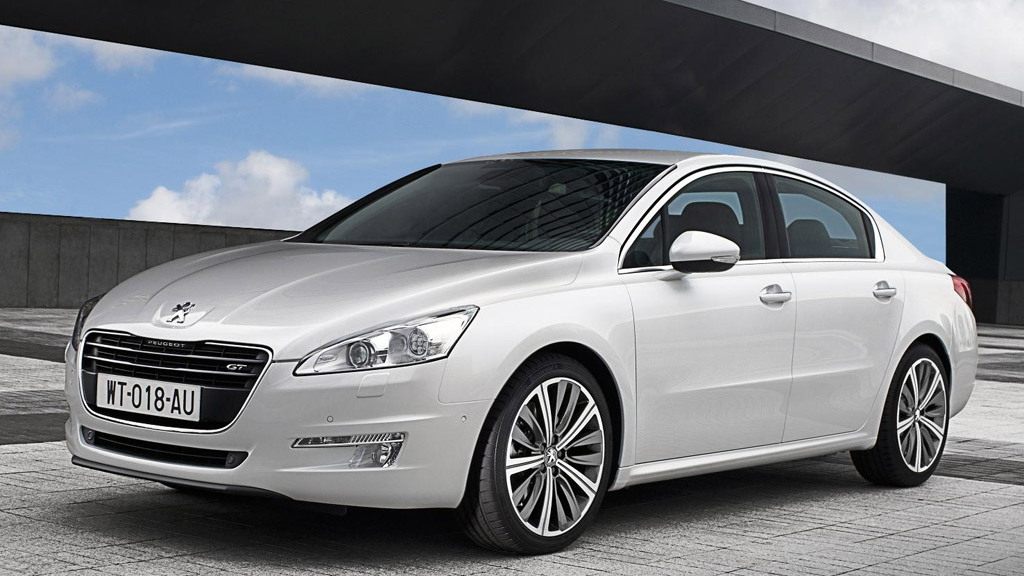 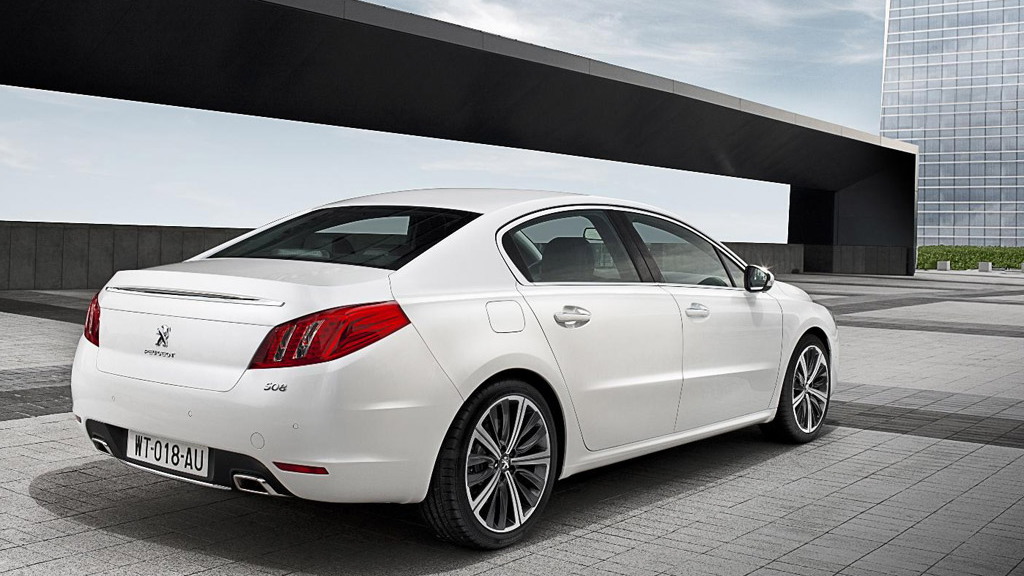 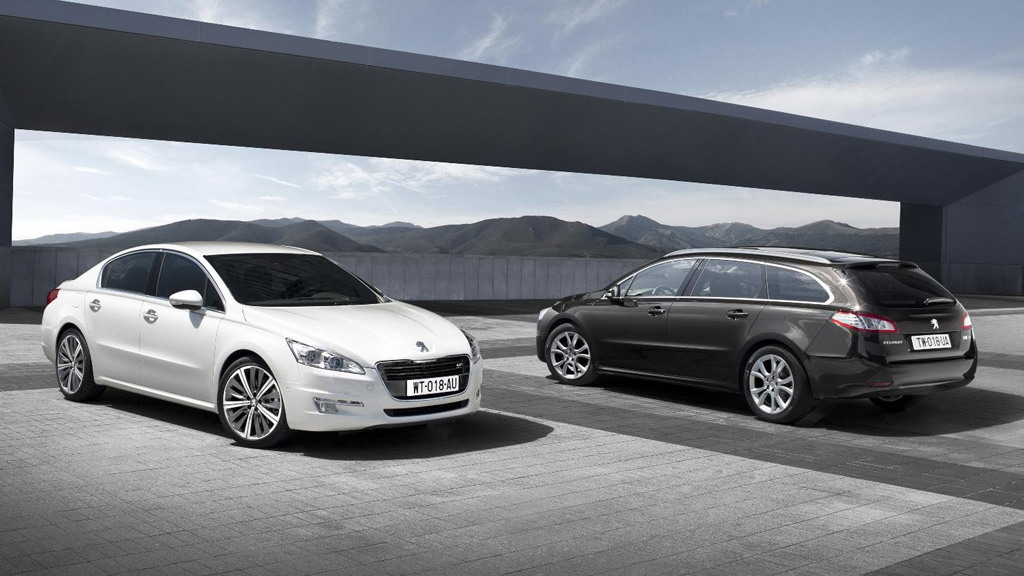 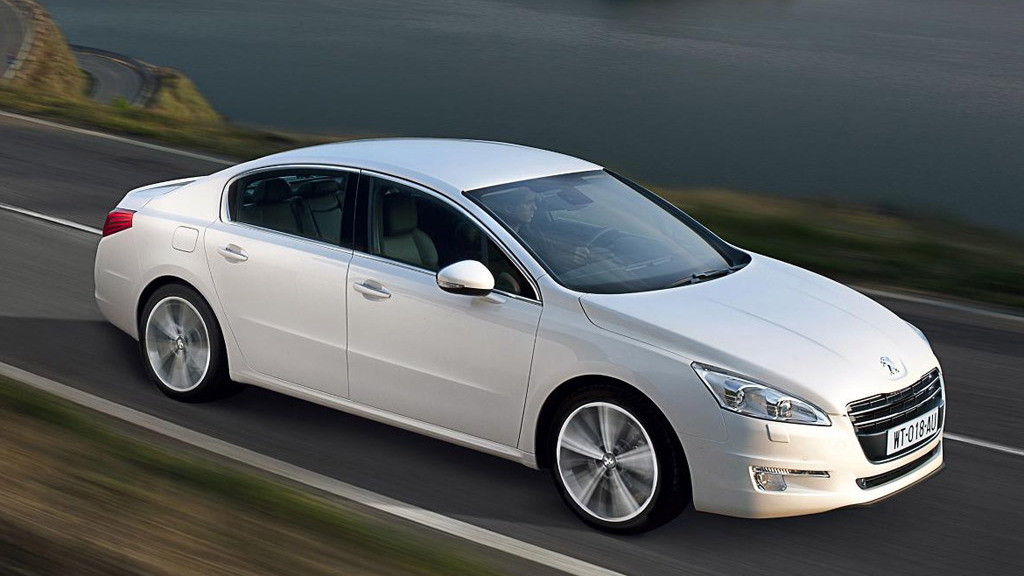 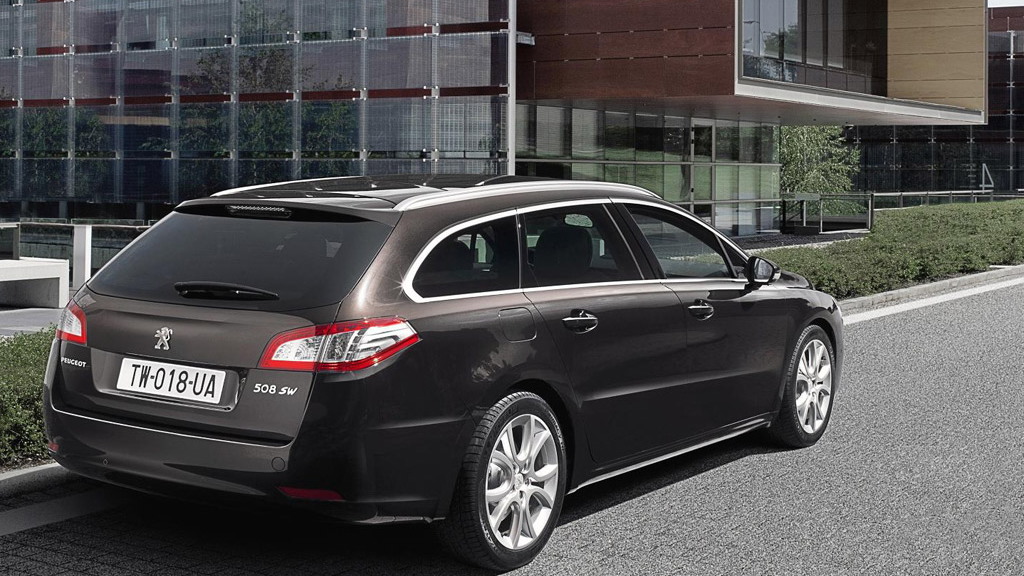 French automaker Peugeot is in the midst of a design transition, having recently appointed new design director Gilles Vidal and revealing the SR1 concept car to showcase the stylistic design trends for its future models.

Now the automaker has revealed one of the first models to adopt this latest design trend but sadly, the new look appears as though it could be a step backwards.

Making its world debuting at the 2010 Paris auto show, the new Peugeot 508 has a very basic look that doesn’t convey much of the detail featured on the stylish 5 By Peugeot HYbrid4 concept car. Additionally, as revealed today, both sedan and wagon bodystyles will be offered.

The interior of the car combines hi-tech with the use of high quality materials, including plenty of leather and some suede highlights.

Power will come from a range of gasoline and diesel four-cylinder units and eventually a new hybrid version will be launched. This hybrid model, dubbed the Peugeot 508 HYbrid4, will feature a 200 horsepower output and an all-wheel drive configuration thanks to an internal combustion engine driving the front axle and an electric motor driving the rear.