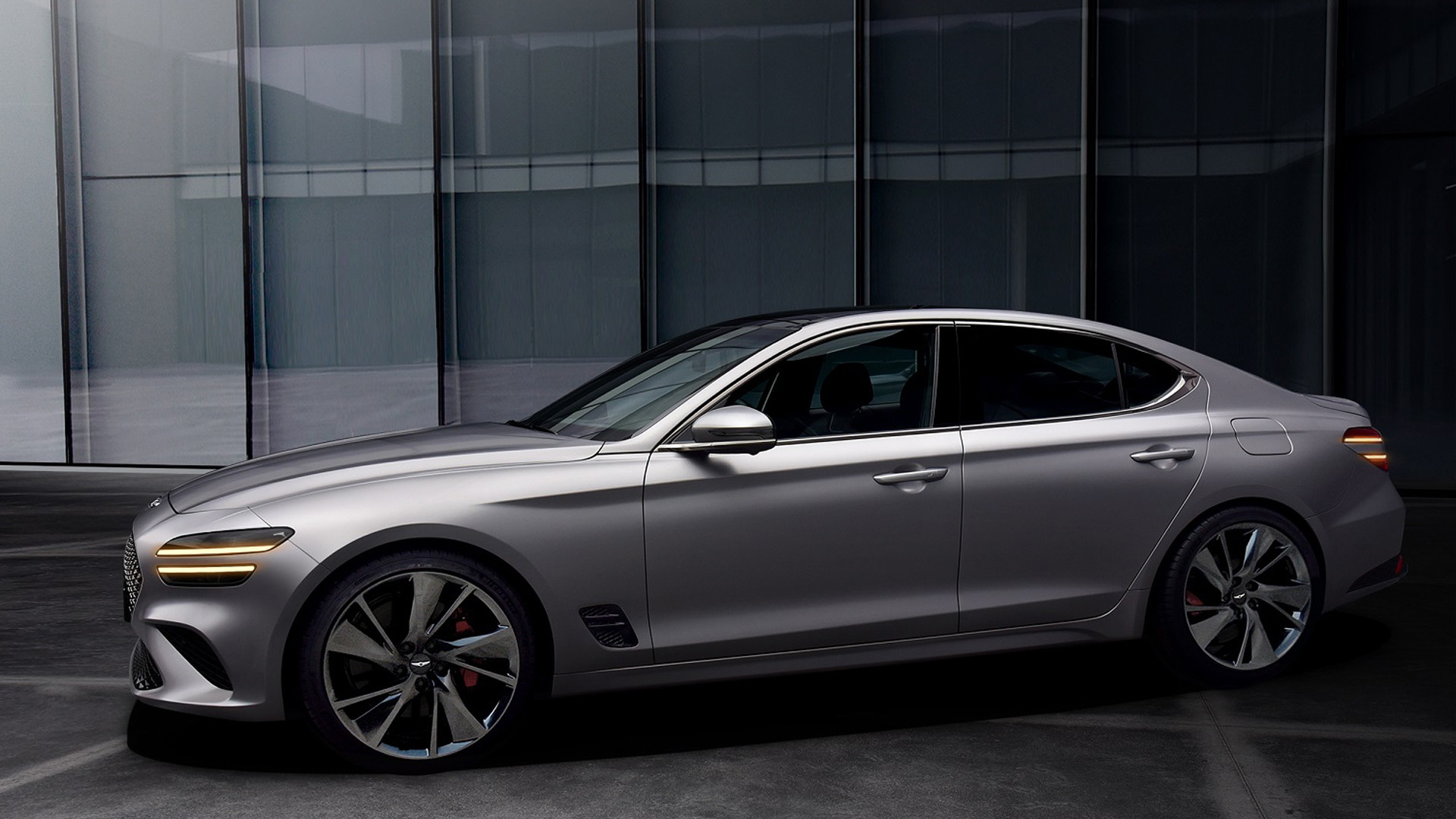 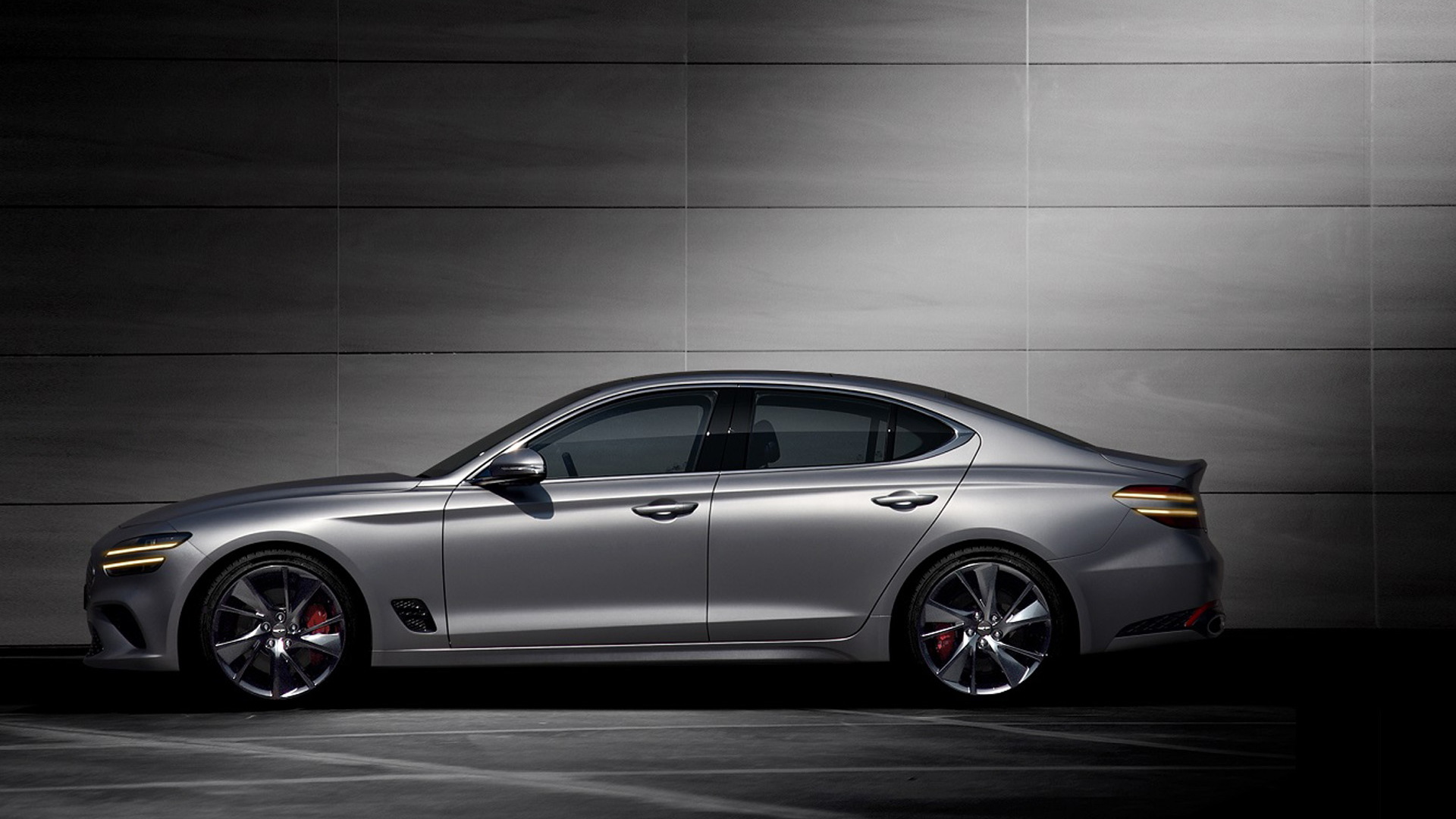 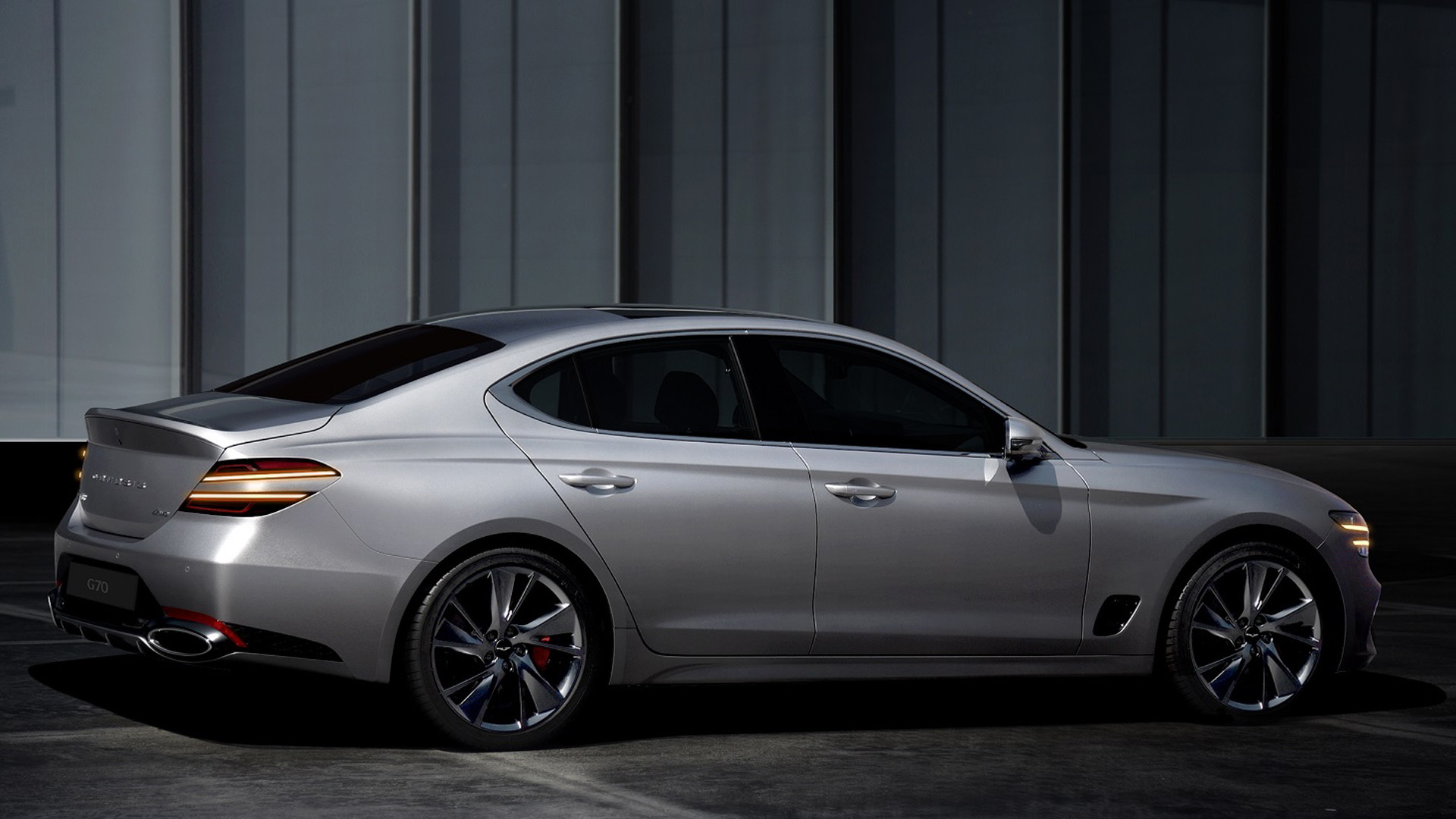 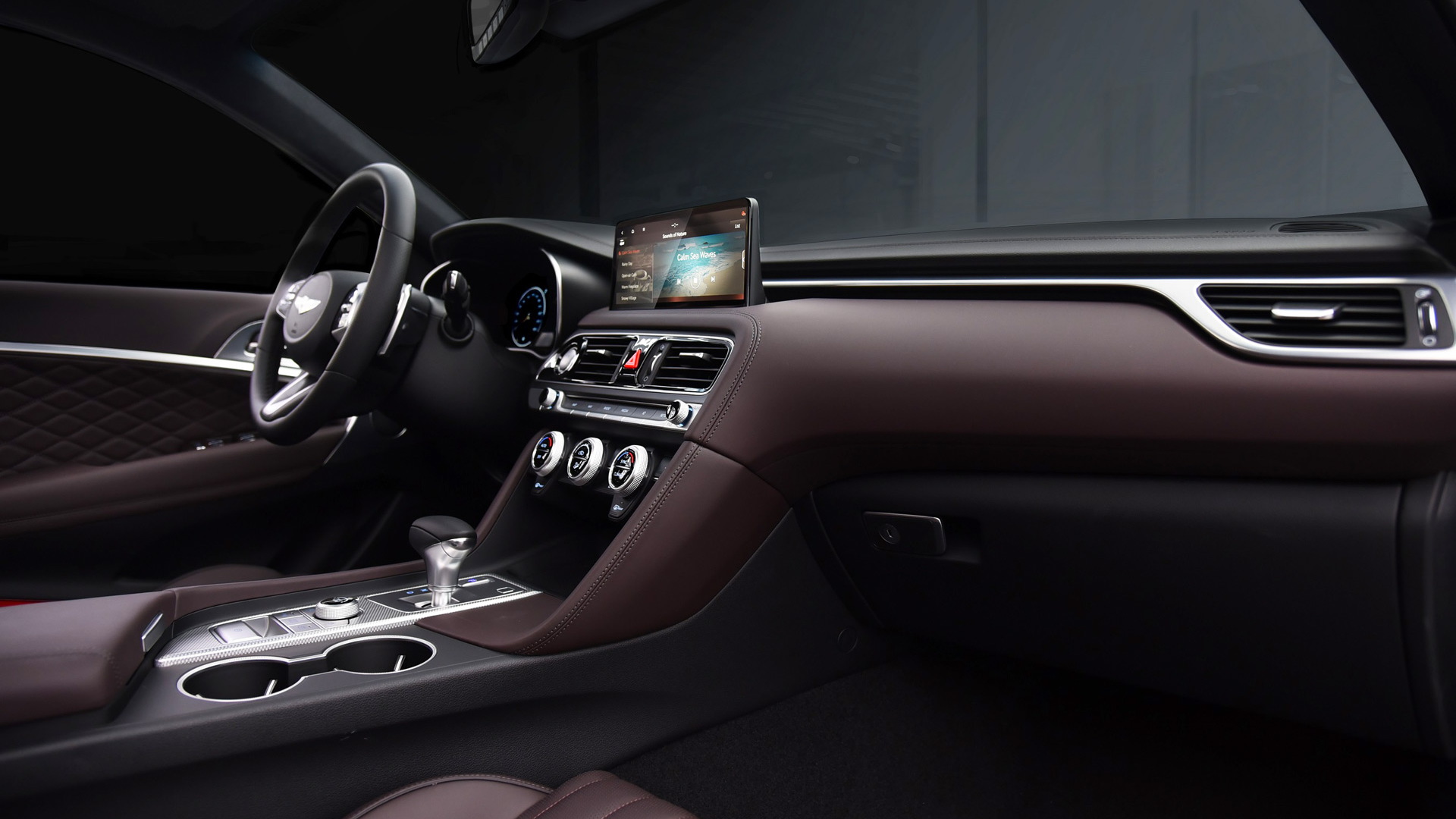 Genesis on Wednesday unveiled a heavily updated version of its G70 sedan that we expect to see in showrooms next year as a 2022 model.

Genesis has given the G70 a new look that aligns the small sport sedan with the rest of the automaker's lineup. This common brand identity will be important as Genesis continues to push into new markets.

Key among the changes is the adoption of Genesis' quad-element lighting theme, where the light clusters front and rear are split to give the effect of four individual elements. Another signature element of Genesis' latest styling theme is a large mesh grille in the shape of a crest. Reflecting the sporty nature of the G70, the grille is positioned lower than on the larger G80 and G90 sedans.

A wagon body style is coming, too, though we're unlikely to see this option in the United States.

Changes inside are less dramatic, though the designers have added a larger 10.25-inch display for the infotainment system. The system features a new graphics and supports over-the-air updates. The wireless charging mat for mobile devices has also been changed to a horizontal layout, making it easier to fit bigger devices.

Sadly, there won't be a manual transmission anymore, meaning buyers will have to be satisfied by an 8-speed automatic. Buyers will still be able to choose between rear- and all-wheel drive, though.

Sales of the updated G70 start in Genesis' home market of Korea in October. Availability in the U.S. is yet to be announced but an arrival next spring is a possibility. The starting price is likely to come in at a slight premium to the 2020 model's $36,445 sticker.

The G70 is an impressive sport sedan, but it's not a crossover so we’re not sure how many people will notice. The 2020 sales tally for the U.S. through August is just 6,225 units, down about 18% from a year ago, though the Covid-19 coronavirus pandemic have slowed things.

For more on the Genesis G70, read the in-depth reviews at The Car Connection.