Hyundai's Genesis luxury brand announced Wednesday that it will launch only battery-electric cars and hydrogen fuel-cell vehicles beginning in 2025, and will eliminate internal-combustion engines from its lineup by 2030.

Under this "dual electrification strategy," Genesis plans to launch eight battery-electric and fuel-cell models by 2030, with global sales of 400,000 units by that time, according to a company press release.

Genesis recently unveiled its first dedicated electric vehicle, the GV60 crossover. Based on the same E-GMP platform used by the upcoming Hyundai Ioniq 5 and Kia EV6, the GV60 is scheduled to go on sale in North America in 2022. 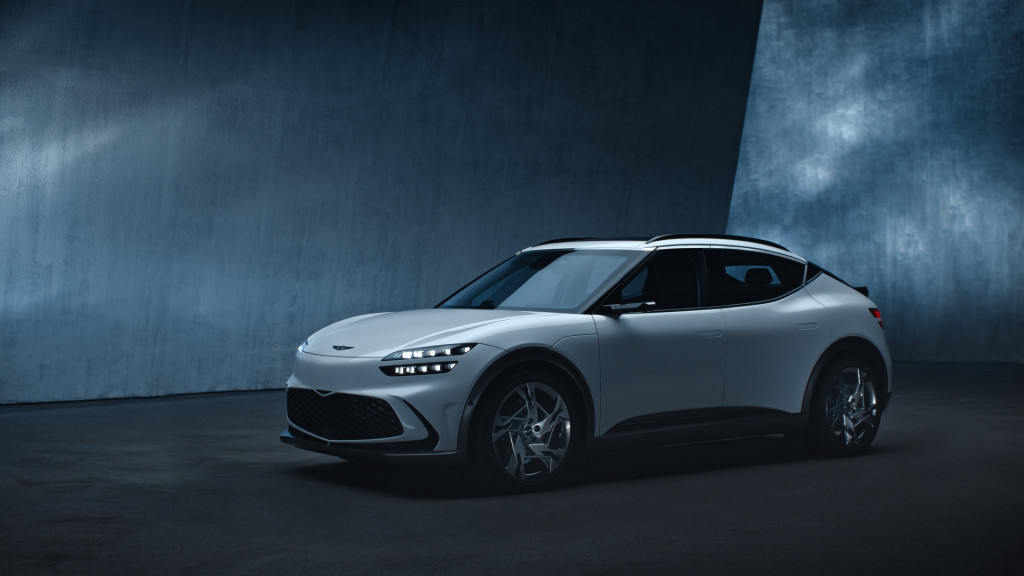 Earlier this year, Genesis also showed an electric version of the G80 sedan, with a dual-motor all-wheel drive powertrain and 800-volt electrical architecture. Dubbed Electrified G80, it's also expected to be sold in North America, but Genesis hasn't said when it will arrive. The Genesis X coupe concept is also thought to be in consideration for production.

Genesis hasn't revealed any specific plans for a hydrogen fuel-cell vehicle, but parent Hyundai has been a strong proponent of the technology. The Hyundai Nexo is one of the few fuel-cell passenger cars currently available, and Hyundai has expressed interest in using fuel cells in a variety of other applications, such as commercial trucks.

Hyundai Motor Group plans to sell one million EVs across the Hyundai, Kia, and Genesis brands by 2025. In May of this year, Hyundai also announced a $7.4 billion investment in the U.S. through 2025 that will fund local EV production. The automaker plans to begin producing EVs at its Montgomery, Alabama, factory in 2022.