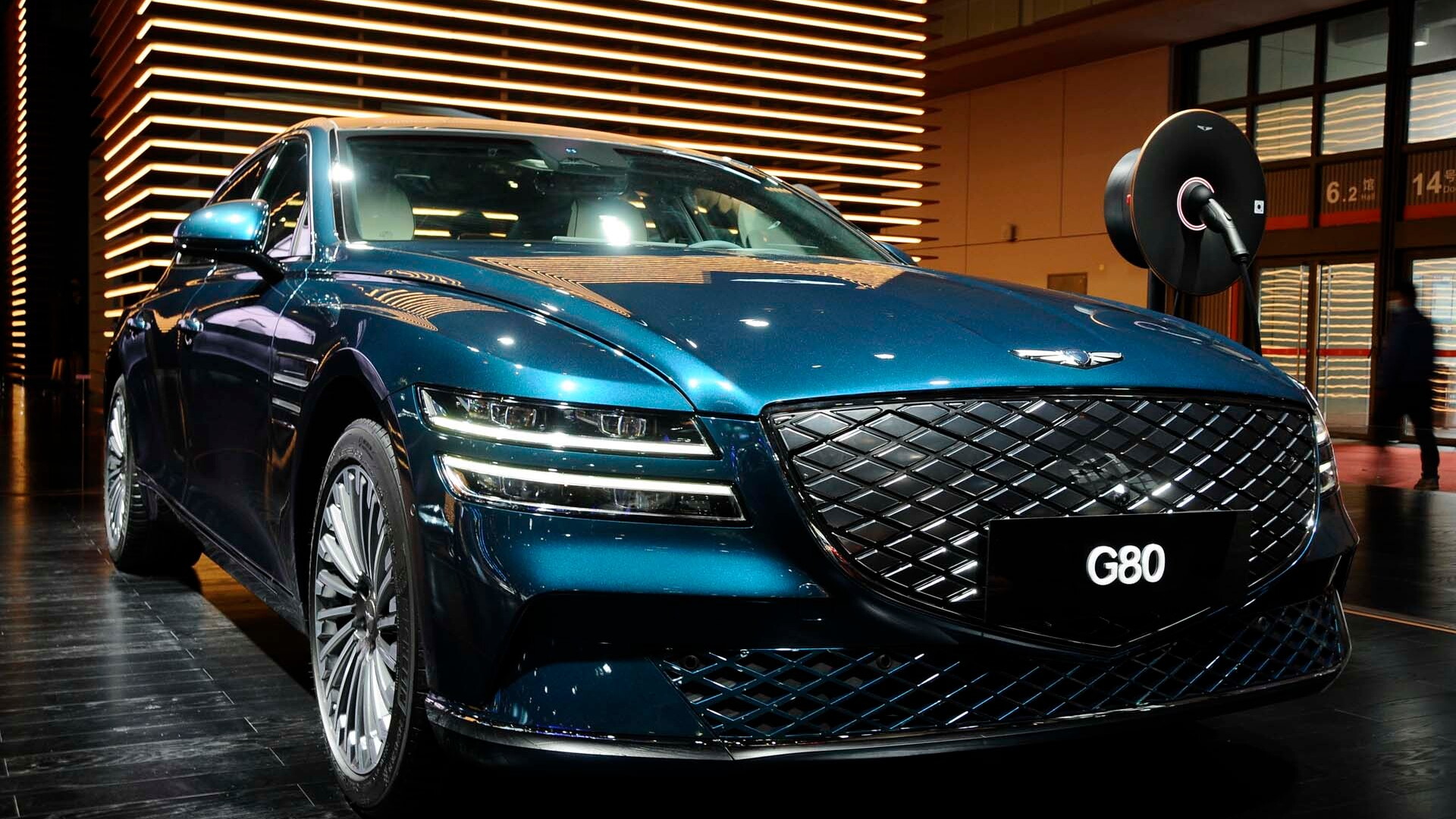 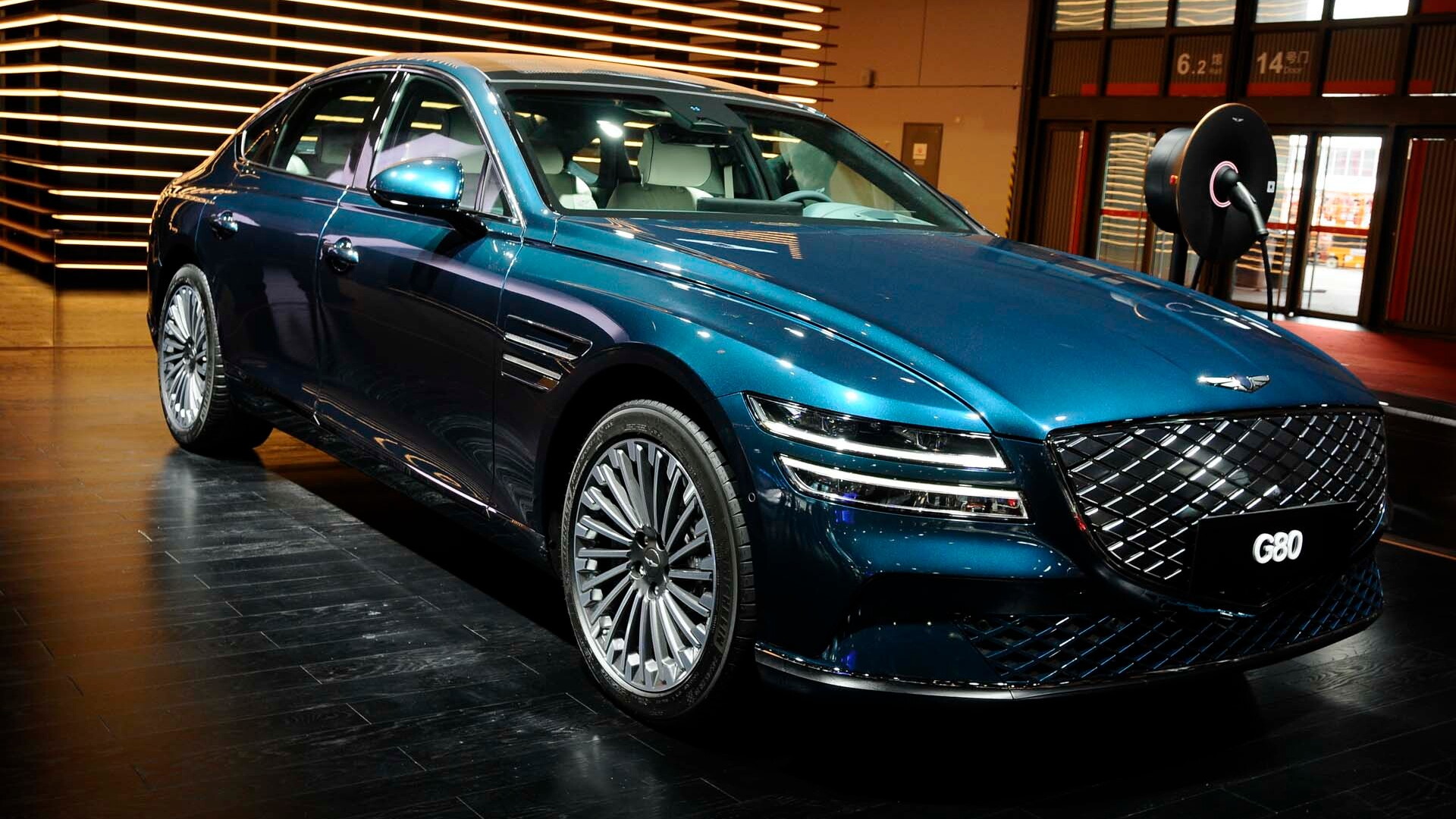 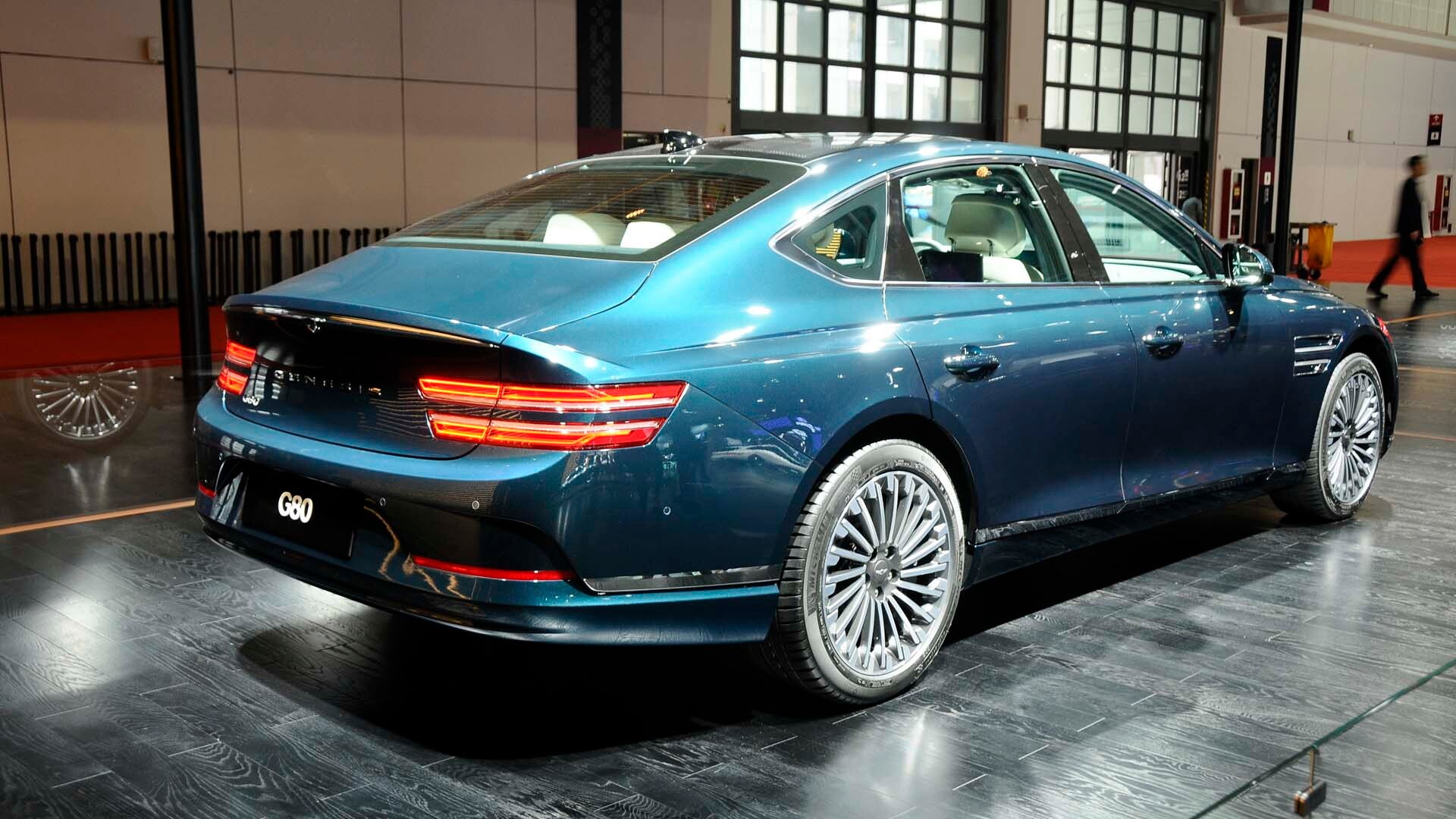 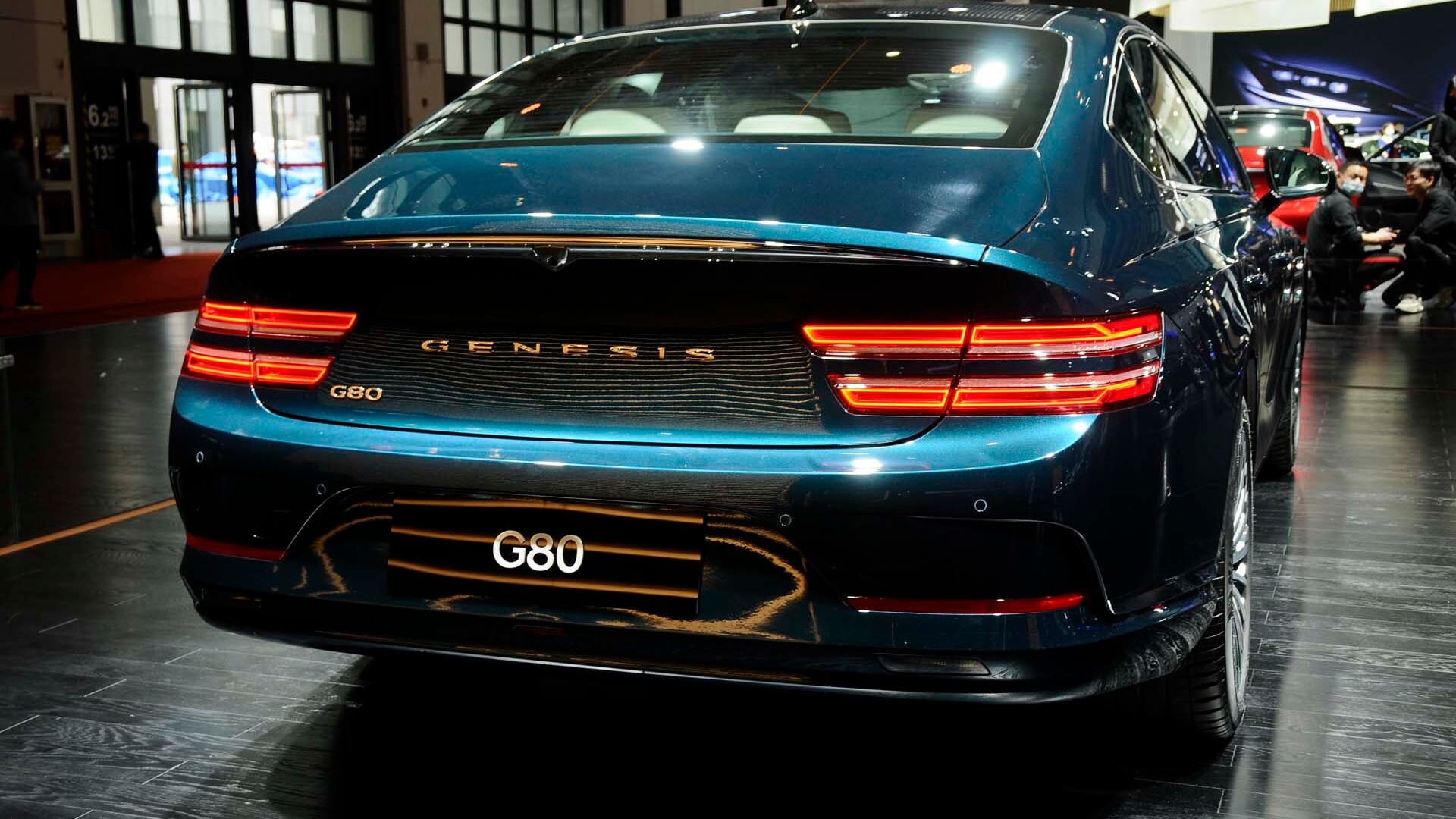 Called the Electrified G80, the svelte zero-emission sedan is the first production model from Genesis with some form of electrification, in this case a battery-electric powertrain. It's confirmed for sale in the United States but availability and specifications for our market won't be revealed until later this year. 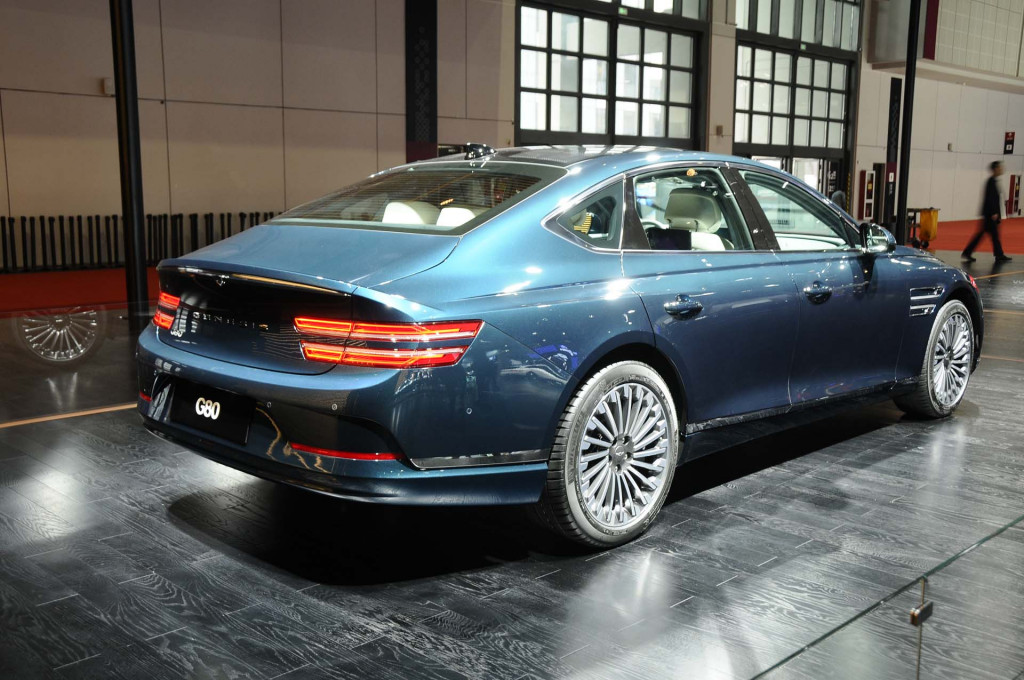 The version unveiled in Shanghai on Monday features a battery big enough to deliver over 250 miles of range. Thanks to an electrical system rated at up to 800 volts, the battery can be charged at rates up to 350 kilowatts which would enable a 10-80 percent charge in just 22 minutes, according to Genesis.

The Electrified G80 is also capable of bi-directional charging, often referred to as vehicle-to-grid or vehicle-to-load charging. This means it can also discharge electricity, at a rate of 3.6 kw, for instance to charge another EV, power electrical appliances or even a home at peak usage rates when electricity prices are at their highest. 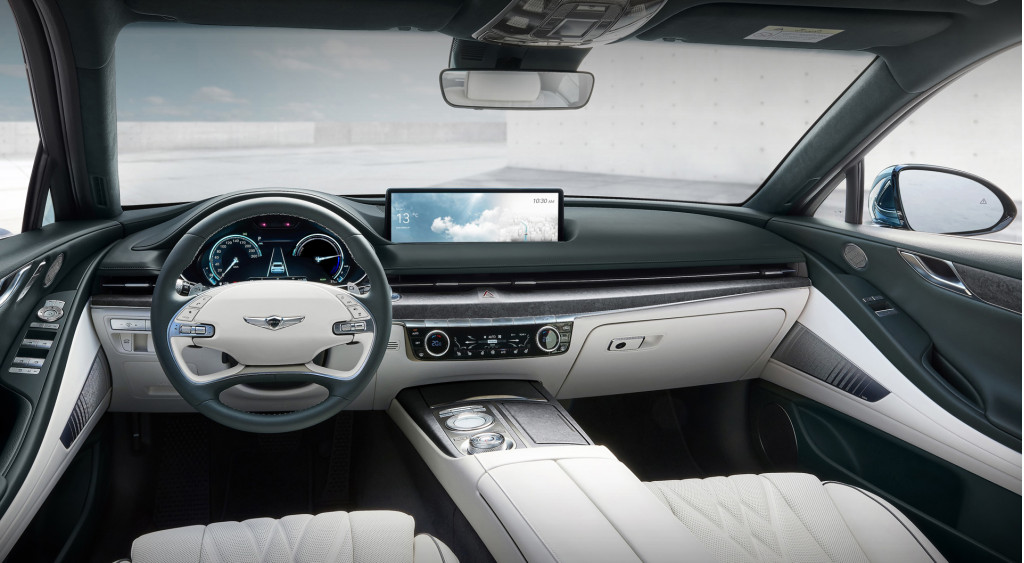 It isn't clear what platform underpins the Electrified G80, but given the specs we could be looking at a version of Hyundai Motor Group's E-GMP (Electric-Global Modular Platform) design. An alternative could be a modified version of the gas-powered G80's platform. 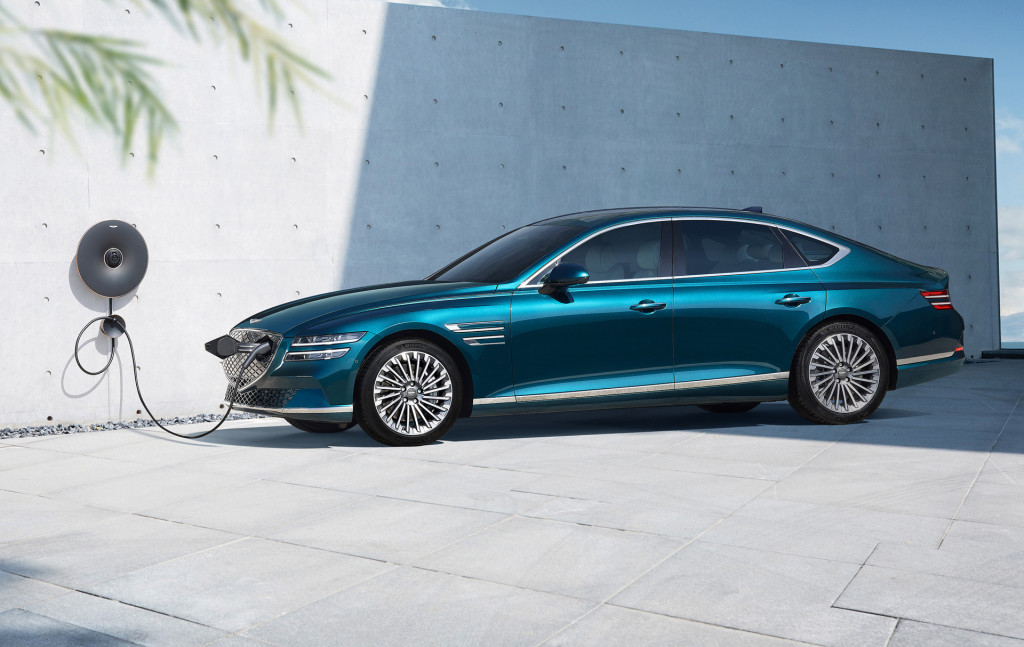 Interestingly, Genesis hasn't made any real effort to distinguish the Electrified G80 from its gas-powered sibling. The only real visible differences are the sealed-off grille and missing exhaust tips. The charging port is located at the front of the vehicle behind a small flap integrated with the grille.

Hyundai Motor Group has a goal to sell one million EVs across the Hyundai, Kia and Genesis brands by 2025. At Genesis, we know of at least one more EV. It will be a compact crossover (prototype shown below) related to the recently revealed Hyundai Ioniq 5 and Kia EV6. We should see it later this year. 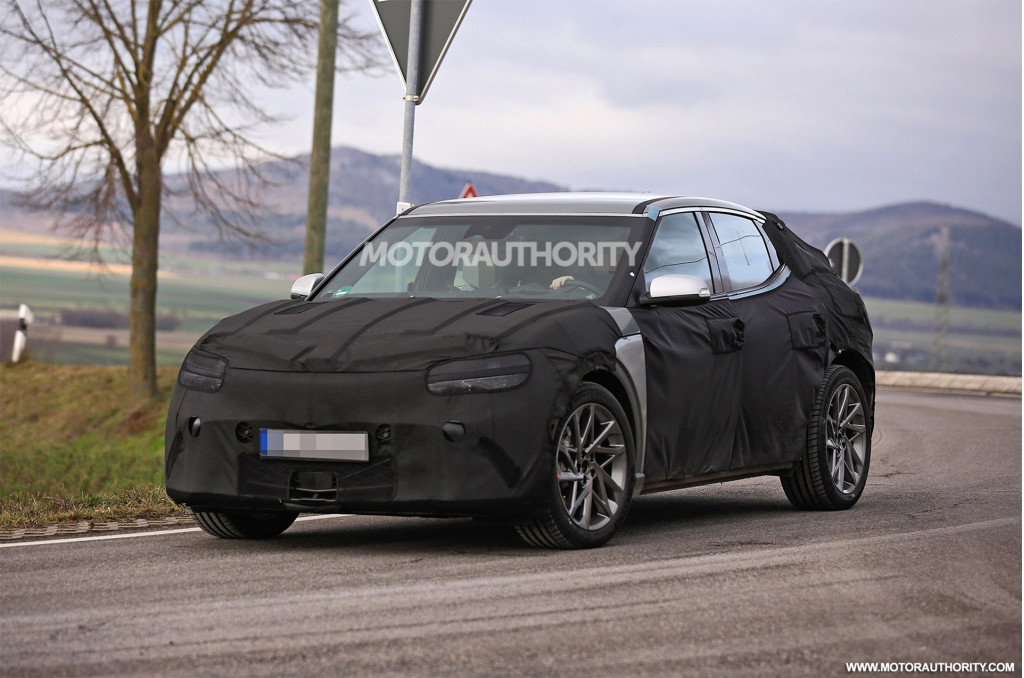 And while it's yet to be confirmed, there's also the possibility that the recently revealed Genesis X coupe concept receives the production green light.

For more from the Shanghai auto show, head to our dedicated hub. And for more on the Genesis G80, read the in-depth reviews at The Car Connection.