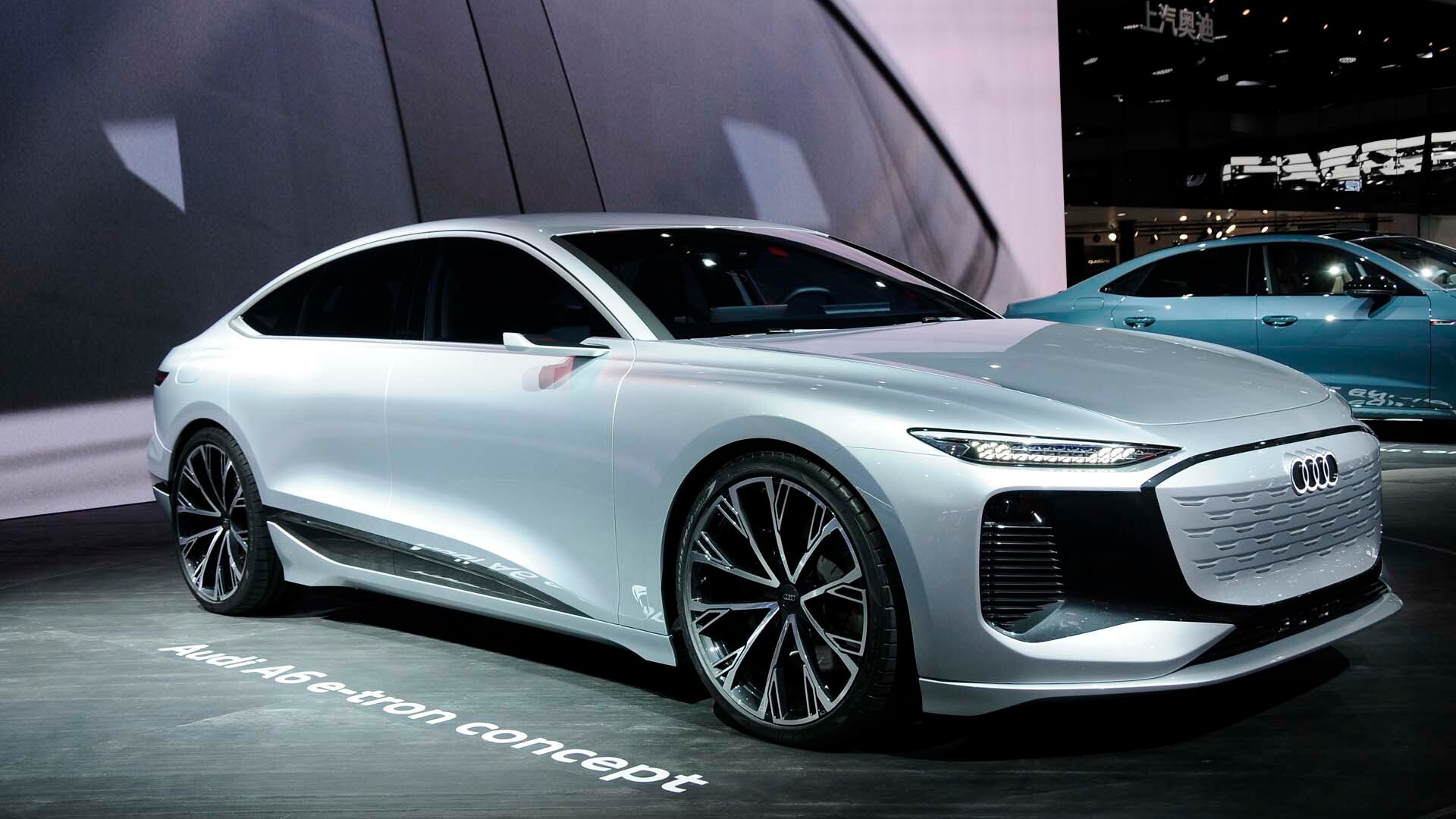 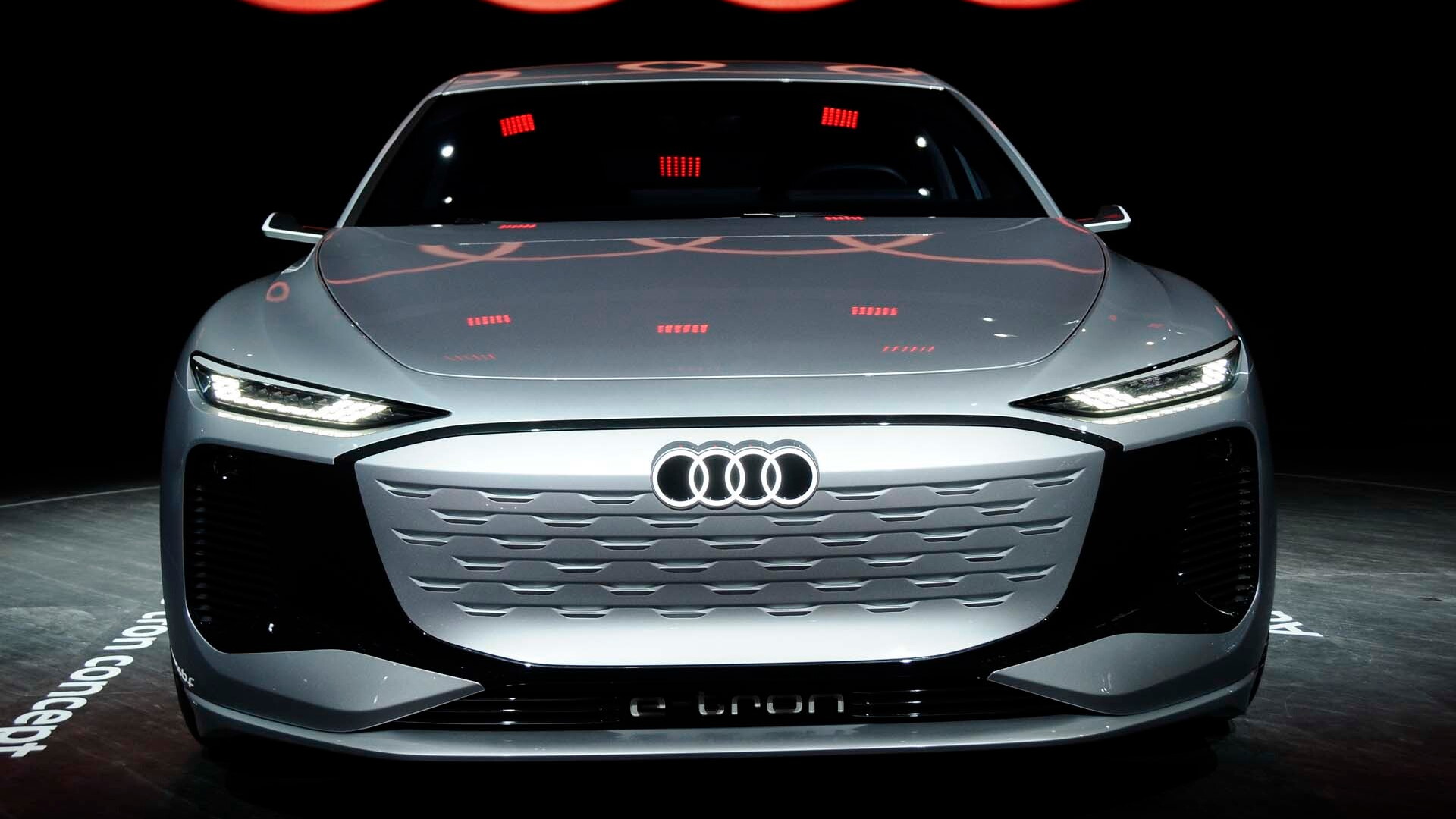 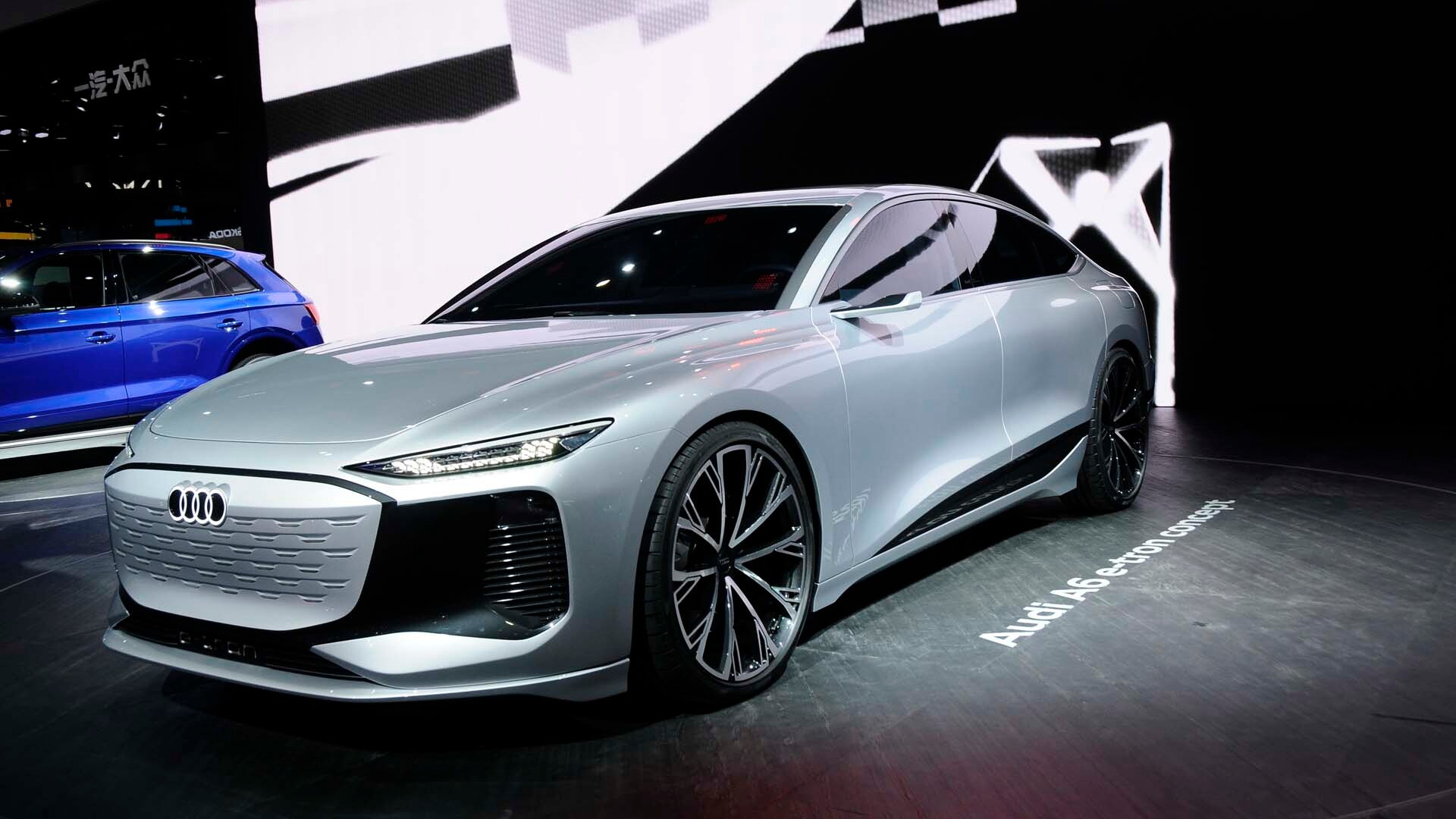 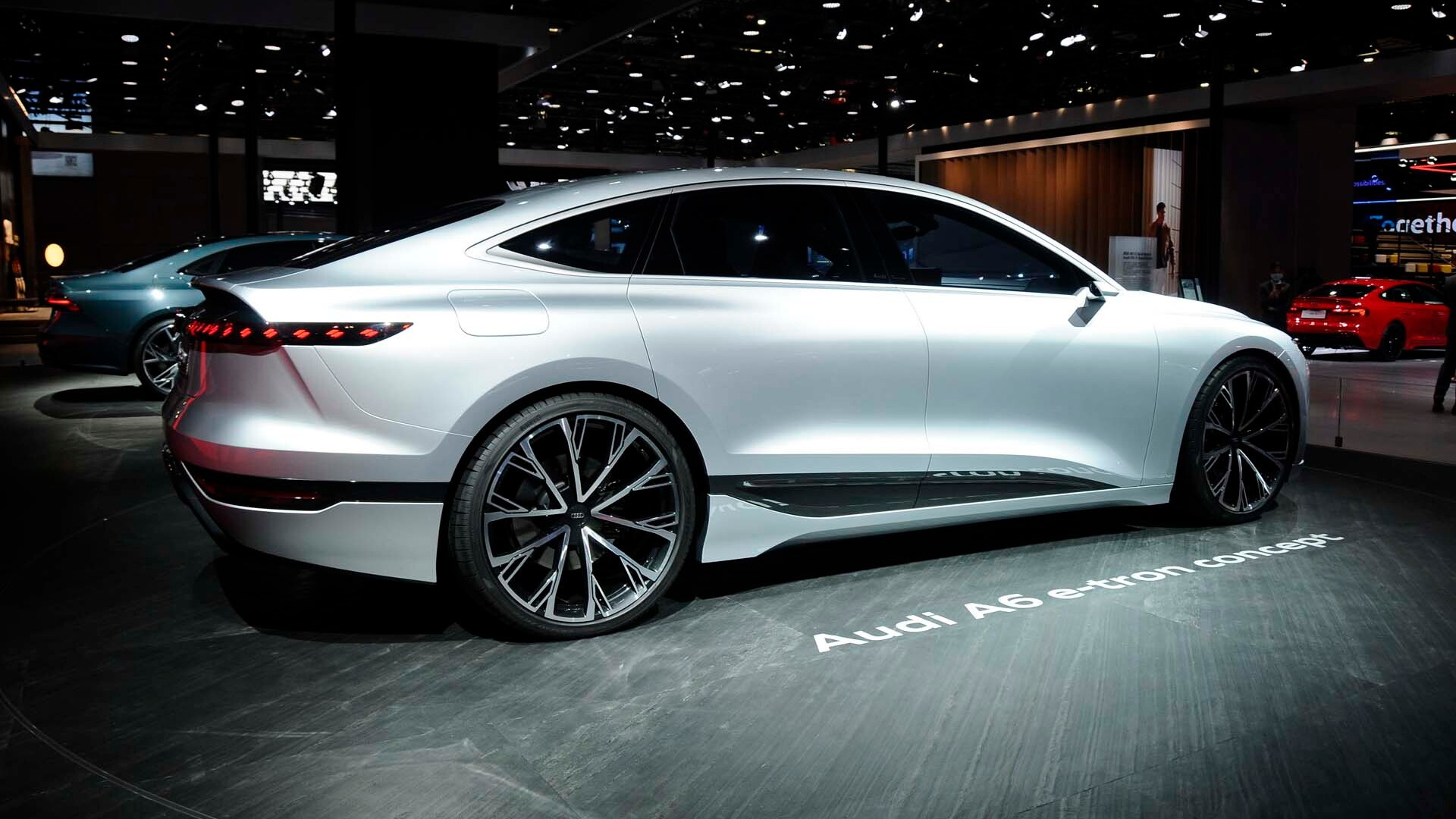 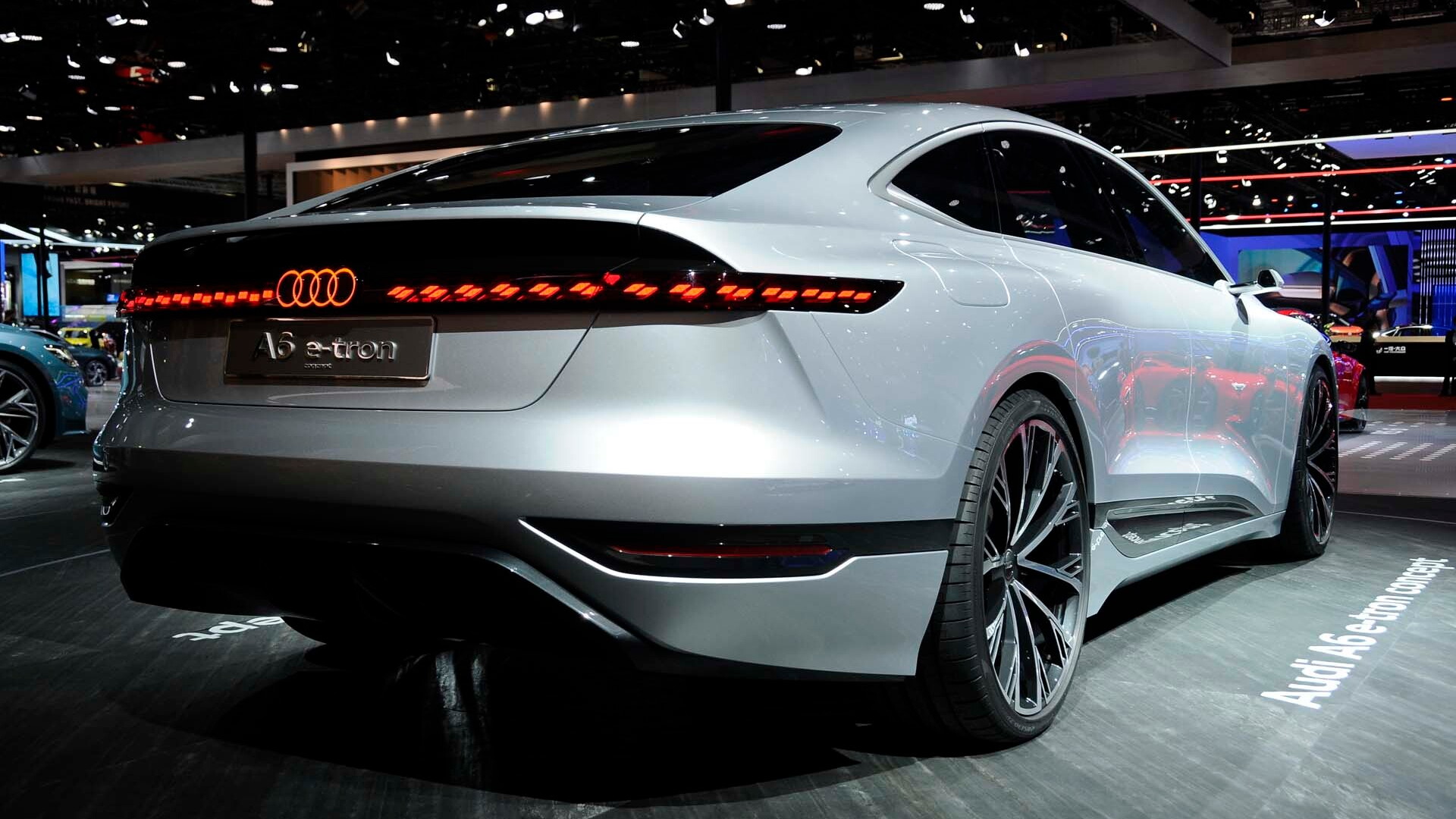 Audi on Monday revealed the handsome A6 E-Tron Concept at Auto Shanghai 2021.

The concept previews a mid-size electric sedan with a fastback design that Audi will launch in the coming years.

The sedan will be based on the PPE (Premium Platform Electric) modular EV platform that Audi is developing for the Volkswagen Group in partnership with Porsche, and will sit alongside a Q6 E-Tron mid-size electric crossover. The Q6 E-Tron is confirmed for a reveal in the second half of 2022, with the A6 E-Tron to follow in 2023.

Interestingly, there are rumors the full A5 range might not be renewed after the current generation. Perhaps Audi is planning to replace the A5 with the A6 E-Tron. The automaker is committed to having at least 20 EVs by 2025, so it's likely some existing models will either be replaced or redesigned on an EV platform.

The PPE platform will make its debut in 2022 in an electric Porsche Macan. The Q6 E-Tron will essentially be a twin to the electric Macan, similar to how the Porsche Taycan and Audi E-Tron GT are twins under the skin.

The A6 E-Tron Concept measures 195.3 inches long, making it roughly the size of the current A6. The body structure is made of a mix of aluminum and steel, and compared to existing Audi EVs the A6 E-Tron Concept's 100-kilowatt-hour battery pack is laid out differently.

One of the key benefits of the PPE platform is that the battery can easily be increased (or decreased) in size by adding modules. But the engineering tweaks extend beyond the electric hardware. For example, the platform also features a unique front suspension setup particularly suited to carrying the extra weight of a battery.

In the A6 E-Tron Concept, there's enough juice for well over 300 miles of range. An 800-volt charging system should also enable a charge from 5-80 percent in less than 25 minutes, when 270-kilowatt rates are available. The powertrain is a dual-motor setup good for 469 hp and 590 lb-ft of torque, with acceleration to 62 mph in less than four seconds. Audi has confirmed that single-motor rear-wheel drive will also be offered.