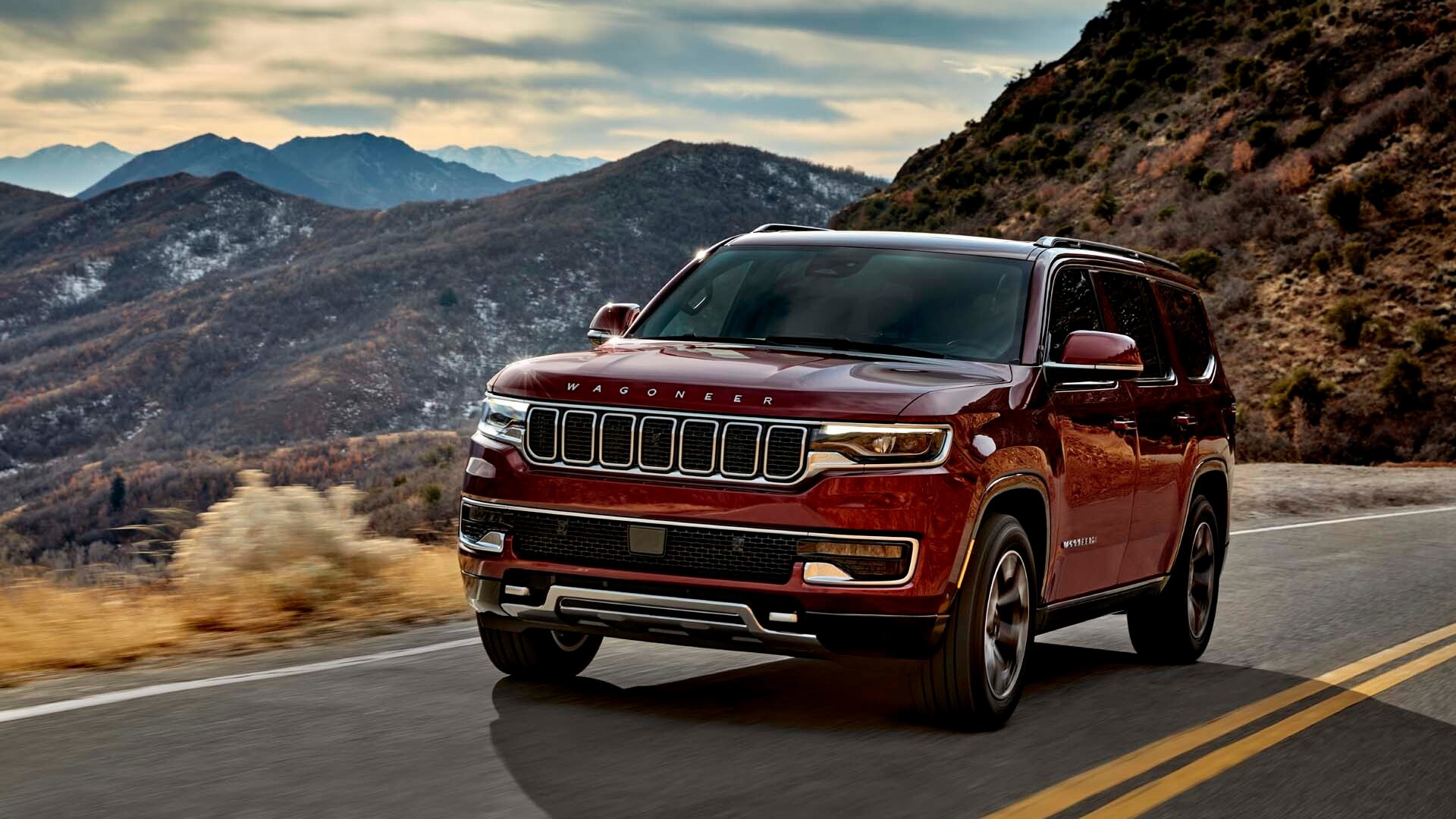 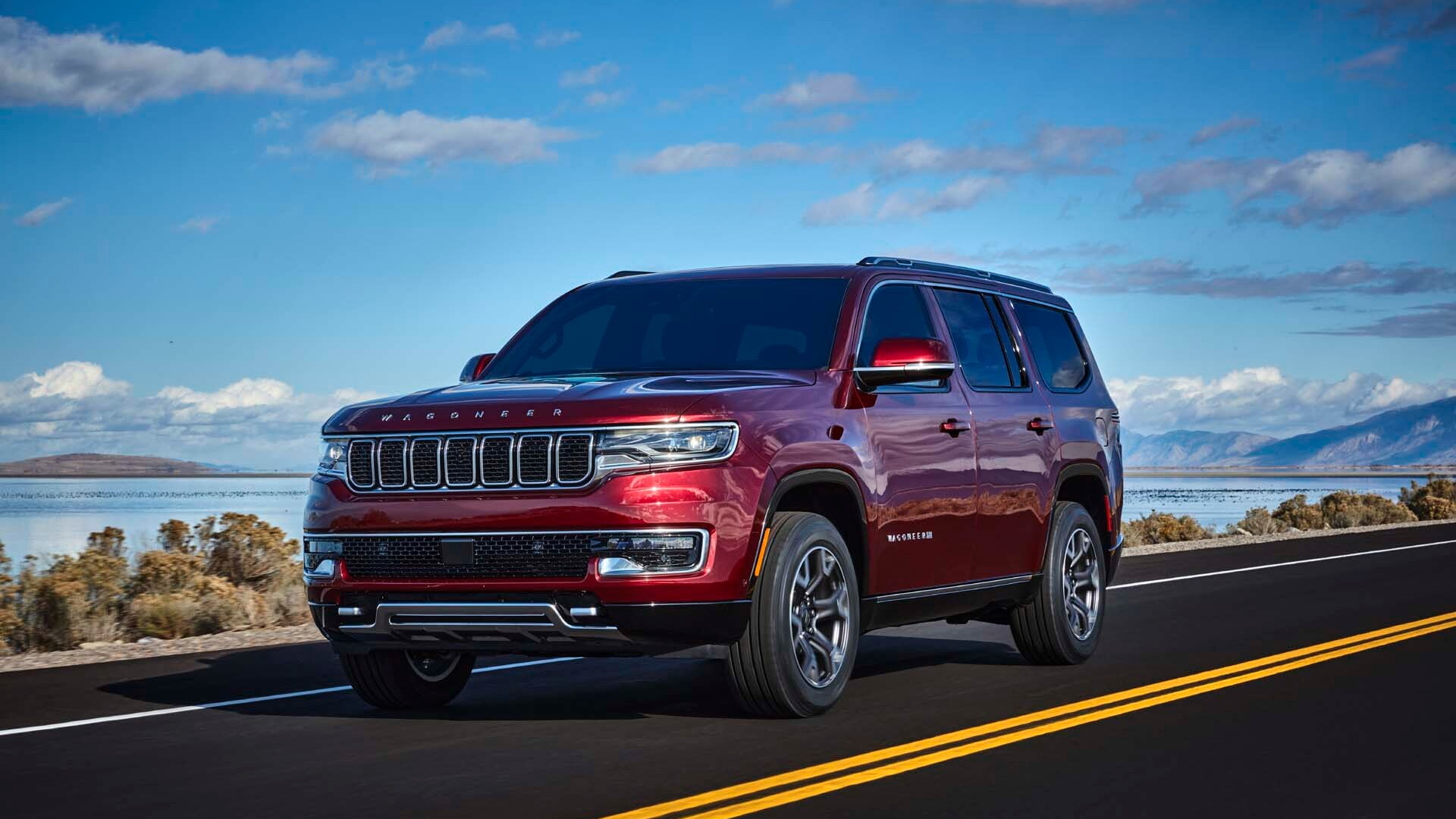 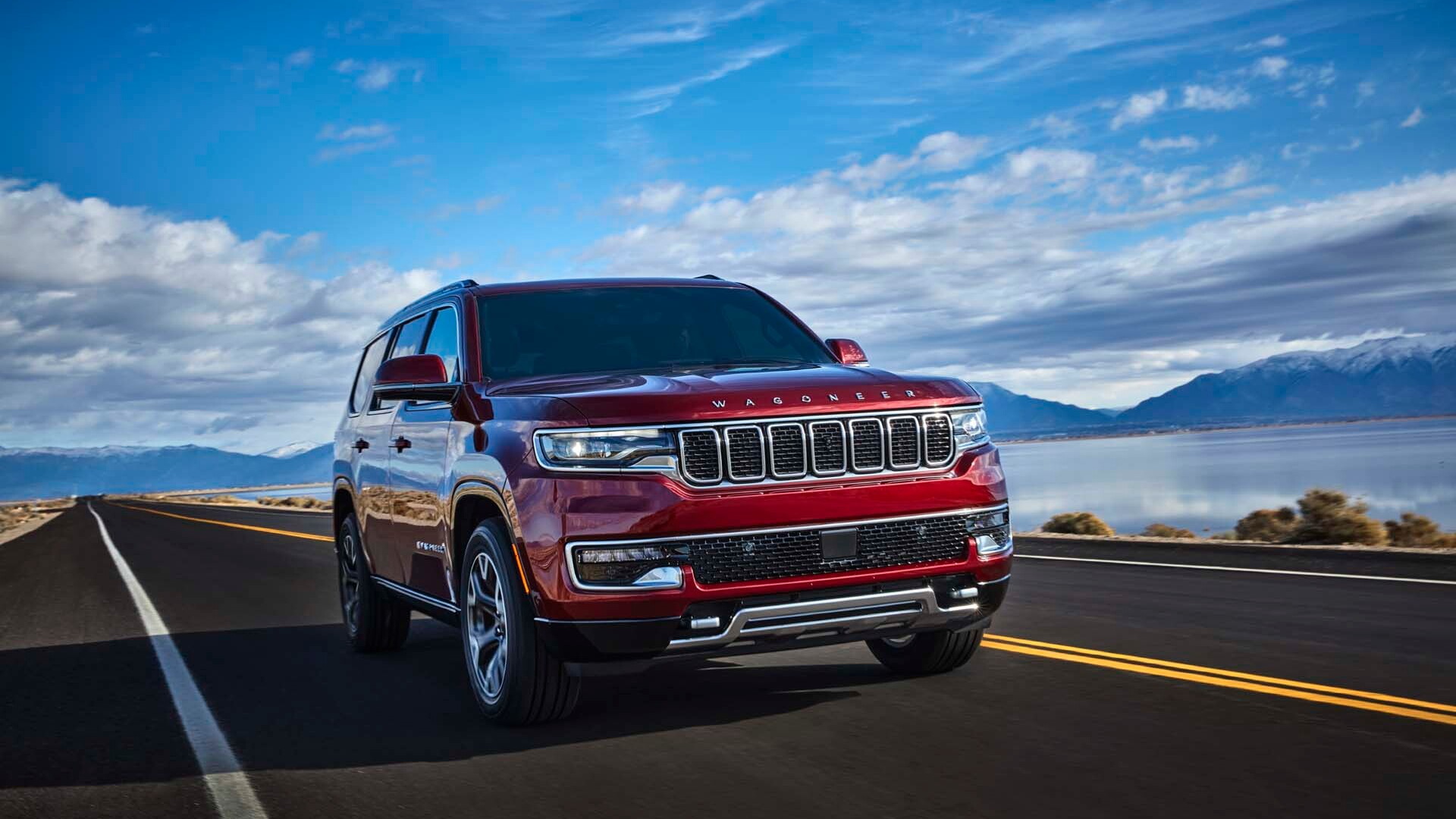 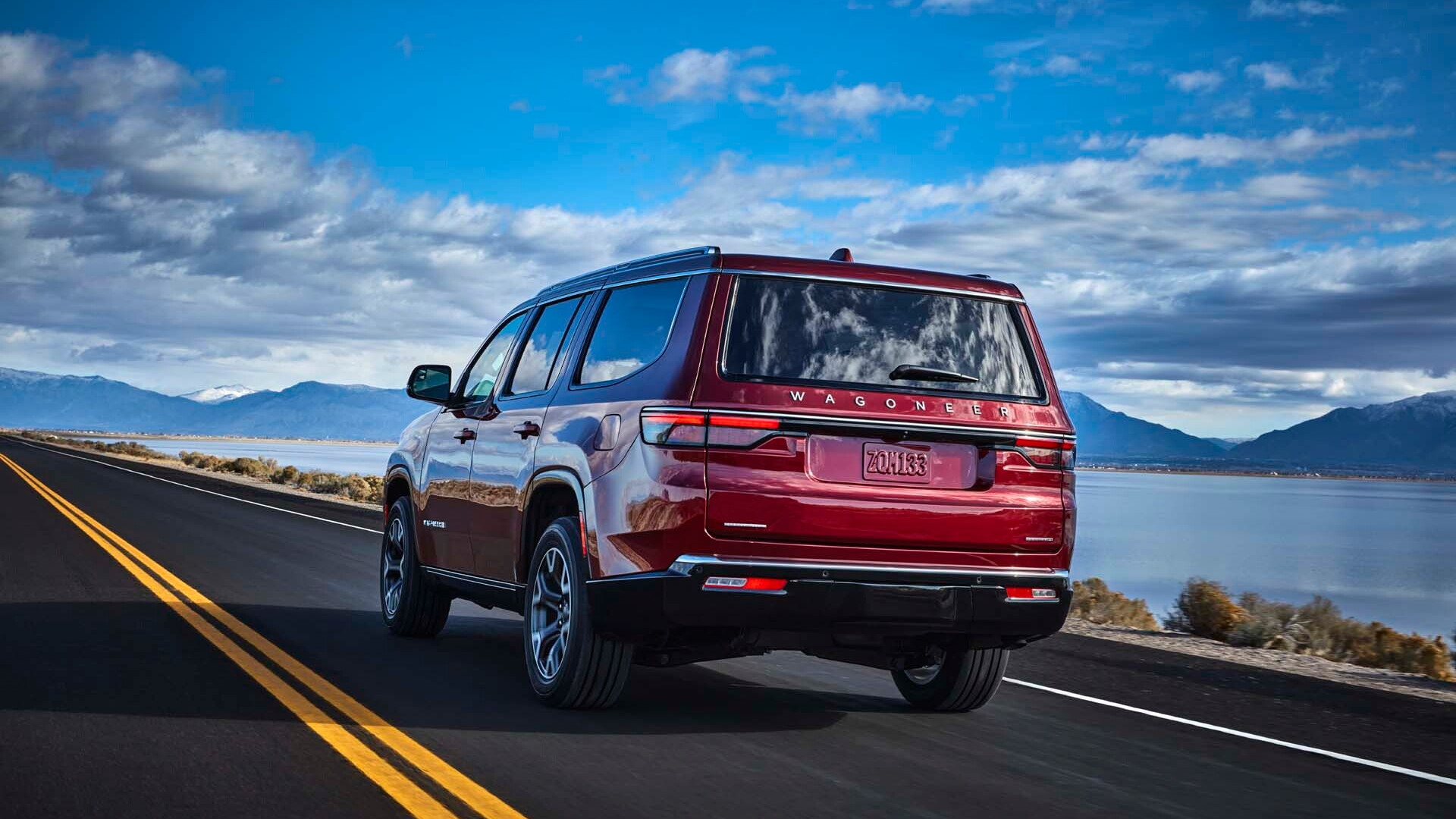 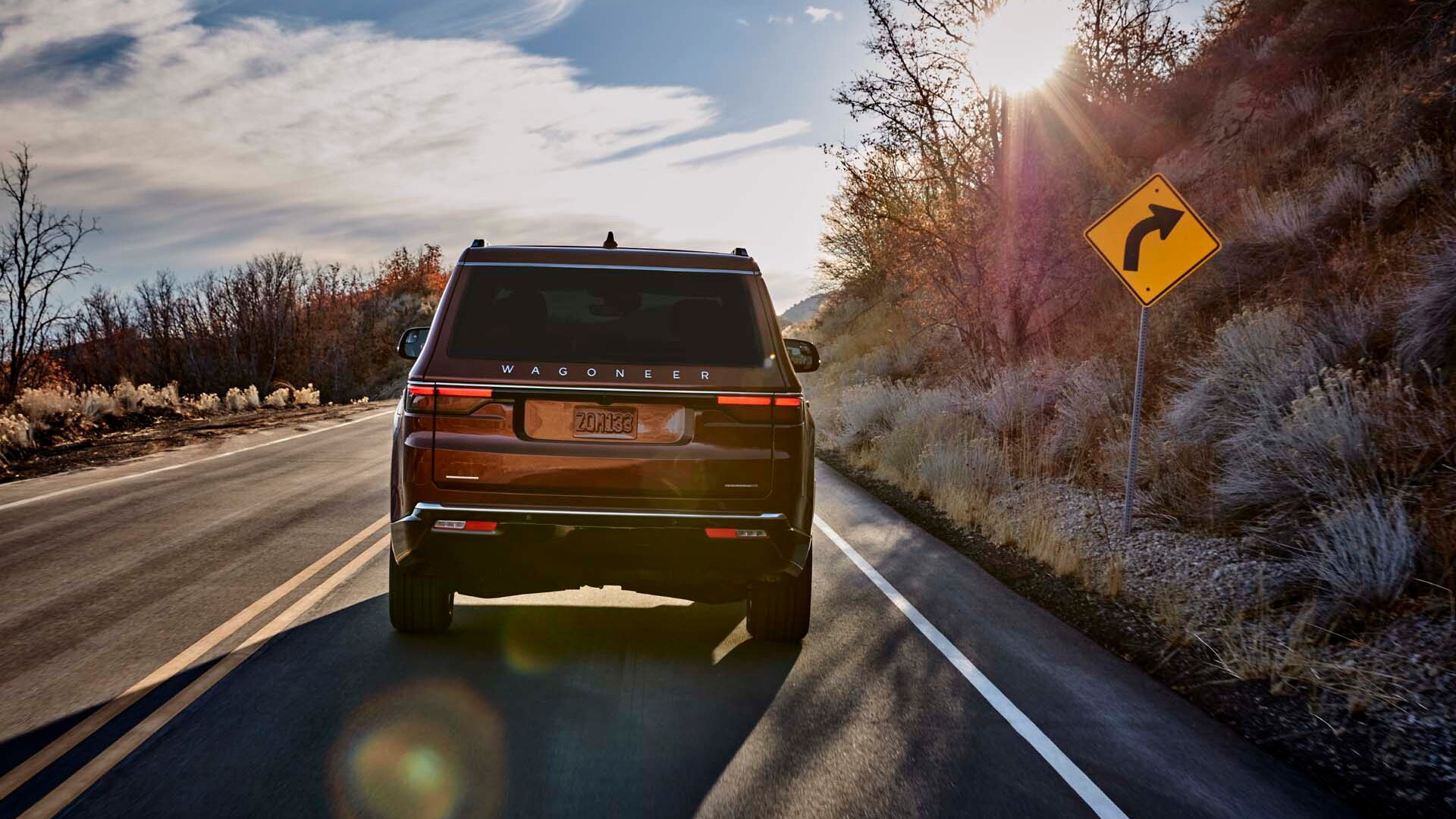 The Atlanta International Auto Show, now into its 39th year, kicks off on April 14 at the Georgia World Congress Center in Atlanta, Georgia, and Jeep will be present with its 2022 Wagoneer.

Jeep unveiled the reborn Wagoneer in March, in both regular and extra-plush Grand Wagoneer guises. The Wagoneer is more your Chevrolet Tahoe and Ford Expedition alternative while the Grand Wagoneer has enough luxury to challenge the Cadillac Escalade and Lincoln Navigator, as well as some of the full-size SUVs from the German brands. Unlike some of those rivals, the Wagoneer comes in only one length for now.

Underpinning the vehicle is a modified version of the body-on-frame platform from the latest Ram 1500 pickup. An independent multi-link rear suspension should contribute to a smooth ride and air suspension will be available (standard on the Grand Wagoneer) for those that desire extra comfort.

Power in the Wagoneer comes from a 5.7-liter V-8 that makes 392 hp and 404 lb-ft of torque with the assistance of a mild-hybrid system. An 8-speed automatic is standard and buyers will be able to choose from three distinct four-wheel-drive systems. The Grand Wagoneer gets a 6.4-liter V-8 with 471 hp and 455 lb-ft, as well as the top-of-the-range Quadra Drive II 4WD system as standard.

Production is being handled at Stellantis' Warren Truck Assembly plant in Warren, Michigan.