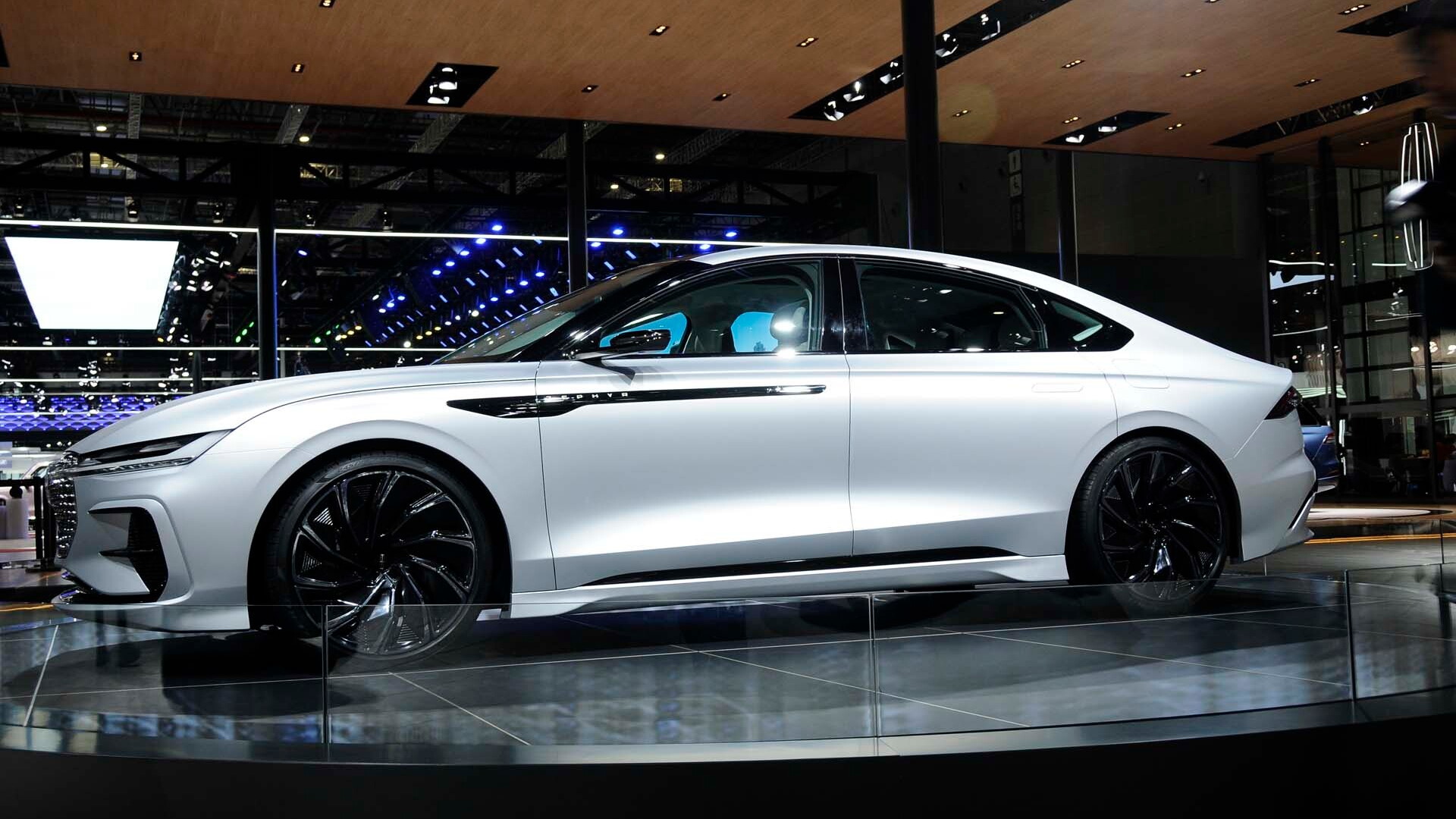 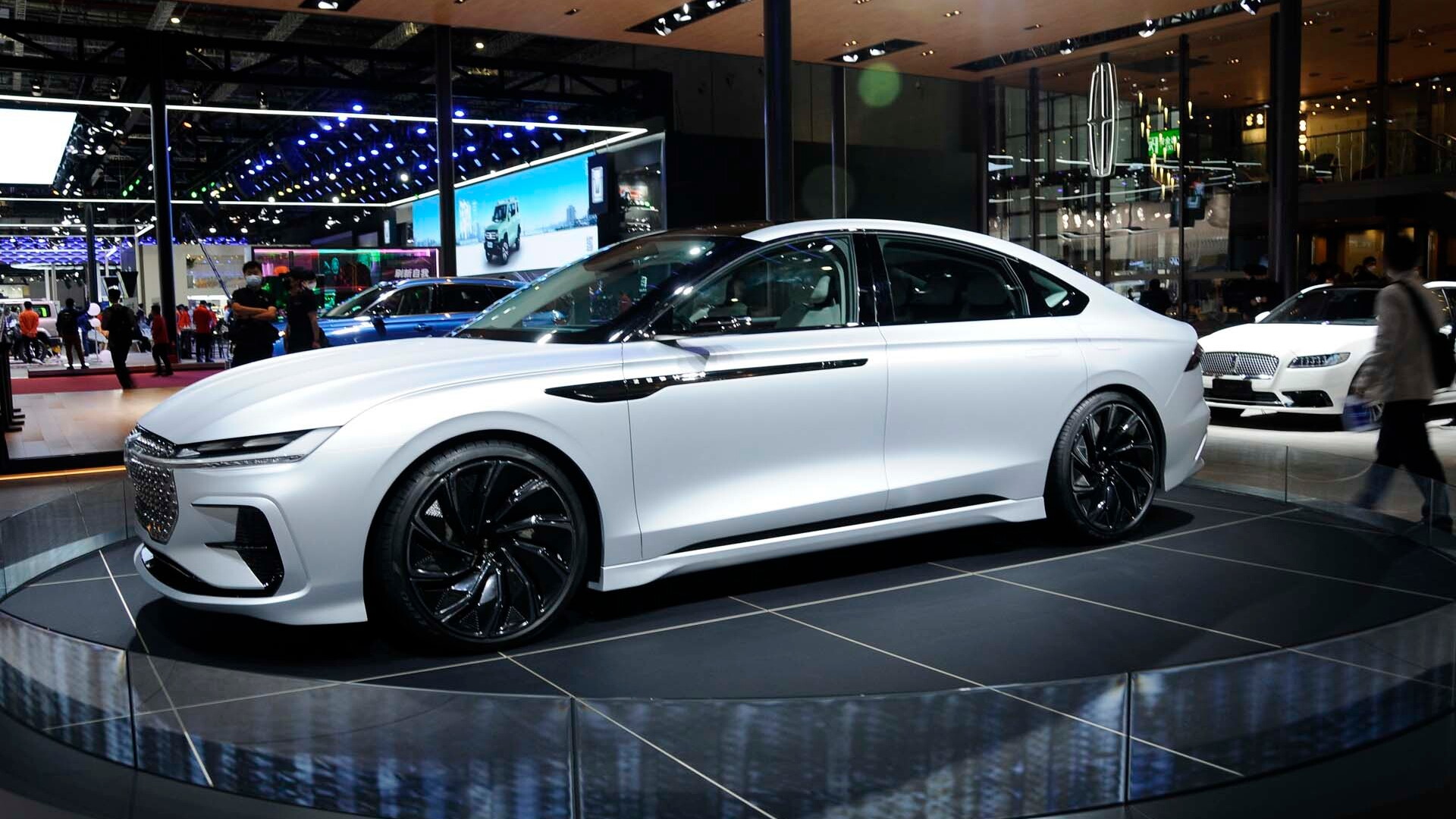 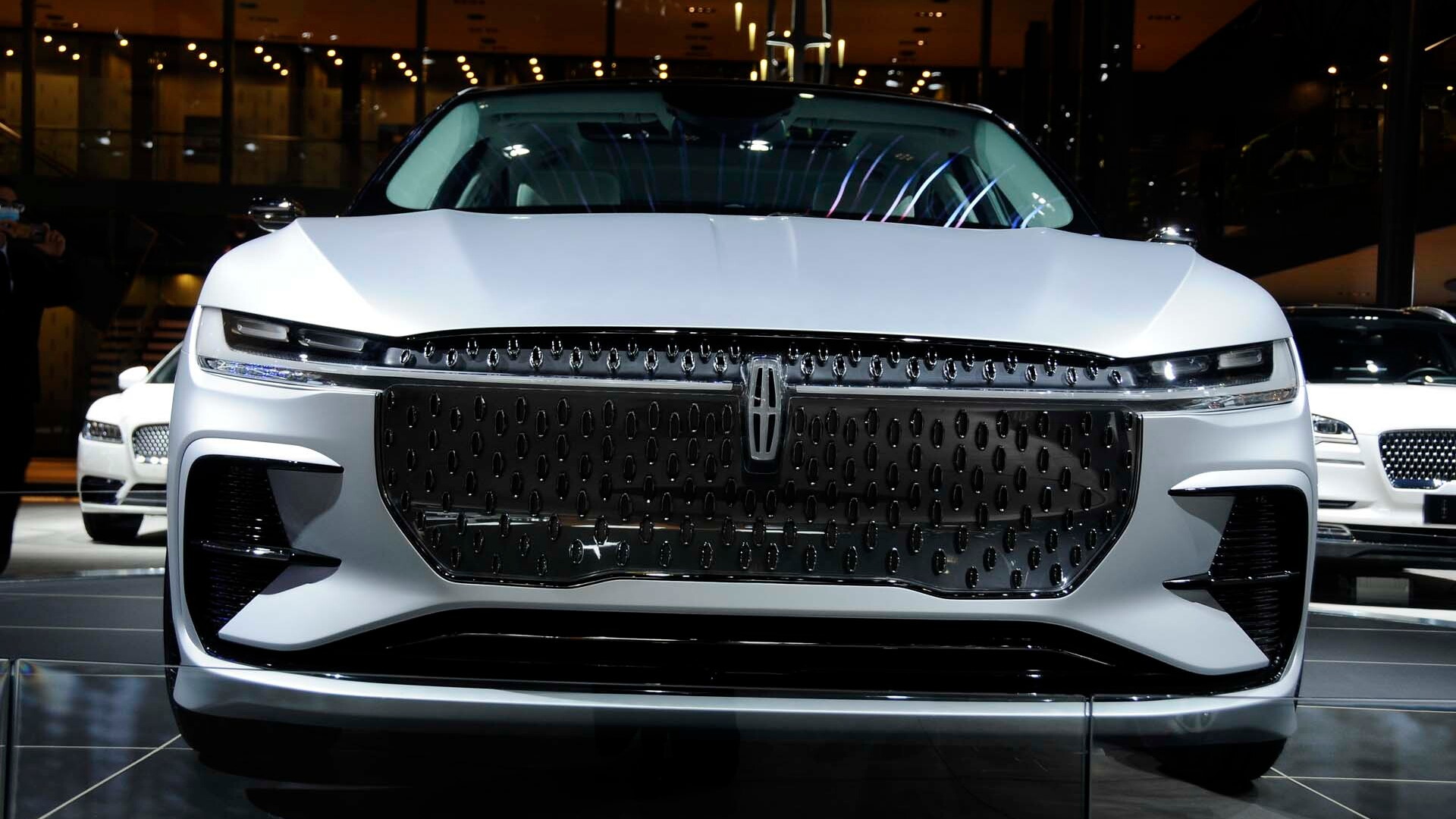 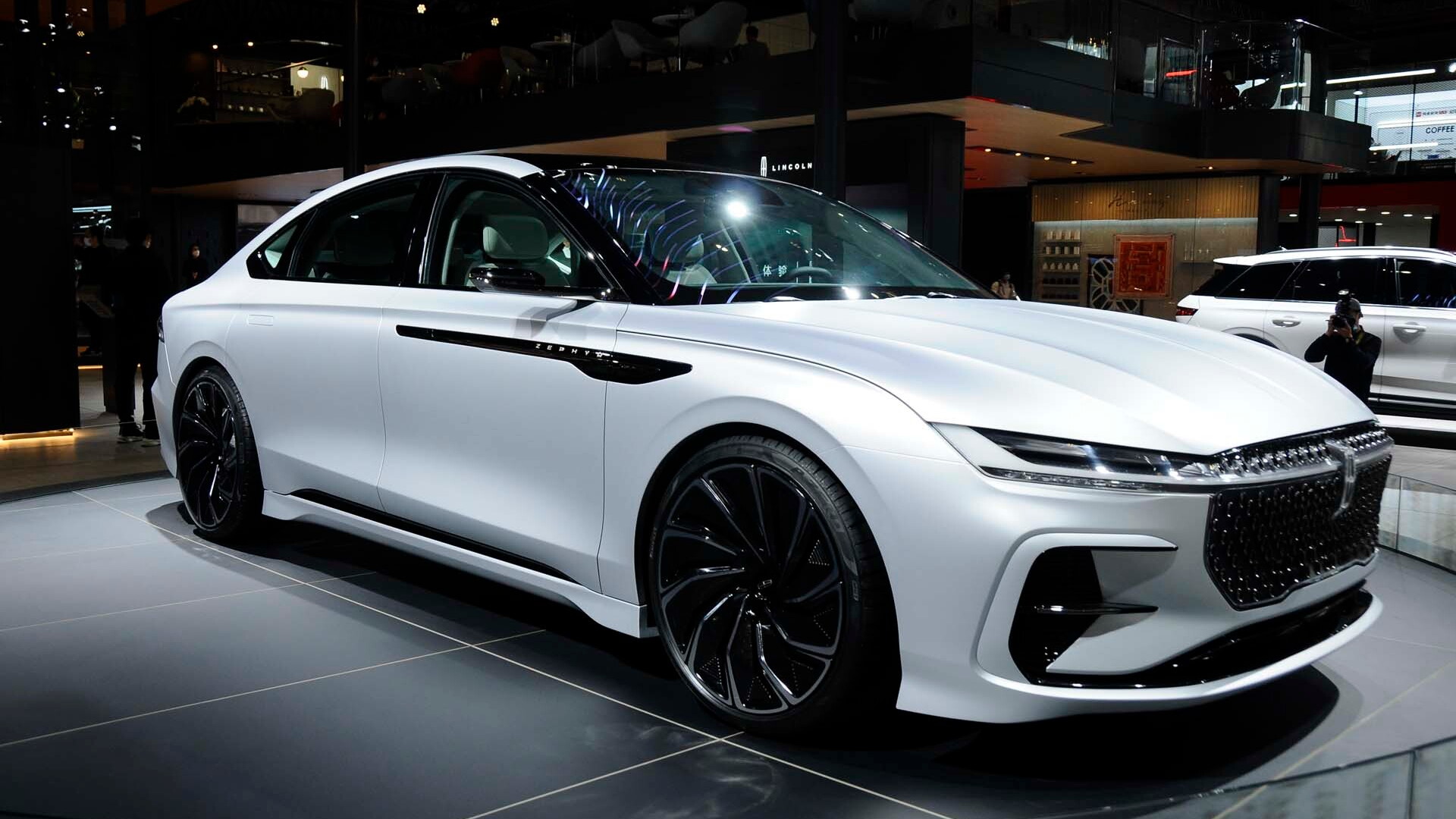 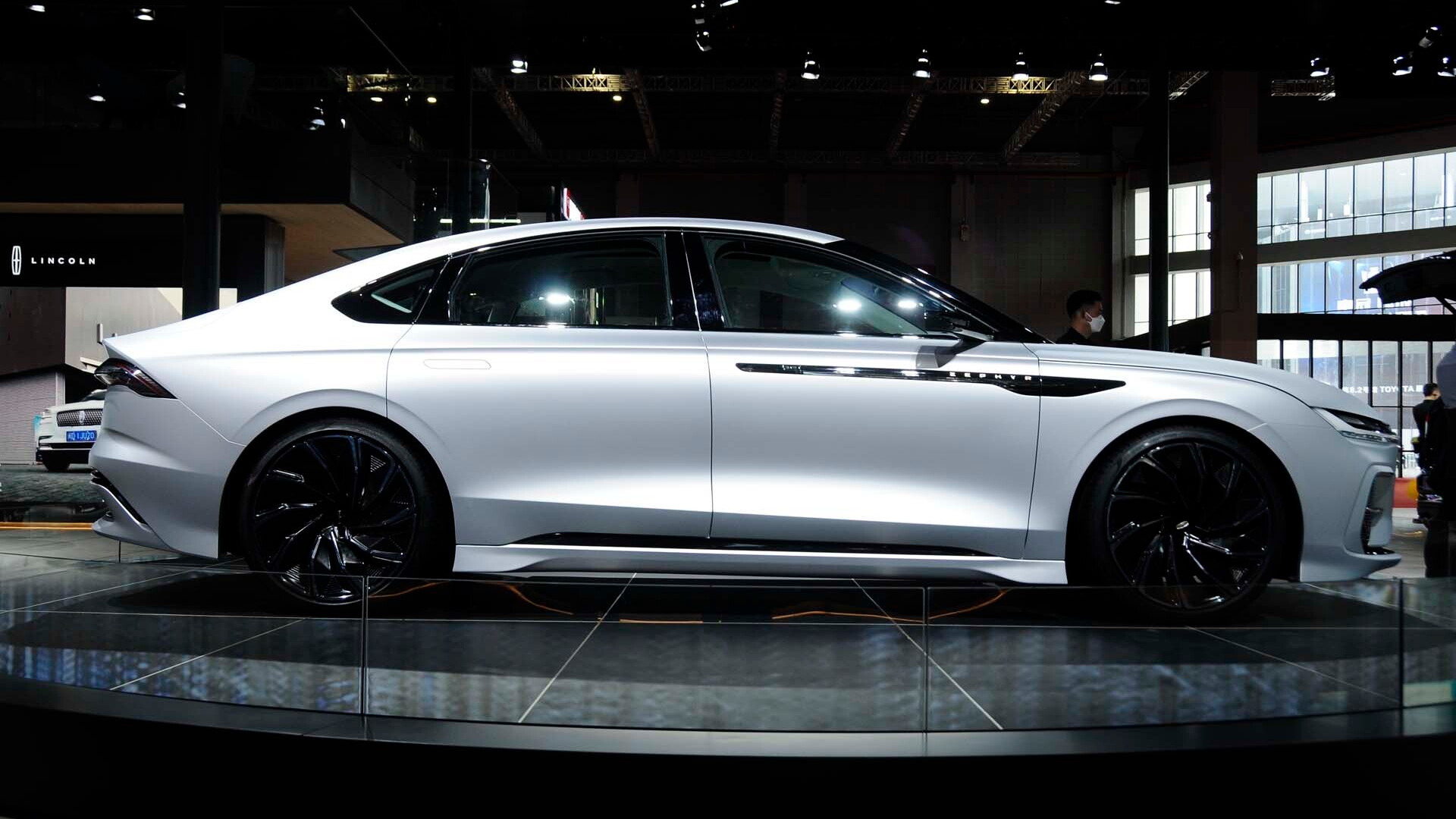 Lincoln on Monday unveiled a handsome sedan concept at Auto Shanghai 2021, but we likely won't get it in the U.S.

The Lincoln Zephyr Reflection concept previews a production model for the Chinese market that will appear later this year, the automaker said in a press release. That model is unlikely to reach the U.S., where Lincoln has shifted its lineup entirely to SUVs.

Lincoln may be done with sedans in the U.S., but they're still going strong in China and the Zephyr Reflection was designed with Chinese tastes in mind, the automaker said.

The styling is a rework of Lincoln's current "Quiet Flight" design philosophy seen on recent SUVs, with new additions like flush door handles and large air intakes flanking the grille. A lighting strip connecting the headlights, and bisected by the Lincoln grille badge, is a novel feature as well. Most of the lighting activates when approaching or walking away from the car, part of Lincoln's "Embrace" and "Farewell" features. 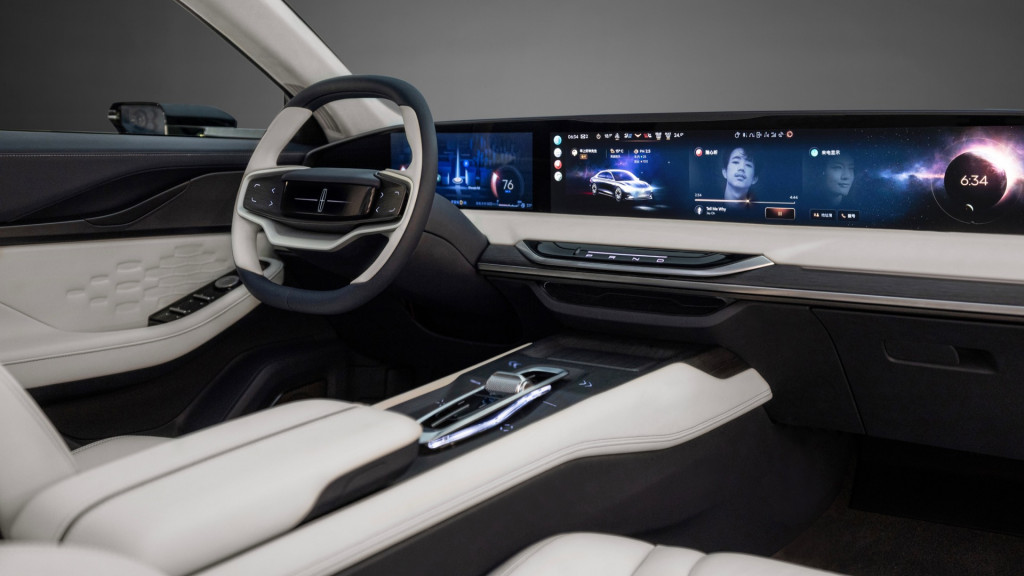 The interior gets what Lincoln calls a "coast-to-coast" screen, the automaker's name for the dashboard-spanning screens that now seem obligatory in luxury cars. Composed of three elements, the screen provides different functions for the driver and front passenger, Lincoln said.

Some of that functionality will be part of a new human-machine interface (HMI) dubbed "Constellation." It reconfigures the display based on three themes—Normal, Sport, and Zen—with designs based on a night sky, according to Lincoln.

Lincoln didn't provide any details on the powertrain. That will have to wait for the launch of the production version later this year.