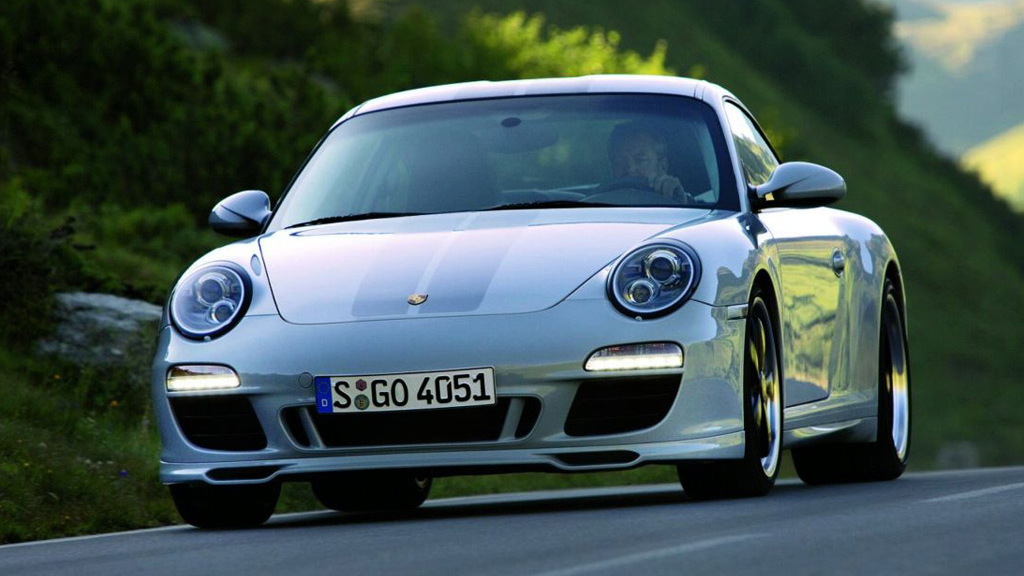 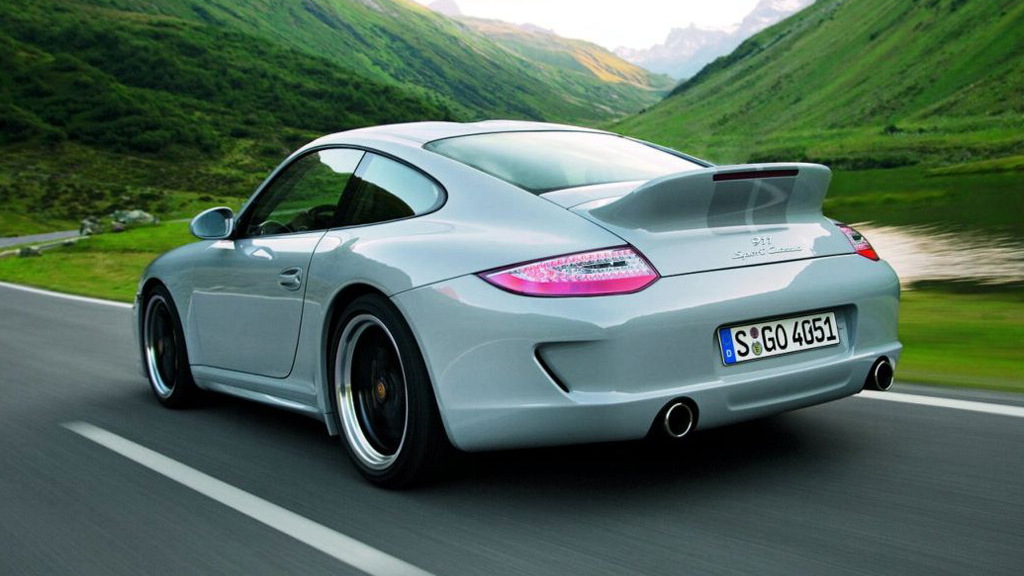 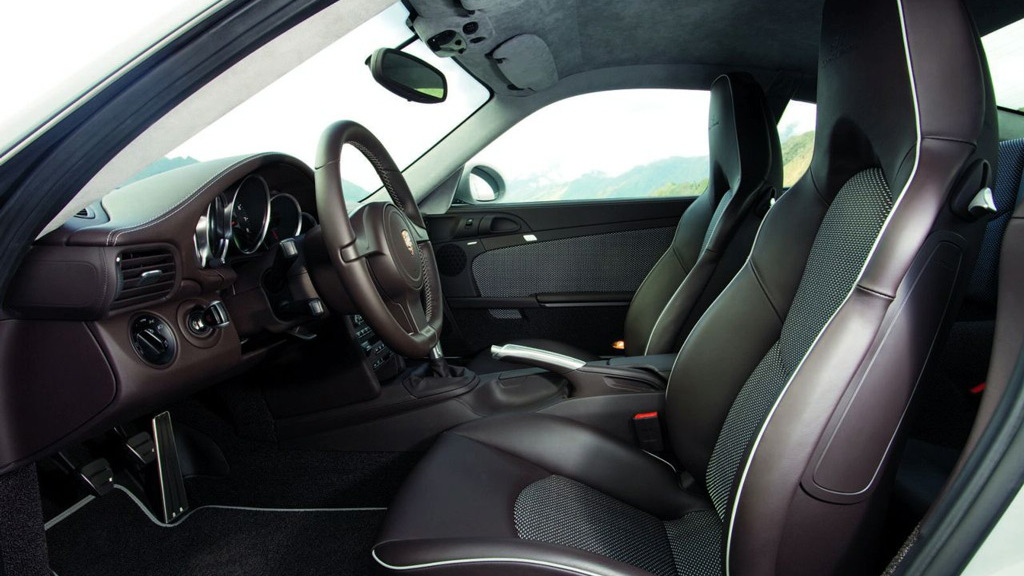 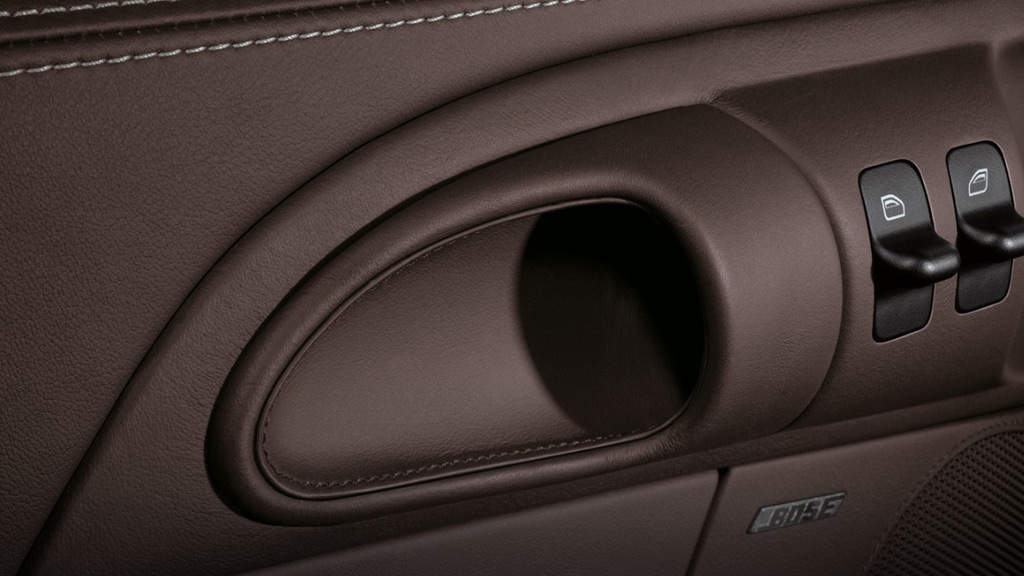 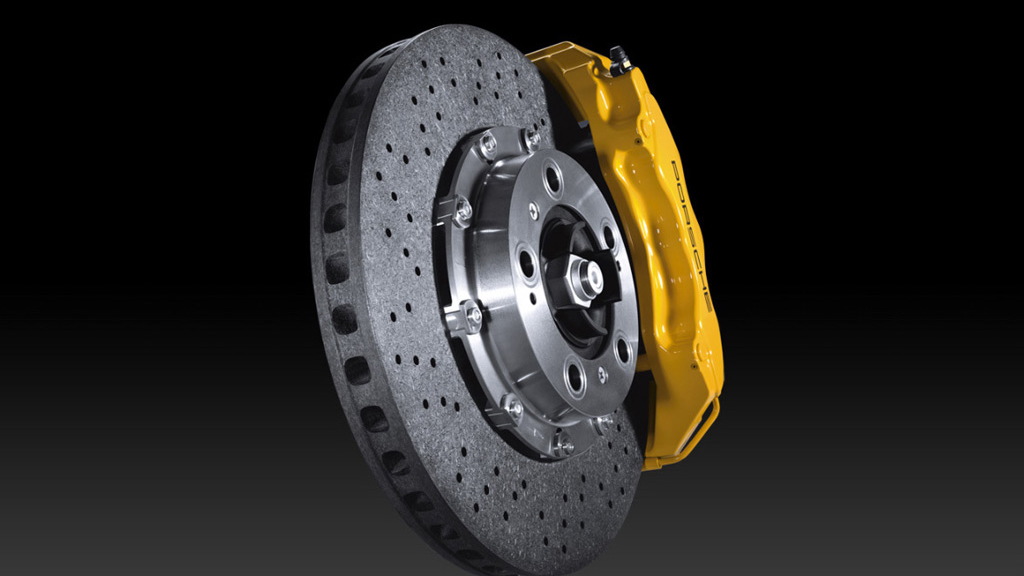 A legend is back. Porsche recently unveiled a modern interpretation of its legendary 1973 Carrera RS 2.7, complete with a 'ducktail' spoiler and ‘Fuchs-style’ custom alloy wheels. The new car is called the 2010 911 Sport Classic and it’s set to grace the automaker’s stand at this month’s Frankfurt auto show.

The latest model will be limited to just 250 units worldwide when it goes on sale early next year and both right- and left-hand-drive models will be available. Sadly, it's unexpected to be offered in the U.S. market.

Other unique elements of the car include its 'double bubble' roof, similar to the design seen on the Carrera GT supercar and some of Porsche’s racing cars, as well as a new front spoiler, bi-xenon headlamps with black surrounds and the Sport Chrono Package Plus.

Although based on the Carrera S, the 911 Sport Classic gets the 44-millimeter wider body of the Carrera 4S and a 400 horsepower version of the legendary 3.8-liter flat-six engine. The extra power is courtesy of a new intake and engine management system, as well as modified cylinder heads.

There is also the new variable-resonance intake system, featuring six vacuum-controlled flaps that optimize the oscillation of air in the intake manifold for a better cylinder charge. This ensures there is the perfect amount of air in the combustion chamber at all times to optimize torque, which peaks at 310 pound-feet at 4,200 rpm.

The end result is a 0-62 mph time of just 4.6 seconds and a top speed of 187 mph. Other modifications include a 20 mm suspension lowering kit, a limited-slip differential, and carbon-ceramic brakes.